Why you need to watch psychological movie ‘Repossession’

So few stories about a rich man losing his wealth cover the psychological aspect of their decline as well as Repossession. The Singaporean thriller from directing duo Goh Ming Siu and Scott C. Hillyard focuses on fifty-year-old Jim (Gerald Chew) clinging to his symbols of wealth after he’s laid off from the high paying job that gave Jim these symbols.

But just like most men in a mid-life crisis, Jim finds himself falling in deeper as he gets involved in the dark underbelly of the bustling city of Singapore. The most expensive city in the world doesn’t stay rich by giving others a chance to apologize for their mistakes.

Written and directed by Ming Siu and Scott, the two work to build a terrifying new reality for not only Jim, but the viewer to get sucked into. With plenty to keep you on edge, Repossession knows its audience and the most unexpected path to lead them on.

Jim is a man with a powerful job, home, car, and plenty of symbols to show his wealth. But the minute his job is pulled out from under him, Jim knows it’s only a matter of time before everything else disappears with his job. Gerald Chew plays Jim’s descent into madness with such subtlety, you won’t even notice the mental decline in him until he starts literally seeing things.

But as Repossession continues, it’s clear there’s more darkness in Jim’s life than just a lost job. The flashbacks to Jim’s past show that someone, or something, is coming back to haunt Jim for his past sins. While it feels like most of the other characters are one note and a bit bland, Jim has more complexities to him.

While the film does have its occasional jump scares and other tired horror tropes, Repossession is much more focused on building its horror through music. The brilliant score from composer Teo Wei Yong keeps you expecting to be scared and horrified.

Yet the score builds to nothing, and you find yourself losing your mind just like Jim, waiting to be scared. Then, when you least expect it, the music jumps along with you, as the scare finally comes. The music is almost as important of a character as Jim, because it really tries to pull you into the movie.

With a strong story like Repossession, it’s important to get the point across clear and concisely. Through the brilliant script by Scott and Ming Siu, you find yourself realizing how pride is easily the deadliest vice, as people will put everything in their life below their pride.

But it’s much deeper than pride. Part of Jim’s demon haunting him is because he put his pride above all else in the past, and that led to someone else’s demise. Now, his monster is looking for revenge. The reason Repossession gets its story right is because it takes the traditional horror elements, and combines it with a compelling drama at the same time.

The big scary monster does exist. But it’s not him that the audience should be afraid of. Instead, it’s Jim’s pride that comes out as the true villain of the film. That’s the pull of Repossession, and the exact reason you need to watch this horror surprise. 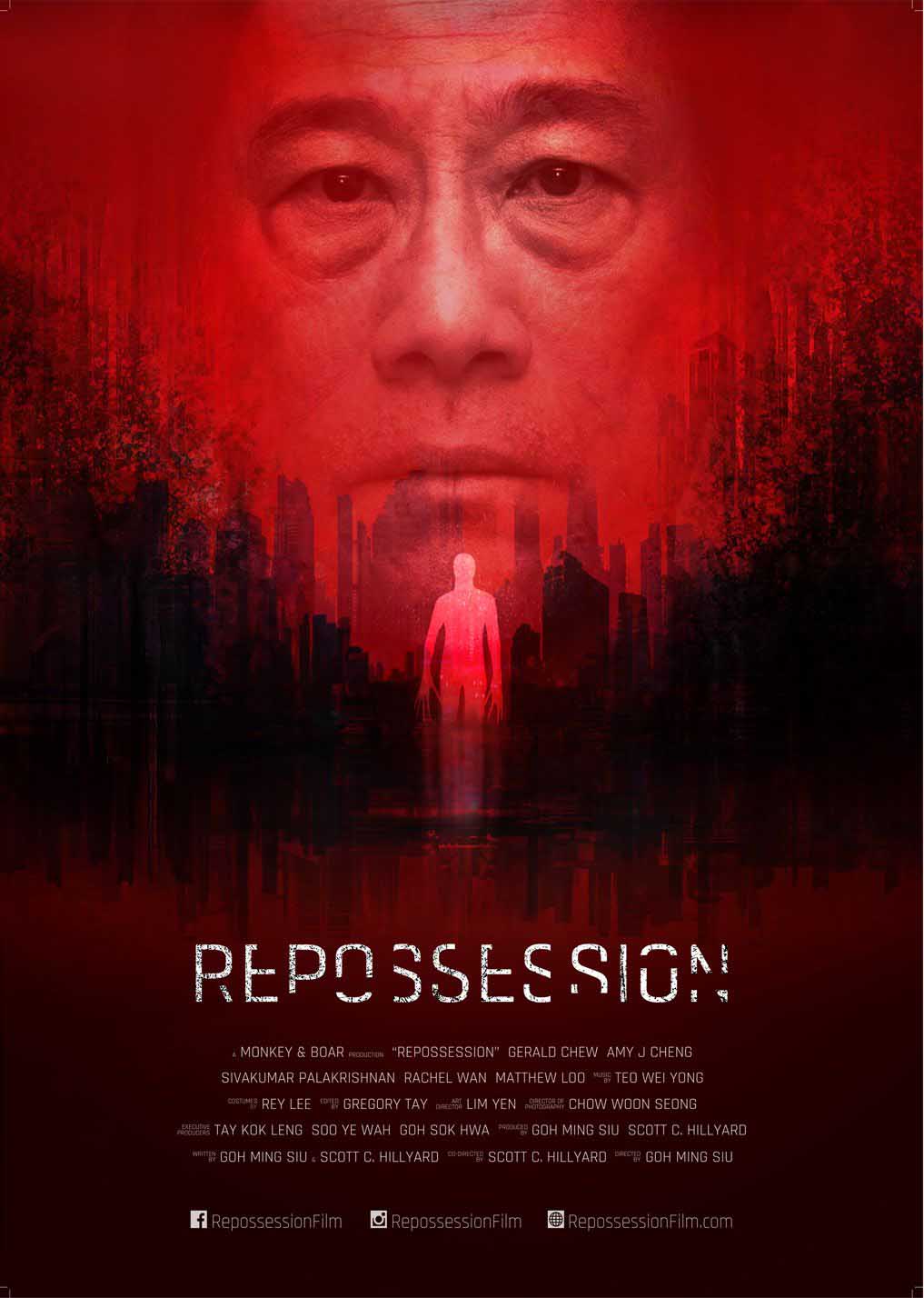 If you’re lucky enough to be in a location sharing the film, Repossession is starting its festival run this weekend at the legendary Dances with Films festival, August 28th through 31st. If you’re not in LA though, Repossession is also screening in Jacksonville, Santa Ana, Kota Kinabalu, Costa del Sol, and University Park at various film festivals through September.

With COVID-19 still going on, several of these festivals are also digital, so you can watch Repossession from anywhere in the world. Make sure to check out the most recent collaboration between Goh Ming Siu, and Scott C. Hillyard. 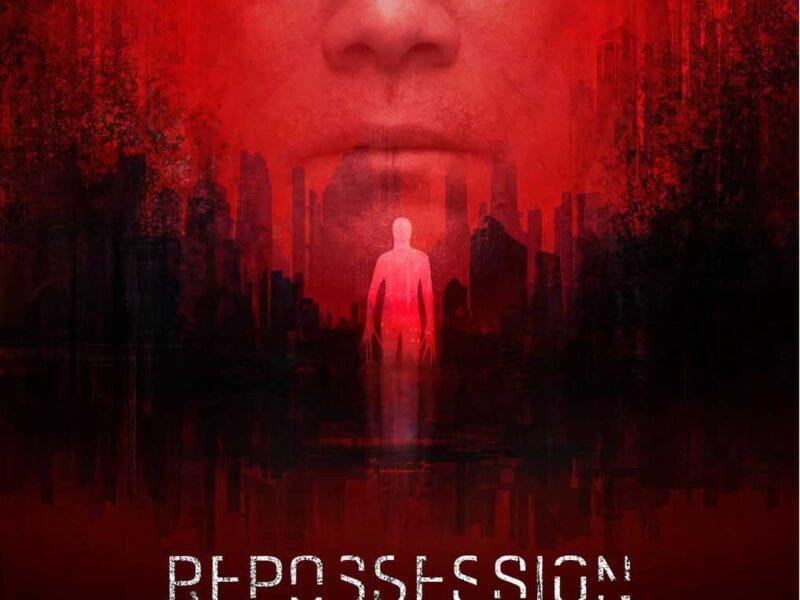 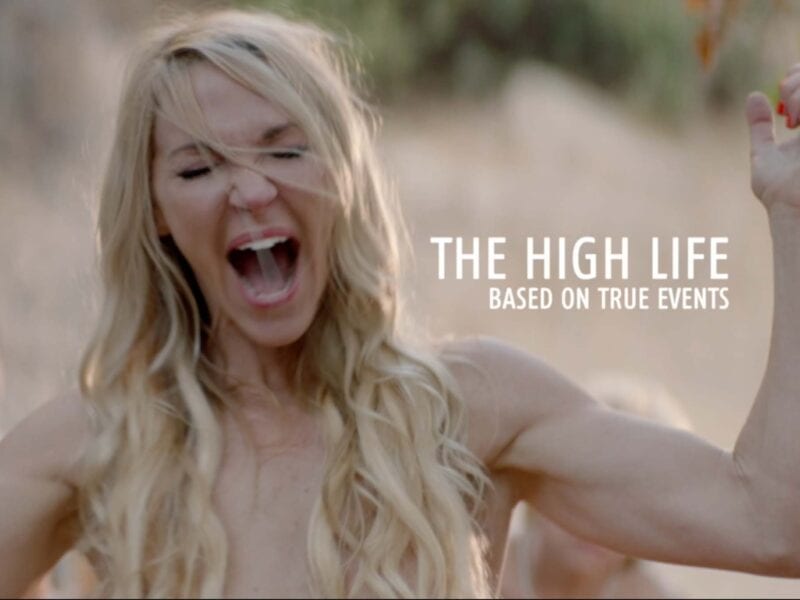