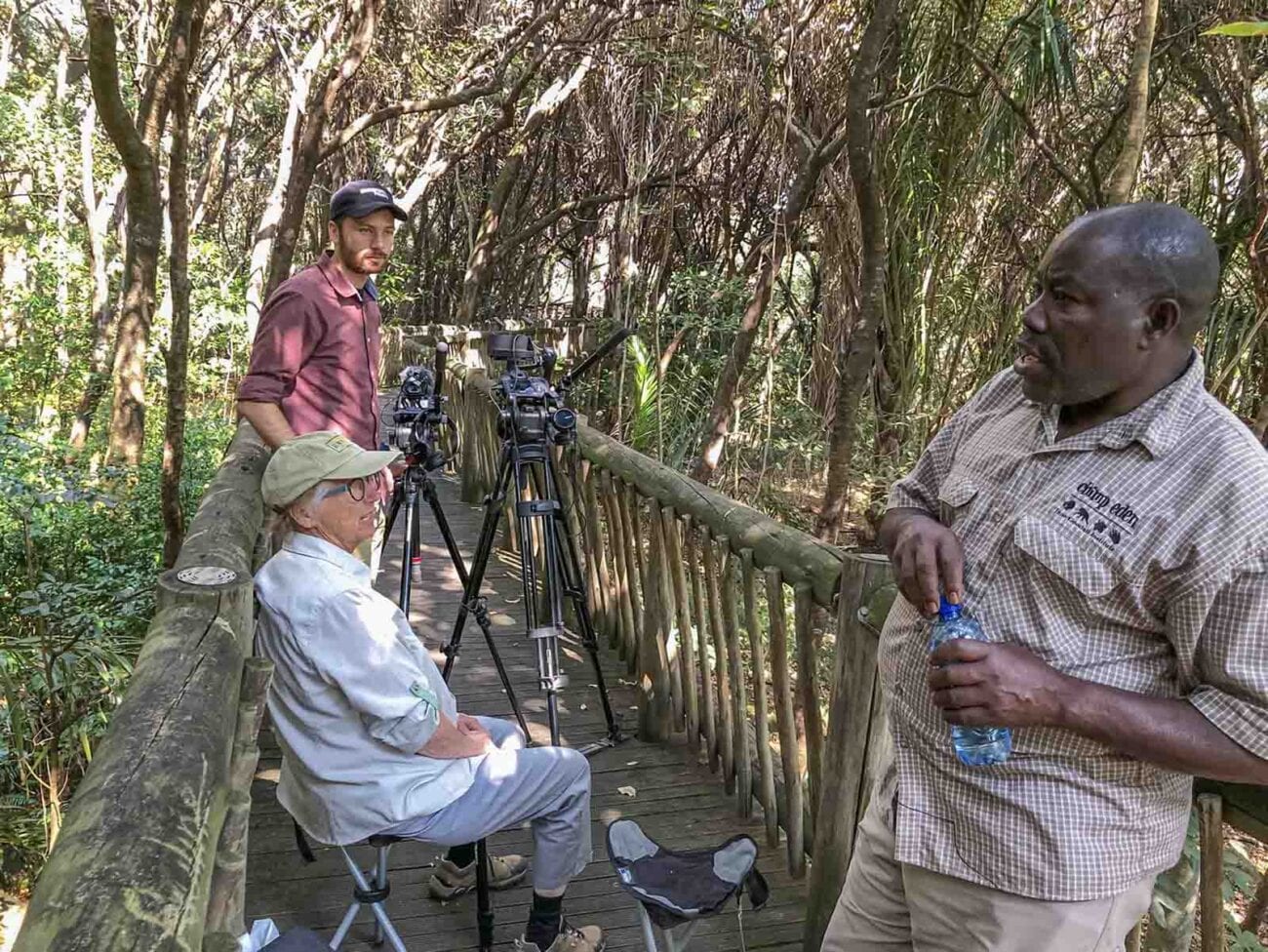 Pant Hoot is a film directed by Richard Reens, which is being featured at the Montreal Independent Film Festival. The film follows the story of a genoicde survivor who transcends overwhelming odds to become a master chimpanzee linguist.

The world’s population of chimpanzees in the wild is dwindling. One man, named Stany Nyandwi risks everything to care for a group of mistreated animals which were rescued by Jane Goodall’s Chimp Eden Sanctuary in South Africa.

Nyandwi is a survivor of the Burundi genocide, and oversomces insurmountable odds to become one of the only humans to master the complicated language of “pant hoot” – the language chimpanzees use. 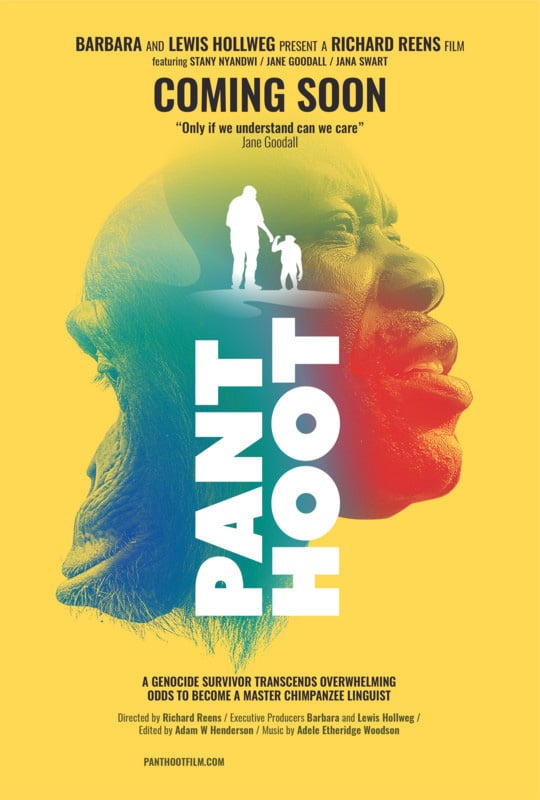 Stany Nyandwi recognizes this communication is not just a struggle for chimpanzees or humans, and has taken it upon himself to reconnect with our closest relatives on the planet. Love knows no man-made boundaries in this universal story about understanding.

Pant Hoot is Richard Reens debut documentary short film. Reens has plenty of experience as a director and director of photography for award winning commercial work, however. His style is referred to as innovative and intimate – this has led him to work with large campaigns for recognizable companies such as Hummer, Sony, 7UP, and more. Reens also has highly regarded work which he has done for The OC on Fox Television. 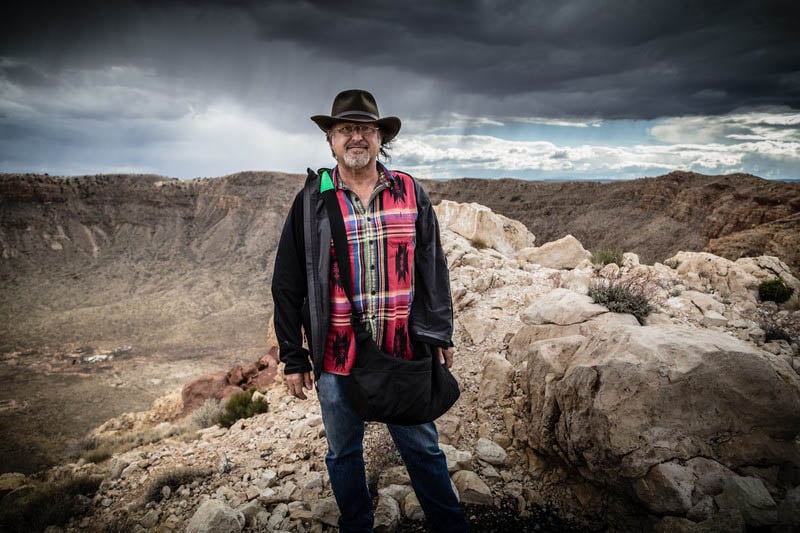 Reens’s work has an international reach, which has influenced advertising culture so strongly that his work has been seen used in advertising conferences as part of lectures.

Richard Reens’s work as a photographer has also been widely praised for its unconventional techniques. His photographic work has led him to work with famous models and international publications including Shannon Elizabeth, Chandra North, Allure, Glamour, Marie Claire, and more. 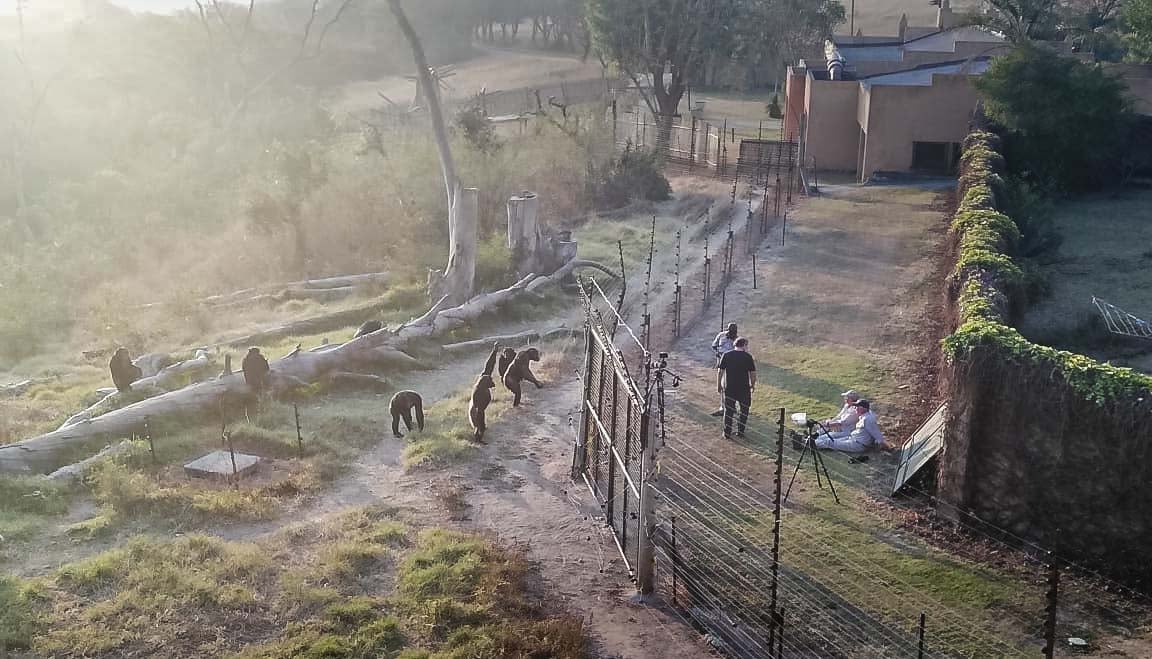 When Barbara and Lewis Hollweg asked me to direct a movie about Stany Nyandwi, a man who talks to chimpanzees, I was immediately intrigued and admittedly a bit skeptical, but his story grabbed me and I was in.

Stany’s and the chimps’ stories are so epic that it moved me to shoot the film in an epic style versus traditional documentary. The combined tragedies of the film’s subjects’ life stories dictated my shooting style: Stany having survived genocide, the sanctuary chimps having been rescued from unimaginable cruelty, and chimpanzees in the wild facing extinction.

The film was shot framing [sic] in a widescreen aspect ratio: long lenses fostering an intimacy with the subjects and compression creating a feeling of claustrophobia, with no sky in the frame. Only at the end, we get wide and see the sky, which provides a feeling of hope because there is still time to change the fate of the chimps in the wild. But, as Jane Goodall wrote, “only if we understand”. 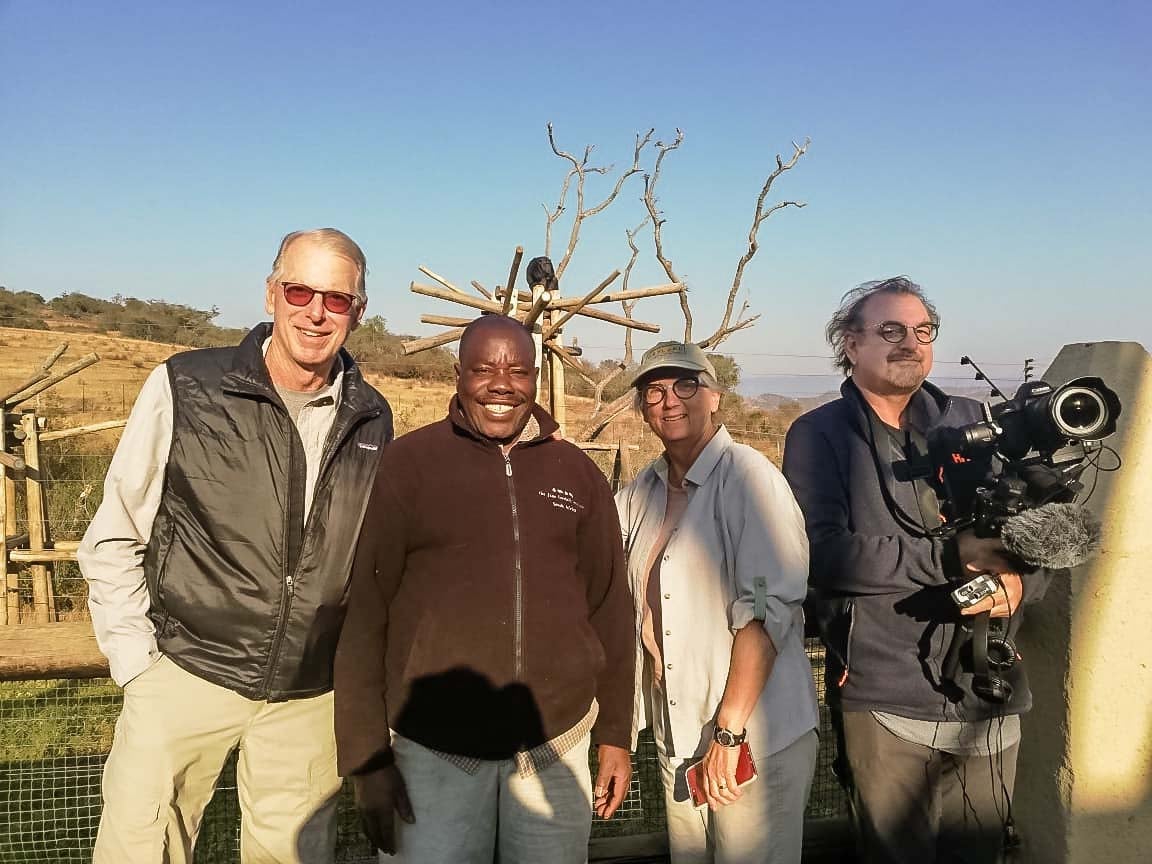 We spent five days shooting the chimps at Chimp Eden sanctuary in Mbombela, Mpumalanga, South Africa. I will never forget the most memorable moments we experienced: seated on a fallen tree trunk, the chimps gathered daily to watch the sun go down.

More than once in the middle of the night (around 3AM) I was awakened by very loud pant-hooting. I imagined that one of the chimps woke from a nightmare, and the other chimps were telling him they were with him and all was okay. Although it woke me, I felt a deep connection to them. 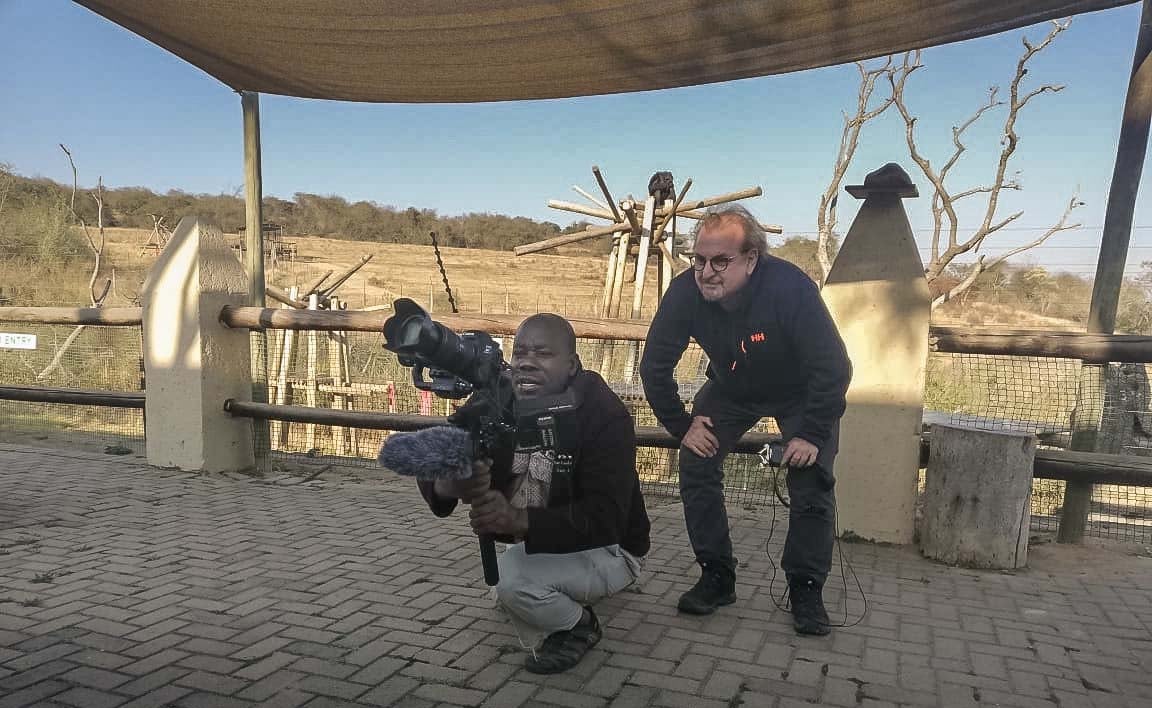 After we left South Africa, the next important part of making the film was interviewing Jane Goodall – catching up with her in Ottawa, Canada. I was so stricken by the power of her message and warnings that I teared up multiple times. It was such an honor to meet her. In addition, I was honored to work with everyone involved, including the most precious of our subjects, the chimps.

For everyone who will watch this film, I want them to experience the emotional ride that we were all present for, with a combination of heartbreak, humor and wonder – while simultaneously falling in love with Stany and chimpanzees, because that’s what I experienced making the film Pant Hoot.