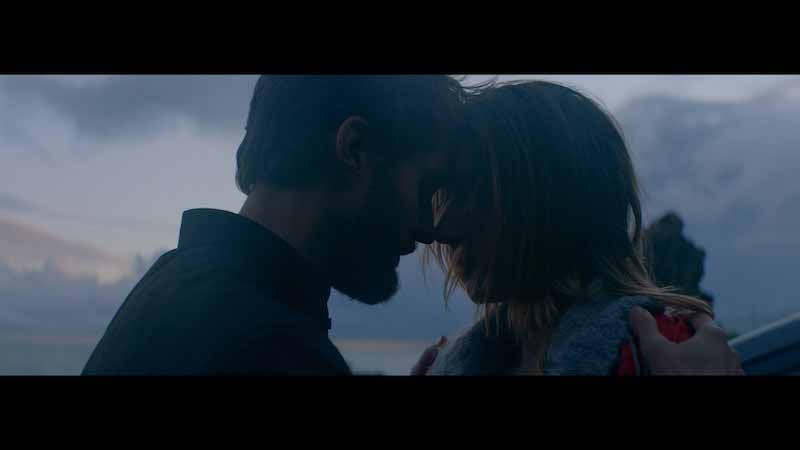 Why you need to watch ‘Our Father’ directed by Jamie Duneier

A forbidden romance is always hard to deal with. It’s hard for the couple, their loved ones, and the oppressors forcing the couple to hide their love. Trying to make sense of a secret relationship between his Jewish mother and a Catholic priest, director Jamie Duneier created Our Father.

The indie short tells the story of a woman going through the process of getting a divorce, and turning to a priest for solace. But the one thing she truly wants — a stable relationship — she cannot truly get from the priest. 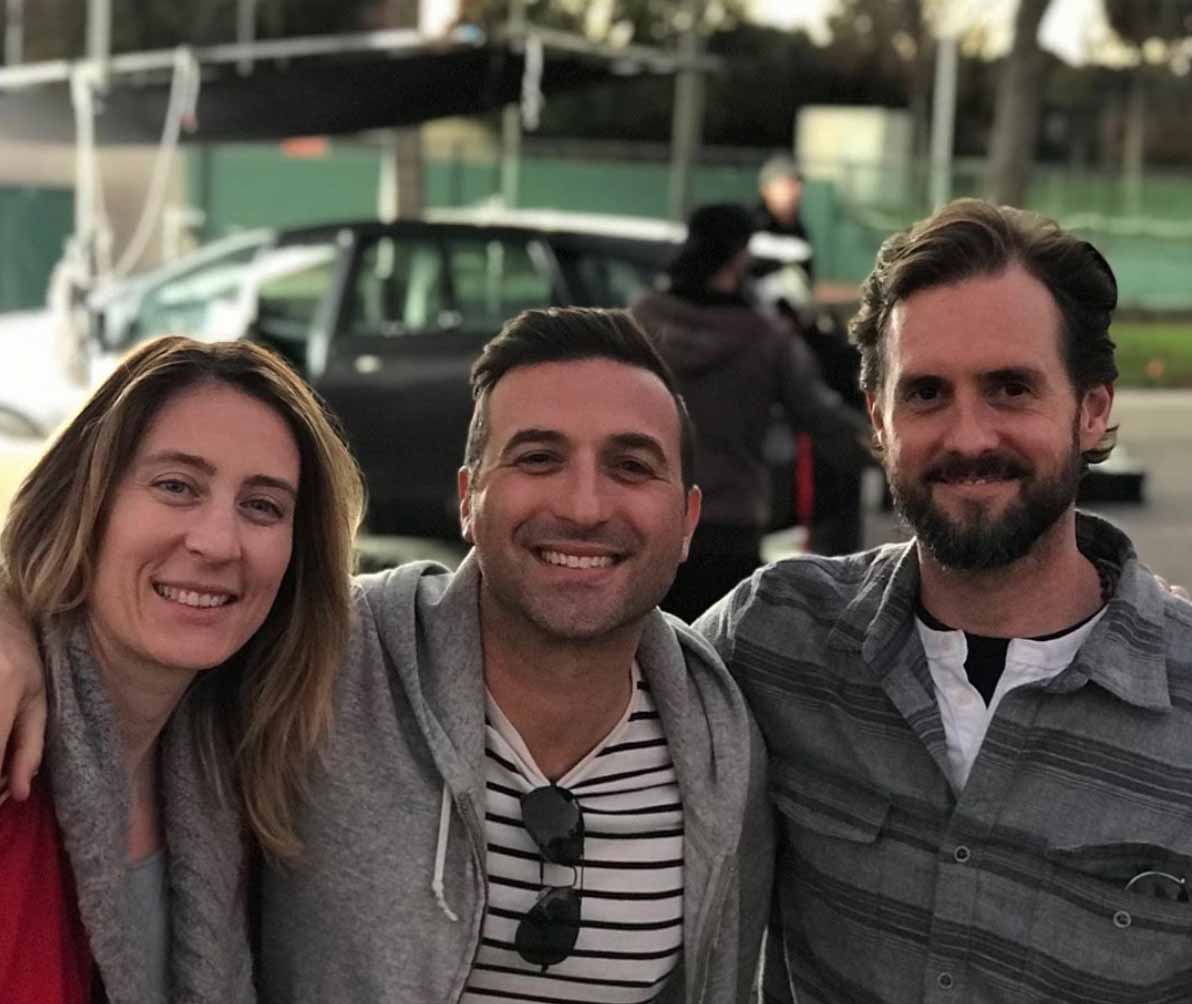 Looking for blame in a blameless situation

Part of the reason Duneier made this film was to help understand why his mother would enter such a relationship back in his teens. For three years, the two had their secret romantic escapades, but then “Father Tim” fell ill and hid his sickness from his lover. It took nearly four years to get answers to the heartbreak for Duneier and his family.

Duneier spoke about his experiences, reflecting. “Sometimes there is no right answer in life, no single person at fault, no ‘someone’ you can point to and say ‘all this suffering happened to me because you intended to hurt me.’  And I think that experiencing THAT in this film . . . has been the most healing of all. To let go of seeking an ‘other’ to blame.” 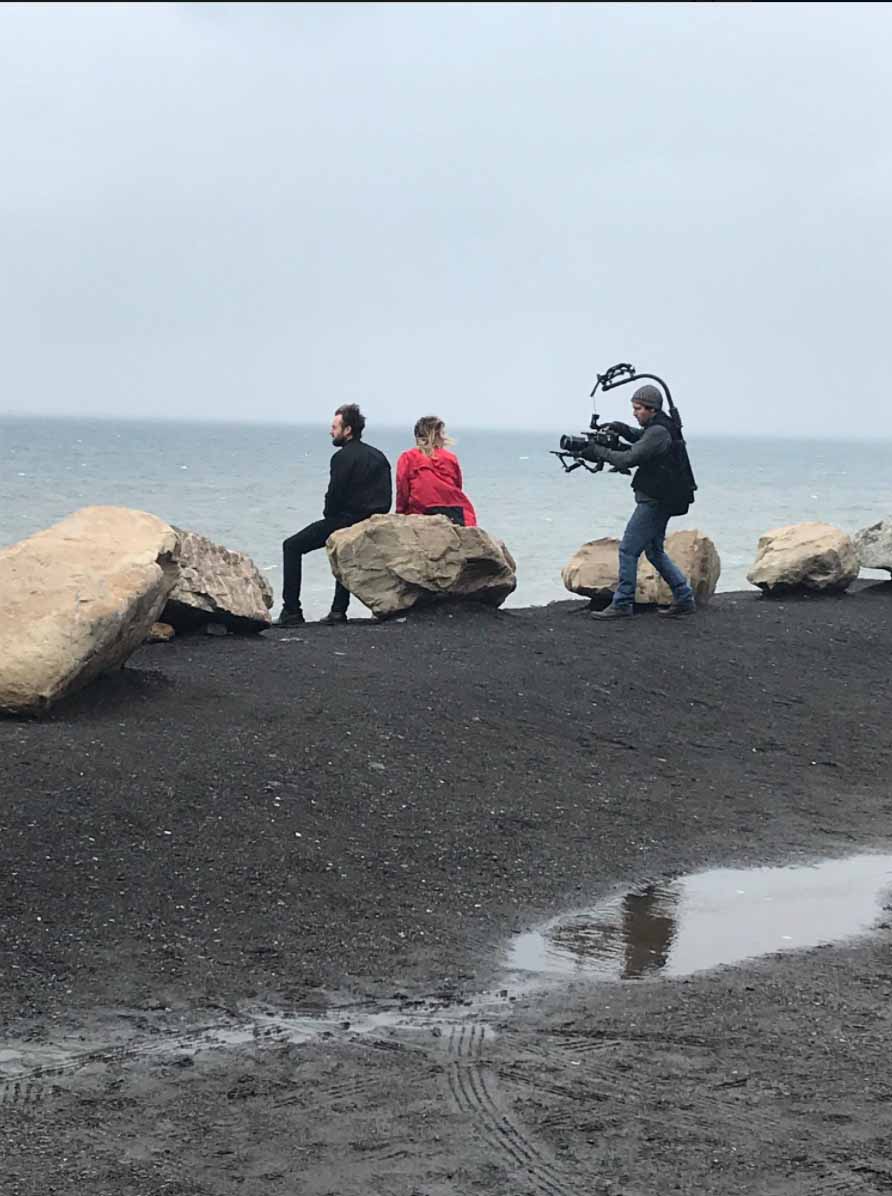 While the film doesn’t cover the entirety of this relationship, Duneier chose one particular night, and more specifically conversation, to focus on. Taking place early on in their relationship, the film focuses on one night where the two would drive out to a parking lot overlooking Jones Beach on Long Island.

This conversation was a defining one for the relationship, as it really showcases how no one is ever truly satisfied with a secret relationship. But at the same time, it’s not always someone’s fault that things have to happen the way they do. That was an important feature Duneier wanted to highlight in Our Father. 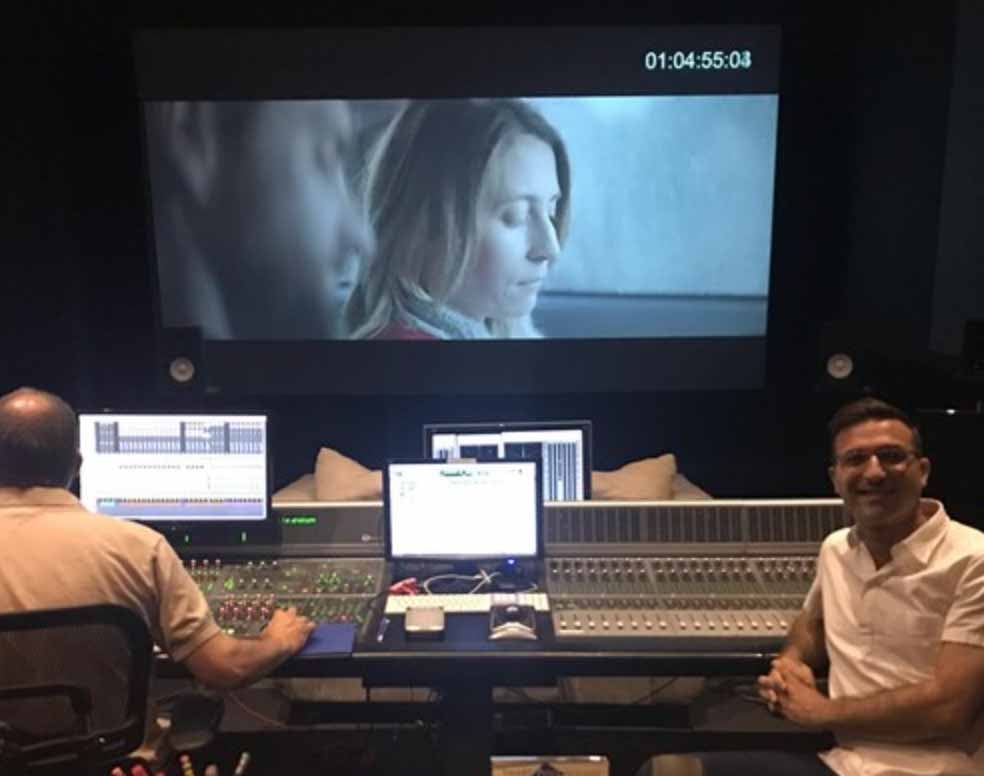 Well received by the public

Whether Duneier was intending his message to be wide reaching or not, people have fallen in love with the honesty of Our Father. During its film festival circuit, the film has received numerous nominations and even some wins and honorable mentions. Our Father was even chosen as an official selection for the Venice Short Film Festival.

But this isn’t the first time Jamie Duneier has told this story. Back in 2015, Duneier won the HUMANITAS New Voices Program with three other writers, and was mentored by showrunner Melanie Marnich to write his first TV pilot. Choosing to cover a more darker version of the same story, Our Father was the script that helped him win.

It’s clear that whether it’s his story or someone else’s, Jamie Duneier knows how to treat a script with the utmost respect. As Our Father finishes its festival circuit, Duneier is looking for funding to take his short film and turn it into a feature length project.