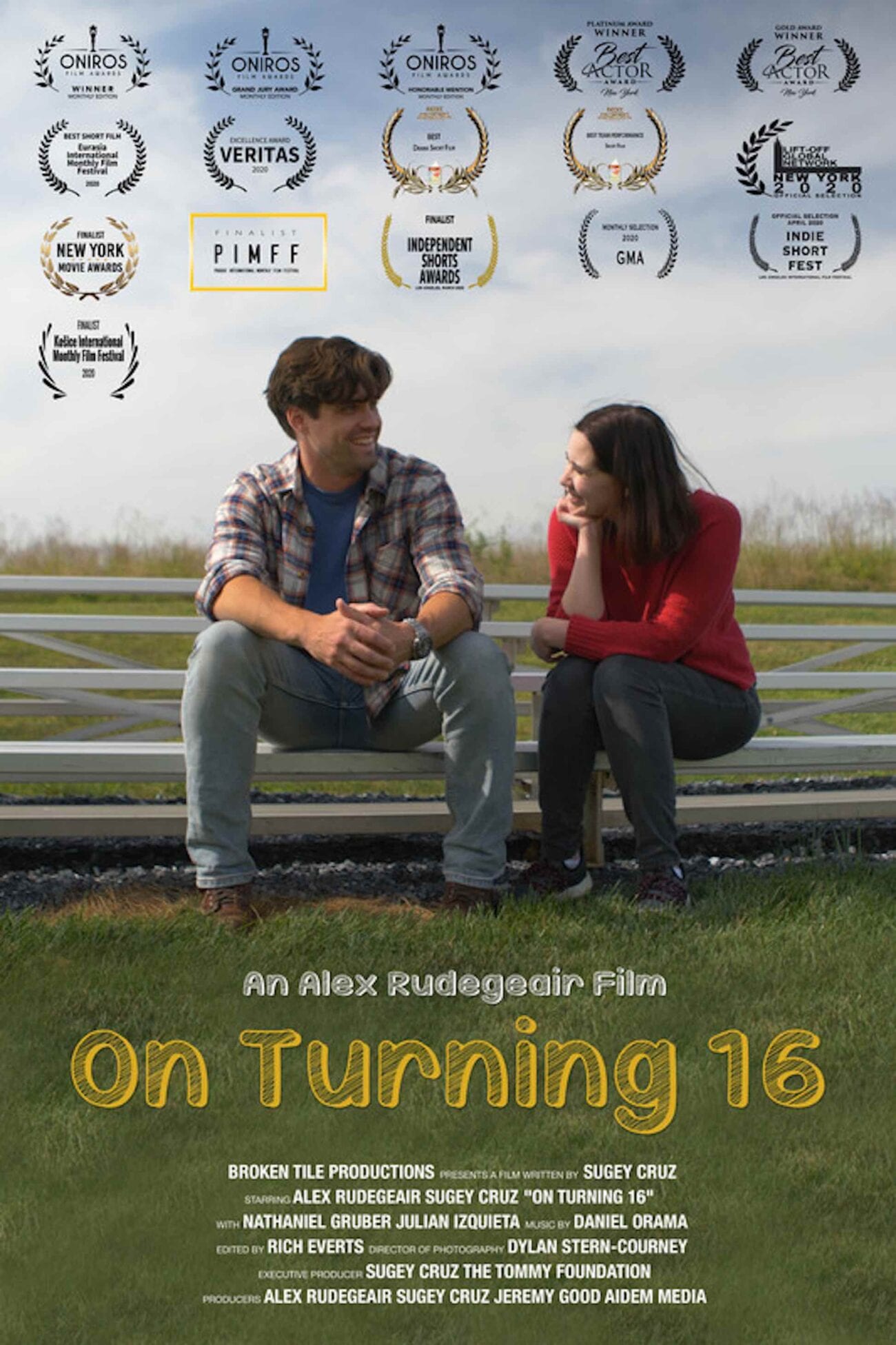 ‘On Turning 16’ directed by Alex Rudegeair: Why you need to watch

On Turning 16 is Alex Rudegeair’s latest project. In the film he both directed and starred. The writer, Sugey Cruz, also stars in the short film. The short is a heartfelt film which follows a family with a special needs child. As their child is about to turn sixteen years old the family reflects on what matters most while they face the daunting things which come with being sixteen.

Redegeair’s director statement for On Turning 16 is a thoughtful one, “We are excited to bring you this project – inspired from Sugey’s real life experiences both personally and with the families she worked with via her non-profit work – concerning individuals that grow up with learning differences and the impact that has on the family. 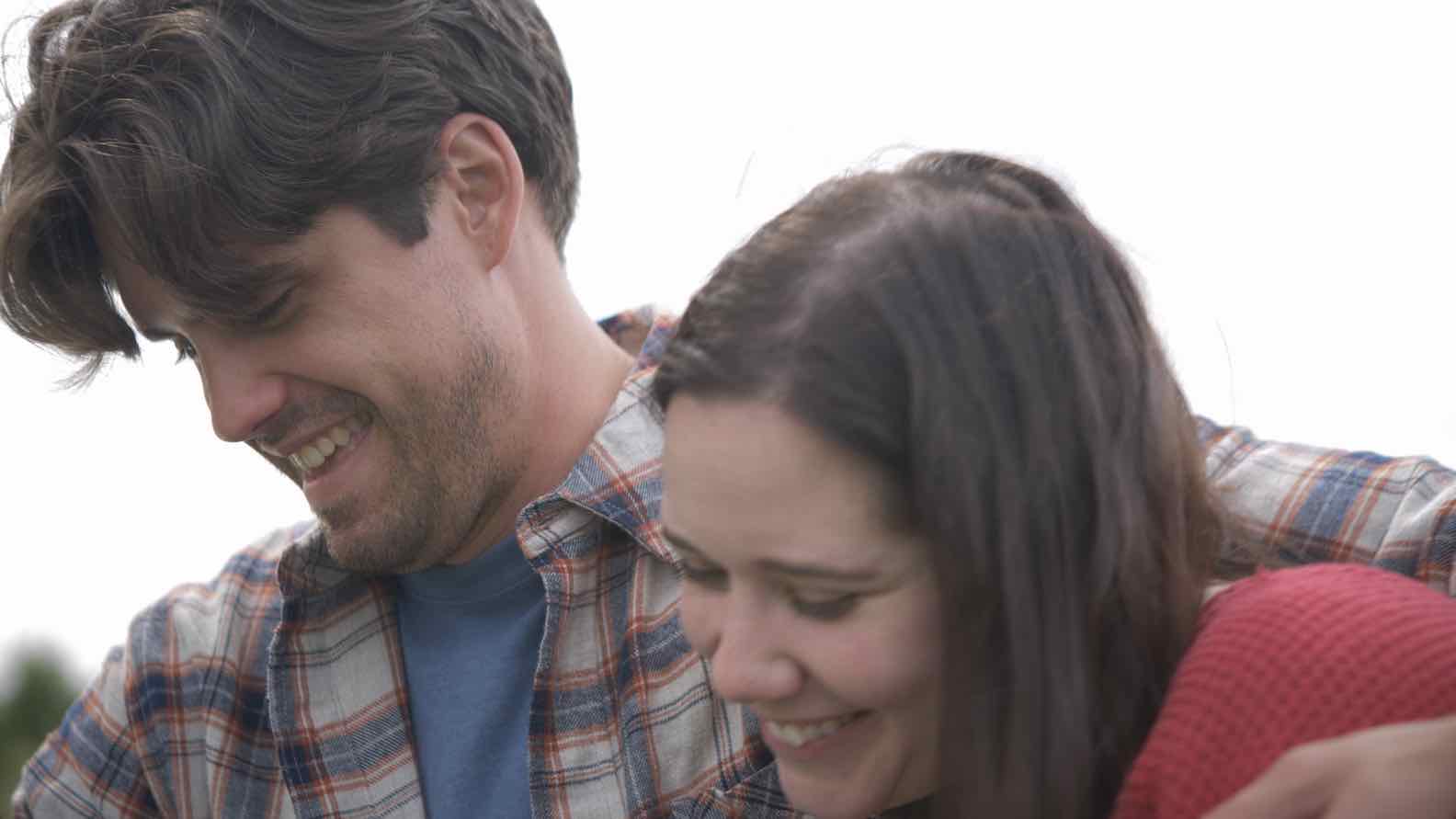 “The couple in the film try to address their fears as this big milestone approaches and what it means to each of them. In the end, we hope that the audience is moved to have a more honest conversation about special needs parenting and their goals and dreams.

“Because of our commitment to having as much realism as possible in our films, many of the actors involved in this project have a diagnosis of Autism or ADHD or personally care for someone that does and can thus relate in a real way to the topic at hand.” 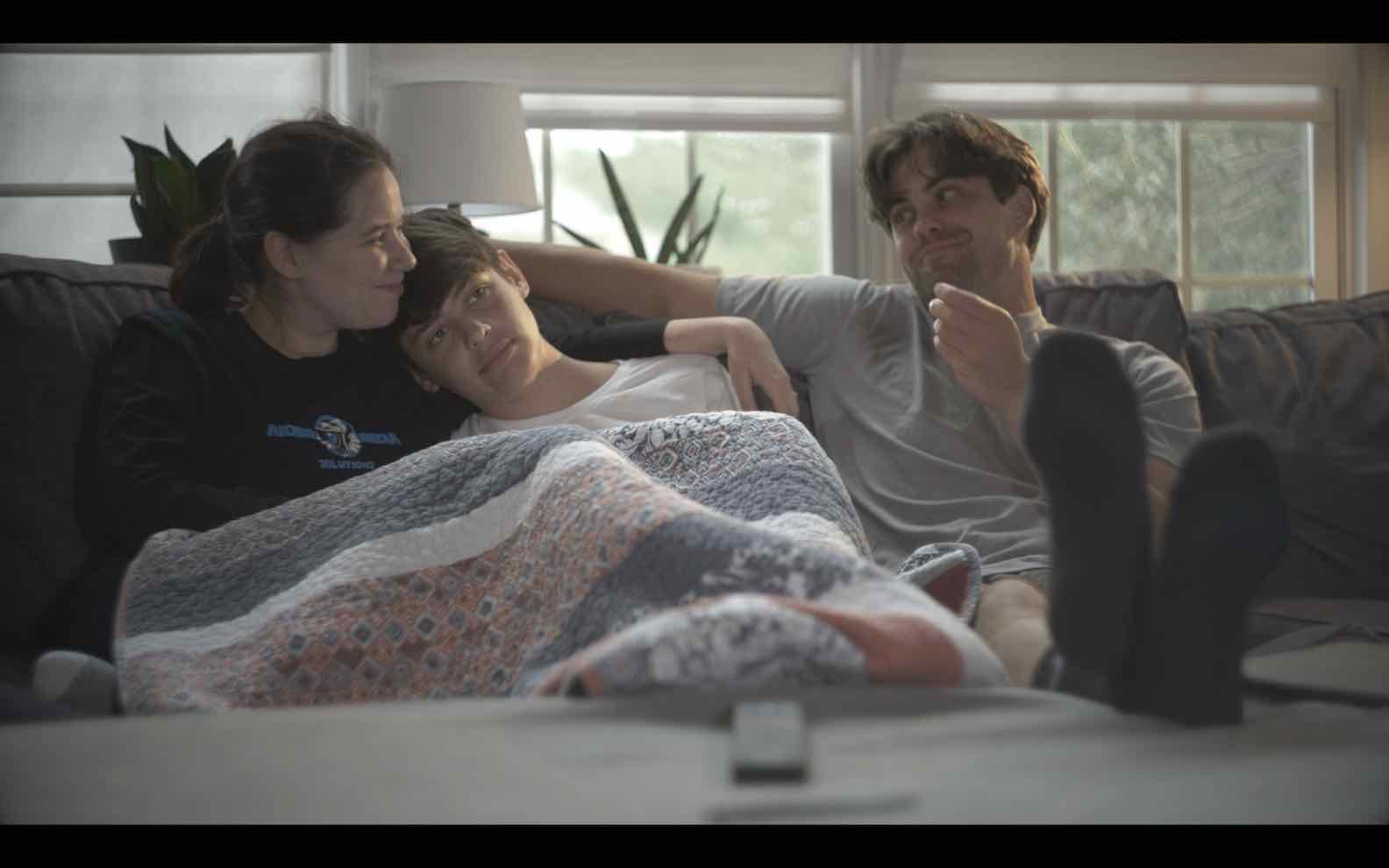 About Rudegeair and Cruz

Both Rudegeair and Cruz helped to produce the film alongside their third partner Jeremy Good. Rudegeair and Cruz are affiliated with Broken Tile Productions, which is based out of Lancaster, Pennsylvania. The team collaborates on a number of different projects in many different genres.

Alex Rudegeair has been described as a modern renaissance man with his abilities in acting, athleticism, and the arts. His heart lies with both art and entertainment where he strives to blend them together, and has done so since an early age. Rudegeair is a creator. He loves taking the path less traveled when it comes to his works. Another project Rudegeair wrote and directed is Dirt.

Sugey Cruz is originally from New York City. It was there where she grew up with her family who had immigrated from the Dominican Republic. Cruz is also a co-founder and president of the non-profit The Tommy Foundation. The foundation is for Autism and related conditions. Cruz, is also a co-founder of an artificial intelligence company which aims to create technology to help people with either Autism or Alzheimers with daily life & to prevent wandering.