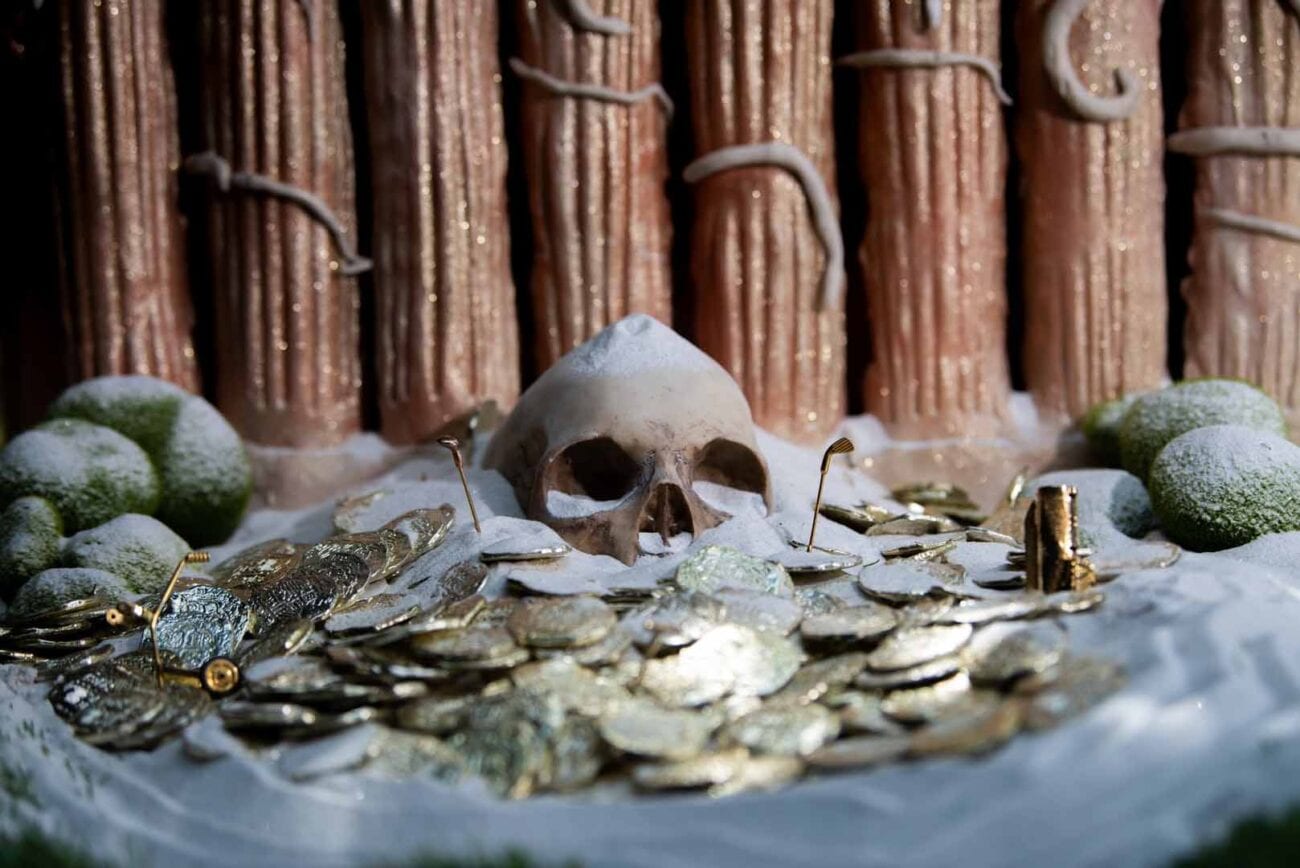 ‘Bunkers’ directed by Ollie Anderson: Add it to your watchlist

Bunkers is an animated short film being featured by the Montreal Independent Film Festival. This short film was created by debut director Ollie Anderson. The logline of the film is this: “After finding an ancient golf in the jungles of San Francisco, the worst golfer of the year, Starlo Von Sourdough, discovers he can recover the treasure of eternal life during the Covid-19 global pandemic. But first he’s got to learn the rules of golf . . . and in particular . . . bunkers.”

Bunkers is Anderson’s first submission to the film festival circuit.

Ollie Anderson was born and raised in San Francisco. His interests are wide ranging, and include sports, edu-tech, and motion pictures. During college Anderson gained membership with the Screen Actors Guild – American Federation of Television and Radio Artists. 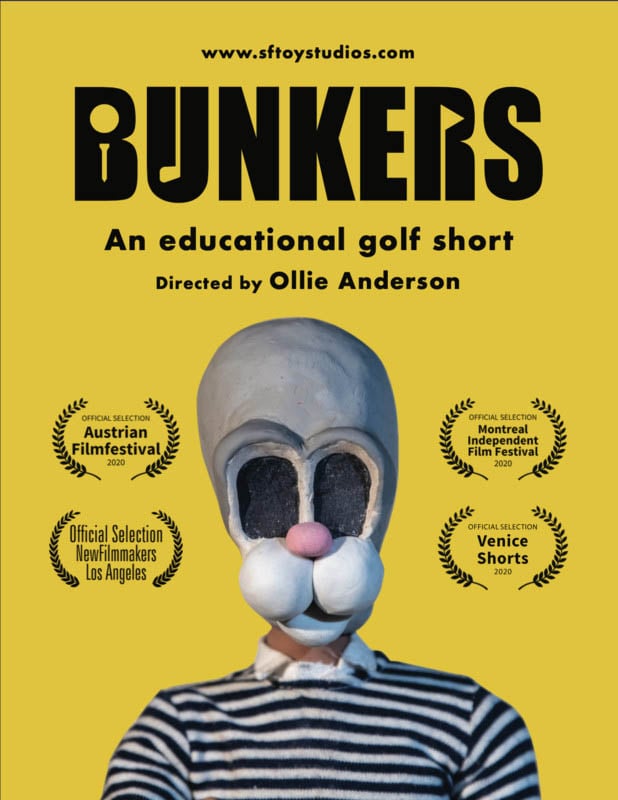 As a side passion, Anderson created a micro-influencing social media account called @SanFrancisco_Toys on Instagram. He has grown a cult following for his extreme toy photography worldwide and innovative storytelling on a social media platform. San Francisco Toys has raised significant donations for 501c3s, like the San Francisco Firefighters Annual Toy Program. 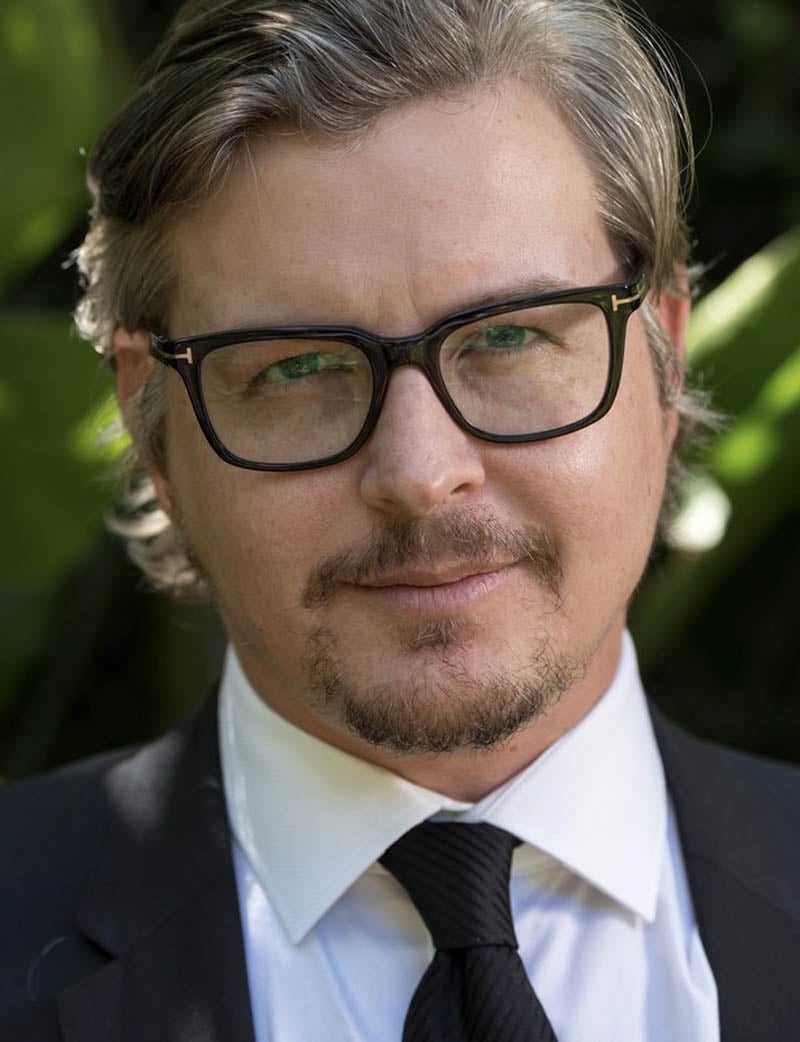 Not one sport contributes more to charities than the golf industry. Right now, because of COVID-19, there’s a lot more at stake than just my family and friends who work in the industry. I hope this short animation engages the 450 million golf fans to play more golf and for others to take up playing it.

During the February to June time period, I made this sheltered in place episode, Bunkers, in San Francisco. I hope you enjoy this seven minute short, learn something new, and laugh hard during this feel good animation.