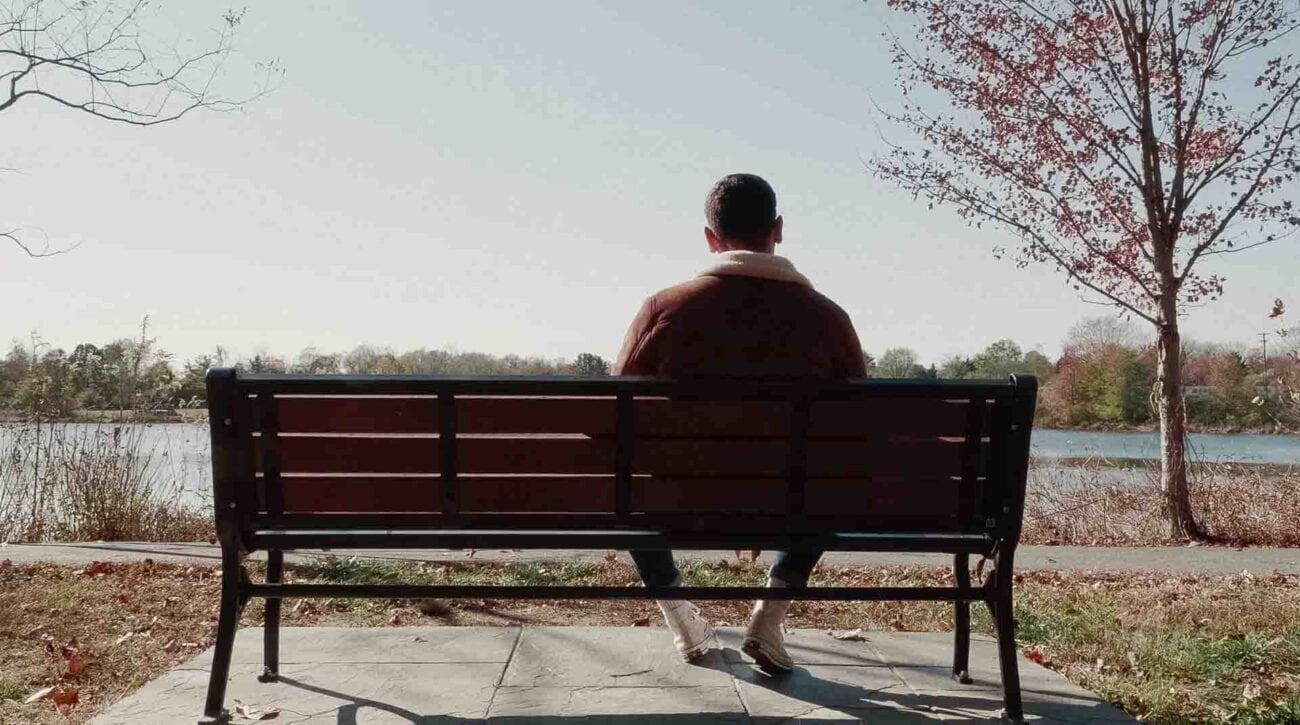 My Brothers & Friends is a film directed by Noah Marks which sets out to explore an extremely relevant topic in the world today – anxiety and depression in young adults. The film follows a struggling student who is facing financial & mental hardship, but finds solace in a fraternity and in one of the more enigmatic members.

Marks not only directed My Brothers & Friends, but wrote, produced, and starred as the character of Noah Sparks.

Marks says he wanted to take this theme and frame it in a new way, also admitting, “It is a very personal story to me as well as many other people who worked closely on the film. I hope that the explorations in this piece will enlighten viewers on dangers of increasing societal pressures on young people and the mental consequences they could have.” 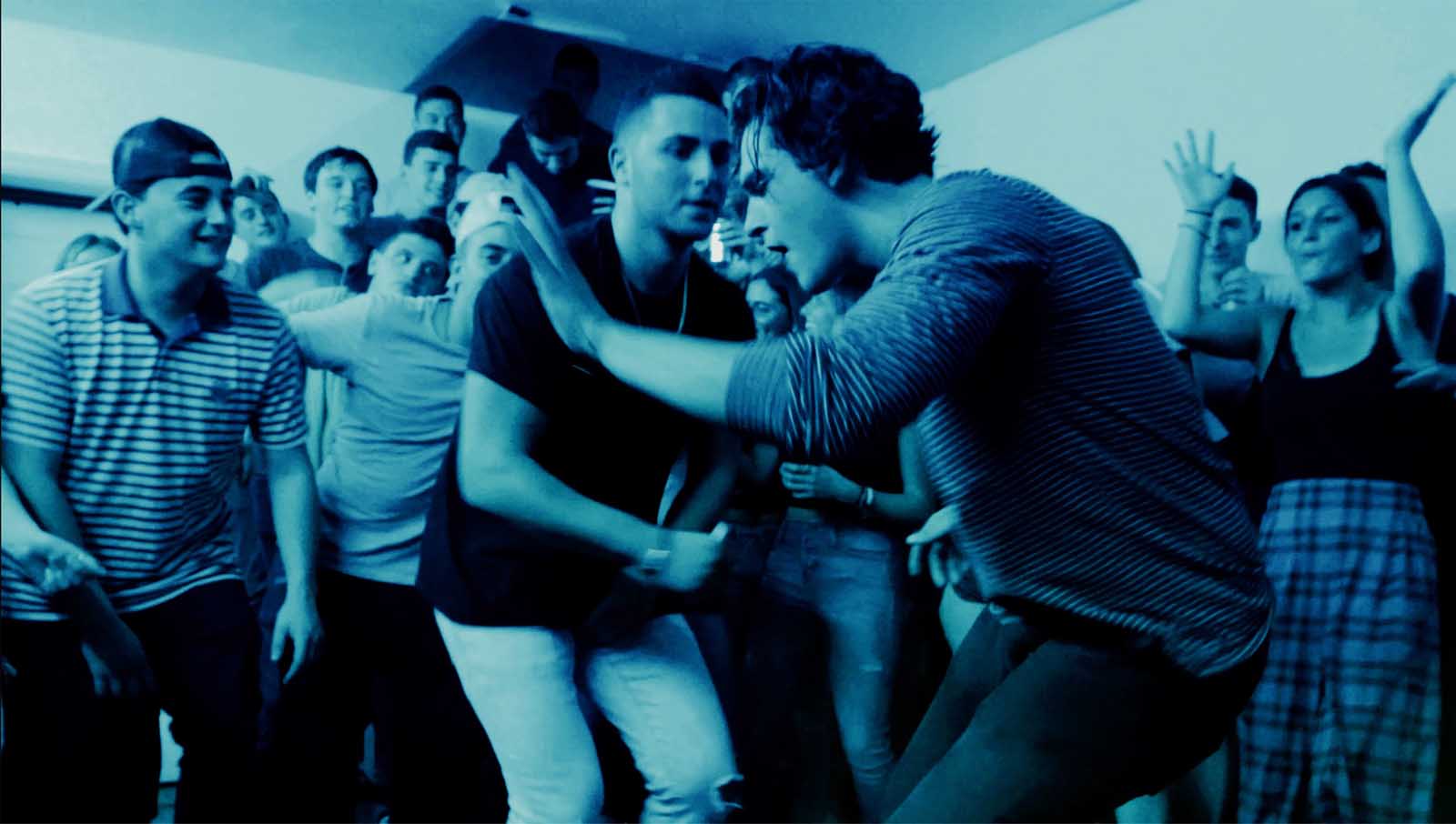 The film works hard to shed light on not just anxiety, but the concept of human existentialism. While the story centers on a young adult, the themes, stories, and ideas should resonate with people of all ages & in all kinds of situations. It’s a film about being human – a universal story which just happens to be told through the eyes of young college students.

Despite the heavy themes the film takes on, Noah Marks assures us that everyone working on the movie “had an absolute blast”.

Marks expresses a lot of gratitude to the cast he worked with on My Brothers & Friends by explaining that most of the cast has no intention of seeking out acting careers, and already had post-graduation jobs lined up when taking on their roles. 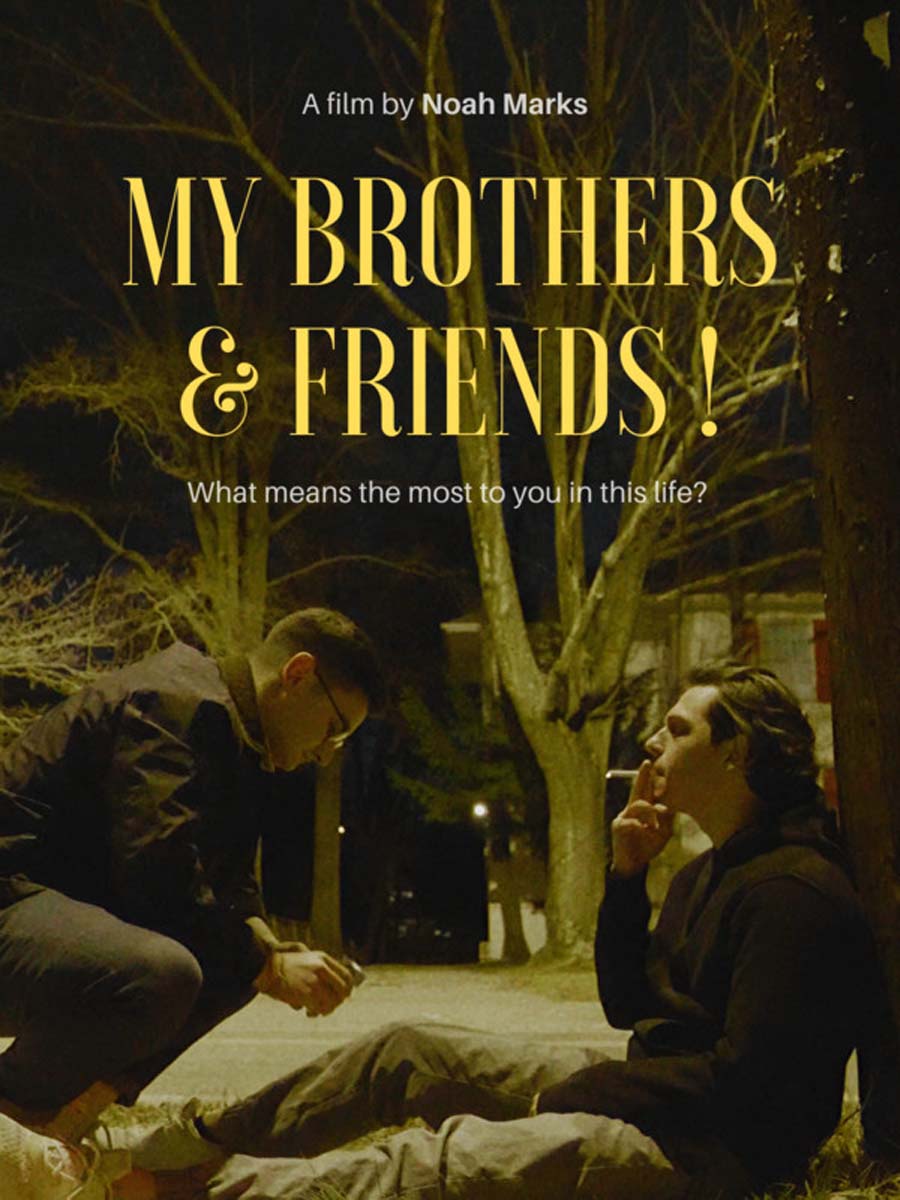 “Most people attached to the project . . . made this movie simply as a favor to myself but also because they deeply believed in the story. I will be eternally grateful that ‘my brothers and friends’ helped make my dream as a filmmaker come true.”

Noah Marks grew up as a musician – he started making music at age 12 and opened for a major artist in NYC at age fifteen. As such, he worked on the soundtrack alongside his good friend Jack Hochman, another musician. Sometimes even writing movie scenes in tandem with the music. Marks wanted to ensure the music would be an integral part of the story to help guide viewers’ feelings throughout.

He often describes the concept as wanting to make the audience feel as if they’re watching an album, not necessarily a film. 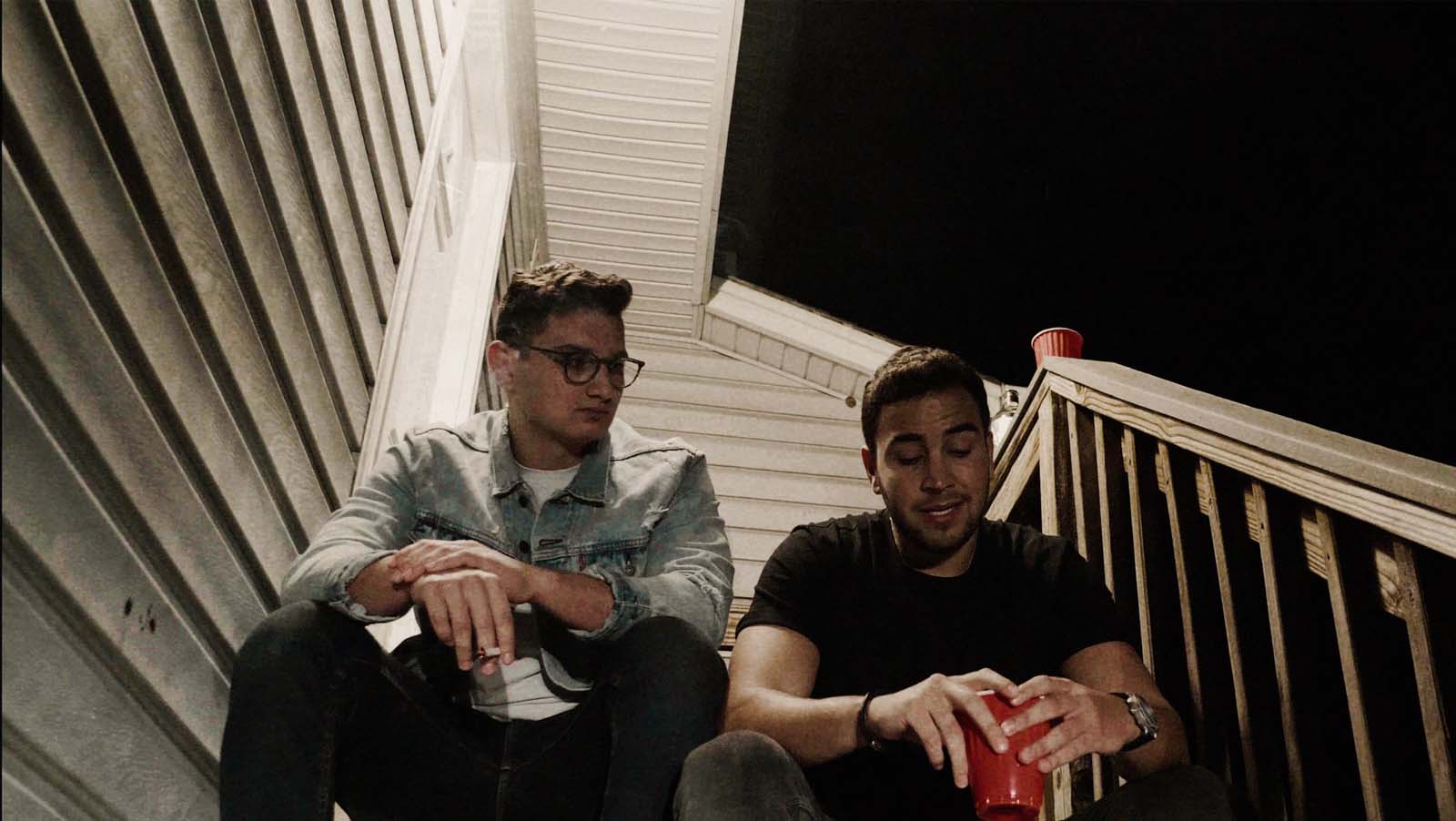 Marks closes out his director’s statement saying, “I take great pride in this film and hope all people enjoy it.”

Noah Marks has been actively working on writing scripts, producing music, and working with companies such as Sony Studios for some time now while pursuing a finance major at the University of Maryland.