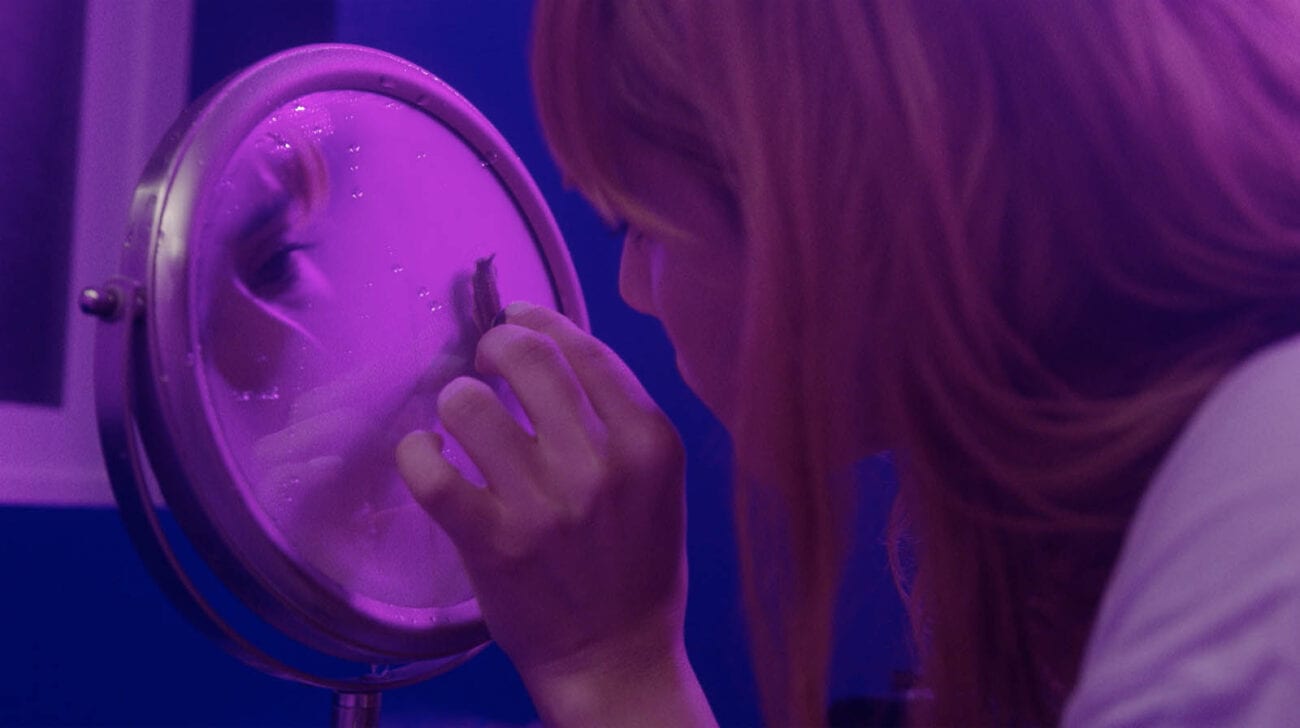 You need to check out the experimental film ‘Niuniu’

As indie director Vincy Wang puts it, “Life is confusing originally with no answer.” When she looks at film, she sees it as a version of life, and therefore uses film to express a confusion or a dilemma. In the process, Wang tends to make very experimental films, such as her most recent project Niuniu.

Niuniu focuses on the story of Mina, a girl struggling to fit in at school. But she finds herself an unexpected friend, which leads her on a personal journey of growth and friendship. 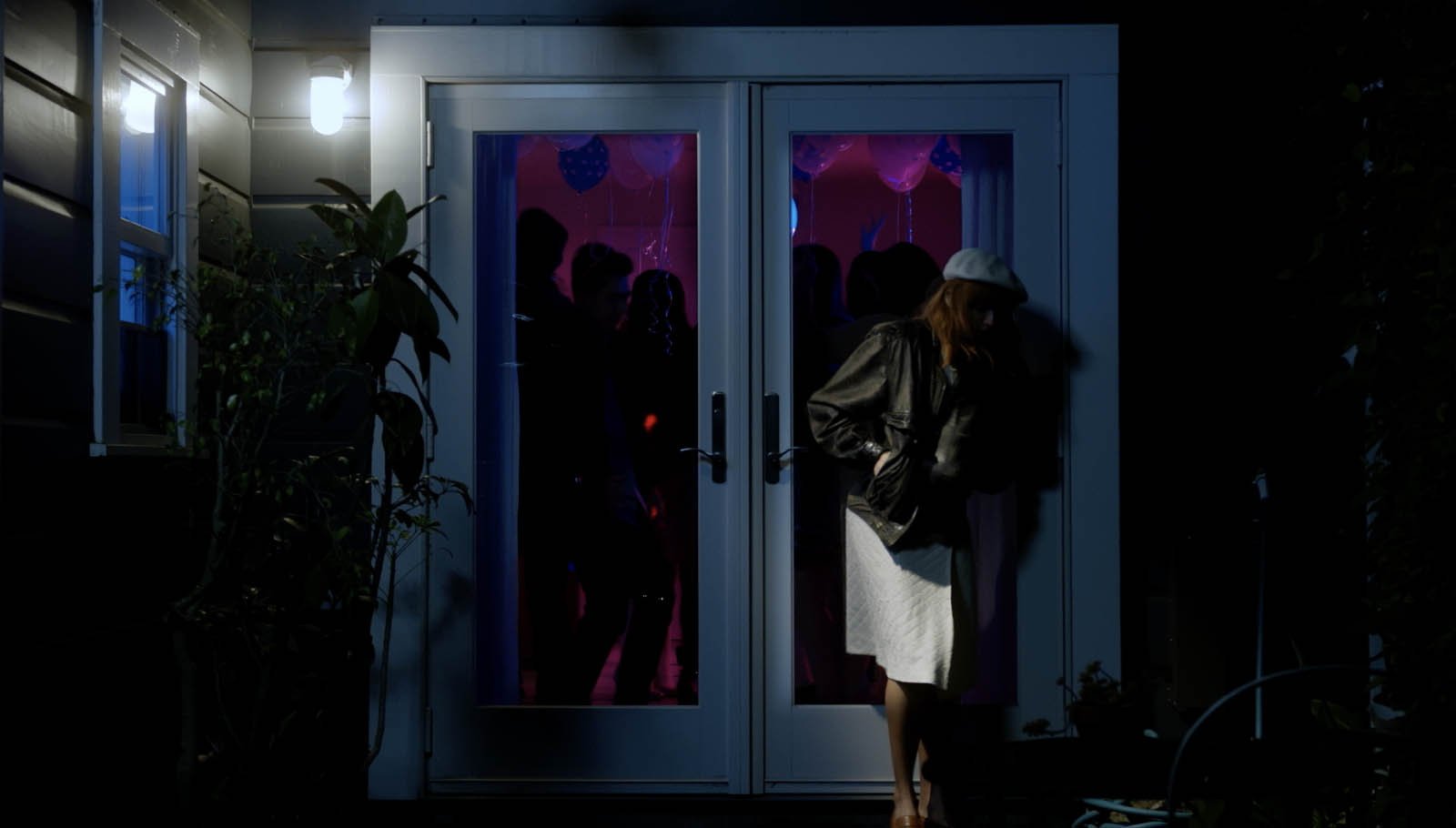 Mina’s unexpected friend isn’t just some random kid down the street from her. She finds herself friends with Niuniu the snail. At first, it seems like some kind of fantasy land where Mina becomes friends with this snail. But the truth is, Mina has her own world she creates with Niuniu that isn’t necessarily magical. That’s the appeal of Niuniu as an experimental film.

Rather than creating some big fantasy world where Mina befriends a talking snail, she has a silent friendship with Niuniu. We all have our own reality that alters certain aspects of the real world. For Mina, that’s her hearing Niuniu even though the snail isn’t saying anything at all. 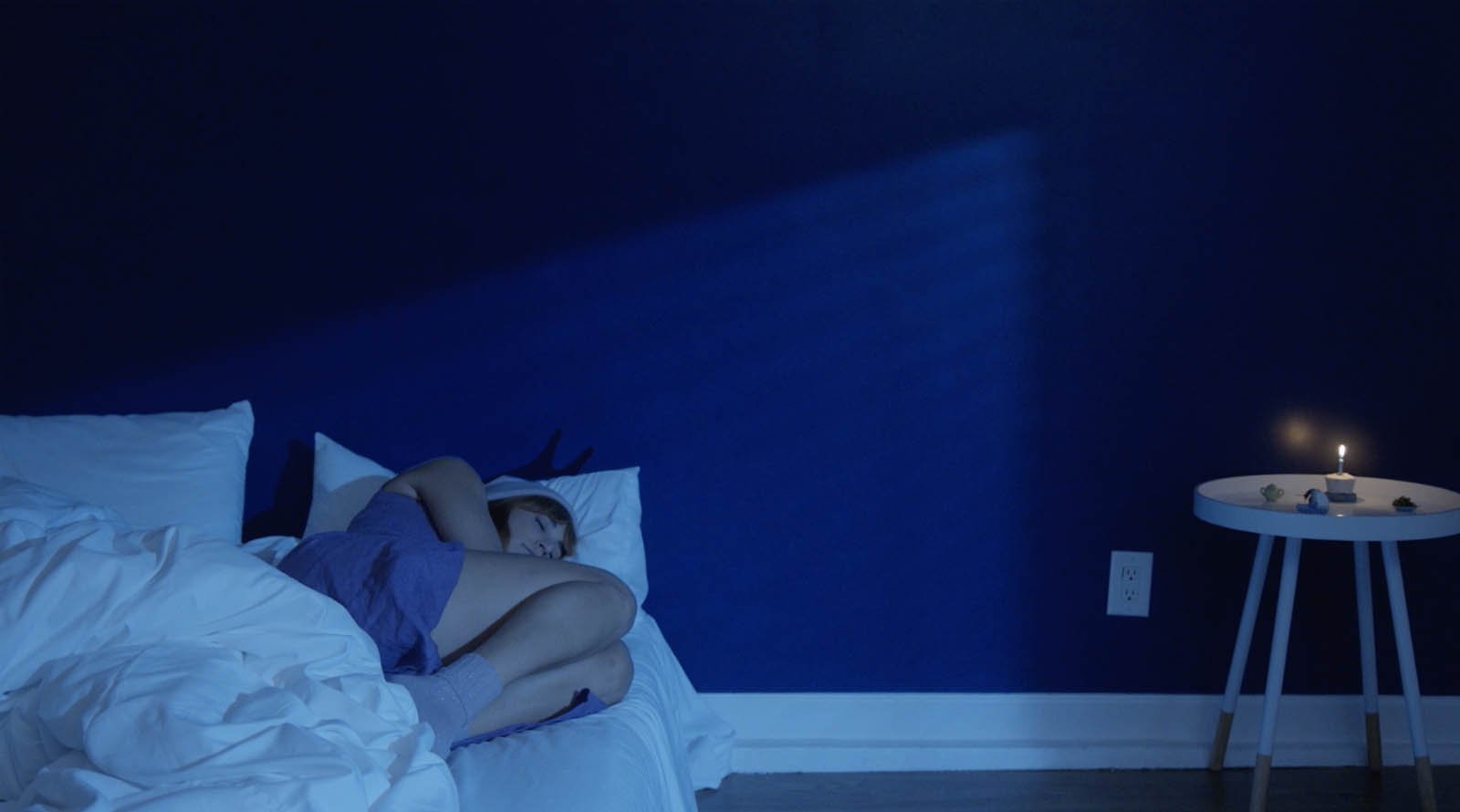 When creating Niuniu, along with her other films, director Vincy Wang looks at “common feelings”, as she describes. “I start from the common feelings, focused on familiar things that I saw, I considered and happened around me. I’ve always been a bad talker and don’t know how to express myself. So my films have to speak in another way.”

For the experimental film Niuniu, this meant Wang was starting with feelings of loneliness and self-expression. Building off of that, Wang created the story of Niuniu and Mina’s friendship. Even without any dialogue in the short, it’s easy to see the emotions expressed between the two characters.

“There is almost no dialogue in this film. My intent was not to tell the audience a certain story or philosophy, but to present different perspectives and let the audience feel it by themselves.” Wang wants the audience to interpret Niuniu as they see it, not based on what she thinks of the story. 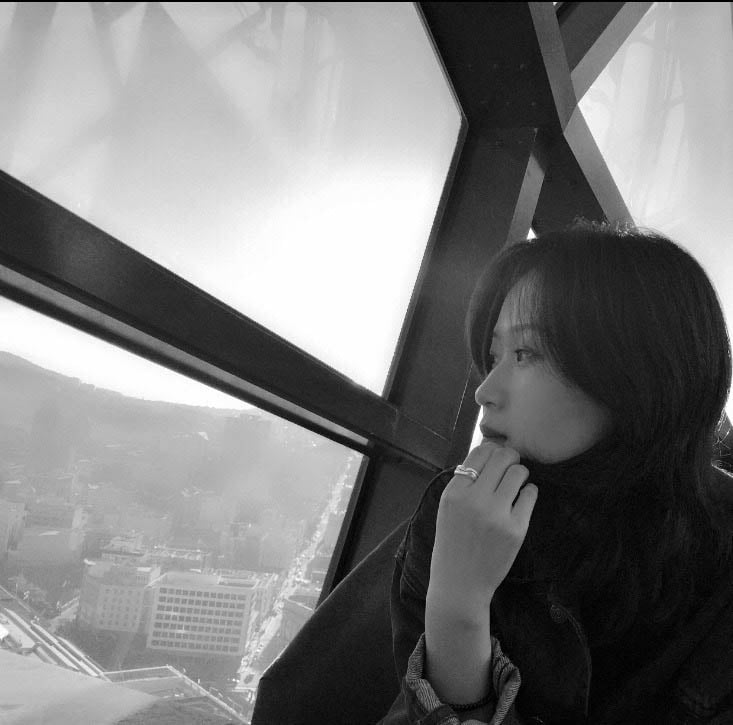 As an indie filmmaker, Vincy Wang refuses to limit what she can and can’t create. As seen with Niuniu, Wang isn’t afraid to get experimental when creating a film, and make something solely based on an emotion. Wang’s 2017 short Waiting is proof, as she “recorded an unconscious state of people meanwhile let the audience experience the process of it with conscious.”

Niuniu proves Vincy Wang is the kind of experimental filmmaking. By basing a film around the emotional experience of the viewer, the film becomes that much more personal to the audience, allowing for multiple interpretations. We all have the same emotions, just different experiences with them, and Wang taps right into the core of that to make successful films.