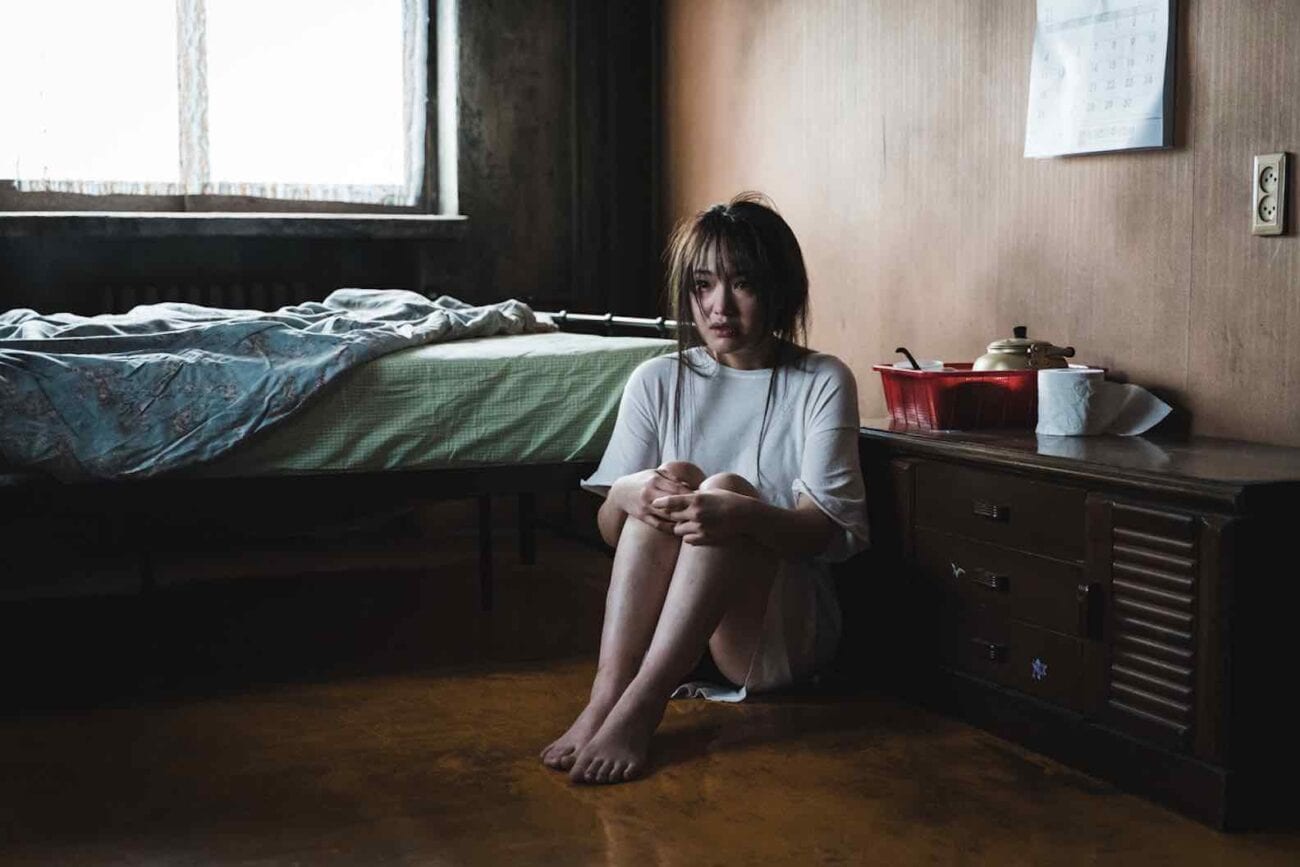 MJ Kim’s new short film Juicy Girl is set in South Korea during 1992. Juicy girl is a slang term used by American soldiers stationed in South Korea to refer to local prostitutes. The film, based on a real story, is about Soyoung, a woman who is a trafficking victim forced to become a juicy girl.

However, Private Michael Johnstone, a US Army Medic kills her one night. The rest of the film follows the search for justice, and showcases how little there is sometimes.

MJ Kim is a photographer known around the world for working with some of the biggest stars in Hollywood including, but not limited to Ed Sheeran, Johnny Depp, and Paul McCartney. Kim hopes Juicy Girl will shed a light on the dark side of the US military presence in South Korea after the Korean war. 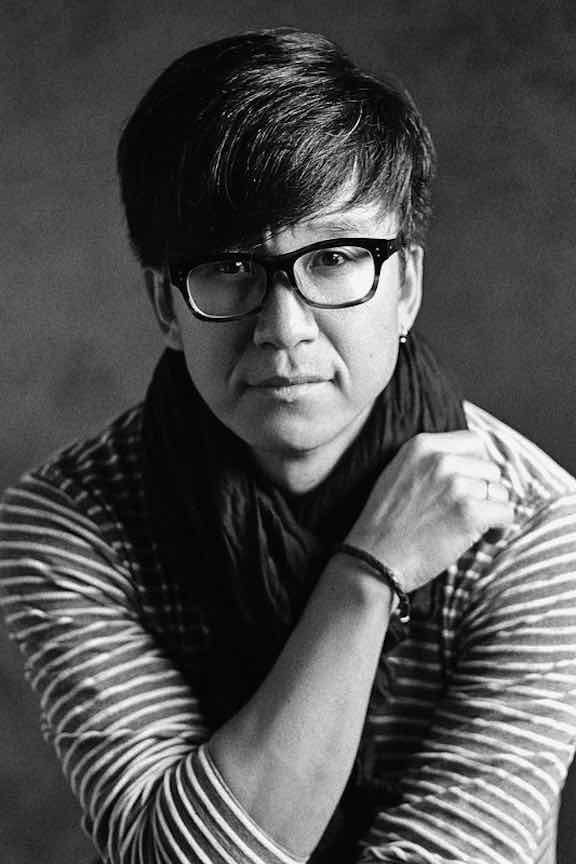 MJ Kim was kind enough to do an interview with us where we were able to learn more about the movie and the filmmaking process from their perspective.

You are a renowned photographer who worked with Johnny Depp, Ed Sheeran, Paul McCartney and many big names in the entertainment industry. How did you start making films?

My major was film and video when I was in the University in London, but unfortunately I couldn’t finish the course due to financial reasons. I became a photographer but I never stopped thinking about filmmaking, which was my childhood dream.

I had the basic idea for the feature film Juicy Girl for the last few years, and I met Mark Montgomery in September, 2019 in Singapore by chance, who is one of the executive producers for the Hotel Mumbai movie.

It was Mark’s idea to make Juicy Girl a short movie before it goes to a feature film and within a few months we did it!

What motivated you to start writing Juicy Girl? Is this your first short film?

Yes, it is my first short film.

A few years ago, I found the murder story which happened back in 1992, Dong du chun, a one hour distance north from Seoul, where US Army is based. I used to live Dong du chun area when I was young (around 7 or 8 years old), so I feel a strong emotional attachment to the story – also it was quite shocking that not many people knew about the horrible murder and injustice. So I decided to make this story into a movie to tell the world what happened to this poor victim. 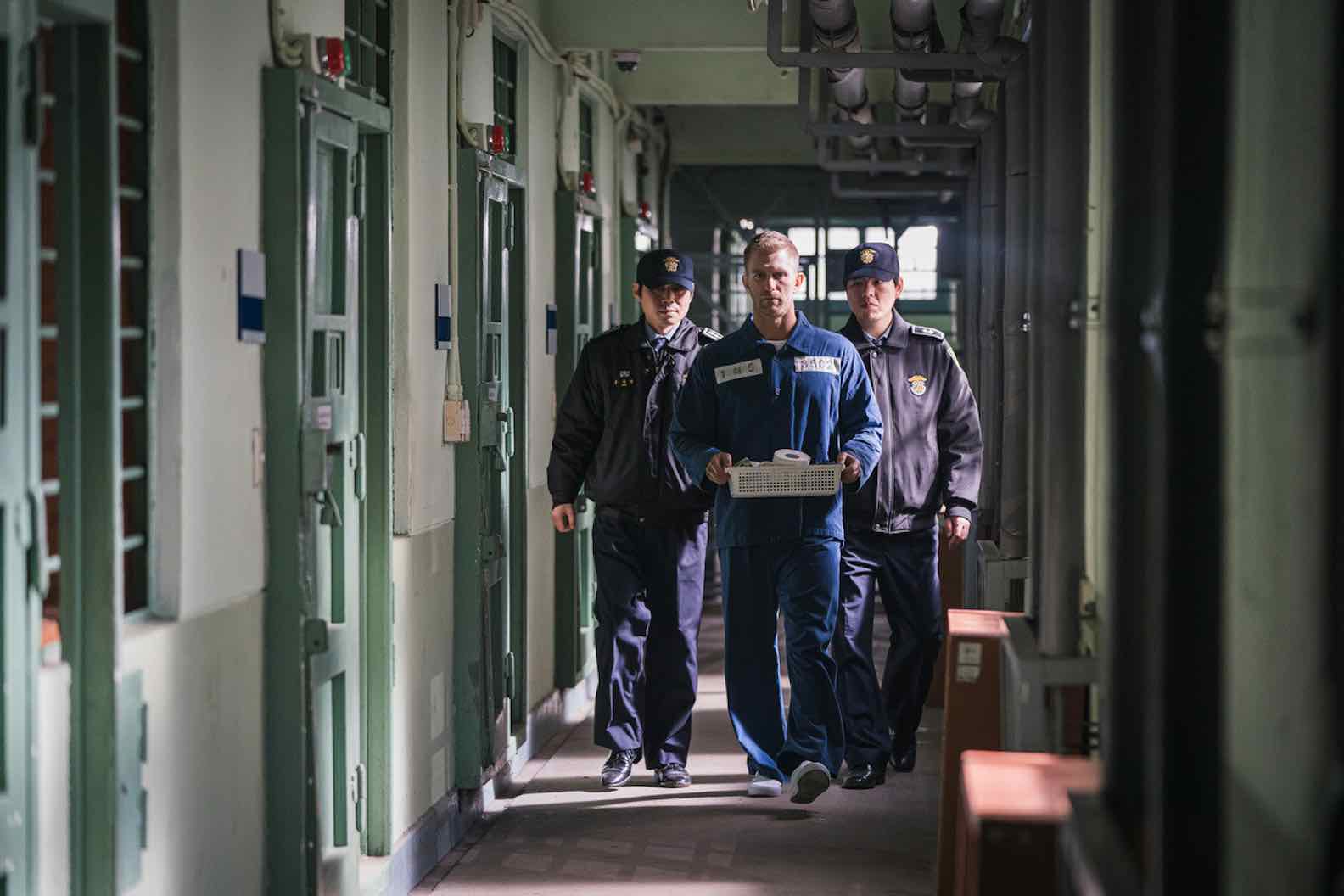 How did you find the cast and the crew of your film?

For local crew and cast, I worked with Signal Pictures, which is run by producer Katharine Kim and Mark Montgomery, I found the main actor Kaiwi Lyman from L.A.

What is the main theme of the film and why was it important for you to make this film?

I think the main theme is JUSTICE. I do not want to blame the US Army nor personnel.

Sadly murder can happen anywhere, so for me it is very important how the country’s system handles each case. In this case, the murderer was sentenced for life imprisonment after the first trial – it seemed like justice was served, but on the second trial the life sentence was reduced to 15 years, because the US Army paid a settlement (around $70,000) to the victim’s family. I think that was wrong.

Justice was failed. I want to speak up about how the Korean government failed to carry out justice. 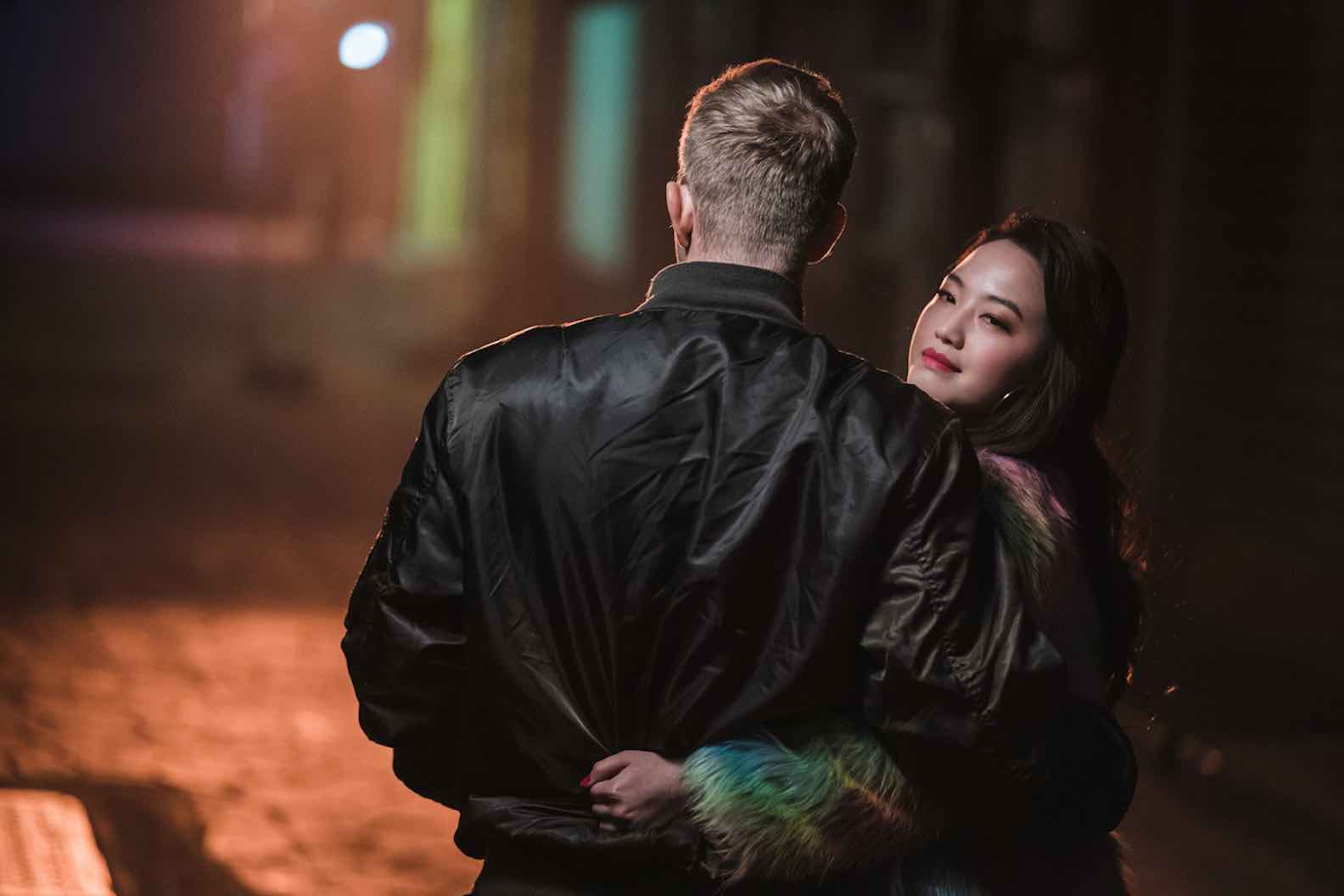 Tell us about the production of the film and the experience of shooting your first short film.

JG script was written by Gareth Brookes, an English writer, and myself. It was a 5 day shoot in Korea in December, it was very very cold!

I really enjoyed working with our cinematographer, we talked about angle, light, every detail and I loved it. My photography background was definitely a BIG help on to how to light the scene and how to frame.

What is your plan for distributing the short film?

I don’t know yet, but I will have some idea soon, since JG is getting many awards and attention from the festival circuit.

What was it like to be a photographer of big names in the entertainment industry?

It was definitely a privilege, especially working as Paul McCartney’s personal photographer since 2008, I gained a lot of respect from other artists, like Johnny Depp or Natalie Portman, producers, and clients.

Do you plan to write your own scripts for your films in the future?

Yes, I am writing a script for the feature version of Juicy Girl right now, trying to finish it by the end of this year. 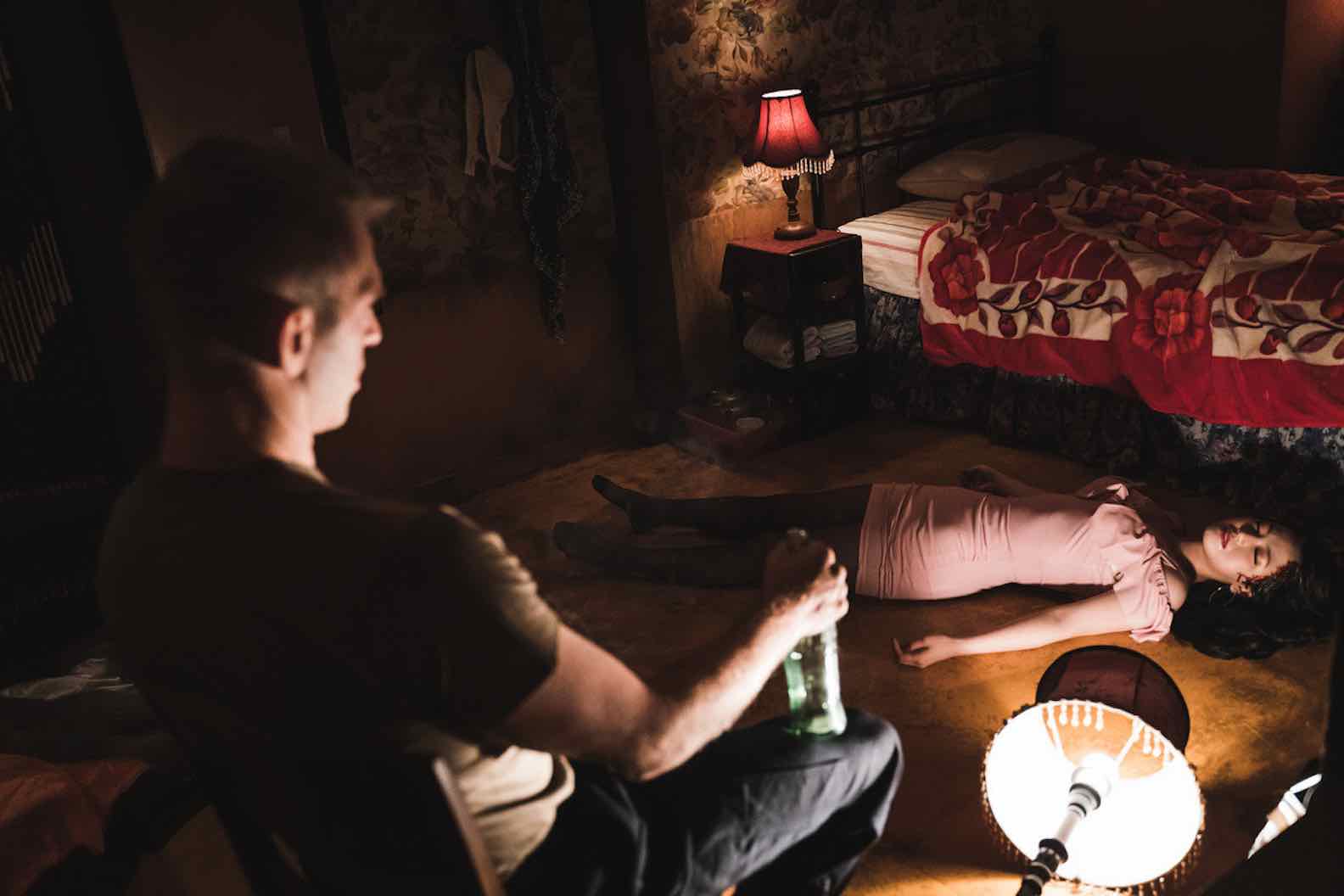 Why do you want to make films?

It is my childhood dream! Also I’ve been working as a photographer for my whole life, I’ve been telling stories with a single image, a photograph.

Now I am so happy to make stories with thousands and thousands of frames. Making movies is giving me a lot more artistic freedom compared to photography, it just felt so right when I was sitting in the director’s chair.

How did Juicy Girl do in festivals?

Amazing, I never expected this much attention.

JG ia getting lots of awards from different festivals! 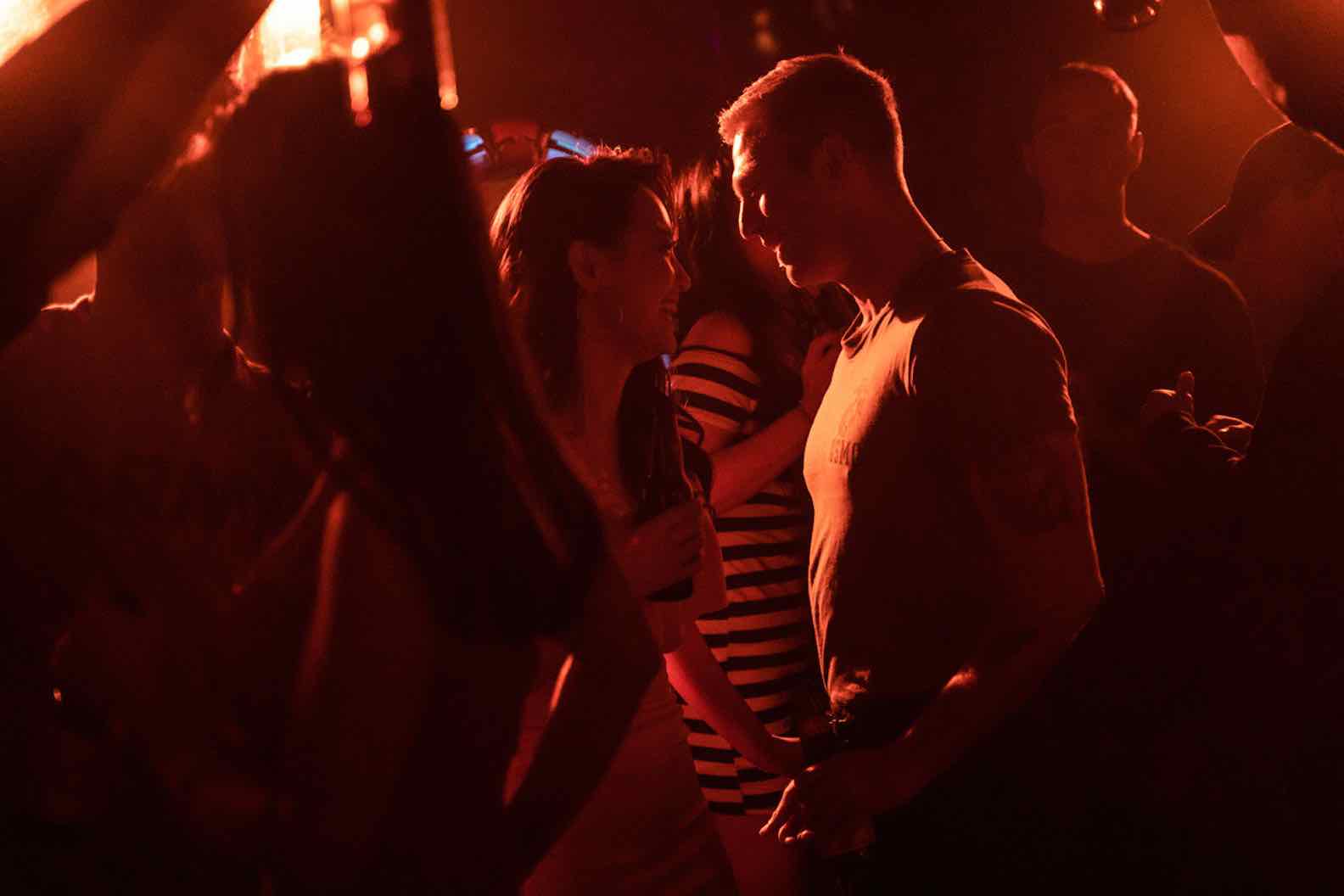 Best Film of the Month