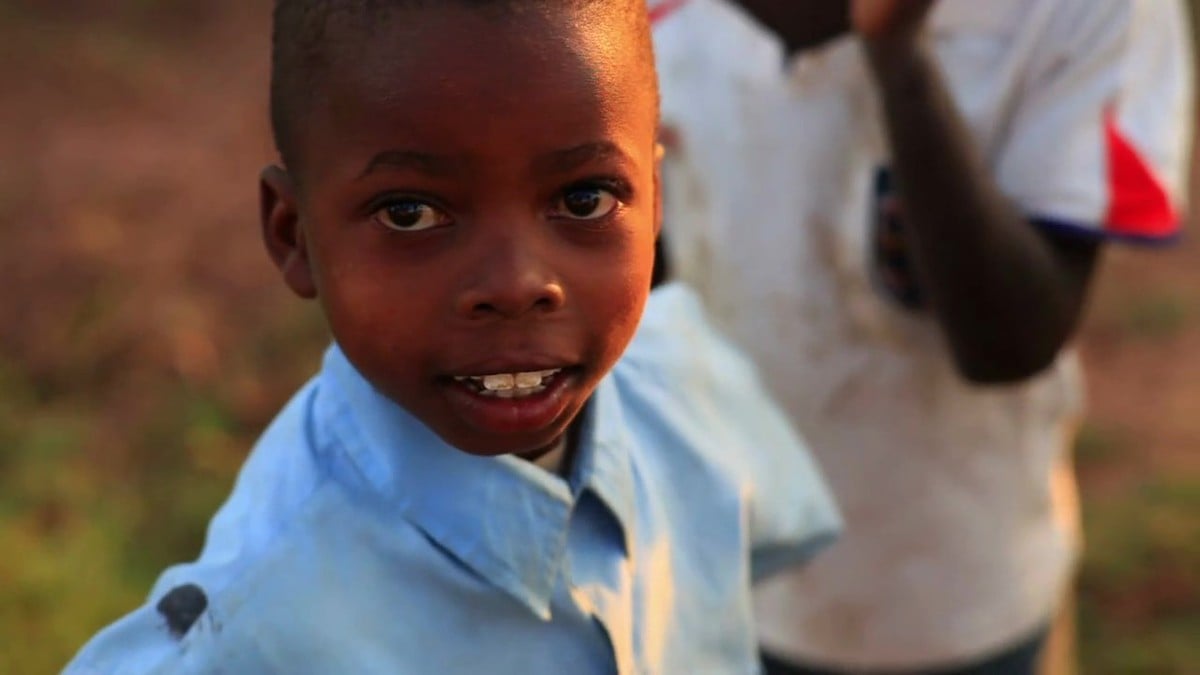 ‘Mirage of Hope’: Everything you need to know about the documentary

Rushil Srirambhatla, Ajitesh Mishra, Abhinav Ramavath are American filmmakers with a passion for the art of storytelling. The three are currently film students. Their goals are to make a change in society through their filmmaking as they are, “astounded and dismayed from [sic] major world issues, ranging from global warming to poverty.”

The trio of filmmakers chose to use their filmmaking and scriptwriting to showcase and spread awareness about impoverished families. Their goal was to give a voice to people who may not otherwise be heard. Their documentary, Mirage of Hope, follows a group of Nigerians in their day-to-day experiences – about their lack of adequate necessities. Mirage of Hope throws a light on the audience with the unspoken truths behind the isolated communities in West Africa. 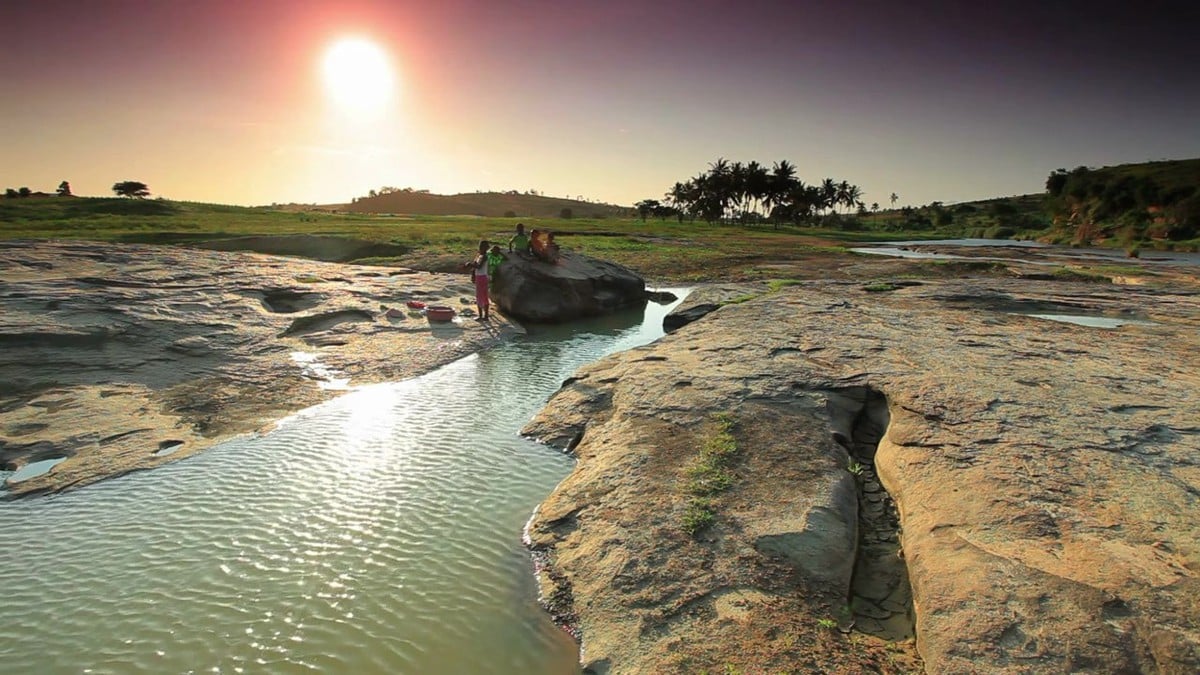 Srirambhatla, Mishra, and Ramavath say, “Poverty encapsulates many subjects – disease, education, government and civilization – and our motive was to discuss all. We organized our film and our script to revolve around the four major topics and the questions that we asked were all framed in a way that allowed us to voice situations experienced by depleted African families.”

Mirage of Hope focuses on four families in Nigeria and the central characters share only anecdotes but convey their stories & desperation for help with the audience extremely effectively. 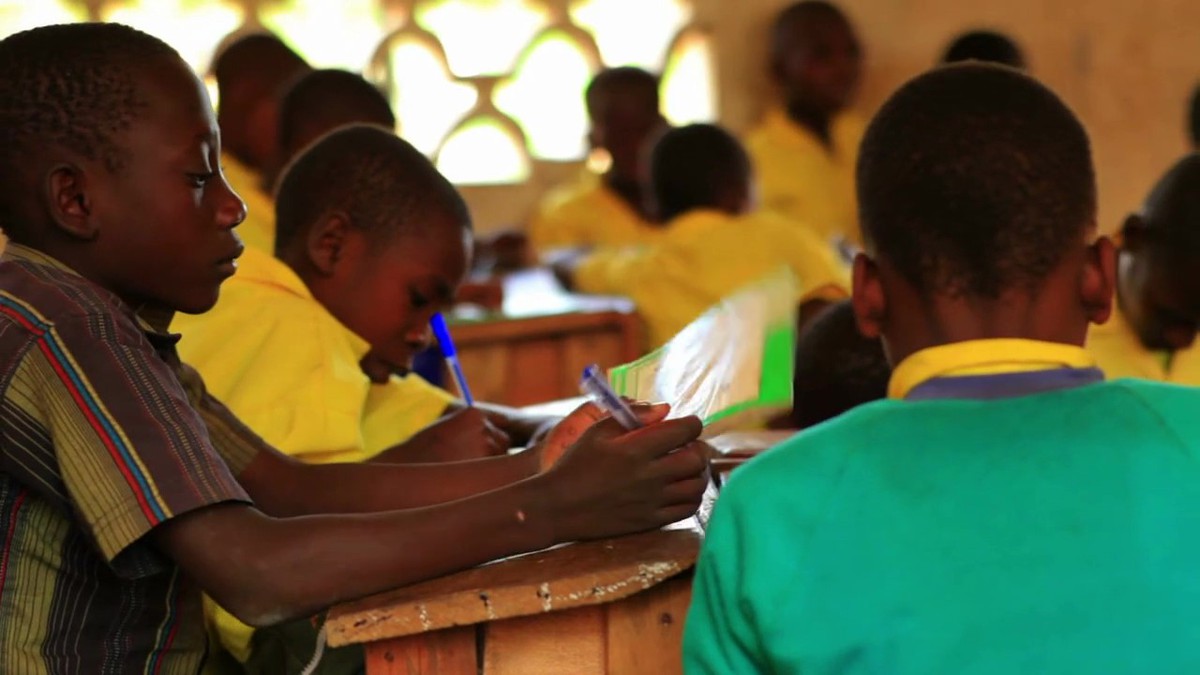 “Few, in the western society, have any idea of the diminished opportunities faced for those less fortunate. We hoped to shine a light on these subjects in our documentary. Since this is our first feature, we encountered problems during production unexpectedly.”

The three filmmakers say the process of making Mirage of Hope went through three stages: filming, translating, and editing. As their subjects had little knowledge of the English language, transcribing and re-watching videos was a long part of the process. 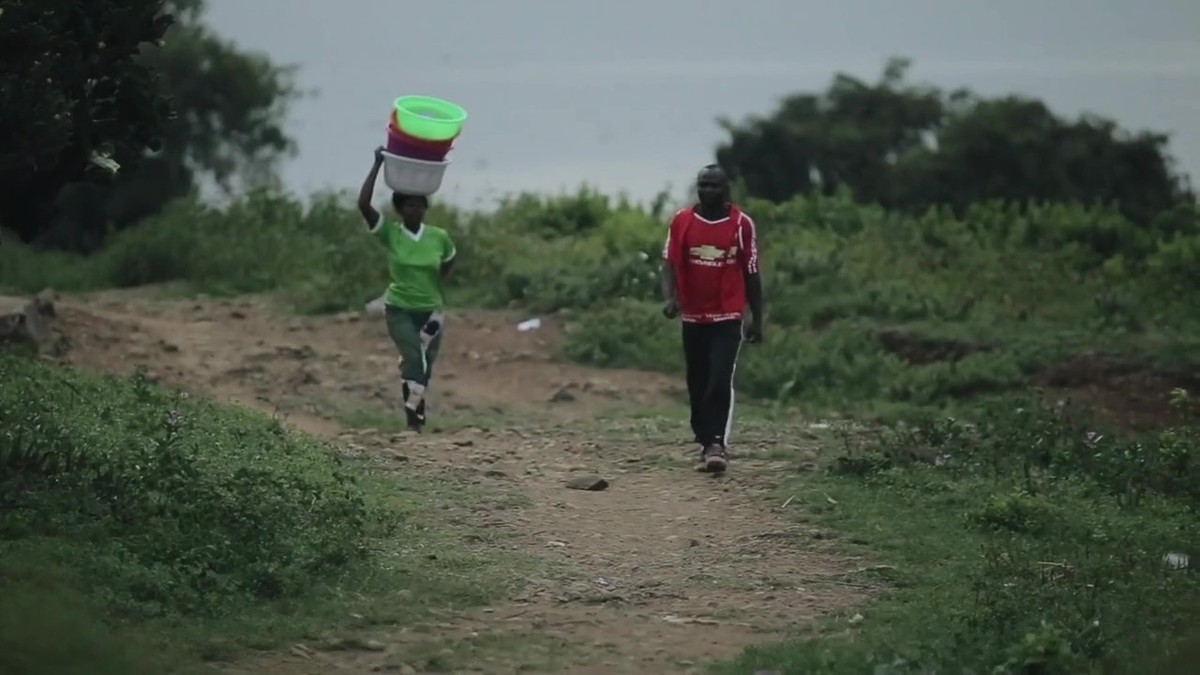 Mirage of Hope has been awarded the Documentary of the Month and is officially selected for competition at the Montreal International Indie Short Film Awards. 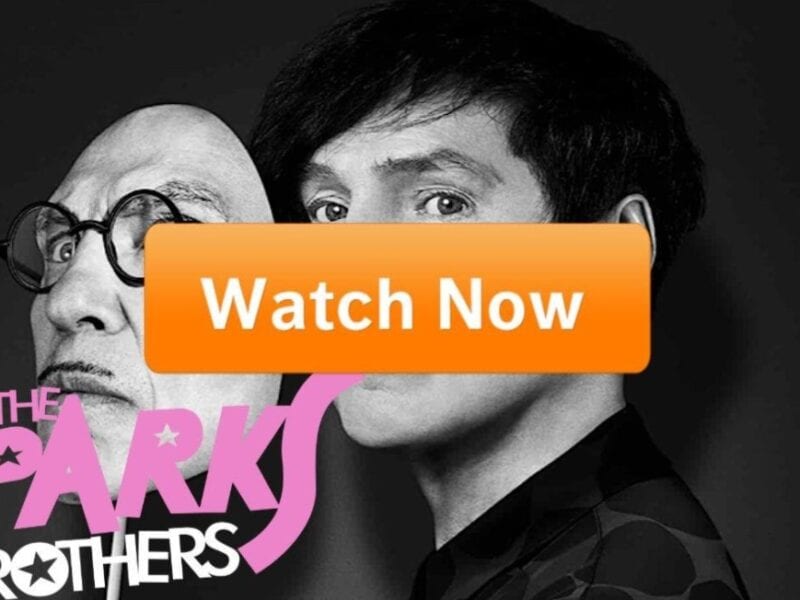 “The Sparks Brothers” Online for Free Streaming: How to watch 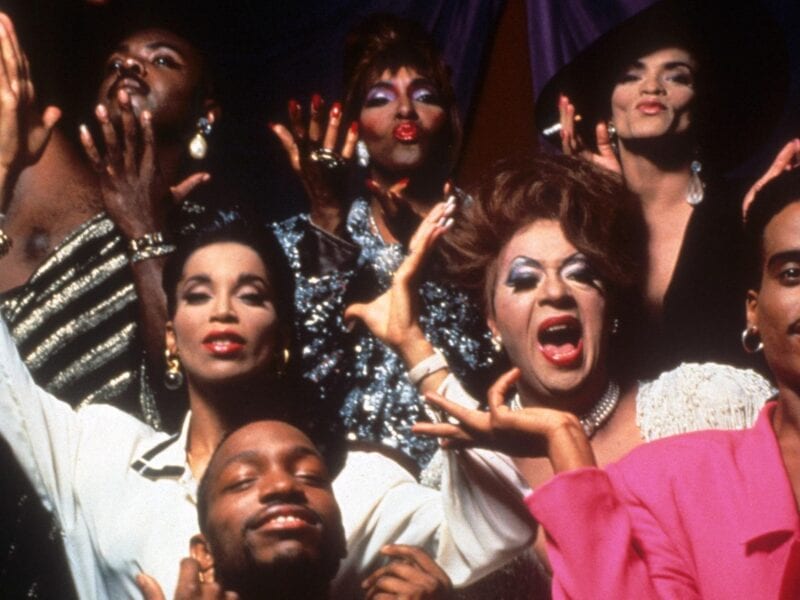 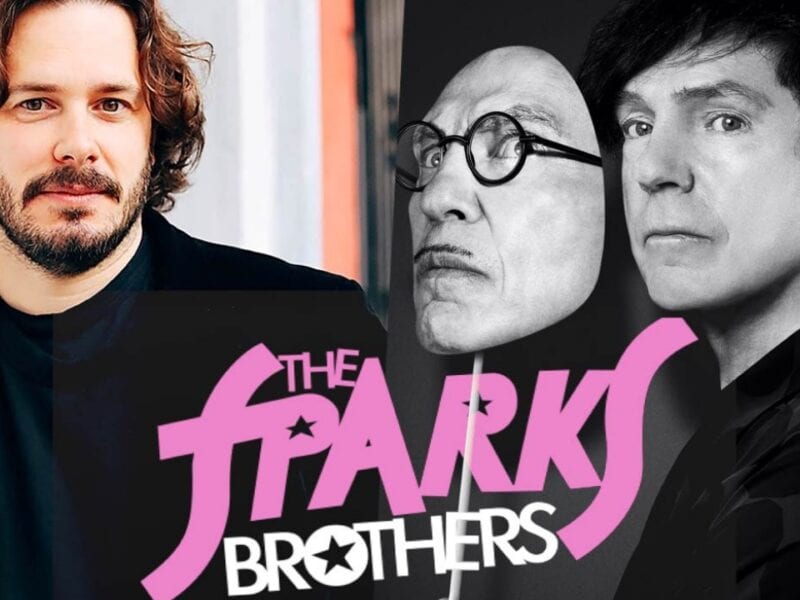 (#EdgarWright!) “The Sparks Brothers” free streaming: Where to watch online