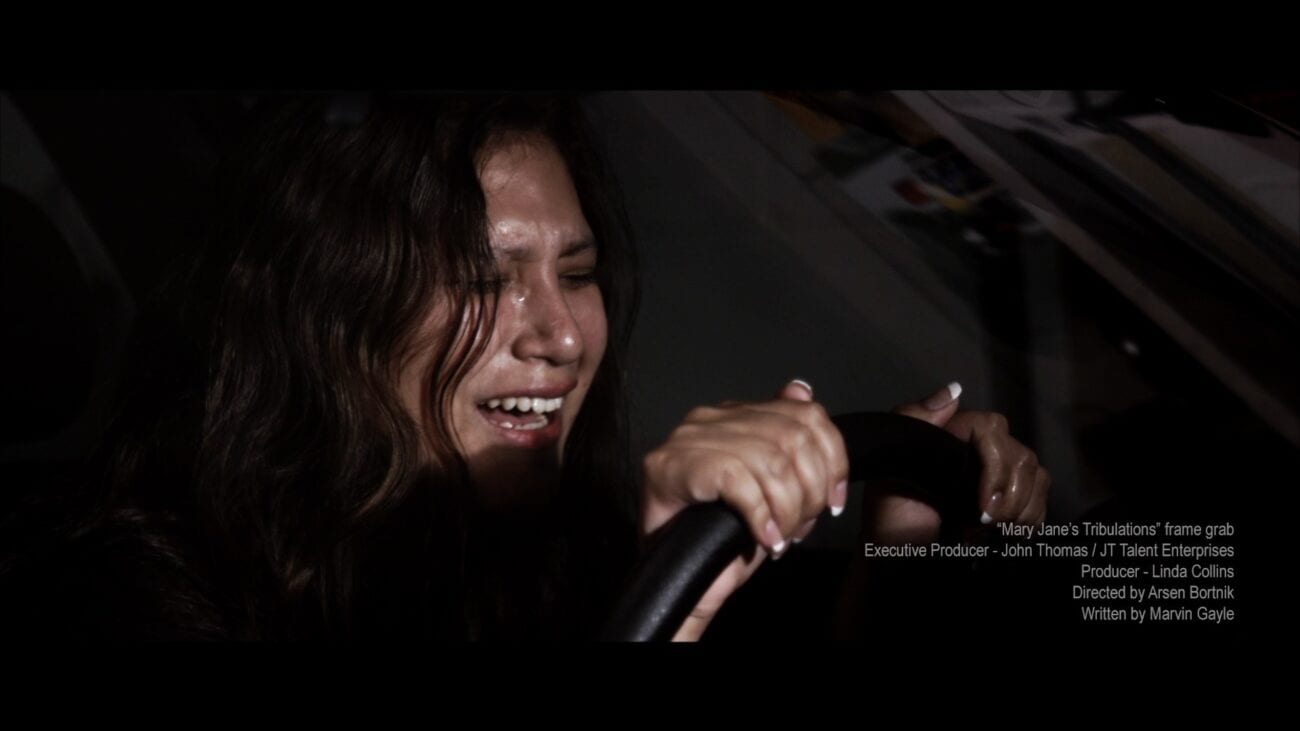 ‘Mary Jane’s Tribulations’: Everything you need to know about the film

Mothers, are we right? They want the best for us, but sometimes, they just don’t know what the best thing is. Mary Jane’s Tribulations takes this head on, as the story focuses on a mother and daughter constantly getting into arguments as the daughter tries to fight off her depression. 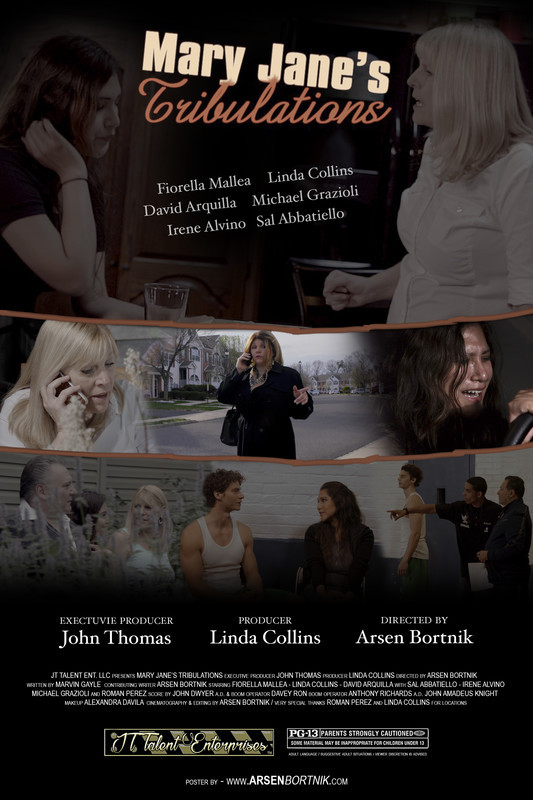 Directed by Arsen Bortnik, produced by Linda Collins, and starring Collins, Fiorella Mallea, and David Arquilla, Mary Jane’s Tribulations is taking a hard look at what it means to be a parent, and what the effects of a poor parent can have on a child. With John Thomas as executive producer who brought every element of the film together. 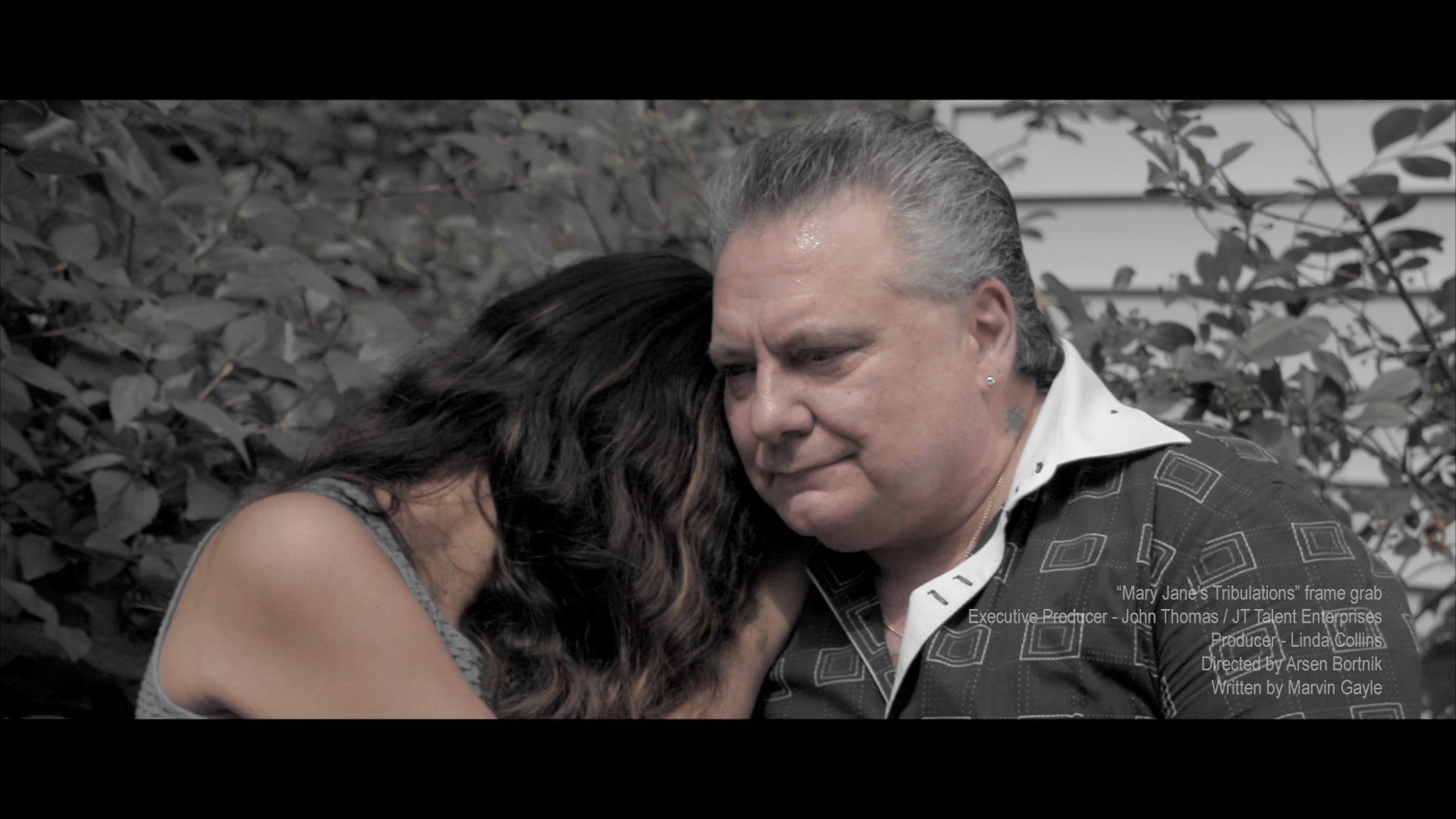 Like many poor mother-daughter relationships, the father (Michael Grazioli) was the bridge to keep things together. But after his sudden death, Mary Jane (Mallea) and her adoptive mother Amy (Collins) are at odds with each other, constantly fighting and being negative. 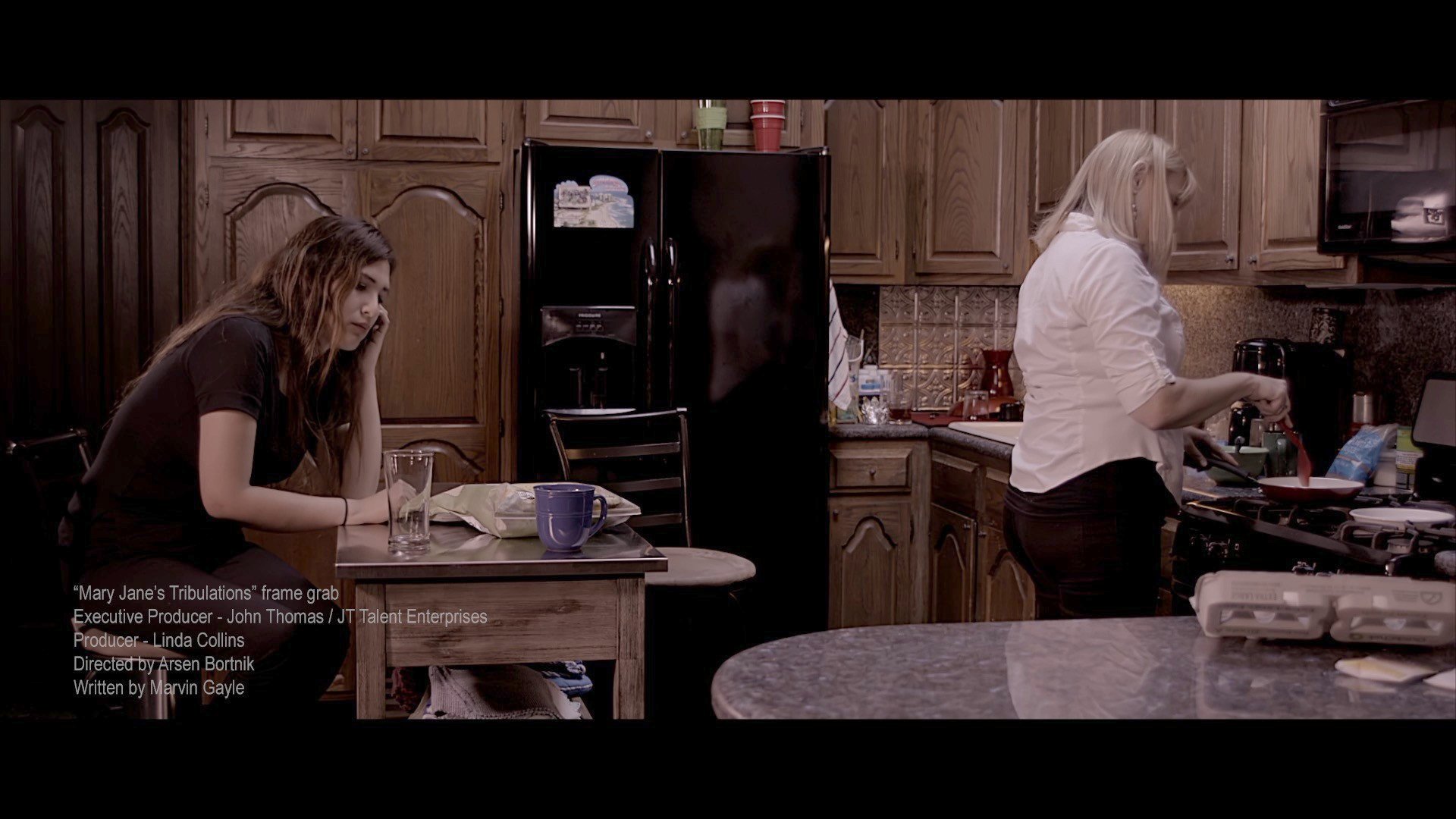 Amy looks for advice and comfort from her best friend, while Mary Jane relies on her boyfriend (Arquilla), who she is known to run off with, especially as her depression flares up. But can he be enough to help her stay sane while living with her emotionally abusive mother? Or will her depression catch up to her? 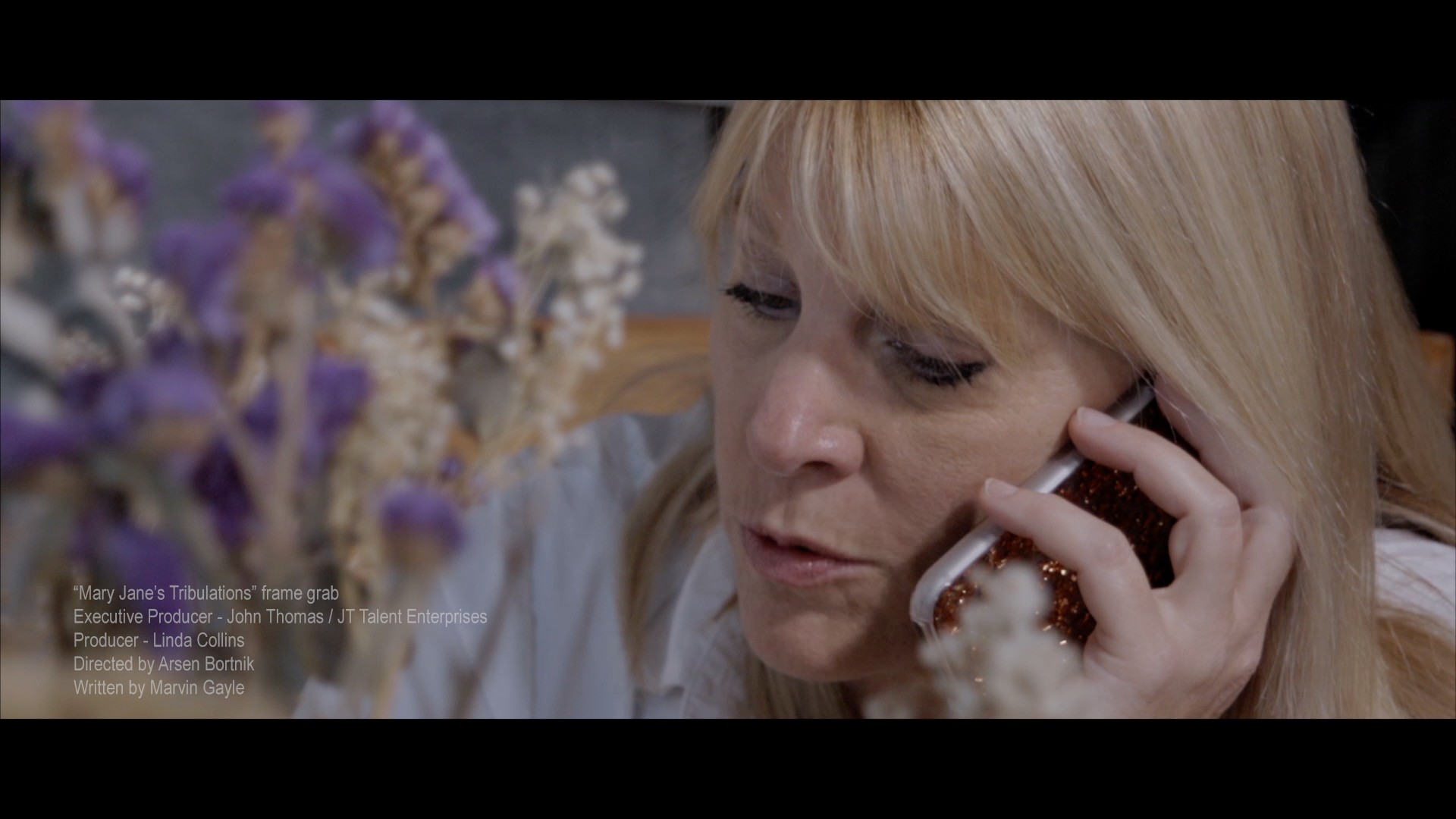 Heart with every frame

Partially based on a true story, Marvin Gayle’s script brings the emotional tension up to a 10, but it’s the performances and Bortnik’s camera work that keeps the film as dramatic as it is. The fights between Mallea and Collins makes it clear that they’re the perfect lead actresses for this film. 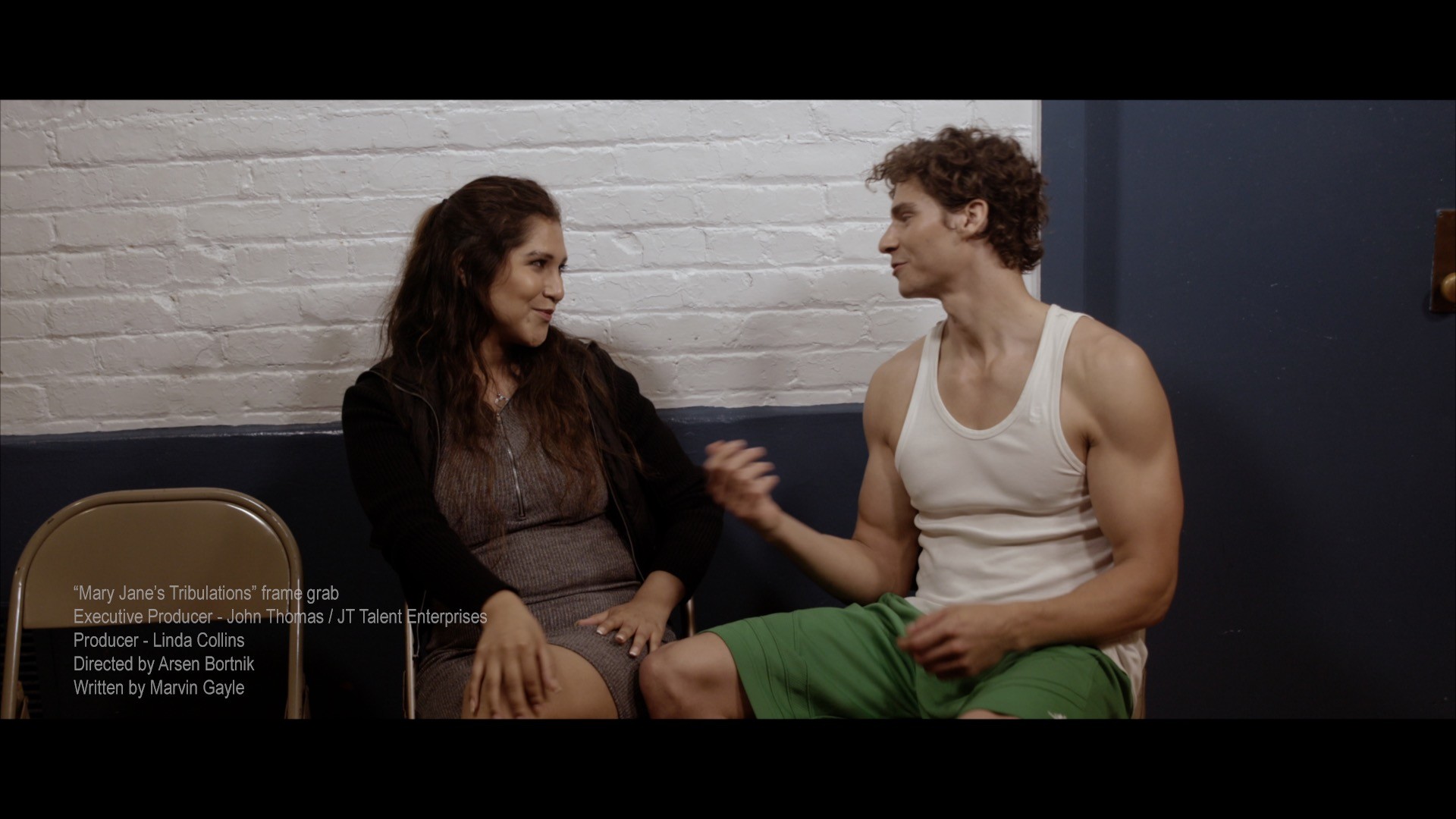 Yet it goes to another level, as Bortnik’s directional style lets the actors shine while keeping the camera intensely on him. Of course, that’s no surprise, considering what Bortnik says about his directorial style.

“I don’t like to micromanage any talent, rather make sure they stay-true to every scene which results with their acting translating true to tone and form. I like to have control over the aesthetics of the look of the film, mainly as it relates to camera work.” 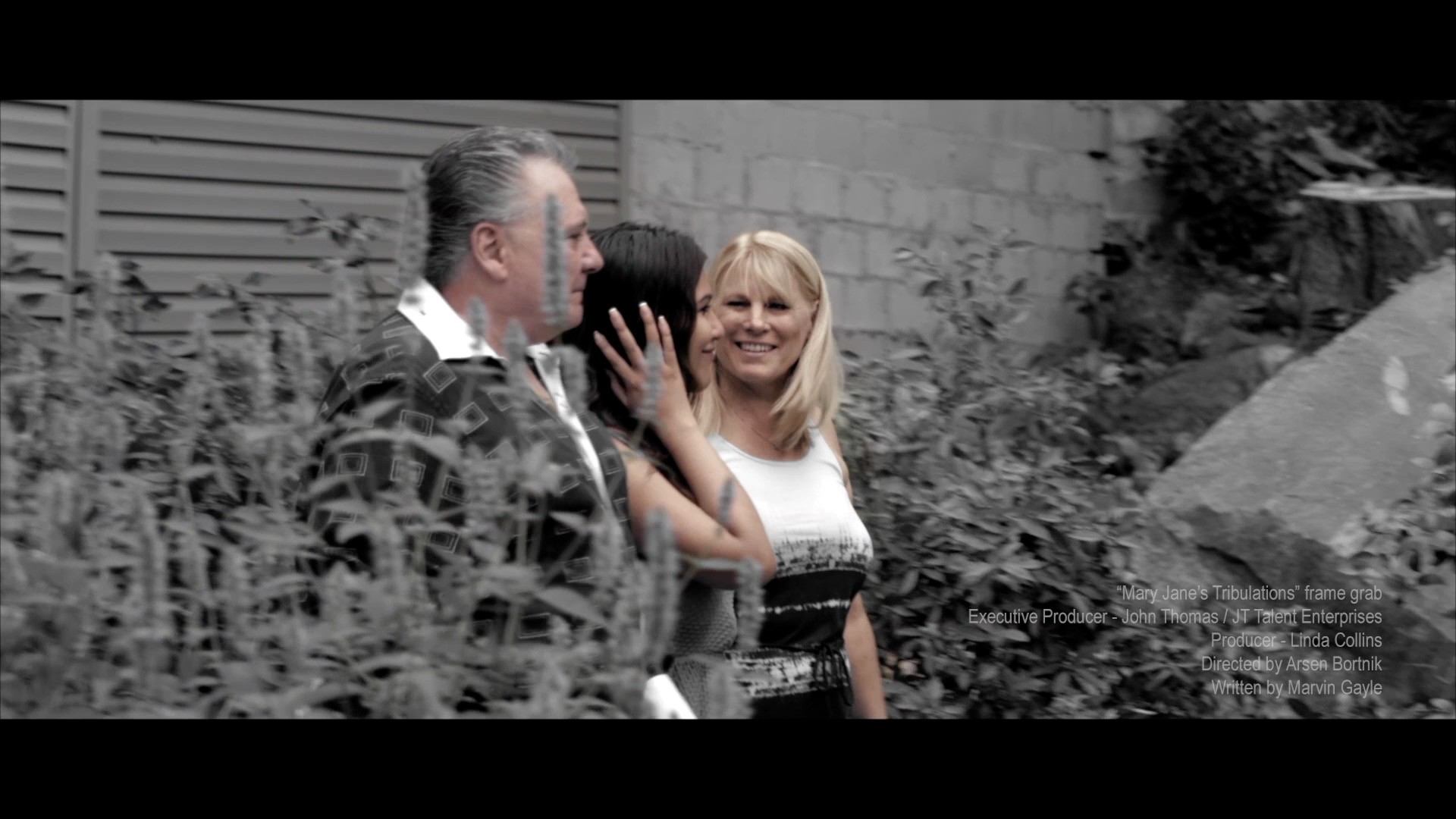 Experienced director makes all the difference

With such an intense story, it’s important your director is versed enough to handle the intense emotional moments. Thankfully, Bortnik is clearly a well versed director. With both comedy and drama films and shows under his belt, Bortnik has spent plenty of time behind the camera to know how to use the camera to enhance the story. 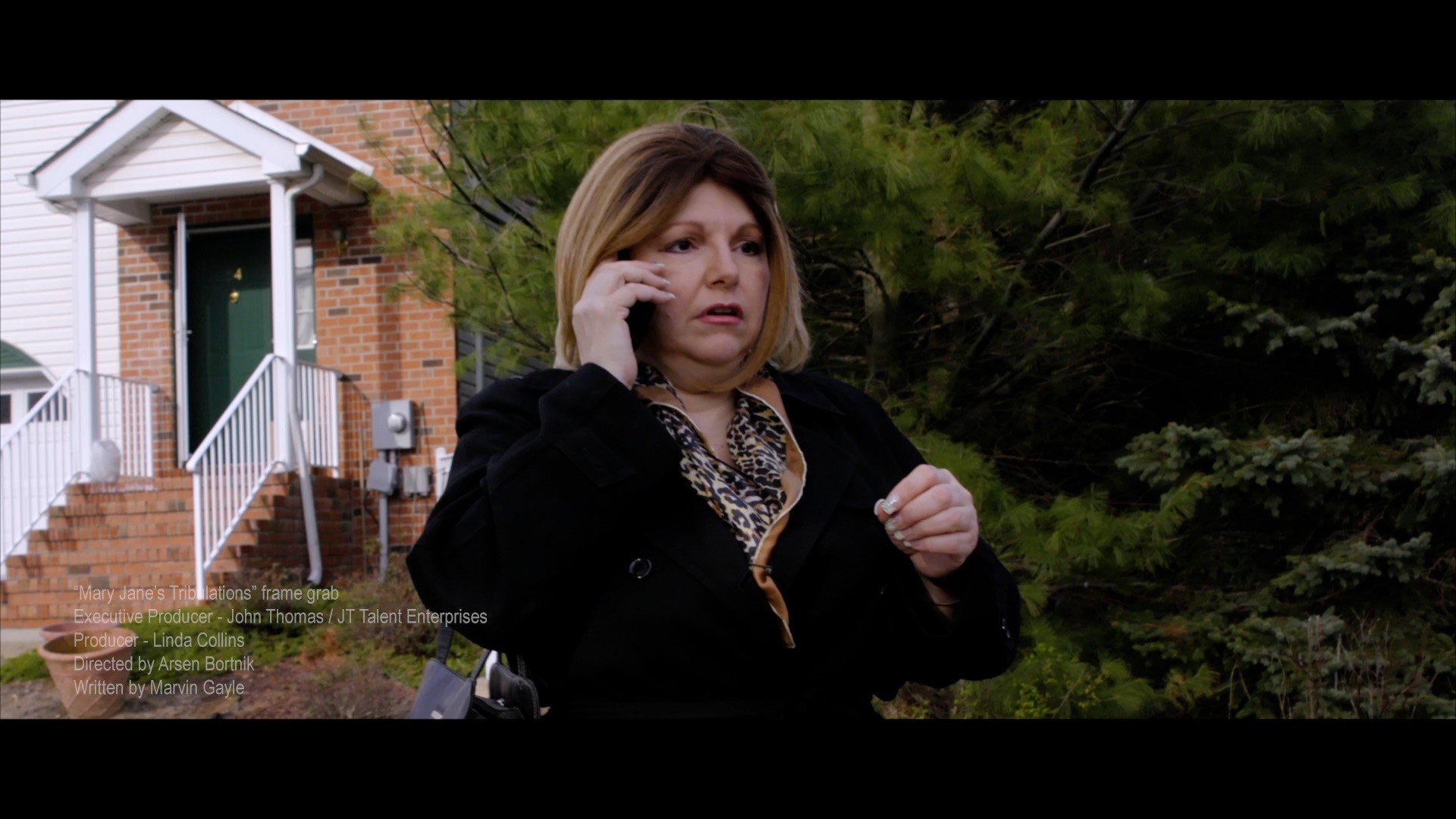 With shows and films on his filmography such as Lost in Love: Quest for Silver Linings, Up on Sugar Hill, as well as serving as the director of cinematography on Let it Go, Bortnik has done a little bit of everything. He even has some more commercial direction on his resume, showing that no matter what the project throws at him, Bortnik can do it with ease. 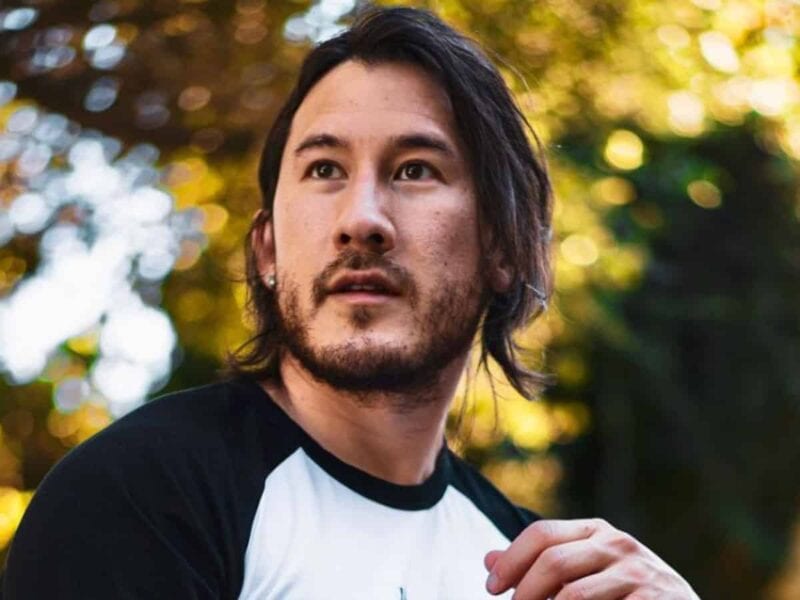 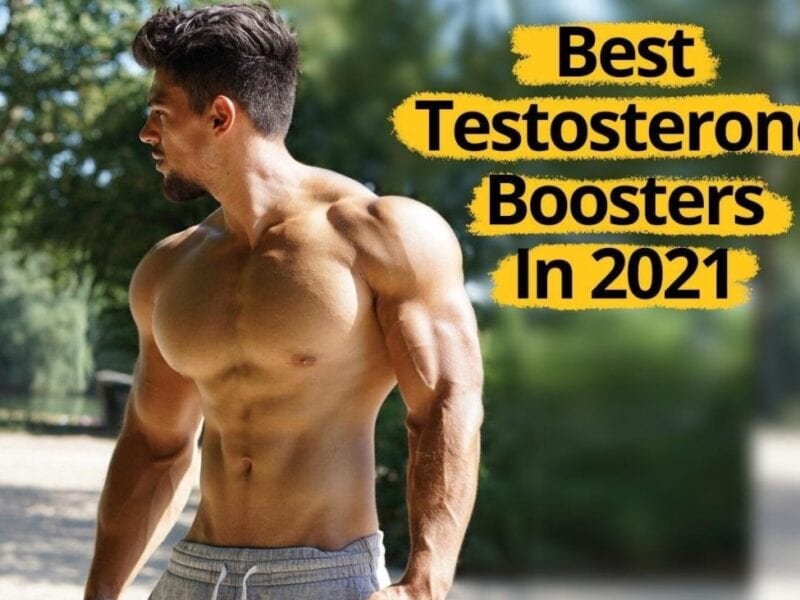