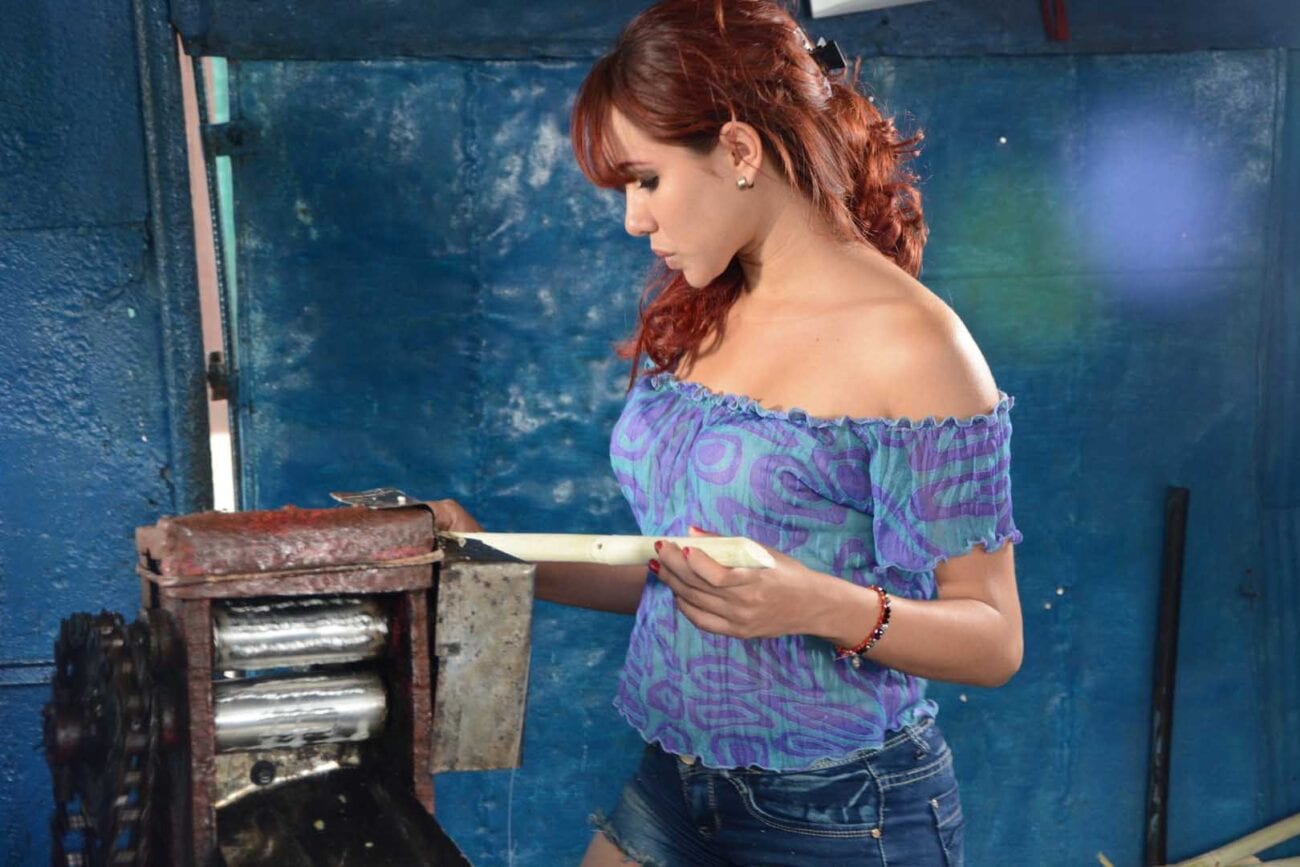 Mambo Man is an award winning feature length film directed by Mo Fini and Edesio Alejandro. The film follows the story of a Cuban farmer and music promoter who ends up gambling everything on a deal that looks too good to be true.

This movie is based on a true story and was filmed in the beautiful countryside right outside of Havana. Mambo Man is an amazing and engaging film which will move your spirit and your feet with unforgettable passion and intoxicating music. 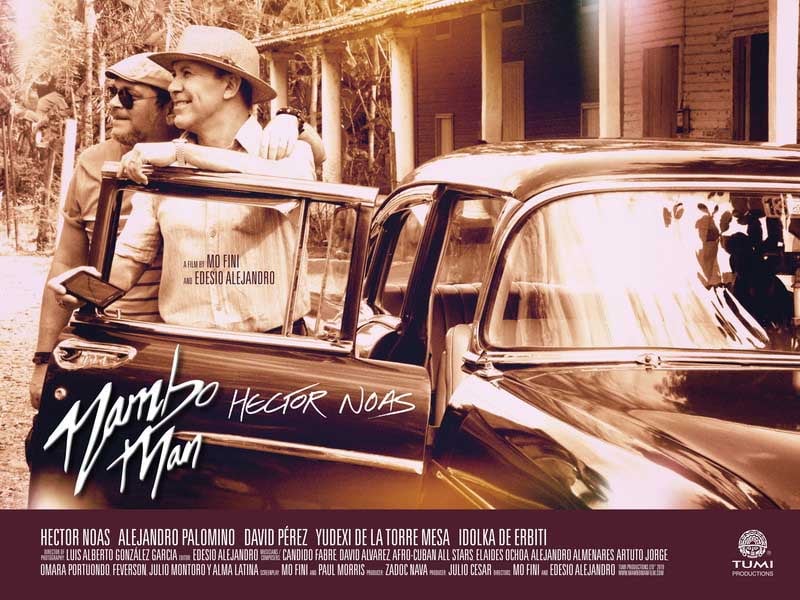 The soundtrack and live performances in the film include legendary Cuban artists from the movie Buena Vista Social Club and featuring music by the Buena Vista Stars.

Mo Fini is a photographer, music producer, and the founder of Tumi Music. Fini has produced over 200 different Latin albums and video clips and is an active voting member of the Grammy Awards & has been for over thirty years. Mo Fini has also penned a number of books about Latin America. 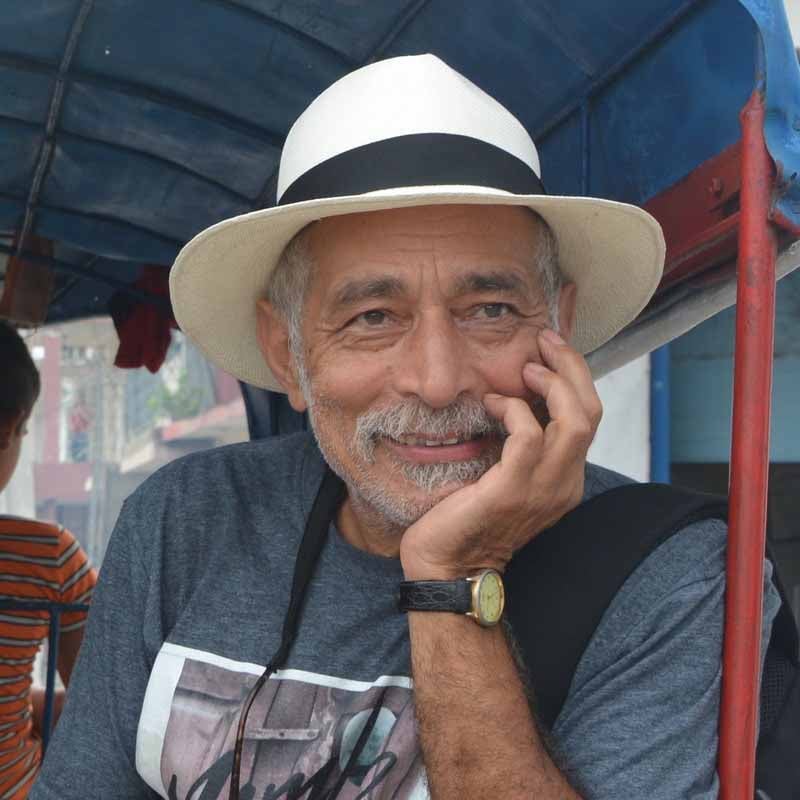 I have spent some 30 years travelling back and forth to Cuba, recording original music, making videos, and developing a deep passion for and understanding of this unique country. As a photographer and music producer, it has always been my dream to combine these elements and share my passion for Cuba which is how this film came about.

I have known JC for many years and in order to make the film he kindly lent his farm to me two years prior to filming.The story reveals the passion, ingenuity and humour of ordinary Cubans struggling to survive under the strictures of the US embargo and the unyielding constraints of the Revolution. Filmed during 2017, it is based on the life of a close friend JC who is played by Cuban actor Héctor Noas. 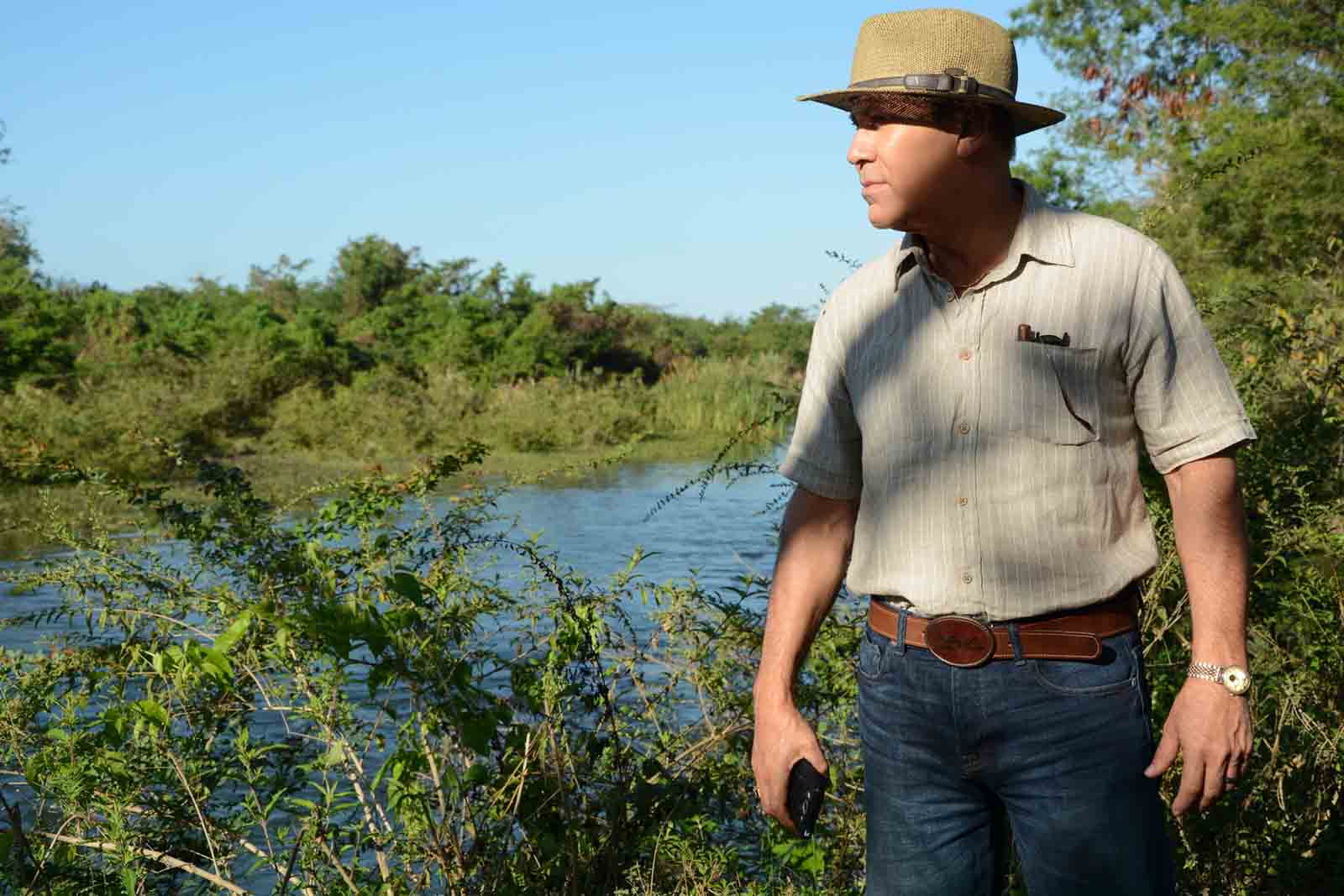 Born under communism, JC is a ‘big fish in a small pond’ – a local music producer and promoter, farmer and small-time hustler who lives by his wits and imagination. An unexpected phone call offers the chance to make a fortune and change his life forever. This triggers a frantic search for cash and a mysterious rendezvous that leads to a nerve-racking finale.

The film, a musical drama, has a classic, cinematic visual style that captures the beauty of the landscape and provides a refreshing, un-romanticised, alternative image of Cuba. Instead of the crumbling colonial grandeur of Havana we discover the lush, tropical landscape of the Eastern part of Cuba ; Bayamo and Santiago de Cuba well known as the birthplace of Cuban “son” where most of the legendary Cuban musicians come from. 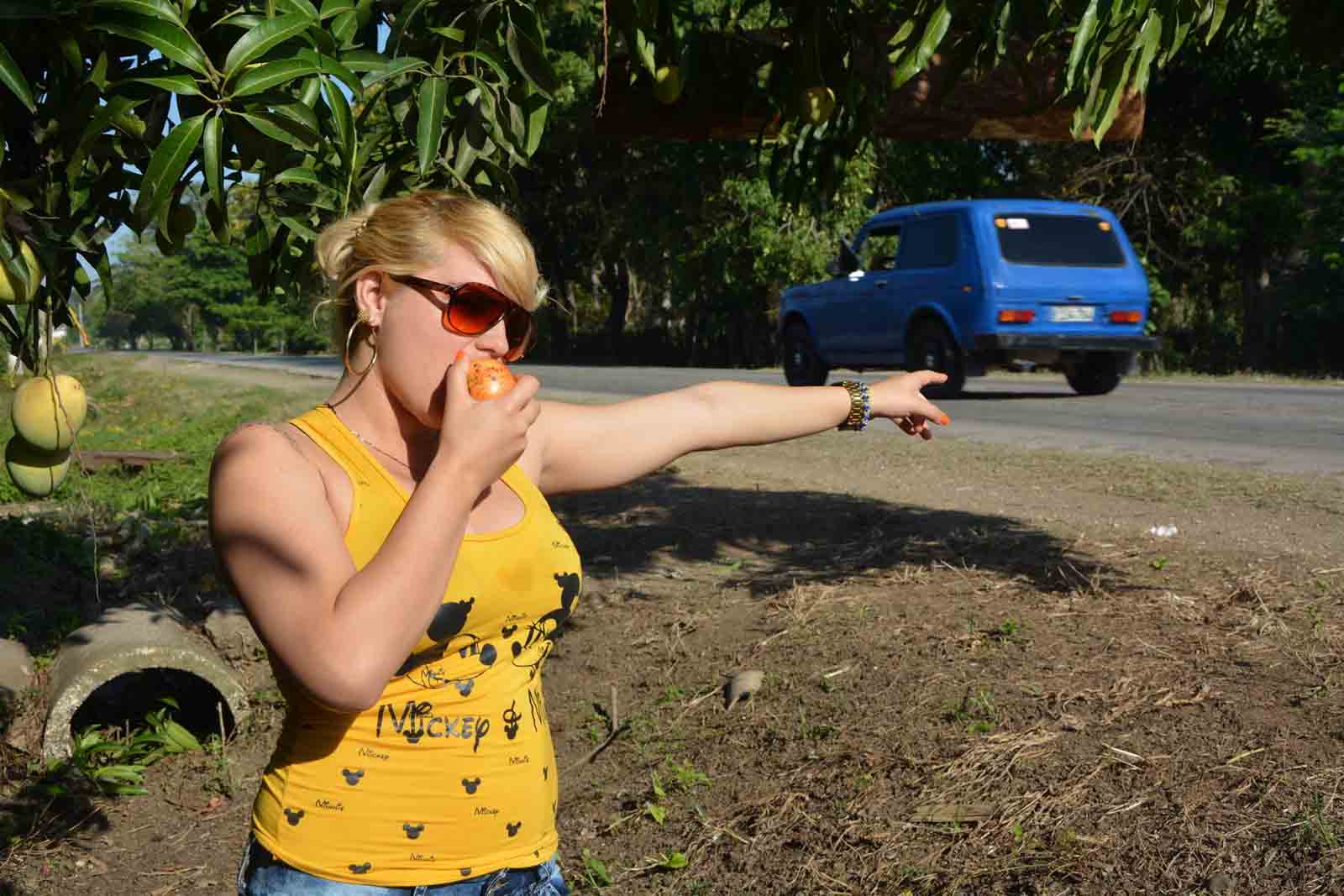 Music is essential to the film. Some scenes unfold against the backdrop of massively popular live concerts, with performances by the legendary Candido Fabre, Maria Ochoa and Alma Latina, David Alvarez and Arturo Jorge. The soundtrack features; Members of Buena Vista Social Club Musicians; Omara Portuondo, Eliades Ochoa, Juan De Marcos Gonzalez as well as some of the best Cuban traditional music to create a celebratory mood and atmosphere.

To help me realise my dream I financed, wrote and co-directed the film with Edesio Alejandro, a close Cuban friend, renowned composer and film producer.

Adria Dawn and David Tarleton: Get to know the filmmakers behind ‘Karen’ 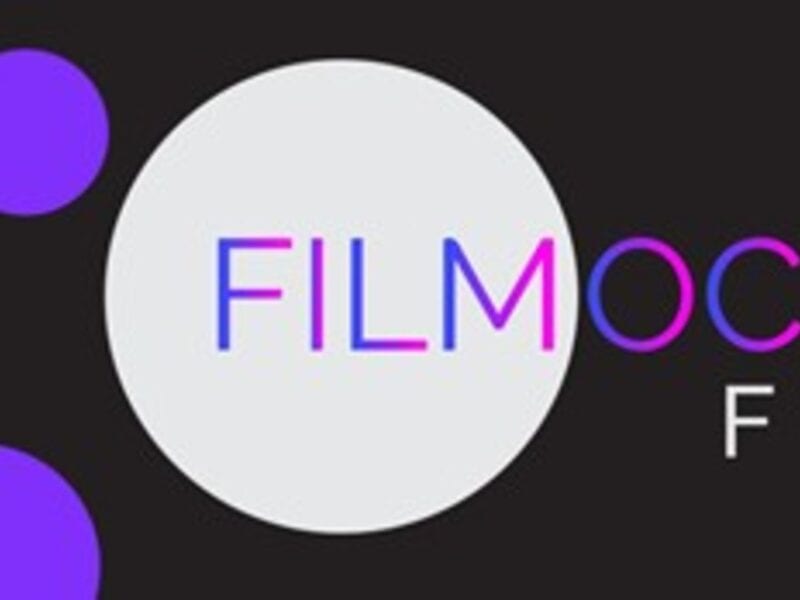