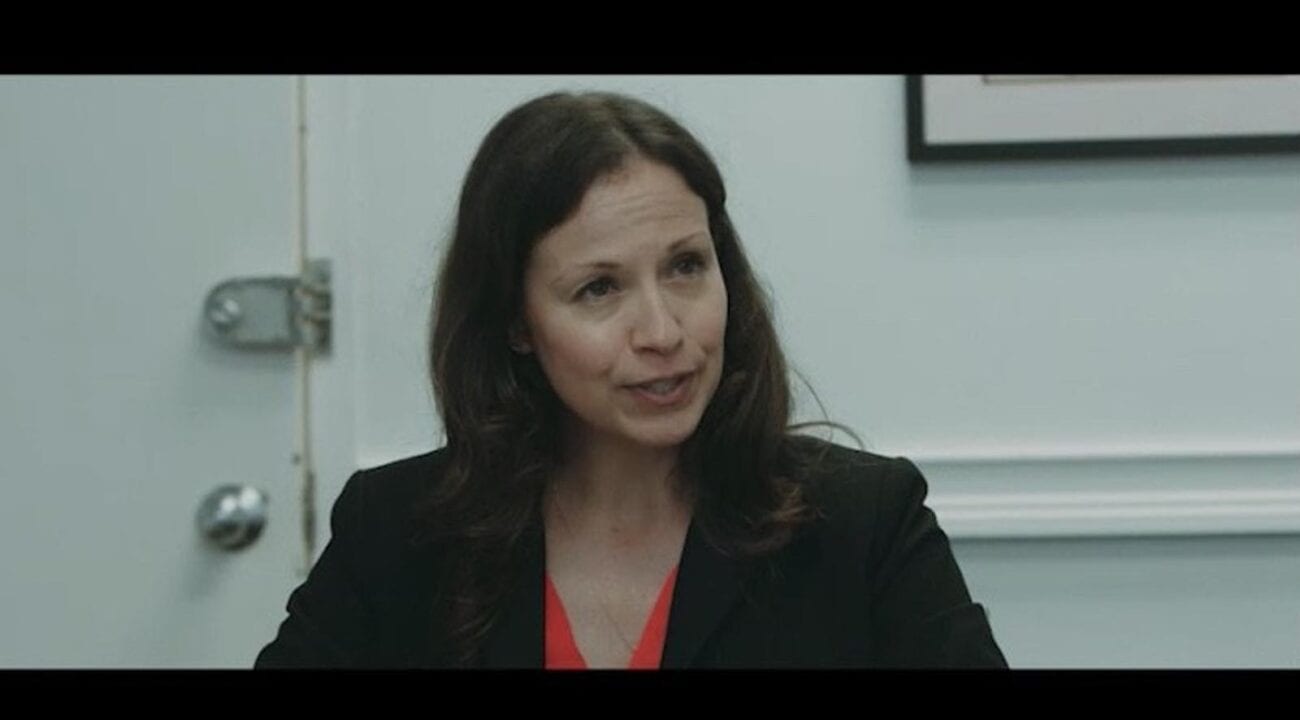 Get to know Kevin V. Tudor, the director of ‘The Playground’

Kevin V. Tudor was born in New York City. He was a biology major at Lincoln University in Pennsylvania, but found himself drawn to filmmaking while he was there. He ended up learning how cameras work, as well as gaining skills in editing and shooting events on and around campus. Tudor is now a practicing podiatric surgeon in New York.

As for his filmmaking endeavors Tudor (sometimes called Doc as a nickname), he says he is a work in progress.  Though his first short film, Vicky’s Dad was given an honorable mention at the Long Island International Film Festival back in 2003. 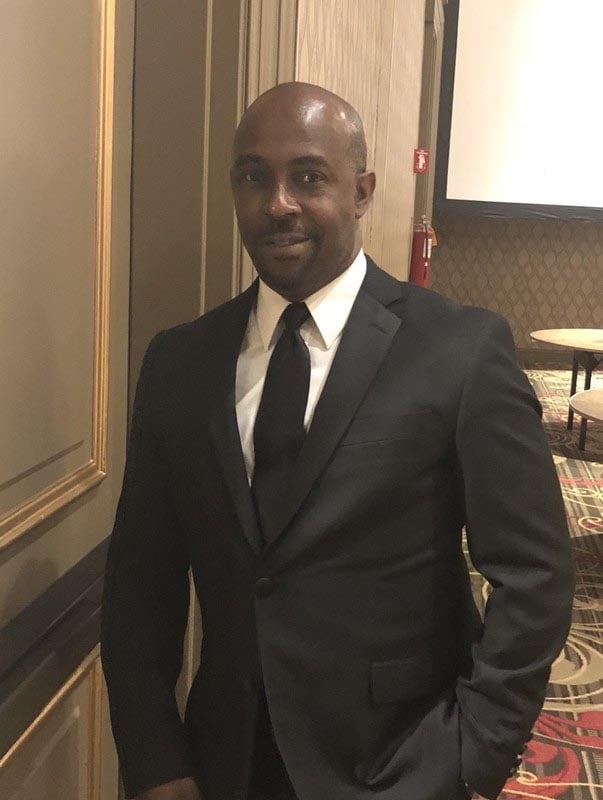 Tudor now manages both his medical practice & film directing for his own company Sandstorm Productions. Occasionally Tudor even appears in films including Woman of Convenience, The Silent Observer, Truths and Fariy Tales, Doctor’s Orders, and Red Carpet.

The director’s statement for The Playground is, “When speaking with the cast and crew of The Playground, the big question is always, ‘Did we actually shoot a feature in two days?’ Using five cameras with a tight location schedule – yes. A lesson learned for scheduling future projects.”