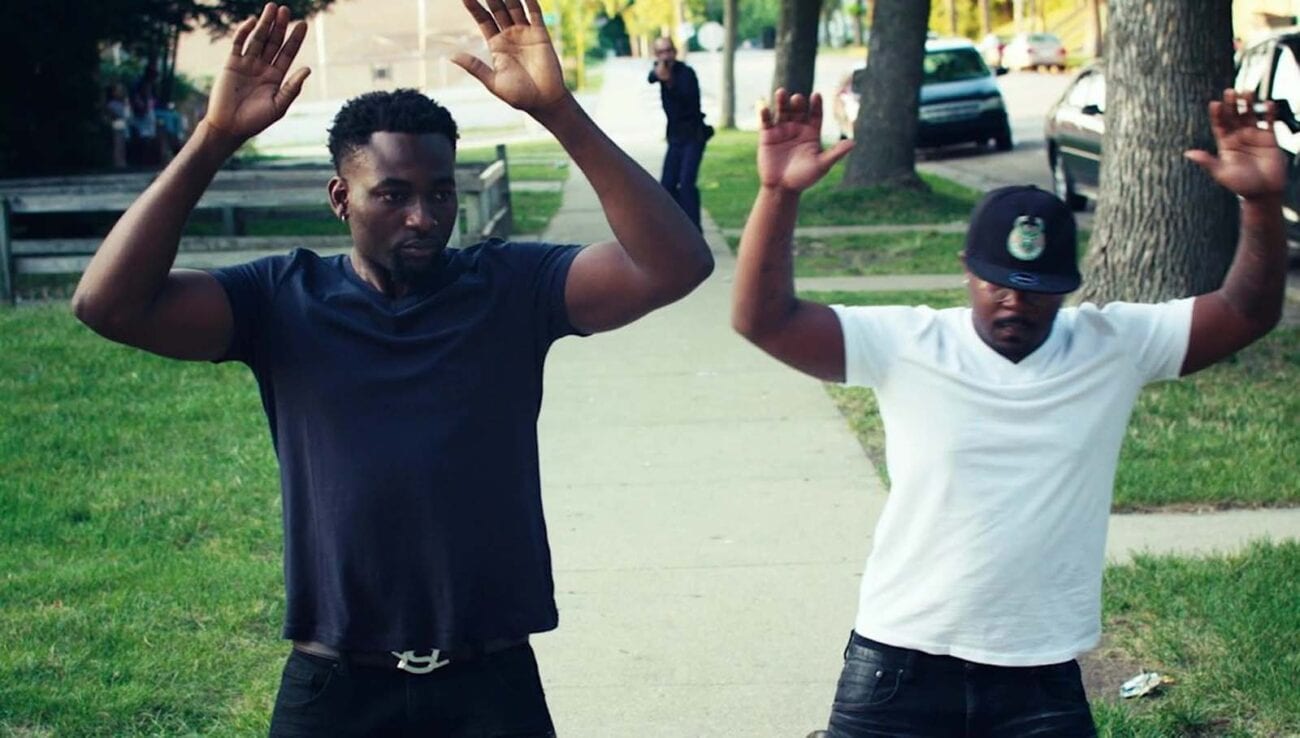 ‘Not Supposed to be Here’ directed by Katung Aduwak: A must-see film

Not Supposed to Be Here is a short film directed by Katung Aduwak. The film explores the conflict between the African diaspora and African Americans while using uncensored conversation to expose the oppressive ties which bind both groups. This film tackles racism, injustice, police brutality, culture wars, and the dangers of stereotypes. 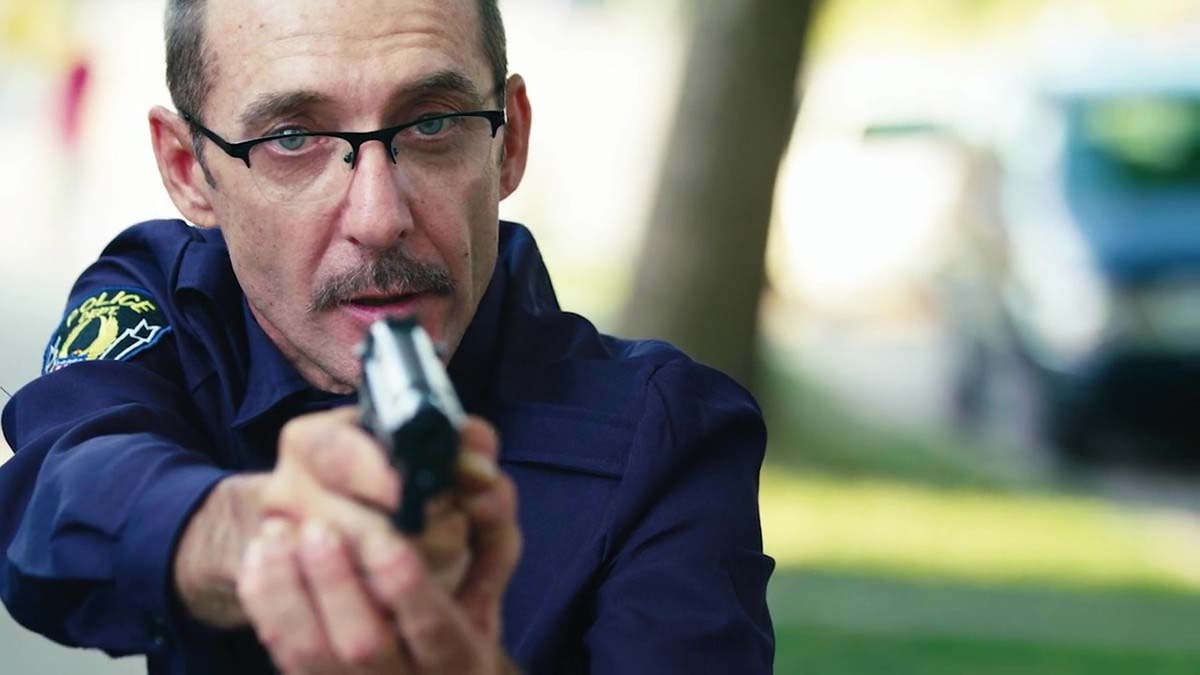 Katung Aduwak is a director, writer, and producer. He has made other films such as Heaven’s Hell (2019), PUNEET!TV (2012), and Unwanted Guest (2011). Aduwak has also won the honor of the inaugural Big Brother Nigeria reality show, and has a since built a strong and budding film career 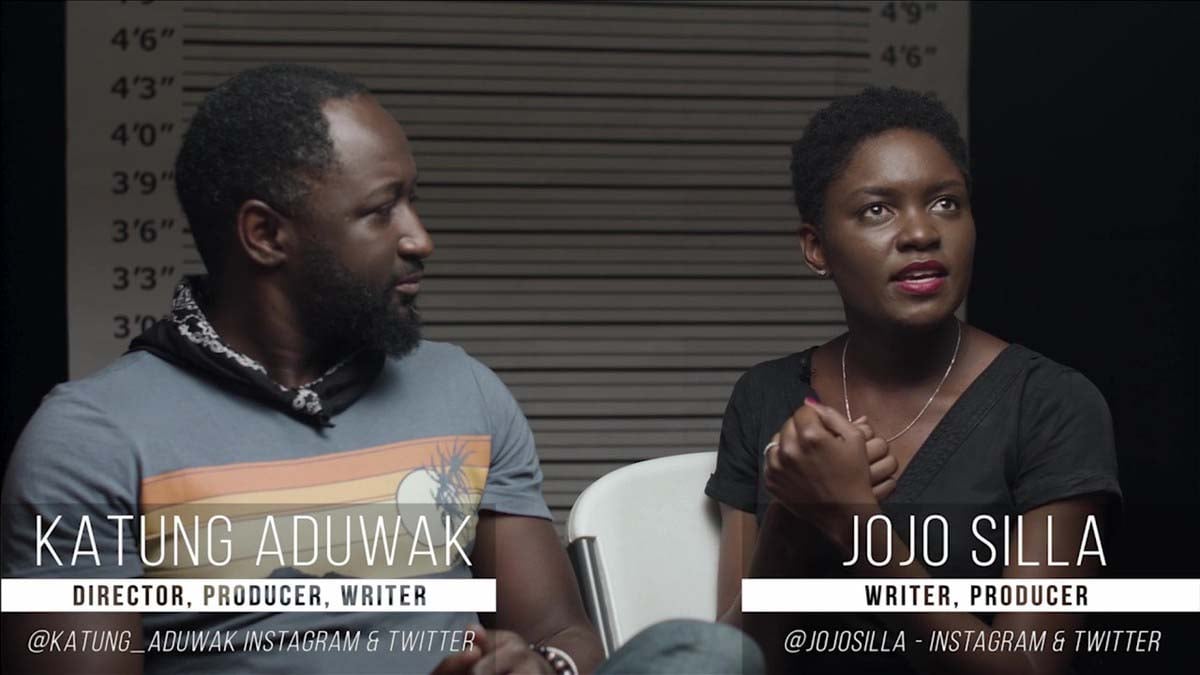