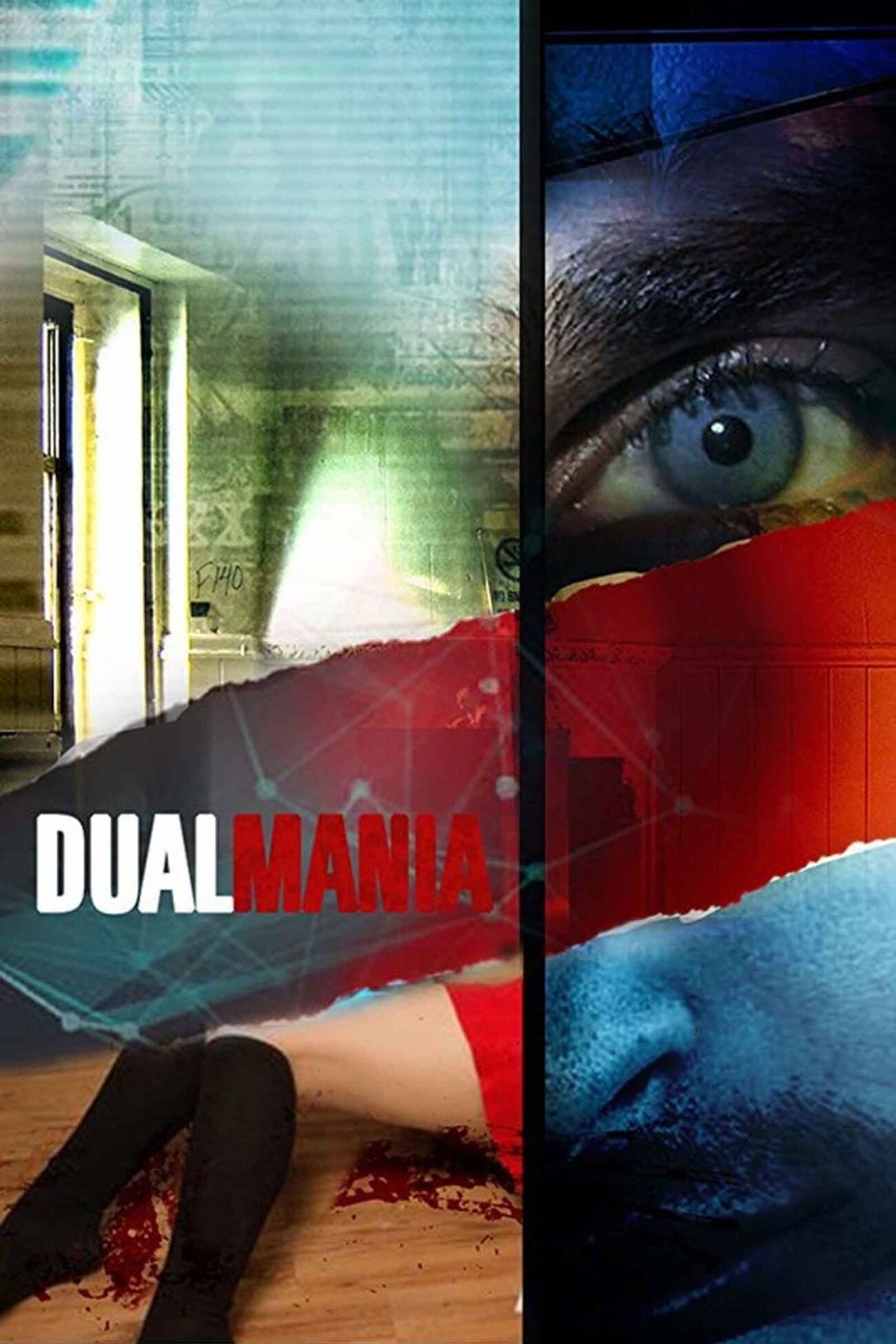 ‘Dual Mania’ directed by Joseph Strickland: Everything to know

Dual Mania follows the story of Doctor Steve Livingston, a recent graduate. Steve starts a new job in Chicago as a psychotherapist – one of his new patients, Tommy, has a troubled past which causes him to be violent and unpredictable at times. As Tommy’s condition worsens Steve becomes more & more distracted by his own issues. Steve’s sexual feelings toward women are becoming a problem for him, despite his recent engagement to his fiancé, Lydia. Steve’s situation becomes more dangerous.

The director of Dual Mania, Joseph Strickland, is a Chicago-born screenwriter, producer, and director. Strickland got his start in the entertainment industry by working on music videos for well-known artists in jazz and the blues. He also worked on industrial videos, live productions, and cable television.

Joseph Stickland attended Columbia College of Chicago where he studied writing, and worked on the short film Daily Mass alongside Tim O’Neil. Strickland also wrote a screenplay titled The Epidemic in 1985. 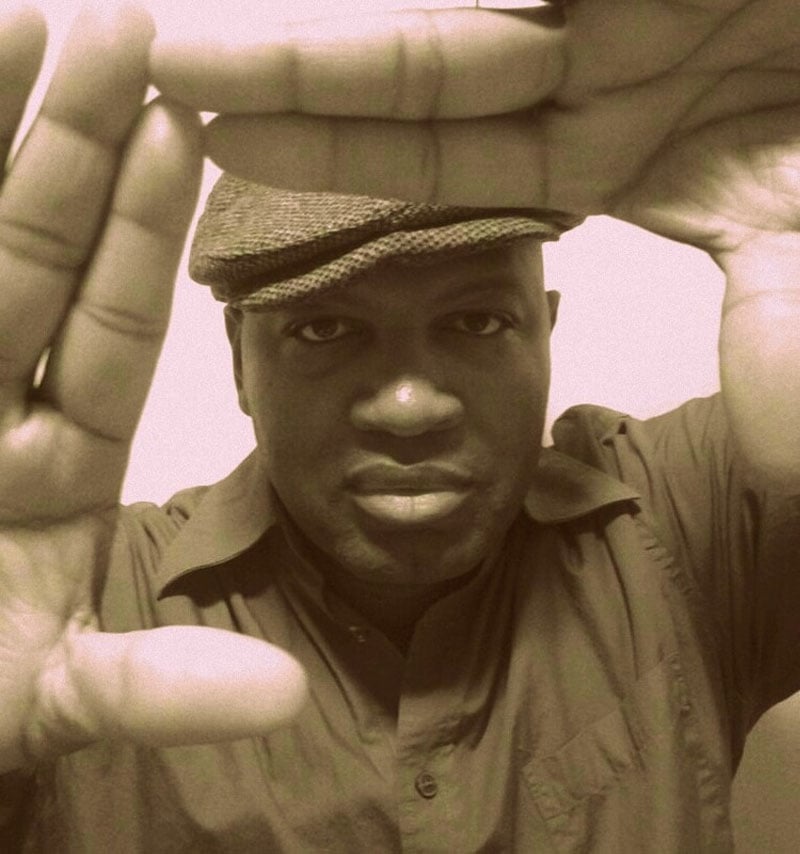 After writing film scripts for two years in Milwaukee, I returned to my hometown of Chicago to develop my latest treatment titled, Dual Mania. The idea for the psychological suspense thriller was sparked while I watched the Jeffrey Dahmer trial on TV in Milwaukee, WI.

From the time that I was a young child, I fostered a strong yearning for the art of filmmaking as the result of my watching a vast collection of dark, film noir classics – many of those which included any number of great motion pictures directed by some of my all-time favorite master filmmakers, including Alfred Hitchcock, Stanley Kubrick, Roman Polanski, and Orson Welles.

However, I didn’t begin writing my own screenplays until 1985, two years after enrolling at Columbia College of Chicago. As a film student at said university, I co-wrote and co-produced, as well as starred in, my first film, Daily Mass, directed by fellow Columbia College of Chicago alumnus, Tim O’Neill. The short film was screened during the 24th Chicago International Film Festival and reaped positive reviews. 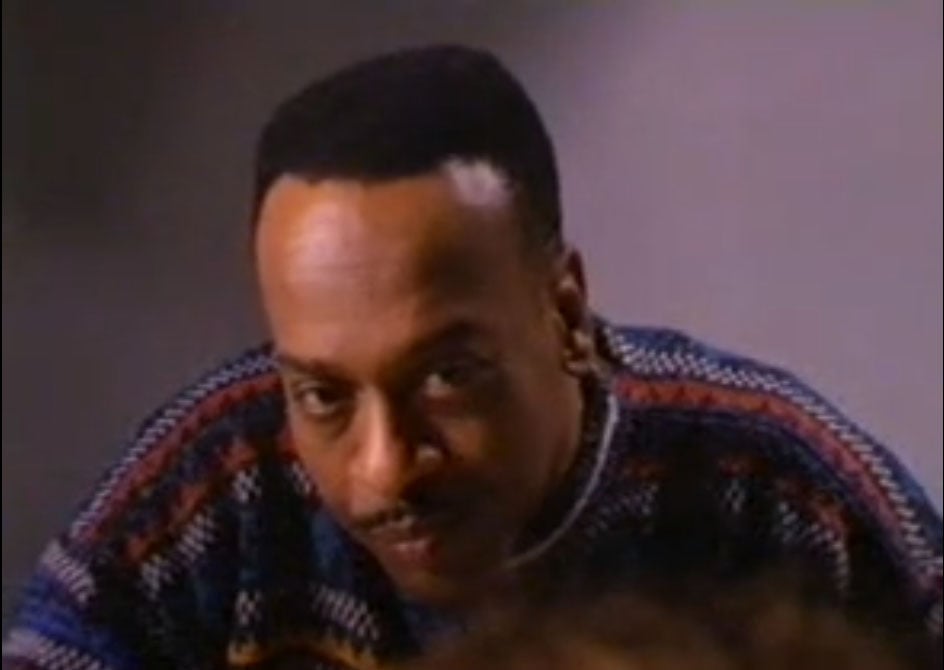 As a teenager, I loved drawing and oil painting, and because I desired to tell more of the story behind the images, I began to express myself through the written word. I originally wrote the screenplay for Dual Mania in 1992, and then I took it to the studios in 1993. I immediately began filming some preliminary footage and scheduled plans to complete the project soon thereafter.

While watching the Jeffrey Dahmer trial on TV, I noticed that no one ever showed any interest in providing the public with a history of his childhood. And I thought that if I could include that missing aspect in this movie, it would be helpful in offering insight into that particular area of intrigue as well as into the traumatic chaos of race relations in today’s environment.

It is my hope that the audience’s response to this film will be to come to an understanding about the perils of ignoring a troubled past where it pertains to childhood trauma. Also, I believe this film is extremely timely because it deals with the menacing opioid epidemic that is destroying tens of thousands of lives in the U.S. 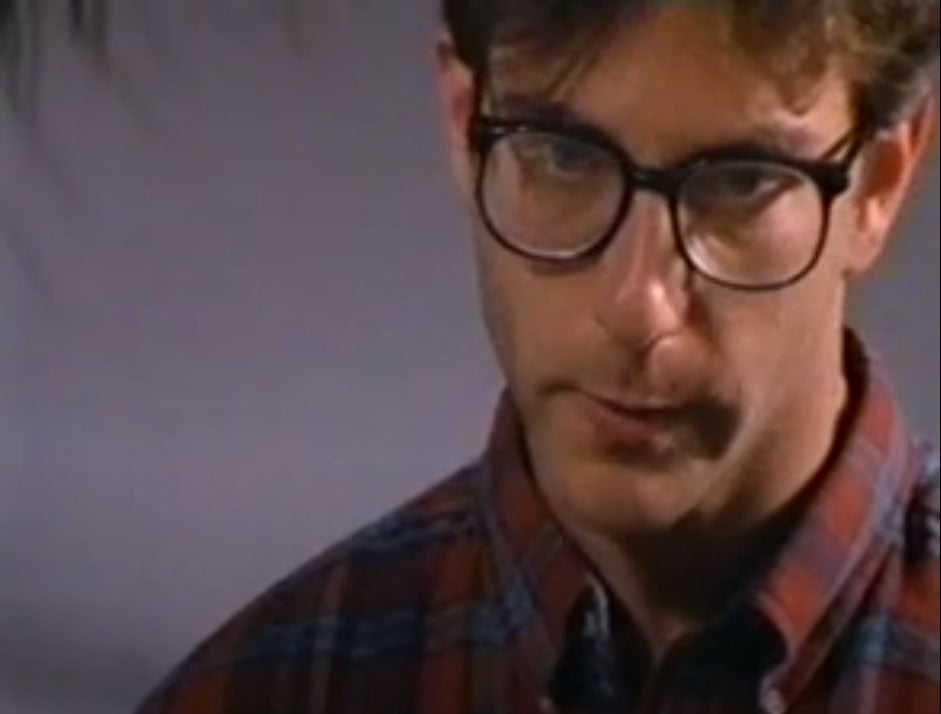 Dual Mania is a stern warning against the horrific dangers of mental disorders, the opioid crisis, the toxic venom of racism, and many dark, long-kept secrets that will surely poison the souls of those who choose to ignore these issues.