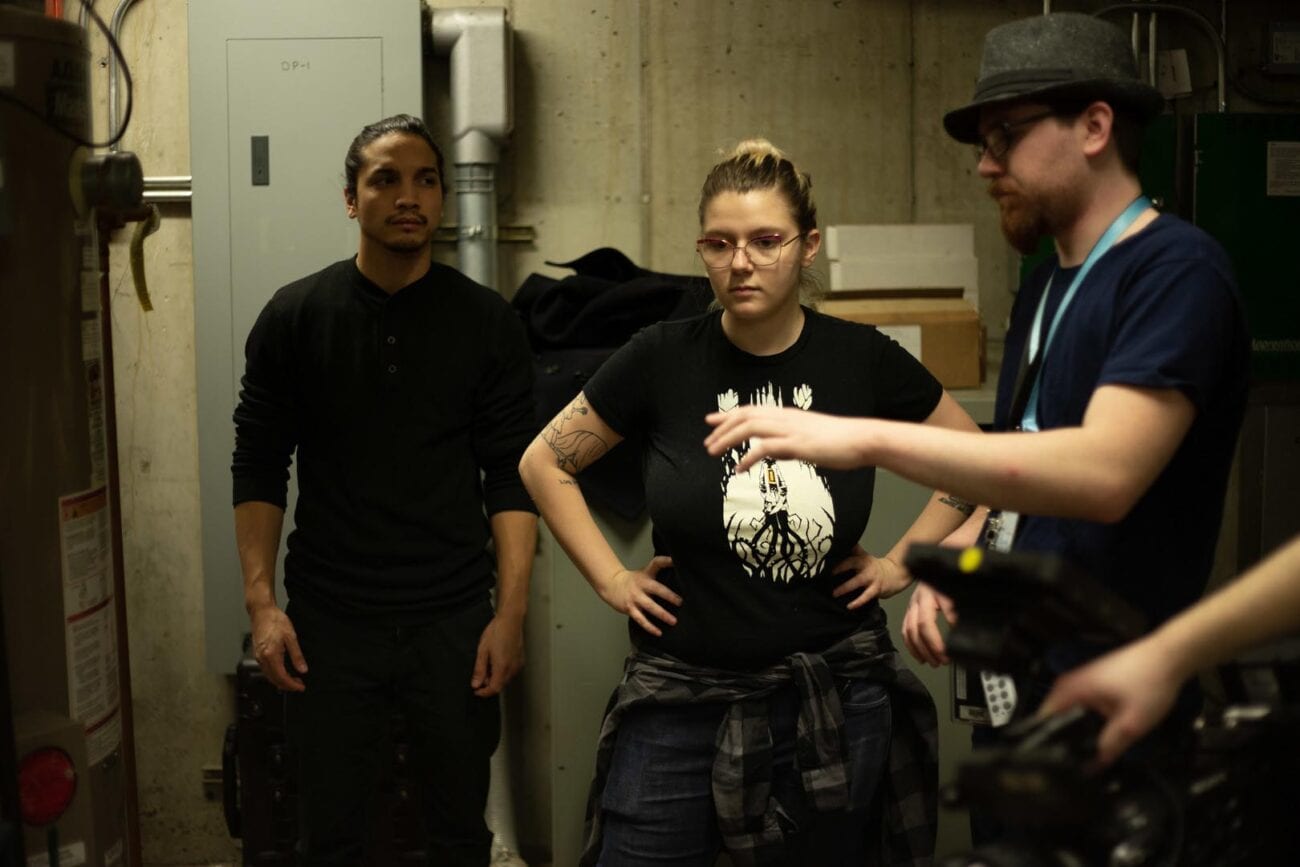 Joseph Dutra director of ‘Museum of Madness’: Get to know the filmmaker

Joseph Dutra graduated from the Minneapolis College of Art and Design in the spring of 2019 with a Bachelor’s Degree in fine arts and filmmaking. Already Dutra has a portfolio of works being built up.

Dutra has won a Best Comedy award for his short film The Locker Room Mascot Massacre, and two awards for his short documentary My Father. He won both Best Editing and Best Minnesota Made Film. 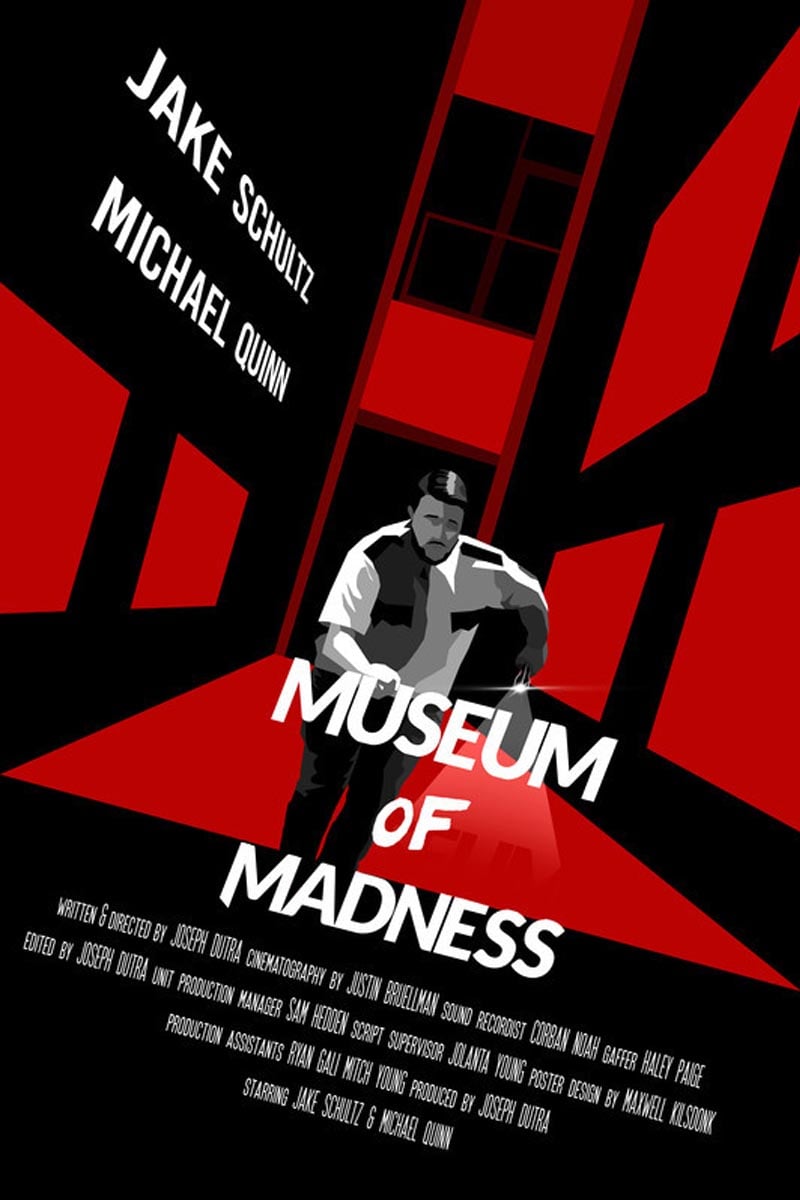 Joseph Dutra fell in love with the idea of being a filmmaker at the age of twelve after watching Be Kind Rewind and began making his own shorts at the age of sixteen while living in Arizona allowing him to practice various necessary skills.

Museum of Madness is Dutra’s latest work and follows the story of a night security guard who works at an art museum. However, the guard ends up in a rather unusual circumstance on what seems like a normal evening. The guard realizes something sinister is happening when static starts emanating from his walkie-talkie. 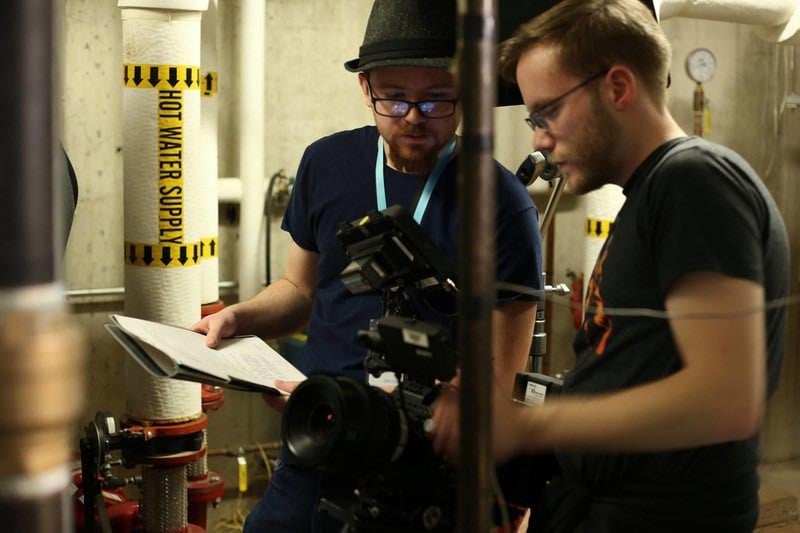 Further proving Dutra’s versatility as a filmmaker, this film is another new genre for his portfolio – this time horror. Dutra both wrote and directed Museum of Madness.