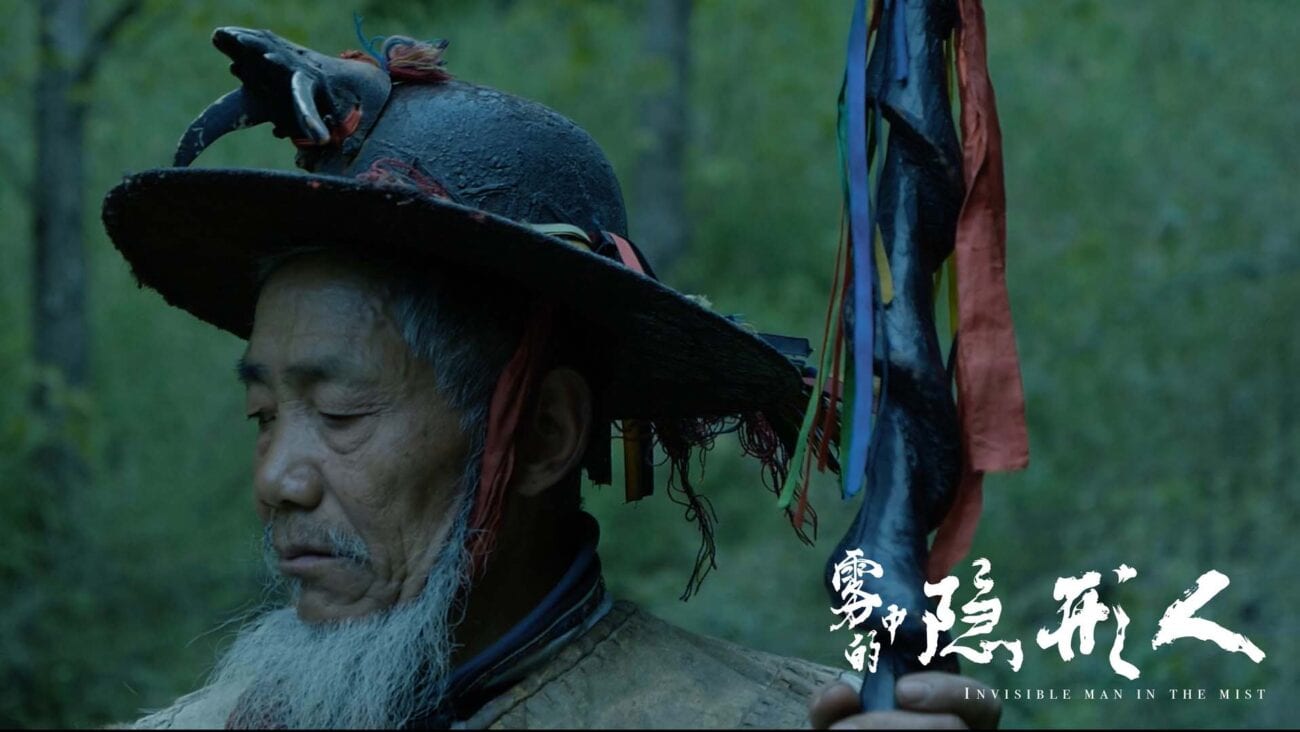 Invisible Man in the Mist was directed by Siyuan Zeng. The film takes place in the Western Sichuan mountains in China. Xiao Hai was jailed when he was young, after being released from prison he wandered around the city – seemingly unseen. An invisible man.

He incorrectly remembers what life with his family was like and subsequently has nightmares regularly. Eventually he loses himself entirely. 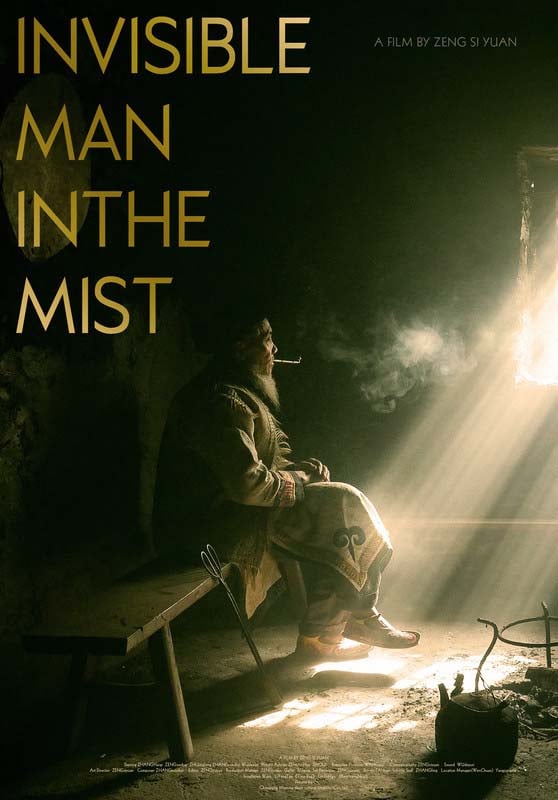 One day an old man who lives alone rents a bedroom to Xiao – sharing a room together. The two lonely souls soon find comfort in one another, until the day Xiao’s brother comes to the city looking for Xiao. This interrupts the peace Xiao has found and leads to a large secret slowly being revealed. Though his memories start returning to him.

The director, Siyuan Zeng, was born on September 24th in 1993. In 2018 he graduated from the Sichuan Academy of Fine Arts. He has worked on a number of films over the years including My Gossip Girlfriend and Wanted in the Whole City. 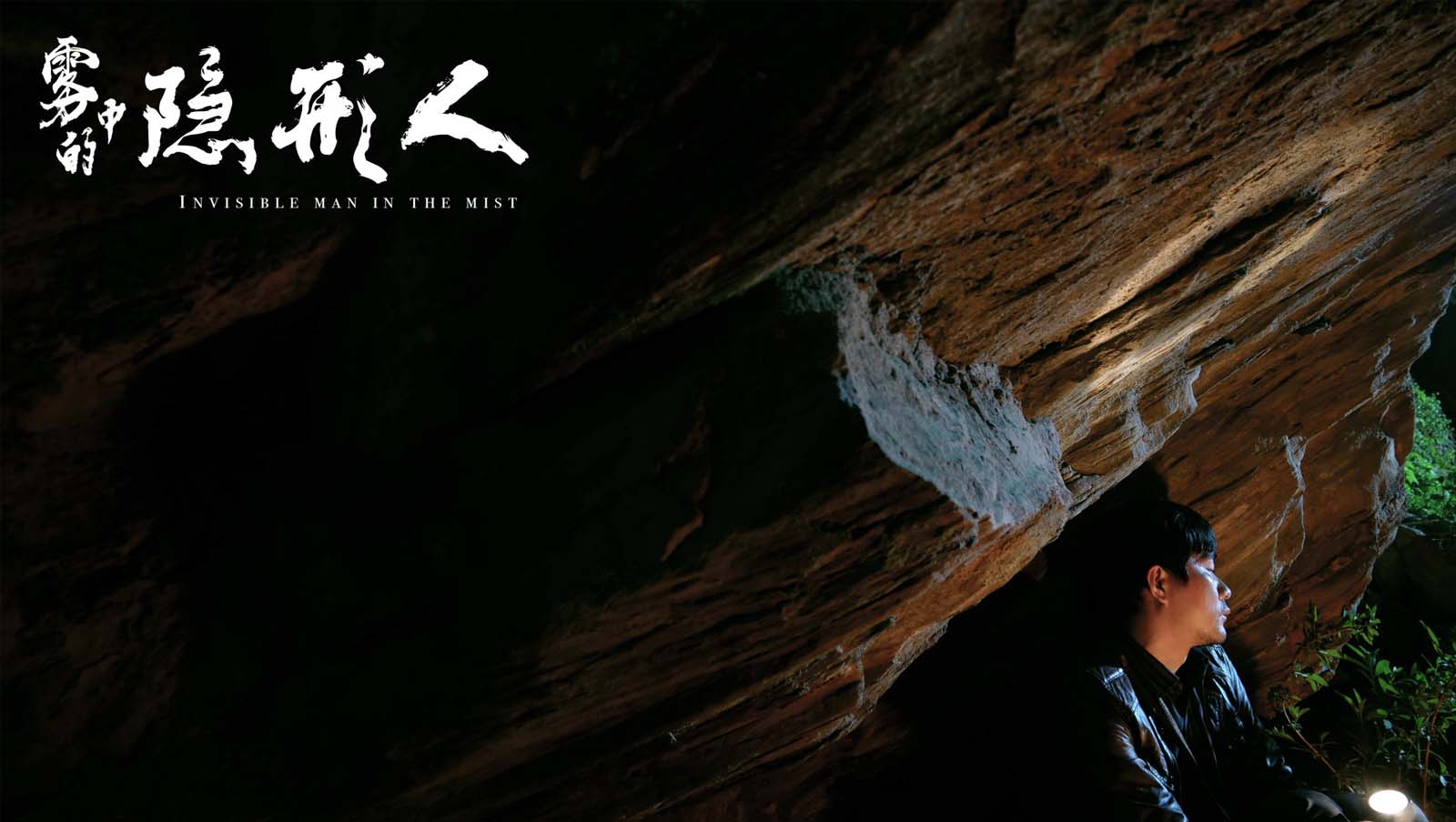 Zeng plans on shooting more short films in 2020 with titles including Mountain Keeper, Knocking on the Door for Love, Ambition in Dreams, and Benevolence of Doctors.