How Was Investing In Harry Potter A Worthy Risk?

Harry Potter was supposed to be a flop. Many did not believe that the plot would sell since it is said to be too fantastical. J.K. Rowling wasn’t successful in his first request for the book to be published.

In fact, it took eight painful rejections before Harry Potter and the Philosopher’s Stone has been printed to pages for the public. Thanks to the brave efforts of Bloomsbury publishing house, the book garnered tons of fans from all-ages and enjoyed the said adventure of Harry Potter in Hogwarts.

The book was a total success. However, the movie also met the same struggle as that of the book. Several parties also had a hard-time in transforming the book into becoming a movie. From the details to the length of the book, many had doubts that it would be successful enough for the public’s favor. Nevertheless, as people tried their luck in investing in the film, many successes are accountable to the movie’s plot. 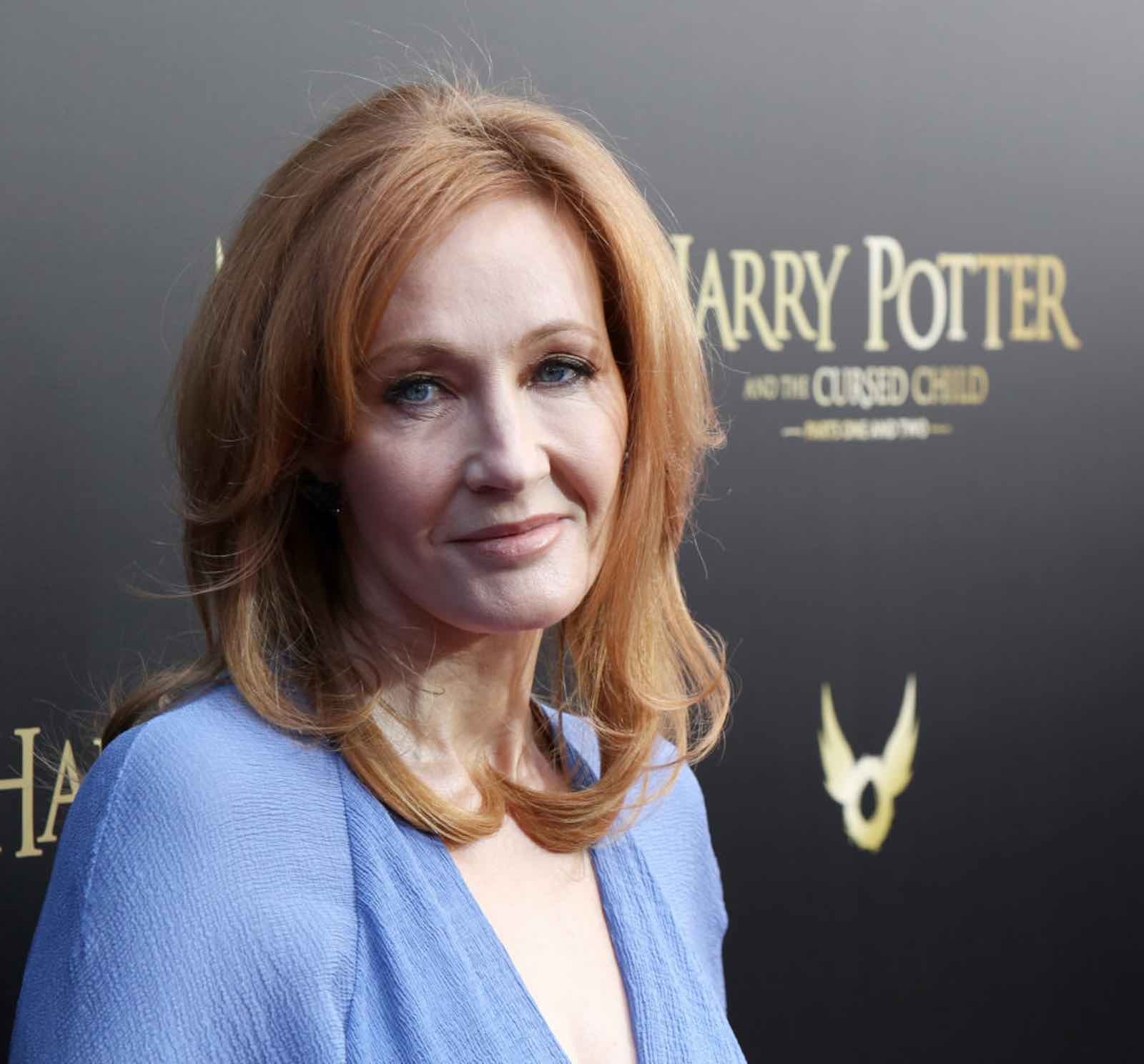 Harry Potter and the Hard works of JK Rowling

JK Rowling had a hard-time when it comes to keeping with all the publishers she met. She tasted more than a couple of rejections before having the chance to step into the limelight with  Harry Potter and his friends through books.

Not everyone also believed in the success of the book once it becomes a movie. Many had doubts about how to they can turn it into a hit with considering the details, the length, and, most of all, the budget. Needless to say, not many are willing to indulge their money in such an extravagant movie filled with CGI, owls, costumes, among others.

One of the major groups who earned so much through Harry Potter was the Royal Bank of Scotland, shortly known as RBS. They had a strategic investing scheme that involves buying films and leasing them to studios. As a result, RBS ended up owning the rights for the third and fourth sequels of Harry Potter. 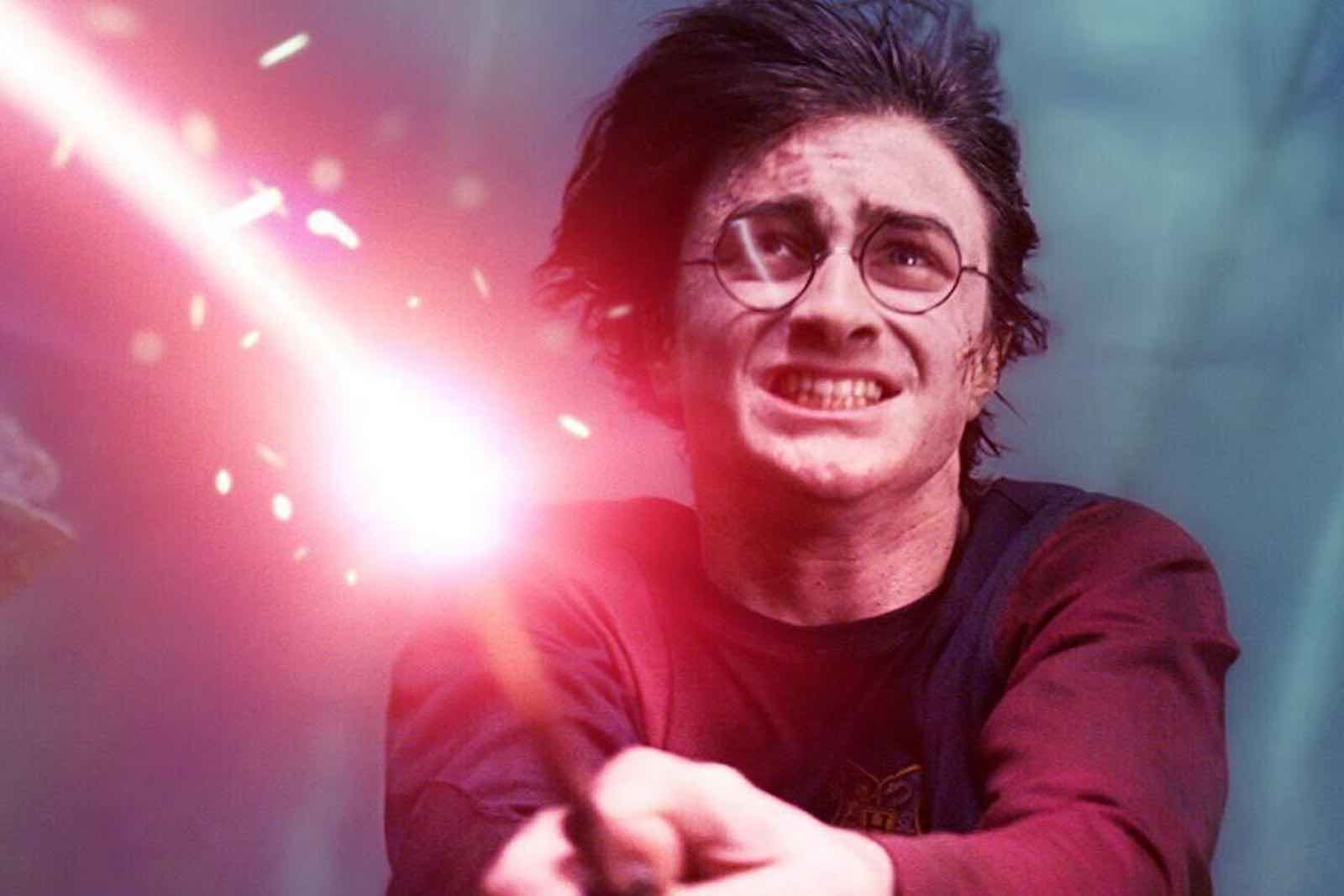 Investing in films is another type of investing strategy that not many may not have considered. It takes a lot of judging and spectating skills to know if a movie is worth the investment or not. Even more, investing in a film without having a passion for cinema is like buying something that you don’t necessarily want. Mostly, it’s a waste of money.

Considering that film investing is a type of passion-at-work scheme, knowing the plot is a necessary part of the production. Understanding the whole design of the movie’s story is also learning your money goes. It is also an initial step to investigate and predict if the film would bring back some investment or not. 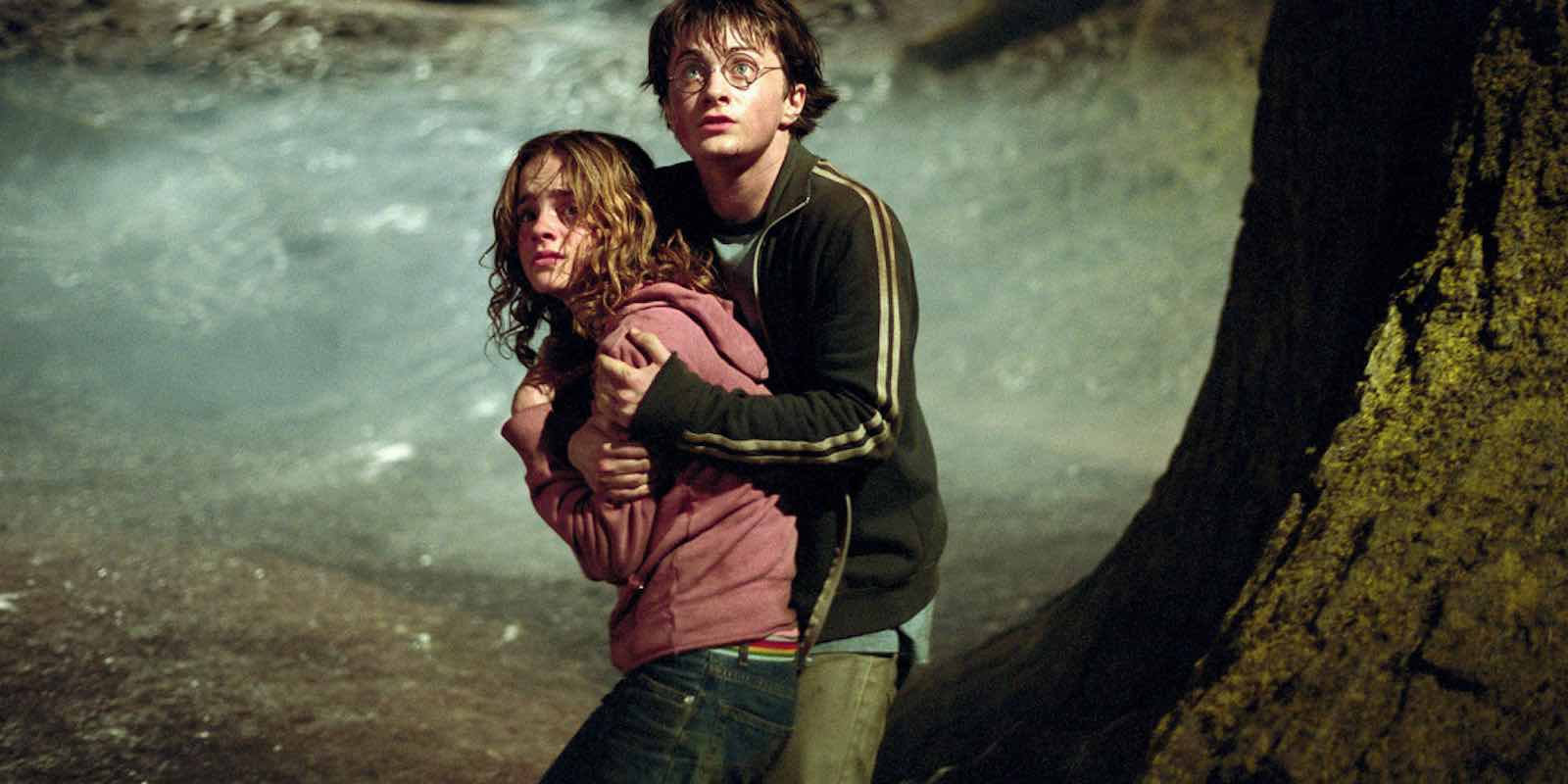 Another thing to look into is the crew of the film. From the writers down to the cameraman, it is crucial to know and speculate if they will be able to pull off the movie. More than what most considers, the crew can mend and break a film on two polar opposites level.

Additionally, investing in films is investing in the skills of people to make it. You are technically entrusting resources in support of these people’s dreams. With this, it is crucial to have a knack for films to understand and be able to reach out to these people behind the scenes. The more you understand them, the more knowledge you’d gain if they are worth the investment or not. 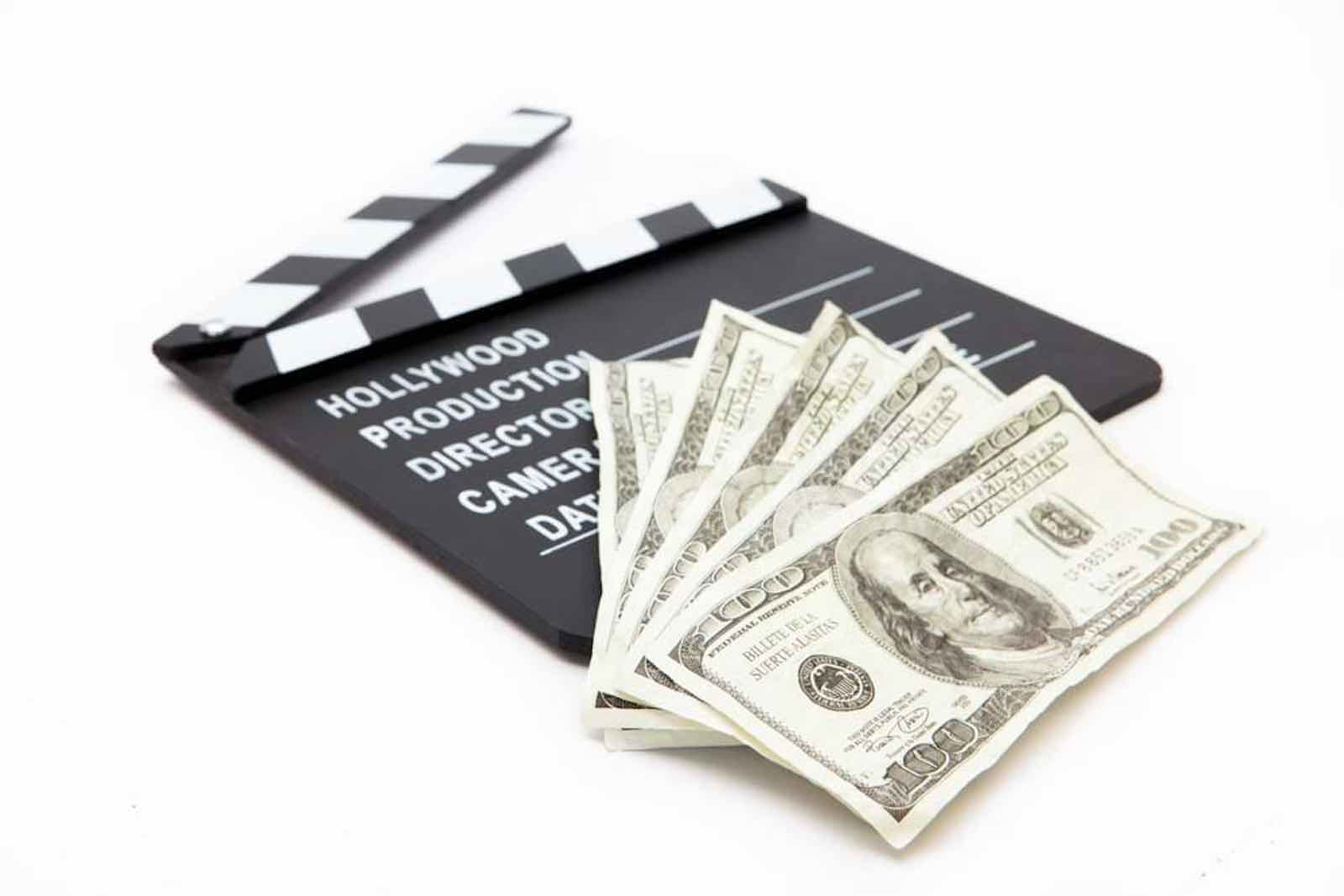 How to invest in films?

Film investing is a type of business strategy that not many may have heard of or considers – not unless you are from the movie industry yourself. If you have no idea how to invest in movie productions like a pro, here are a few tips of dummies guide to investing in films. 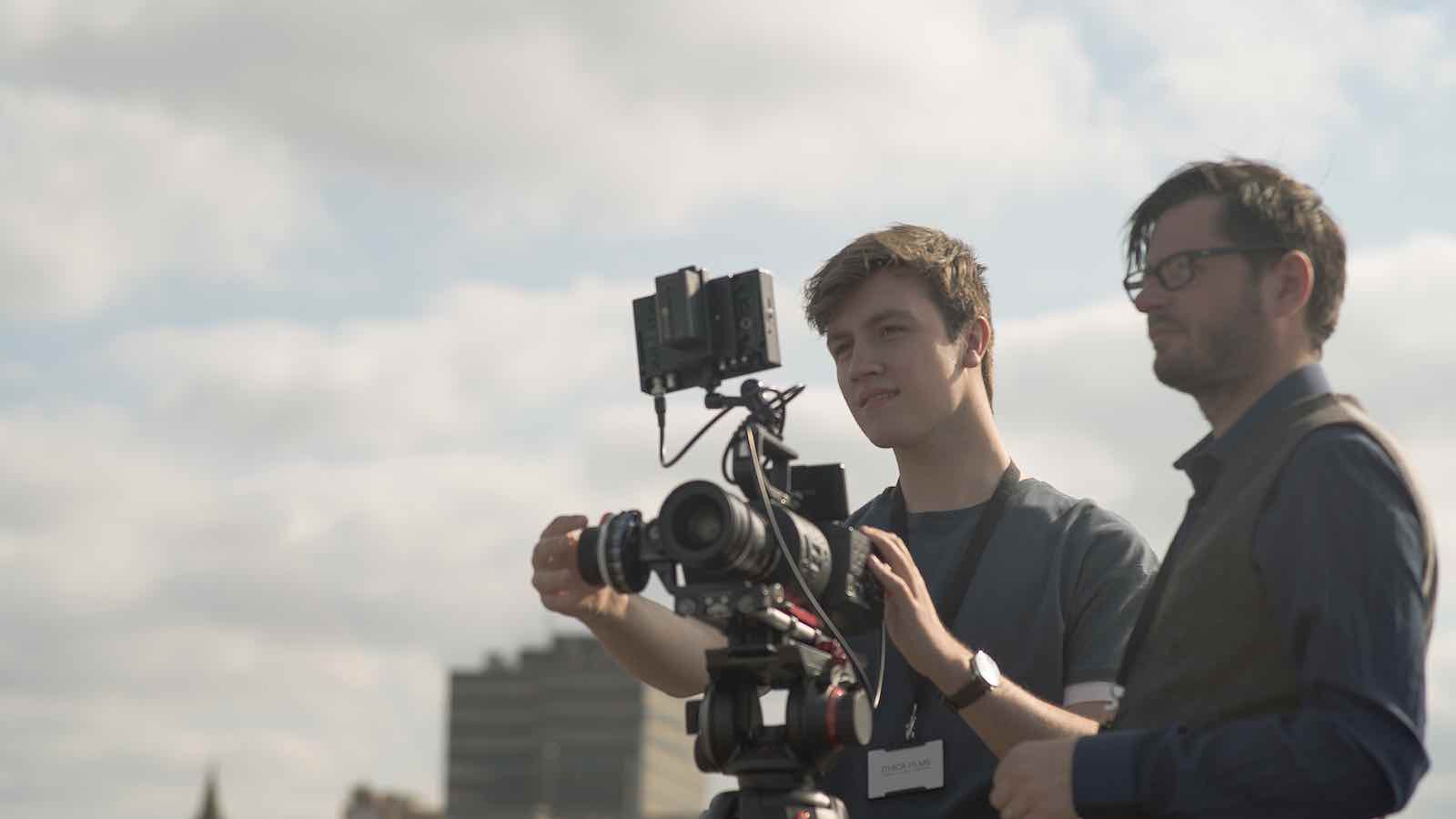 Donate to the Whole Production

Donating to the whole production is the most basic concept of investing in films. Helping the whole movie with its budget and sponsoring most of their items is the biggest and easiest way to do it. For starters,  you might want to consider giving them a handful of 100,000 – 500,000USD.

Films are also fond of getting big donations since it will also increase the value of their movie. More value would get them more public exposure, thus, more potential viewers. If this tactic is a success, the film could hit a blockbuster and return you a few million dollars at best. 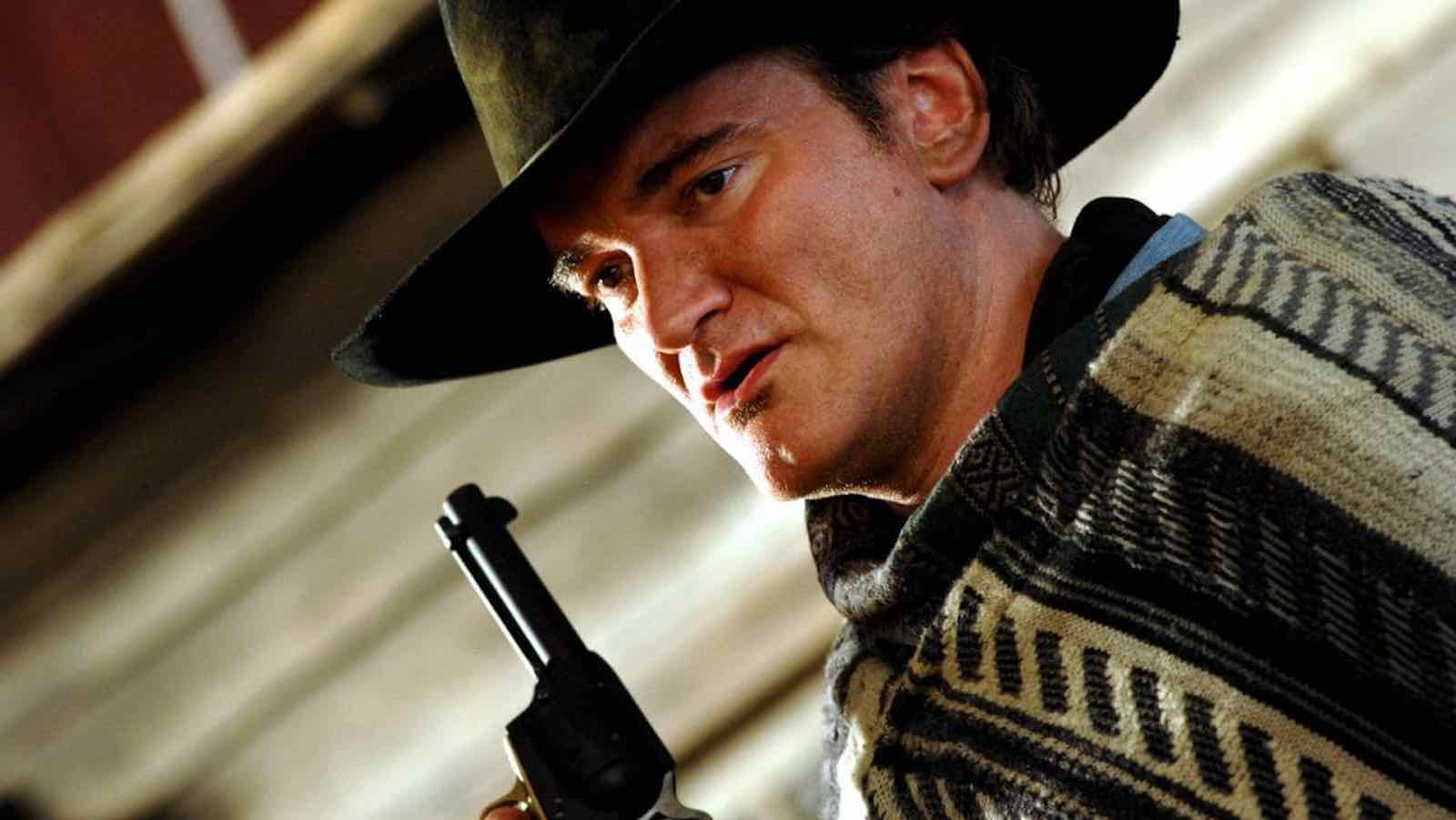 Another way to invest in a movie is to use them as a marketing tool for your business. Having an appearance in the movie even just for 5-seconds can bring you airtime, which can then bring light to your brand, especially if you are the face of the company. Other means of appearances can also be similar and not limited to, allowing the movie crew to use the logo of your business for some scenarios. 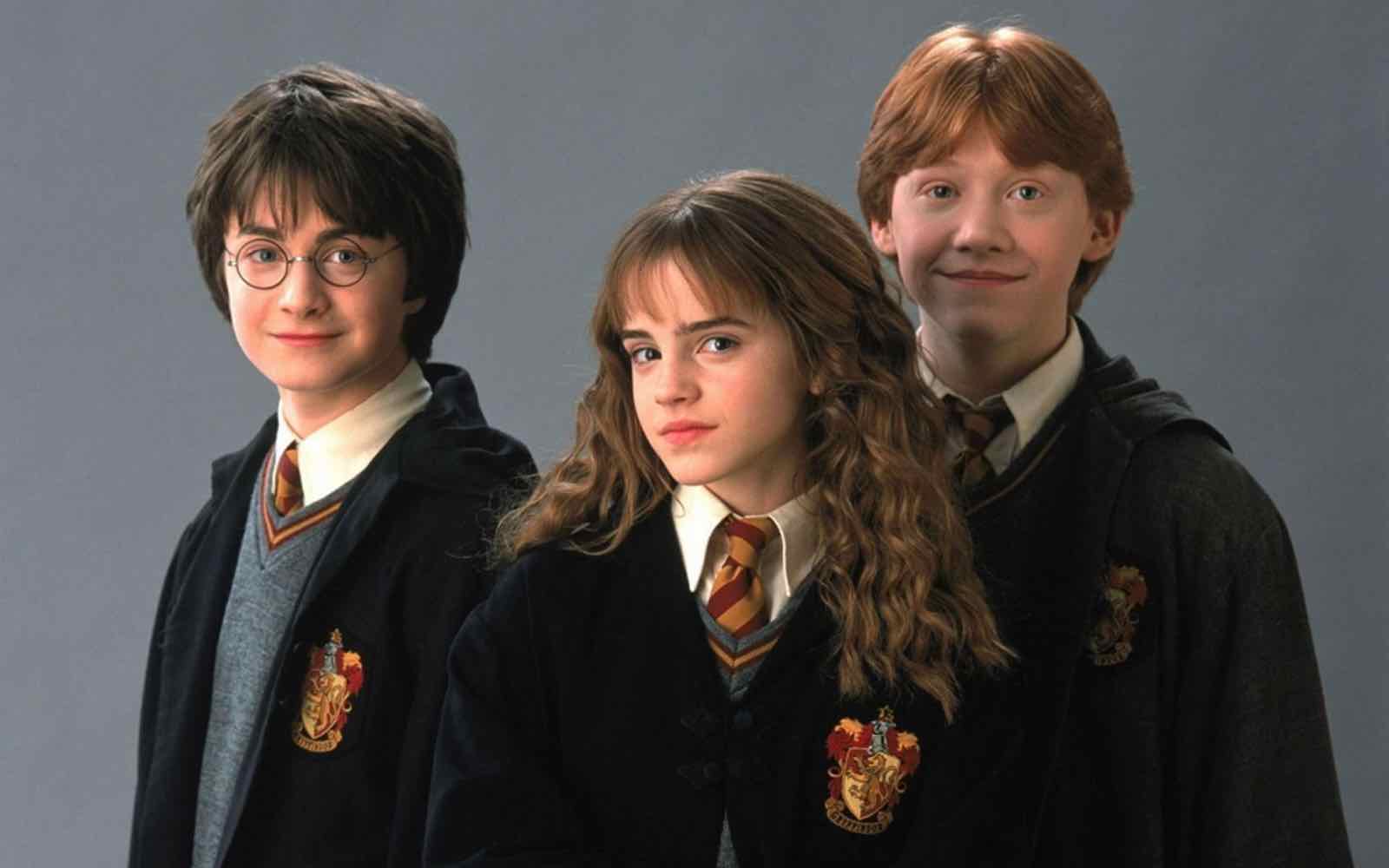 This mode of film investment is pretty similar to cameo promotions with the only difference of what is going to be showcased in the film. A movie commercial involves having the lead or supporting artists to use your featuring product in the movie. The movie would, in turn, be an appropriate marketing tool for your interest and for the crew itself.

Most movies are in need of certain things to use from cars and clothes to makeup products and gadgets; they have tons of needs in their field. And if you are selling what they need, then it is noteworthy to grab the opportunity and invest your marketing with them. 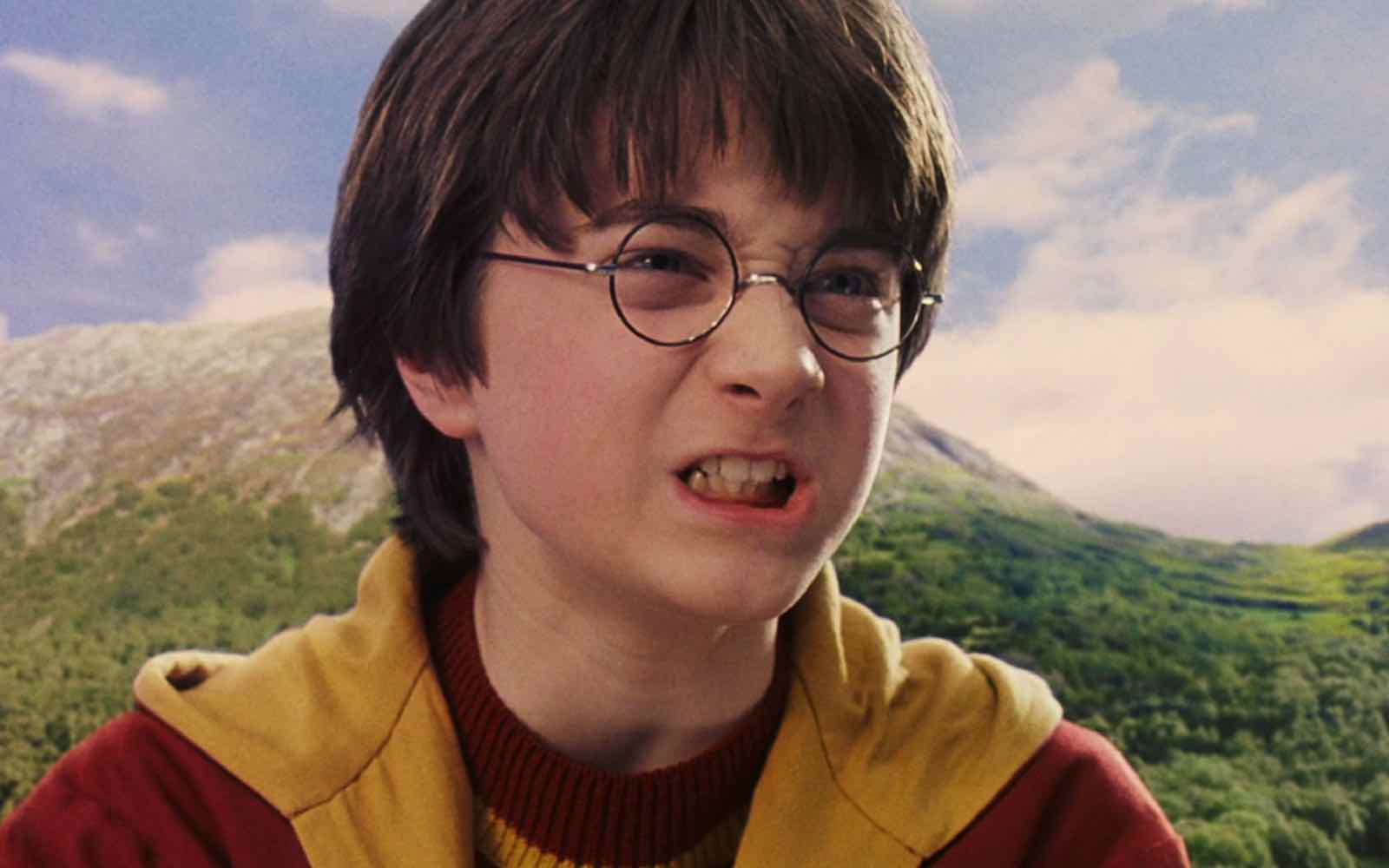 Investing in films is a lot of money and a lot of risks. Most of the time, the returns for this business scheme is hardly predictable. There are instances where people have high hopes with the movie because of the celebrity lineup it has, but then it fails because of the plot. Some other times, the movie may have a good set of actors and a good plot only to be poorly delivered by the crew.

With these matters at hand, it is entirely hard to predict whether it is good to invest in a movie or not. Therefore, when investing in films, it is essential to know that you are aware that you wanted it, and you are in it. 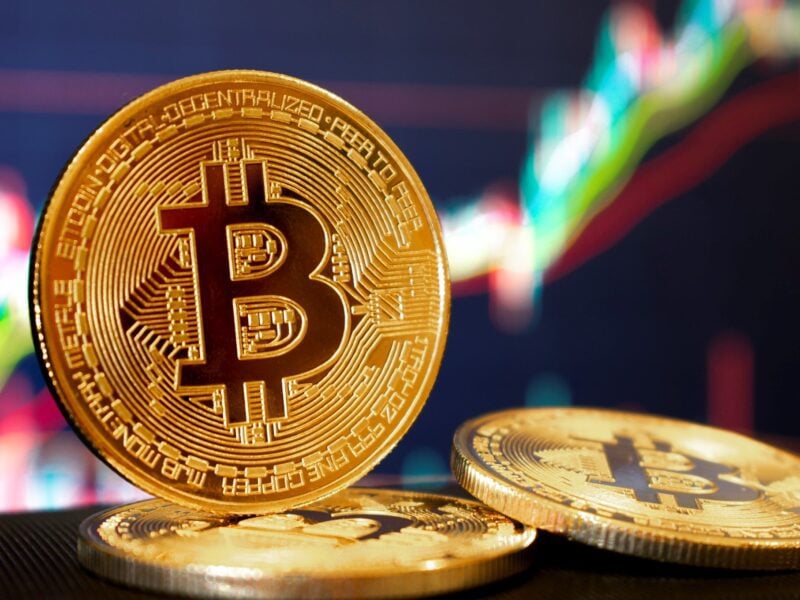