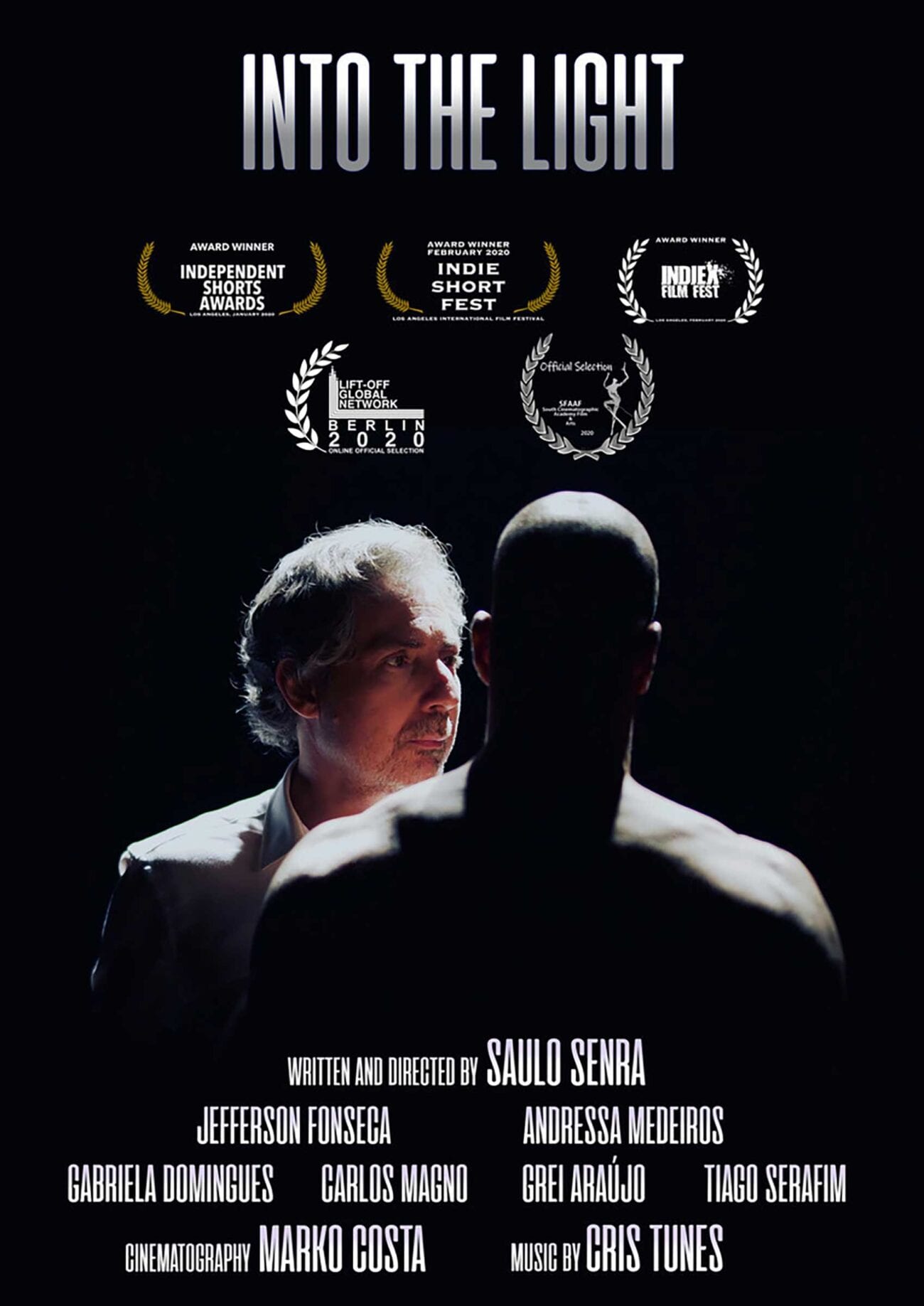 ‘Into the Light’ directed by Saulo Guilherme Senra

Saulo Guilherme Senra’s latest project Into the Light is an award winning film. The movie won the award of Best First Time Director as the Venice Film Awards. Into the Light is described as such, “after witnessing the death of her lover, an influential politician, the woman will be investigated by an enigmatic detective”. 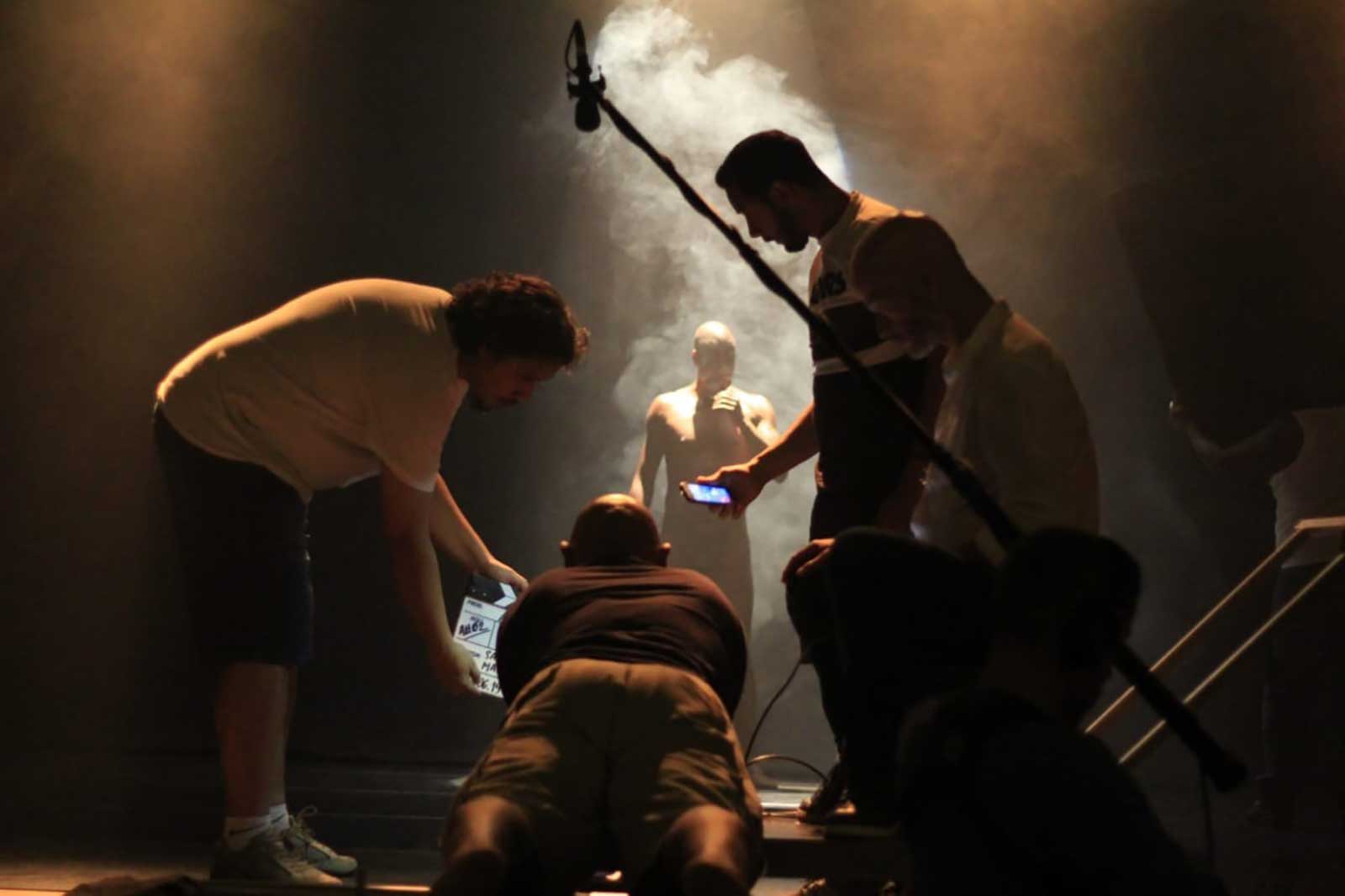 Saulo Senra said this about making the film, “making a movie was the greatest artistic experience I’ve ever lived in my life; not only because of the complexity that a collective work demands, but also because it is an artistic creation that, starting from an idea, is transformed and growing with its own life.” 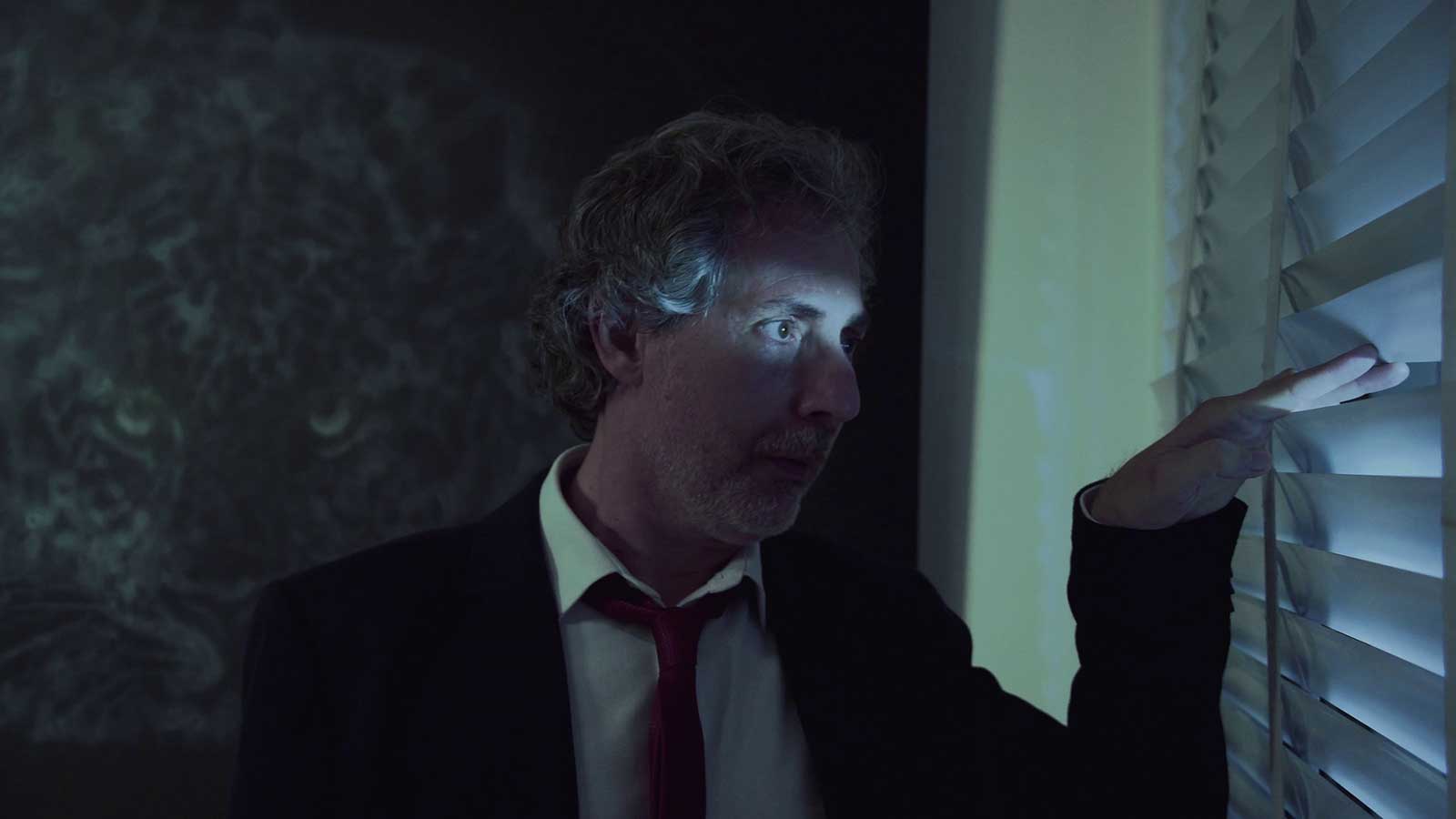 Saulo Senra is an accomplished, Brazilian artist. He was born in the city of Belo Horizonte, state of Minas Gerais, where he currently resides. At age 18, he started his professional career in the arts as a ballet dancer. After living thirteen years in Milan and deep & careful research in galleries and museums, the Fine Arts captured his interest, mainly in the art of painting.

Senra returned to Brazil in 1998 and entered Escola Guignar, the renowned School of arts in the state of Minas Gerais. He graduated in 2001, earned his masters in 2003 and has been painting ever since.

His career has been very successful and his work has become widely known as he continues to evolve as an artist. He regularly exhibits with top galleries in South America and in Europe.