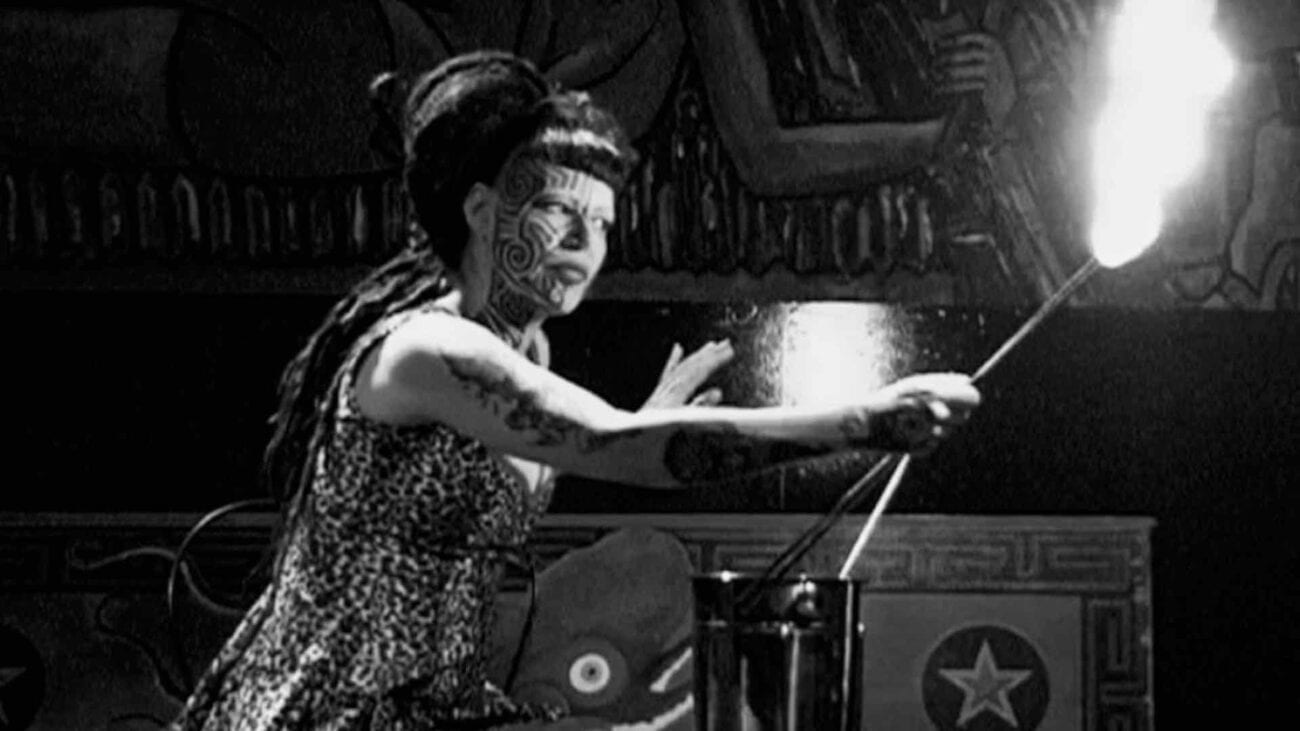 Everything you need to know about the film ‘Insectavora’

Anyone who’s been to Coney Island knows of the Circus Sideshow that still goes on. The “freak show” still consists of plenty of acts that defy expectations and perform inhuman acts. But these people are just like the rest of us, except with a very interesting skill set. Director Gary Beeber learned this as he got to know Insectavora.

A famed fire-eater who was a part of the Coney Island Circus Sideshow for over a decade, Insectavora has lived an interesting life so far. As Beeber got to know her, he knew he wanted to share her story with the world and show the woman behind the fire. From there, Insectavora was born. 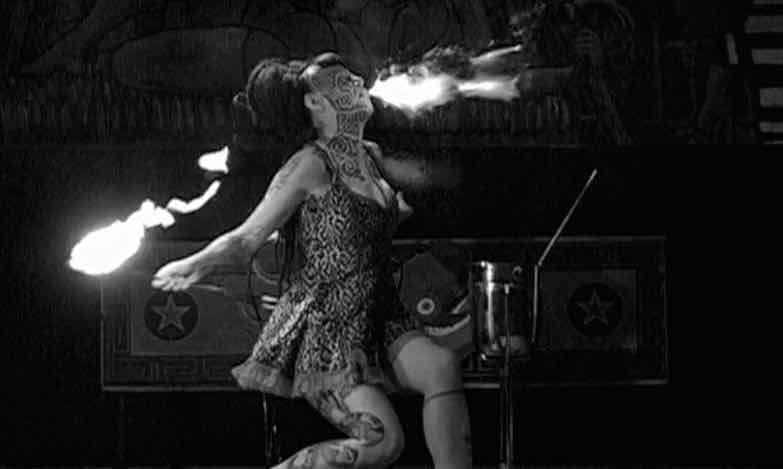 Getting personal with the performers

Telling her life story, viewers get to learn about Insectavora’s upbringing, what drew her to fire eating, and her life outside of the circus act. In an attempt to humanize someone that normally most people would see as inhuman, Insectavora shows us the world of the circus through fresh eyes. 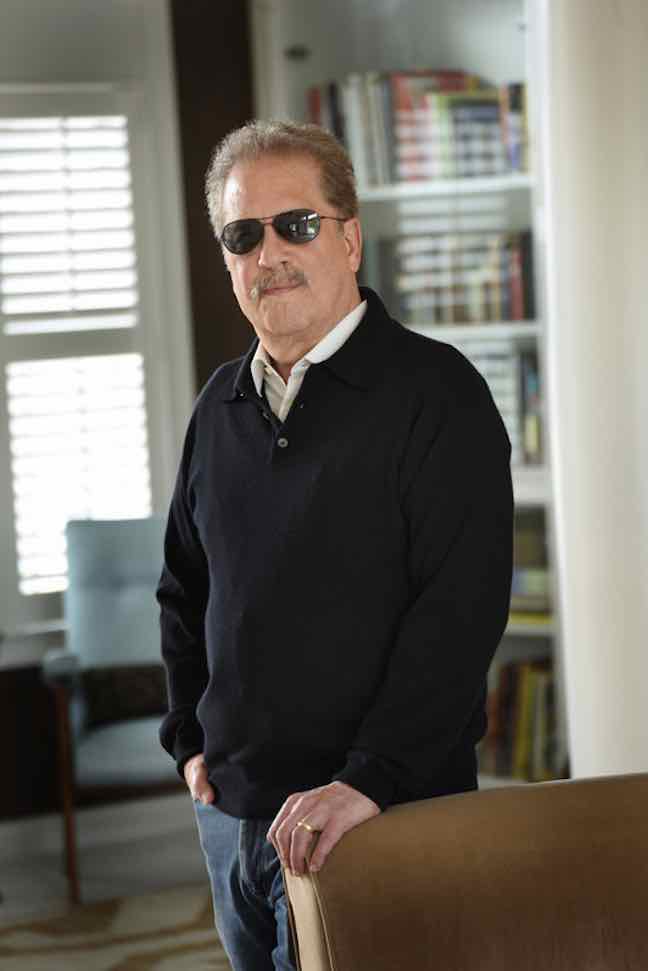 Curiosity has always been a motivation of Beeber’s work. Since his early days as a photographer, he was taught to see beyond the obvious and go for the unique adaptations when photographing his subjects. Taught by Jack Porter at SVA New York City, Beeber took this lesson to heart and applied it to all his art.

With multiple solo exhibitions in Rhode Island, Massachusetts, and NYC, Beeber has made waves with his personal touch. Even major Fortune 500 companies are snatching up his work for display. But what really draws Beeber in is self-expression.

Always fascinated by burlesque performers, Beeber’s desire to learn grew into following those driven by self-expression and their choices they made because of it. He is always focused on those living outside convention, showcasing their uniqueness in his art. 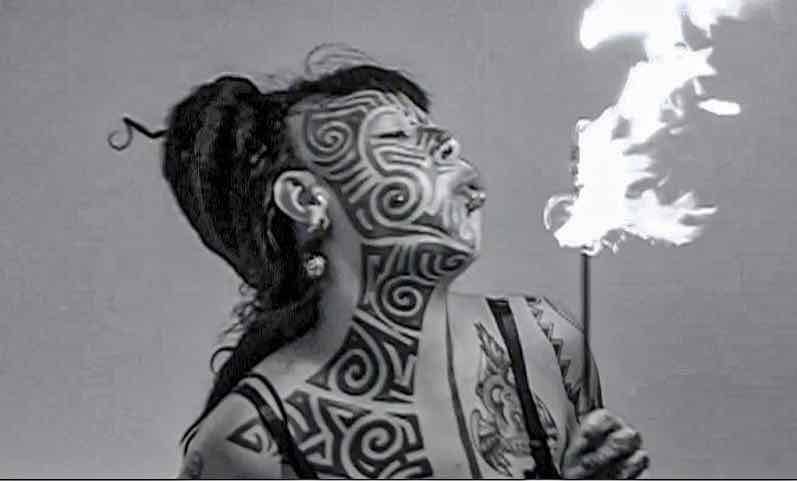 So when he ran into Insectavora at Coney Island, immediately he knew he wanted to get to know the performer. What made her tick? Where did she get her passion from? What brought her to where she is today? Beeber is never one to judge a book by its cover, and thank God, otherwise he never would’ve known the woman that Insectavora truly is.

Shooting her back in 2005, Beeber unfortunately was never able to finish telling her story until 2018. But finally, he took the footage of Insectavora from 13 years ago and turned it into a documentary. Ironically, after taking a break from the spotlight, Insectavora returned to the spotlight for the 2019 Coney Island Circus Sideshow cast.

The timing couldn’t have been better for Beeber to release Insectavora. It shows people that you can never truly know someone unless you actually get to know them. Judging a book by its cover is old fashioned anyway.