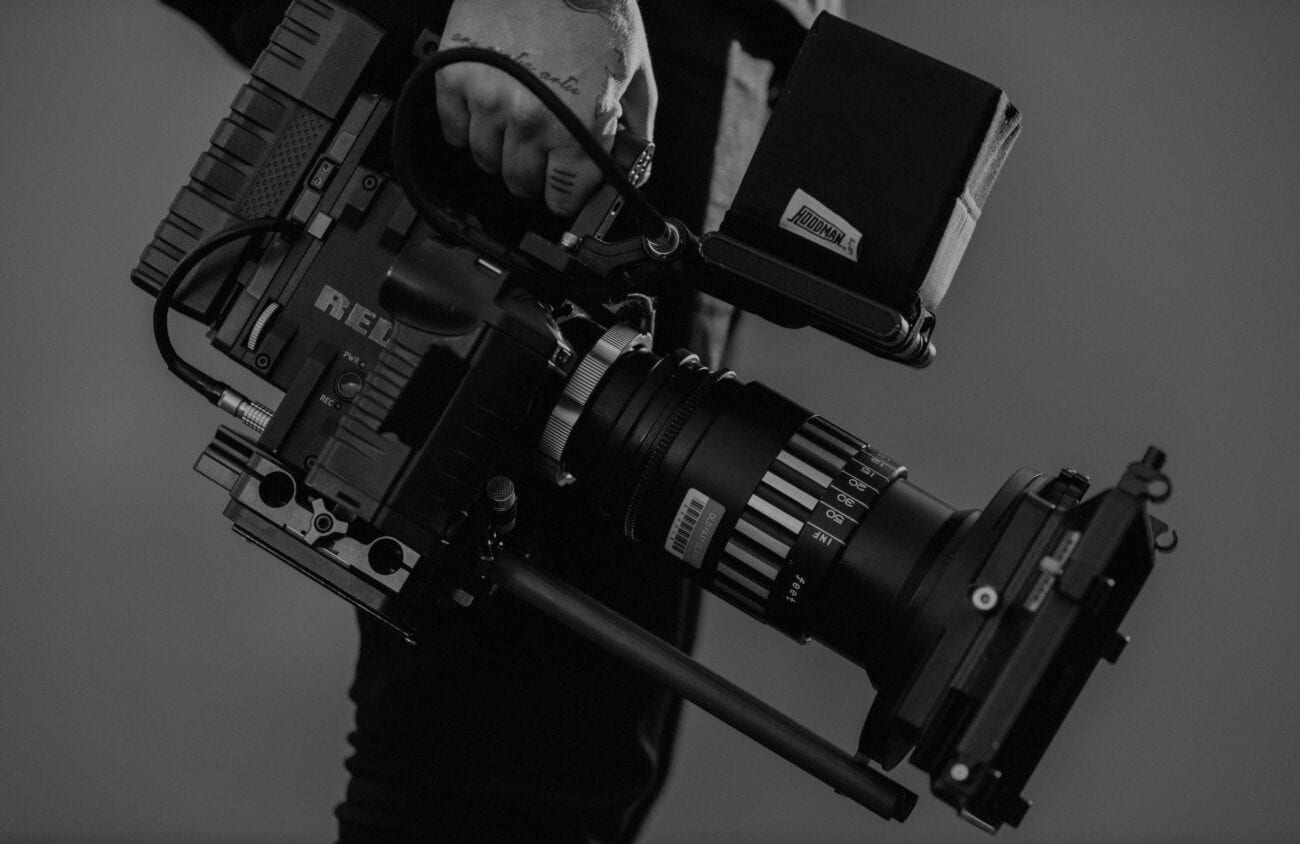 Ways to improve the film industry

At the 90th Academy Awards, Frances McDormand won the Oscar for Best Actress for her role as a mother in search of justice. She ended her speech with only two words: inclusion rider. She gave no explanation although the statement came after a rousing tribute to all the female nominees of the evening in her call to support female-led film projects from all corners of the industry.

It was a great use for the spotlight trained on her, as people were left to Google the phrase by themselves. The conversation was ignited. 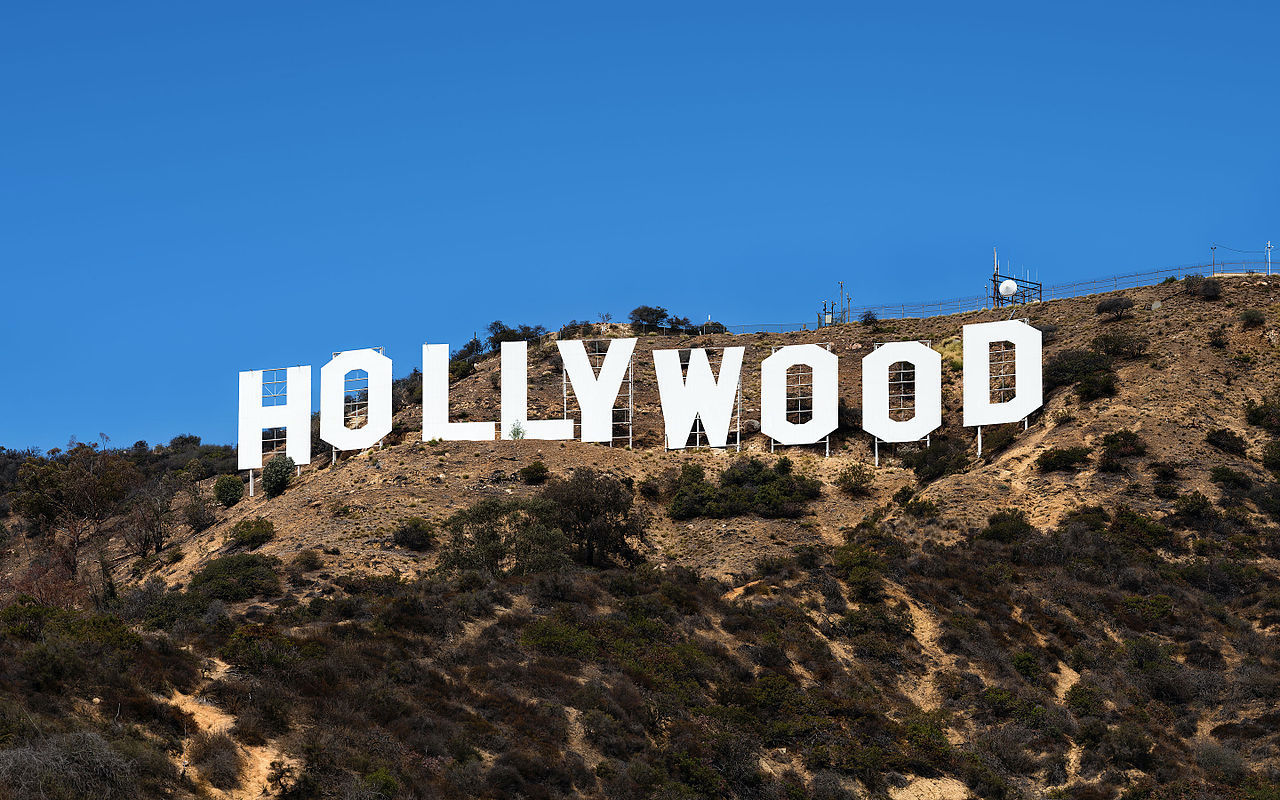 Inclusion rider, as it turned out, is a demand that an actor can make to ensure a diverse representation, as long as it is reasonable to the screenplay. The concept hails from a 2016 TED talk by Stacy Smith, a researcher from the University of Southern California. 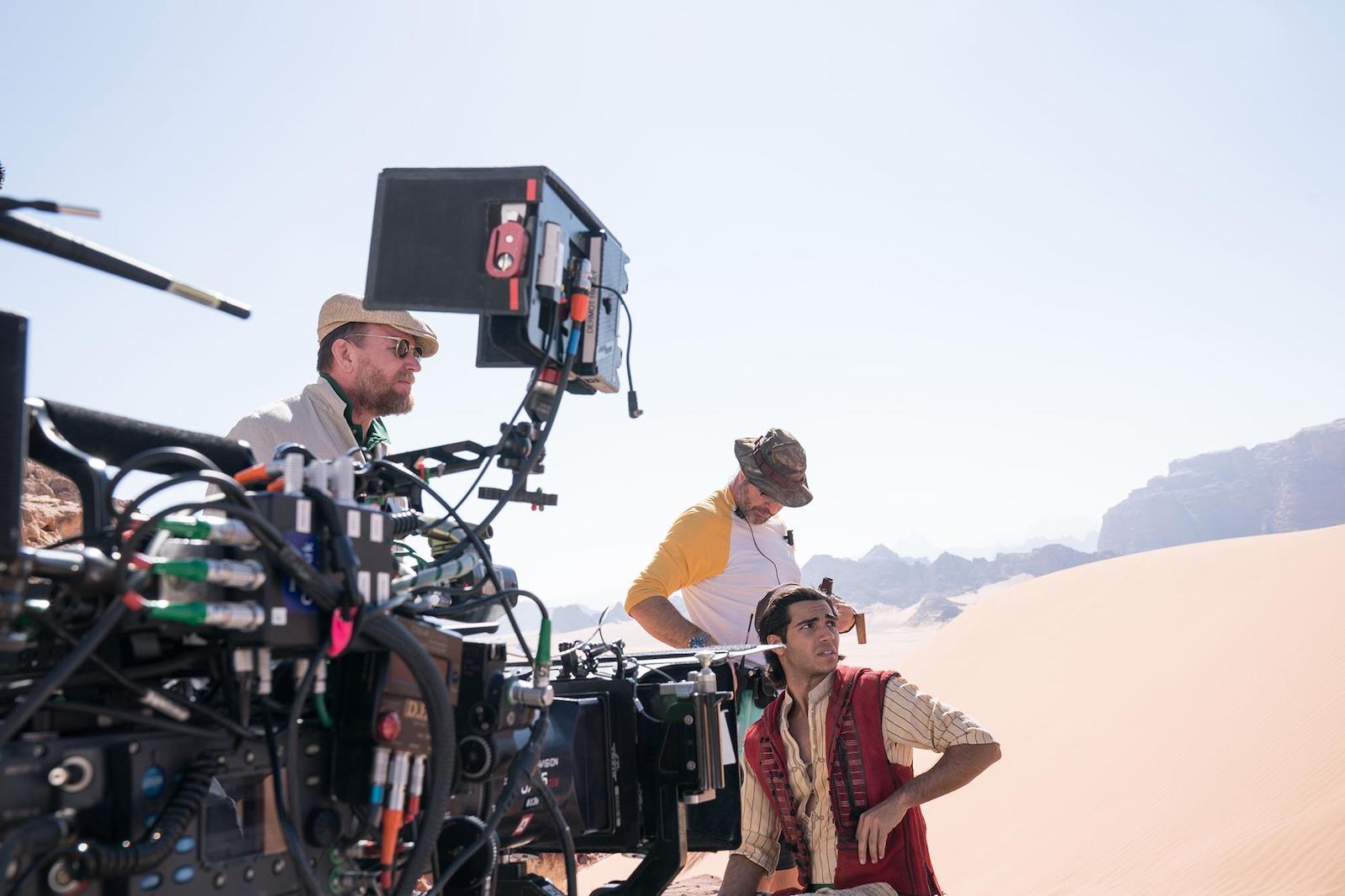 Smith called it the epidemic of invisibility. She argued that since the American film industry’s influence extended to the rest of the world, the stories that Hollywood tells should be more reflective of reality. After all, stories are important and films have the capacity to transform society.

The good news is that we are capable of changing this status quo. And she gives four ways with which we can achieve this. 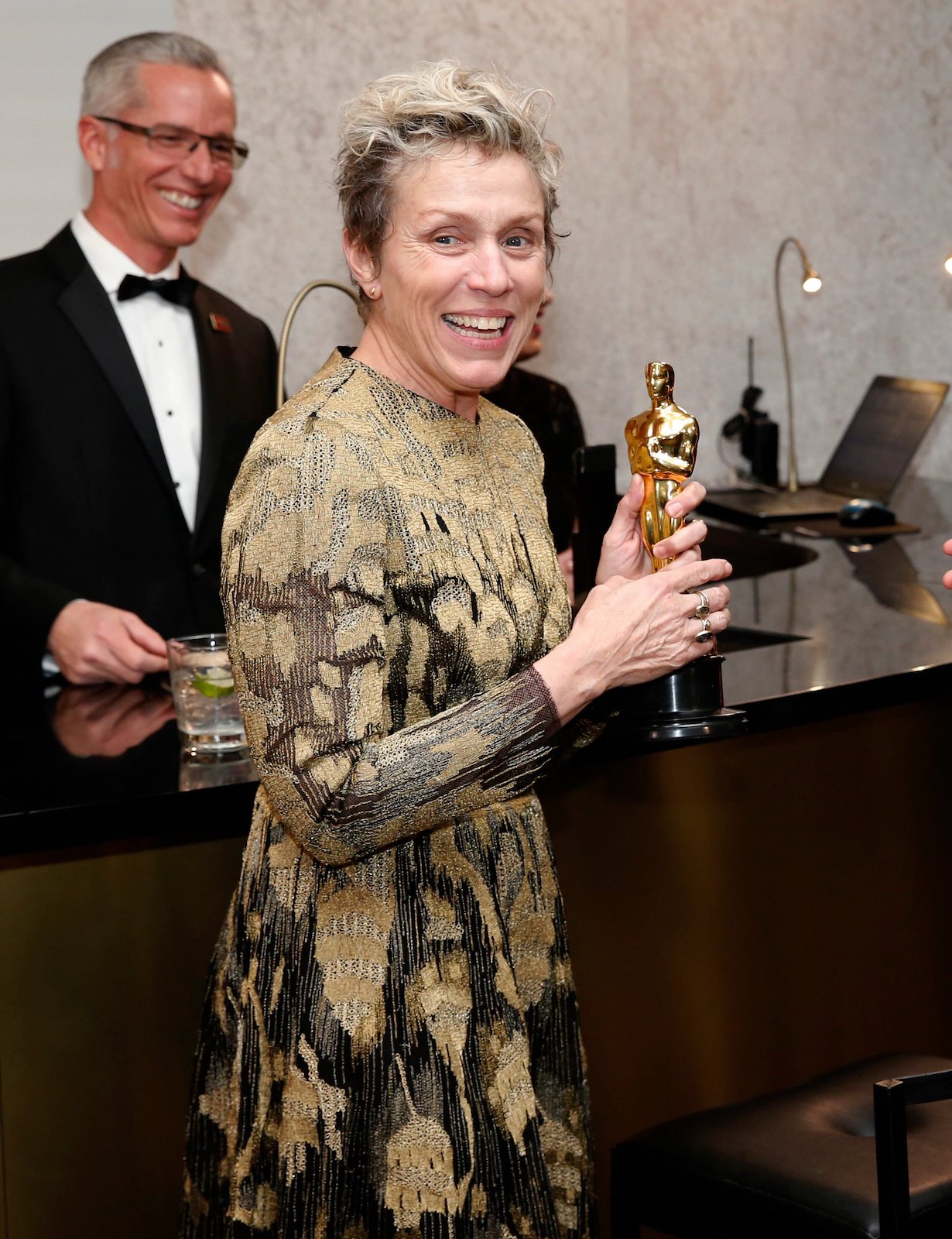 Firstly, more of the top grossing films should each feature at least five more women in speaking roles. She estimates that if this could be done consistently, gender equality on screen could be achieved in as fast as three years. Her next solution was what called for inclusion riders in contracts. Since actors have influence and their contracts are legal and binding, an inclusion rider can promote equity in each production.

Smith’s third suggestion was for Hollywood to take a page out of the sports industry’s handbook. The Rooney Rule is a National Football League policy that guarantees underrepresented applicants are actually interviewed and not just half-heartedly included in some list. Smith envisions that this can cause a ripple across Hollywood as executives are actually able to meet talents from all kinds of backgrounds. 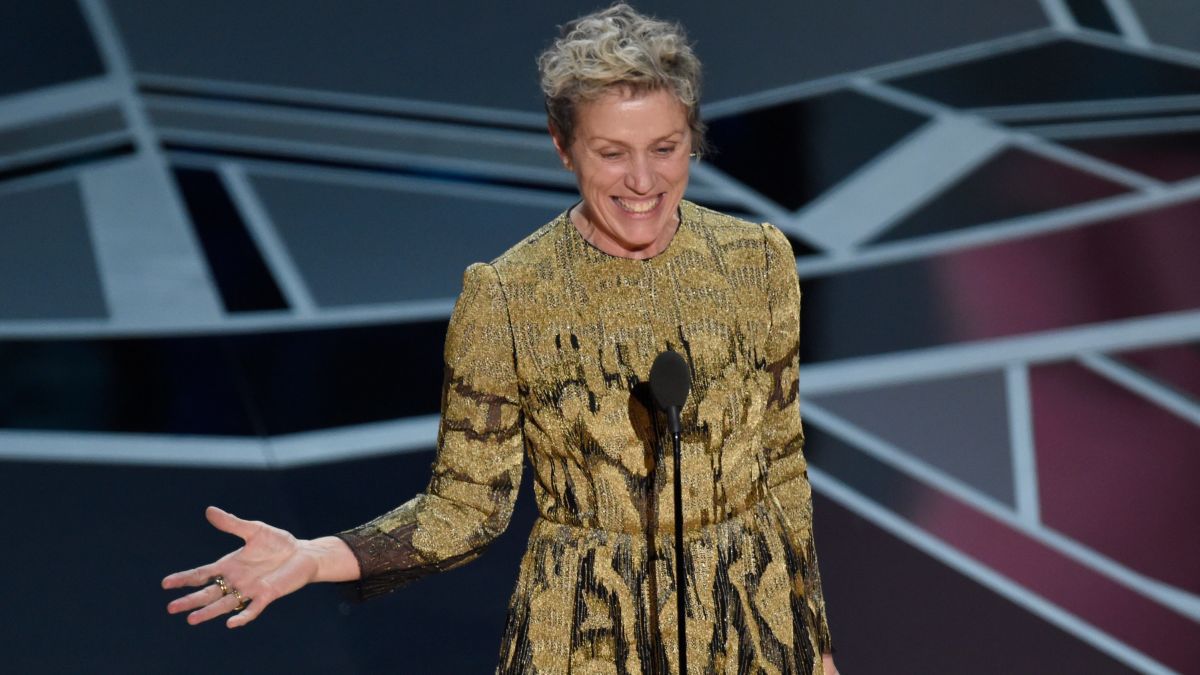 Finally, she called for everyone’s participation by actively choosing to see more productions created by women.

Just as 2018 was the year McDormand introduced the phrase inclusion rider to our consciousness, it was the same year that recreational marijuana was legalized in Michigan. And now you can find marijuana dispensaries in Kalamazoo when just a few years ago, selling pot in the state can land you fifteen years in jail.

The times are changing. The entertainment industry needs to listen to the demand of the other fifty percent of the viewing public. There is an inclusion crisis on our screens but if we all come together, hopefully, in three years’ time, we can finally end it.