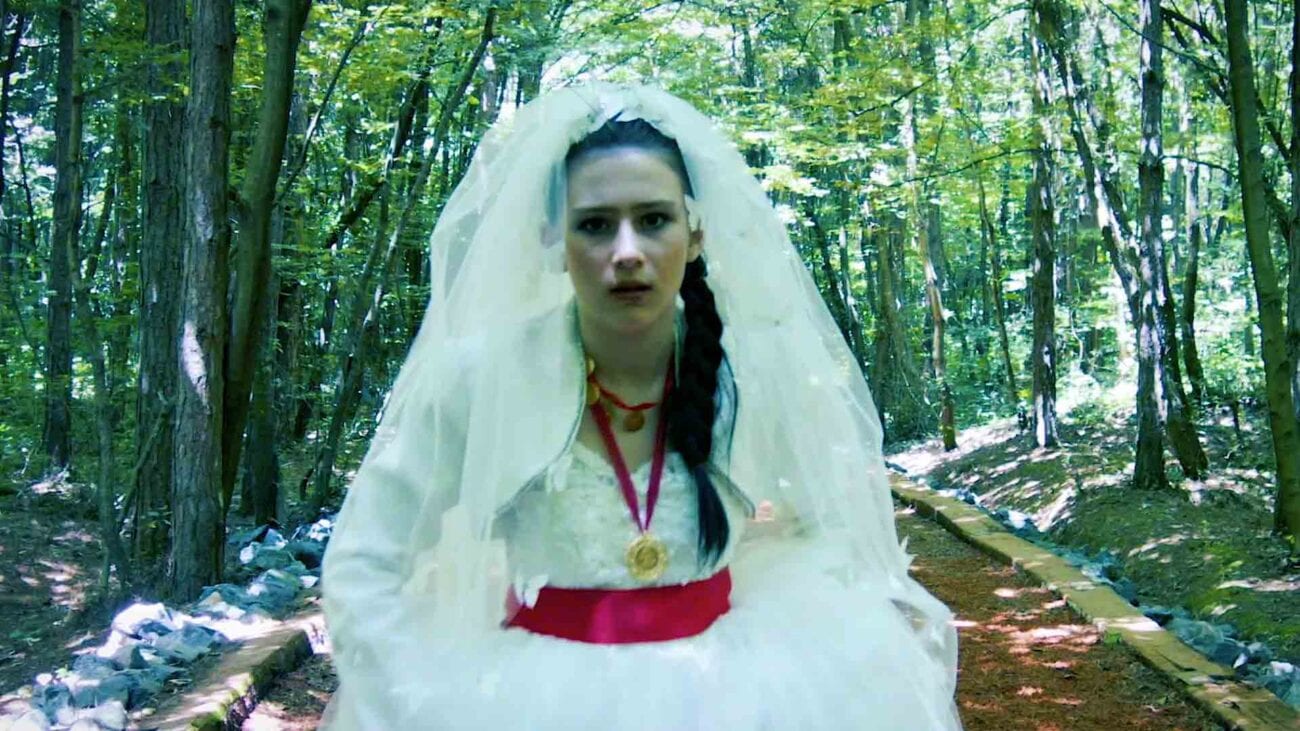 Hear is an experimental short film directed by İrem Çoban, which is featured at the Montreal Short Film Awards. The film is about Elif, a fourteen-year-old child bride. On her wedding day she starts running in the Belgrad Forest to escape from her wedding ceremony.

However, the groom chases after her. Will people who run or rest in the Belgrad Forest hear her, notice her, and help? 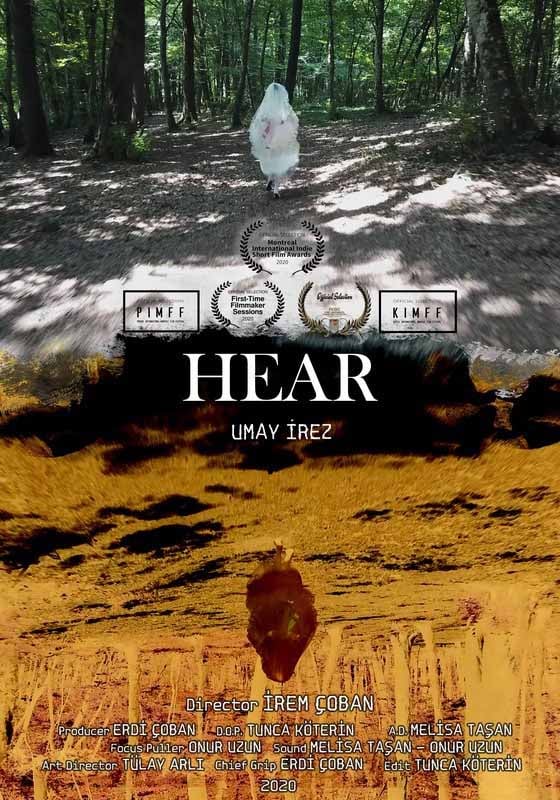 Çoban has participated in group exhibitions, festivals and workshops in various countries such as Italy, South Korea, Bulgaria, Germany and Turkey. 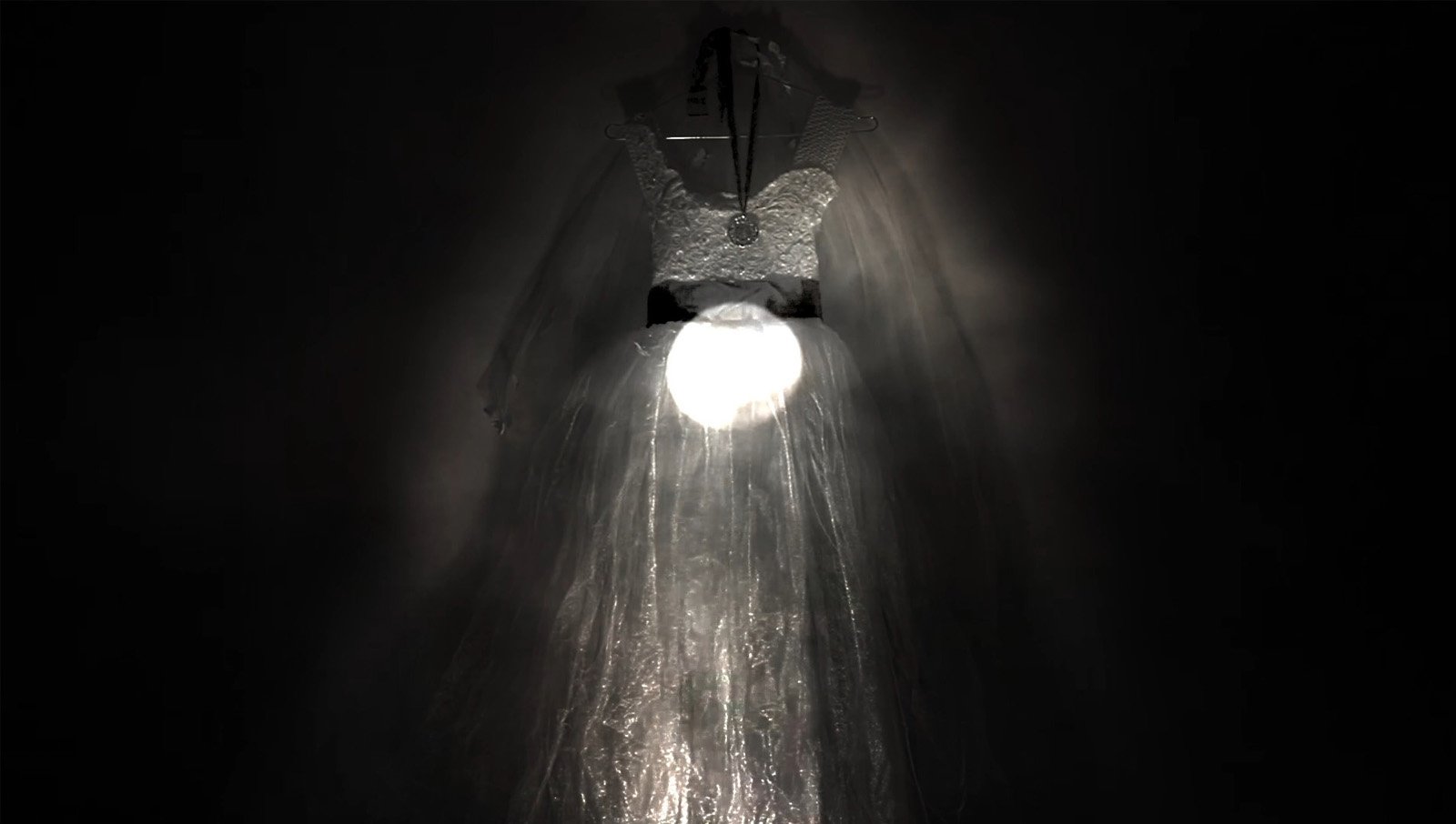 İrem Çoban says of her short film, “The fact that humanity has established its life in a balance of power since its existence has realized the transfer of rules and rules from generation to generation. The representations used in identifying individuals also describe individuals on two gender axes: women and men!

“Individuals are regarded as harmonious and ideal individuals as long as they fulfill the roles and behaviors that are defined for them in the patriarchal system. In this context, women are seen as an object to be obtained whenever they are desired by men. Little girls are seen as women and they fall apart. 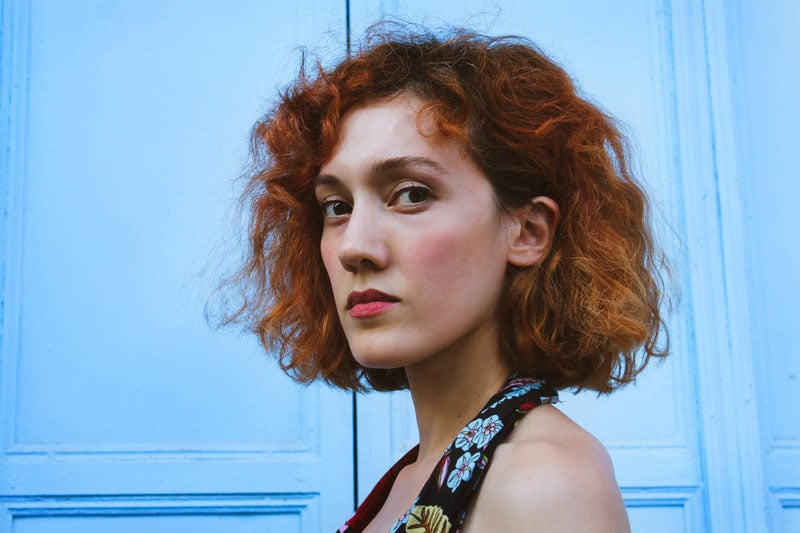 “Based on this fact, in the film, I criticized people for keeping silent to all this mistake, and tried to convey feelings of a girl who experienced this situation.”