Stay Sane is Hana Wagner’s directorial debut, her short film is being featured as part of the Montreal Independent Film Festival. The story follows two friends as they chase after their dreams.

The movie takes place in Los Angeles in 2019 and follows Tara and Tomi who are both struggling to follow their dreams in an unforgiving city. One day Tomi gets cast in a major blockbuster movie, however it’s on the same day Tara blows an extremely important audition.

For Tara everything starts falling apart. She comes close to encountering full disaster thanks to her inclination for alcohol and pills. However, this snapshot into friendship shows you can stumble, but with a healthy friendship you can get back up.

The film emphasized the power and importance of healthy relationships – someone who understands you. Sometimes you just need someone who shows up when you need them – and wants to show up for you – to remind you to believe in yourself.

The film utilizes a powerful soundtrack and ultimately gifts viewers a finale of breathtaking color. It’s Vivid, stunningly romantic, idealistic, and whisks the audience away.

The director, Hana Wagner, is a graduate of the directing and filmmaking program at the Los Angeles Performing Arts Conservatory, where she also studied screenwriting. In 2017 Wagner launched her own company Hana Wagner Independent Production KG – their specialty is independent movies and music video productions. Stay Sane is Wagner’s new beginning after working in real estate development for years. 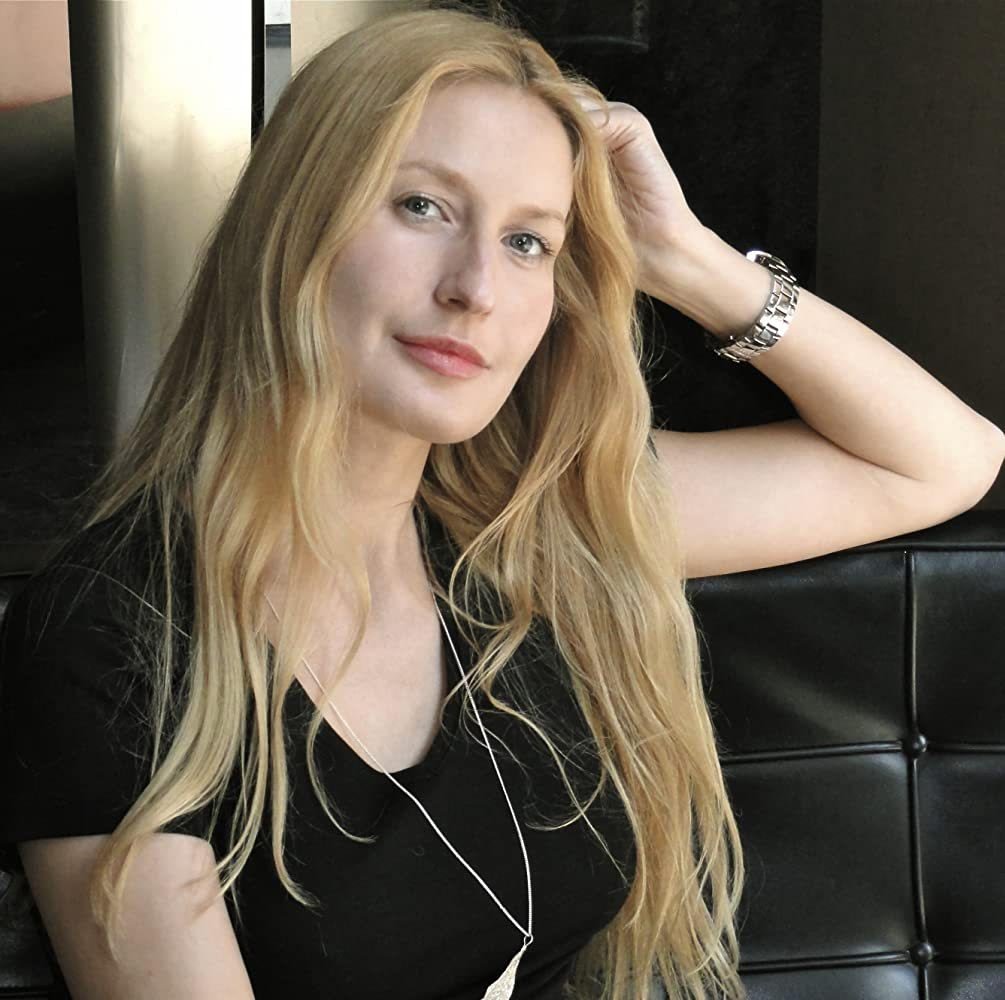 I was inspired by the one and only city of Los Angeles that I fell in love with when I first got off the plane there in 2011. Living here in this surreal world surrounded by struggling actors and dreamers – I experienced it all around me how hard it is to be living in this paradise where everyone is constantly putting themselves out there and dealing with rejection every single day.

Even though I am not an actor I attended a Meisner Technique class as part of my filmmaking program, and witnessing how intense it was for actors was truly mesmerizing for me.

I heard a story about people actually falling in love while doing the Meisner exercise and it was so powerful to me that one day when I was driving down to LA from Palm Springs I envisioned the entire movie.

For me a movie without a soundtrack that triggers emotions is not a movie, so I always knew I needed a good soundtrack. So getting the songs to a point where they fit my vision was another big part of the work. And as my daughter, Tea, is a talented singer and songwriter I didn’t have to look far for someone to collaborate.

Representing the scenes through colorful aesthetics was another super important aspect for me that I tried my best to achieve, since I’ve always been super into saturated rich colors. No wonder Tarsem Singh and his masterpiece The Fall – a breathtaking rave of color – is one of my favorites. Especially for the finale of my movie our entire team worked hard to get the best colors out of the theatre set up.

Shooting and directing Stay Sane was an intense experience since almost all actors are good friends of mine and we had a lot of fun on set too.

One of the people I need to thank the most for how beautiful it turned out is our amazing cinematographer Errol Webber, who is the youngest person ever to work on an Oscar winning documentary – Music by Prudence. Another movie he worked on, American Promise, won the U.S Documentary Special Jury at the 2013 Sundance Film Festival, and was nominated for three Emmy Awards.

This film will always be special to me because it marks a new beginning in my life.