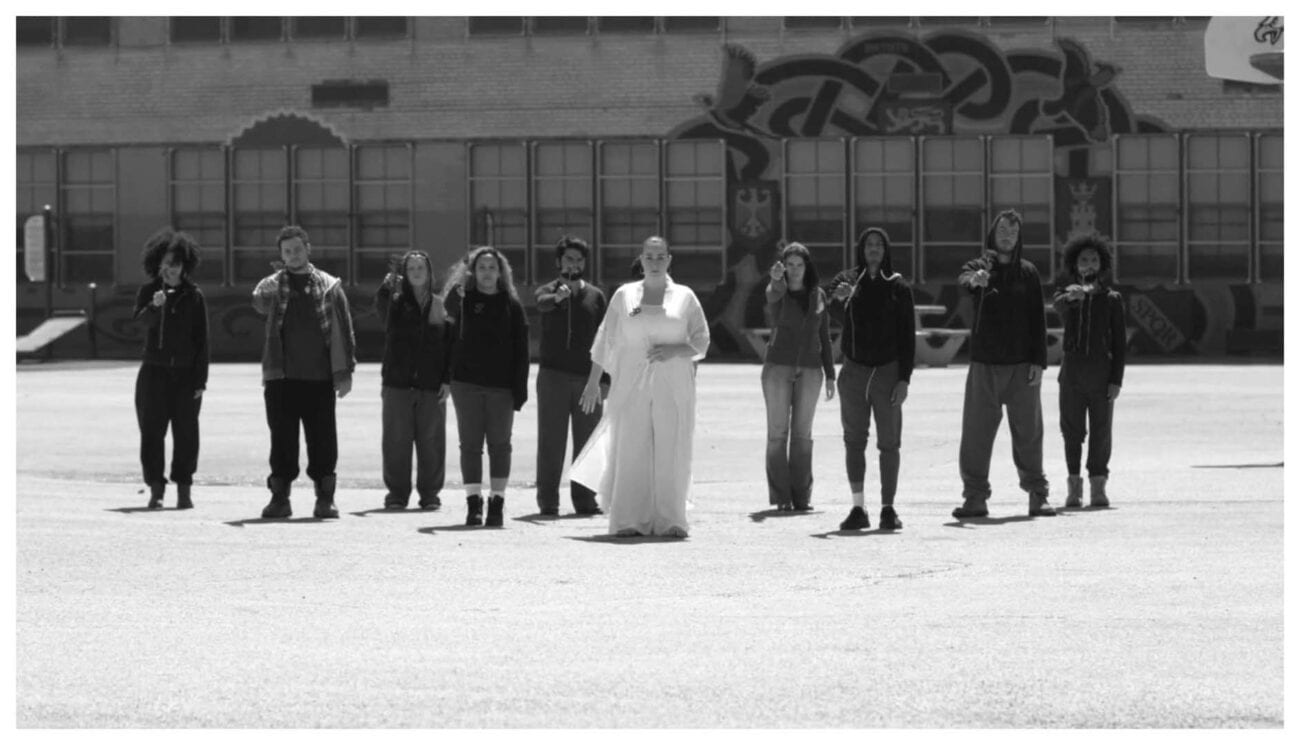 ‘The Flower People’ directed by Charles A. Christman III

The Flower People is a new short film being featured by the Montreal Independent Film Festival. This film was written, produced, and directed by Charles A. Christman III.

The Flower People is about a mother and her son. The two have a chance encounter with a mysterious woman selling flowers, unaware of the impending danger. The next day the son disappears and becomes the victim of a cult kidnapping. 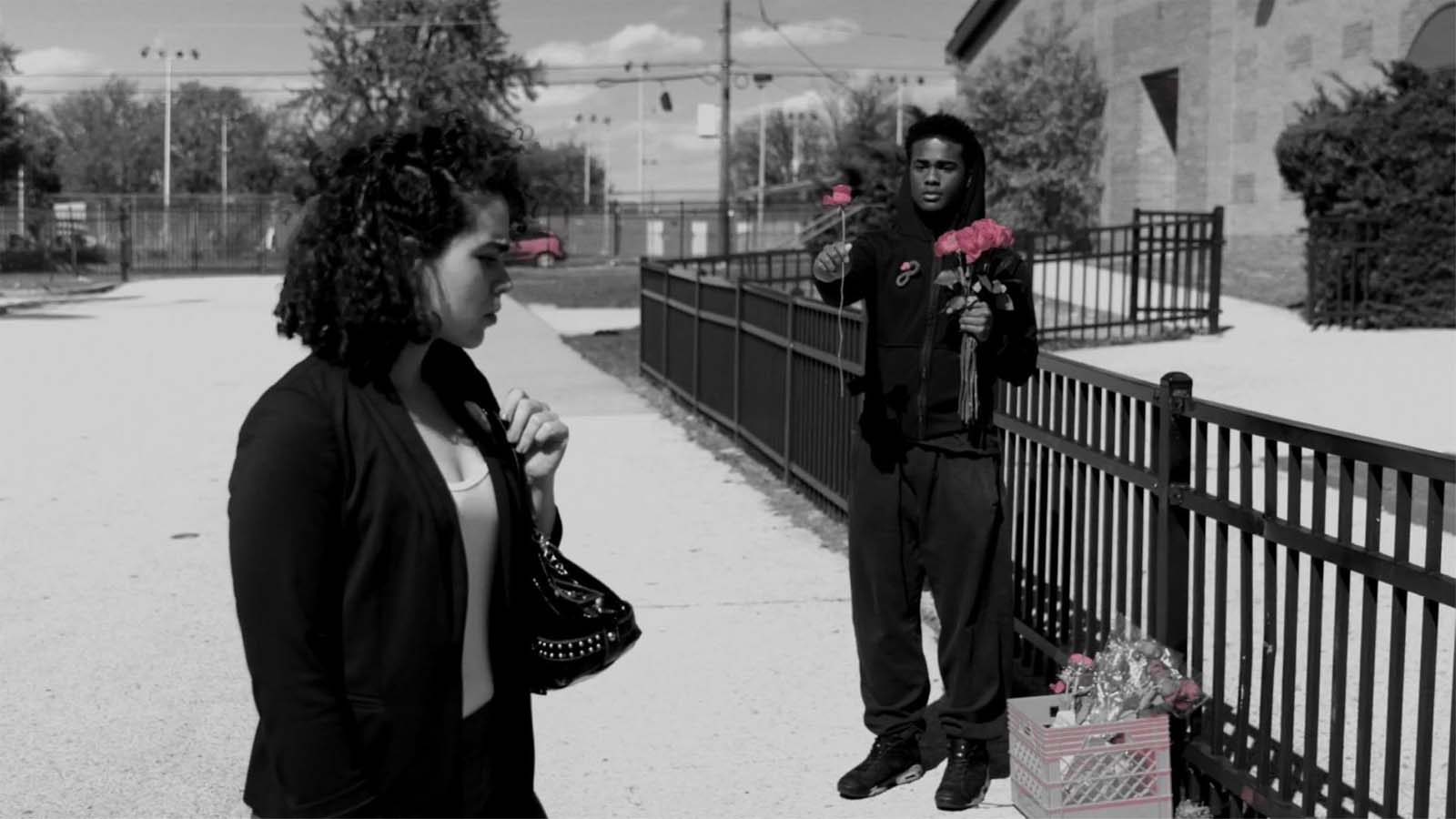 This short film is classified as a horror thriller. The Flower People is mainly inspired by the 1934 film The Black Cat and other Val Lewton films such as The Seventh Victim, and Curse of the Cat People. Though Christman also admits he had some inspiration from Schindler’s List when it came to the aesthetics of the film.

Charles A. Christman III was born and raised in Philadelphia, later he earned his bachelor’s degree in film and media arts from Temple University. He now has an award winning trilogy called Masks. The Flower People has been accepted into thirteen film festivals and is being praised for its storytelling, style, and “retro mood”. 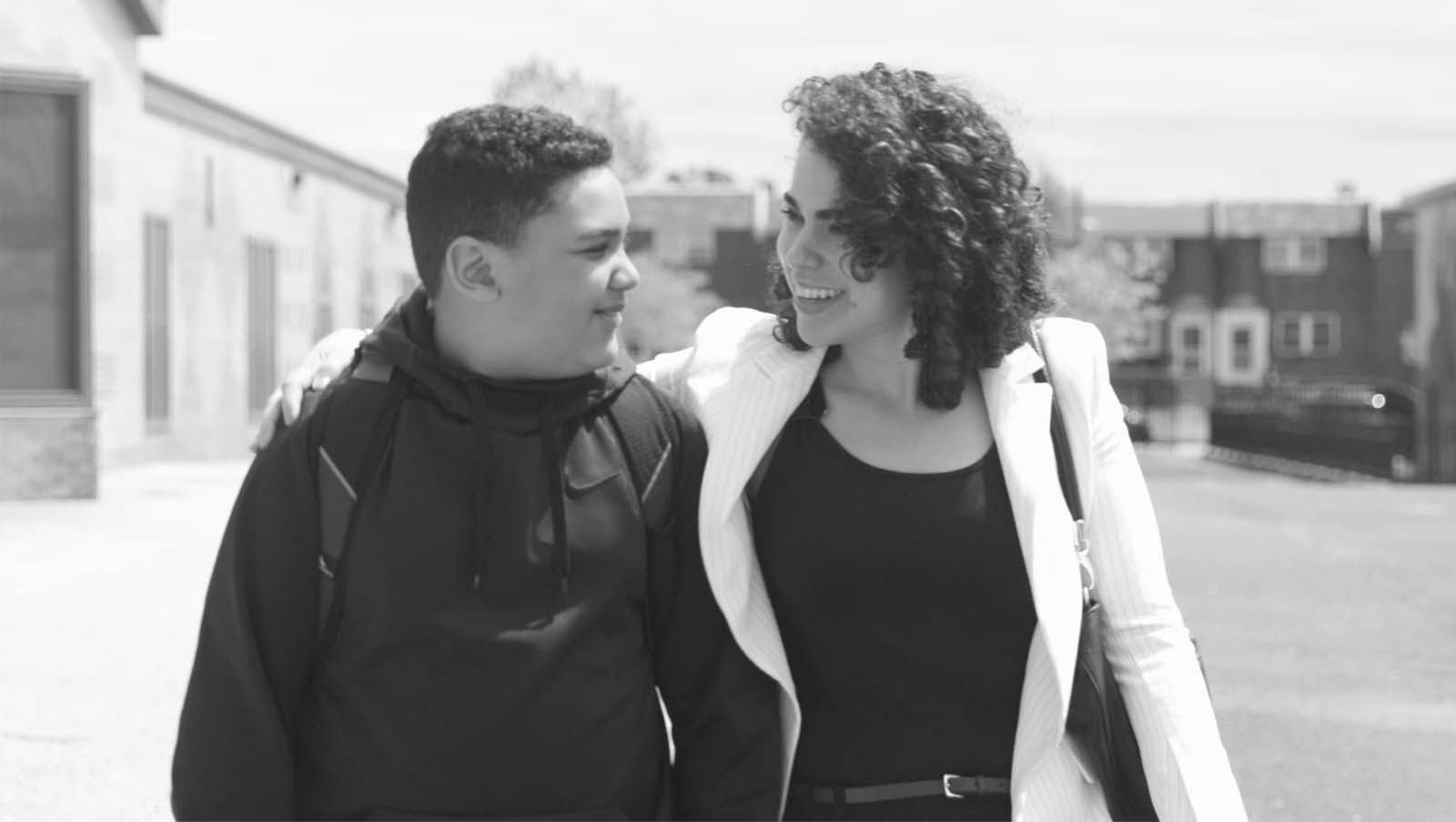 Christman says the reason he wanted to make this film was because of a childhood fear – when he was in sixth grade the big news story was David Koresh and the Branch Davidians. This news story initially left him feeling rather scared, but he also ended up with a curiosity about cults which led to research.

Christman says of a time in high school, “When I got to high school, I had an entire semester on cults, and the programming and deprogramming of people. My teacher told me that the people you see out on the corners selling flowers were part of a cult. He said to stay clear of them because they were dangerous. It was then that the seed of The Flower People was planted.” 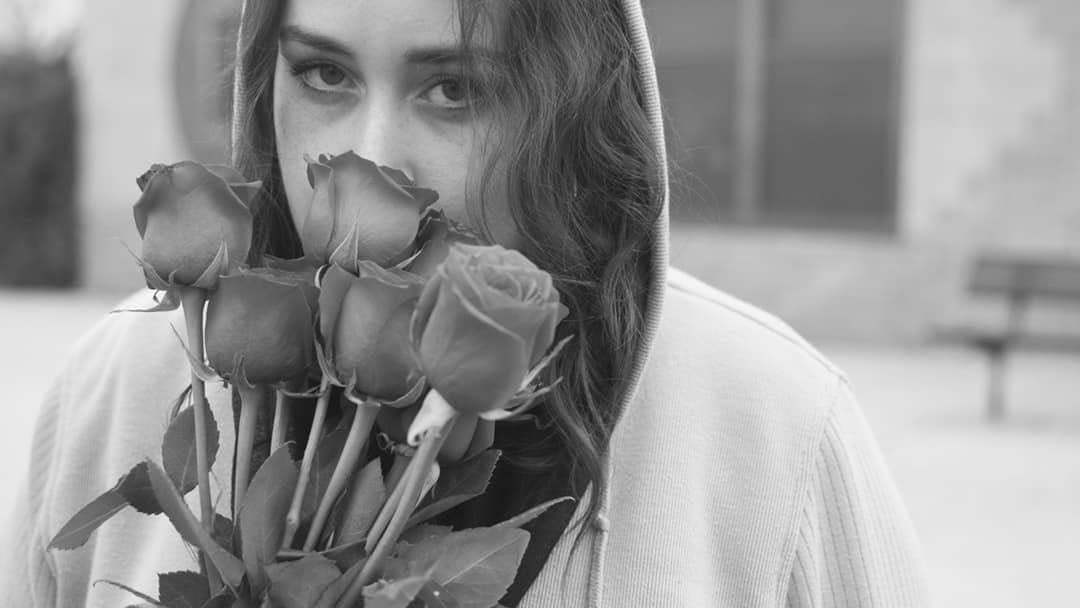 “One of the main things I want the audience to feel while watching this film is the concept that no matter how hard you try, you can’t always be there. You can be the sweetest person or the most caring parent, but sometimes bad things happen and you have no control over them.”