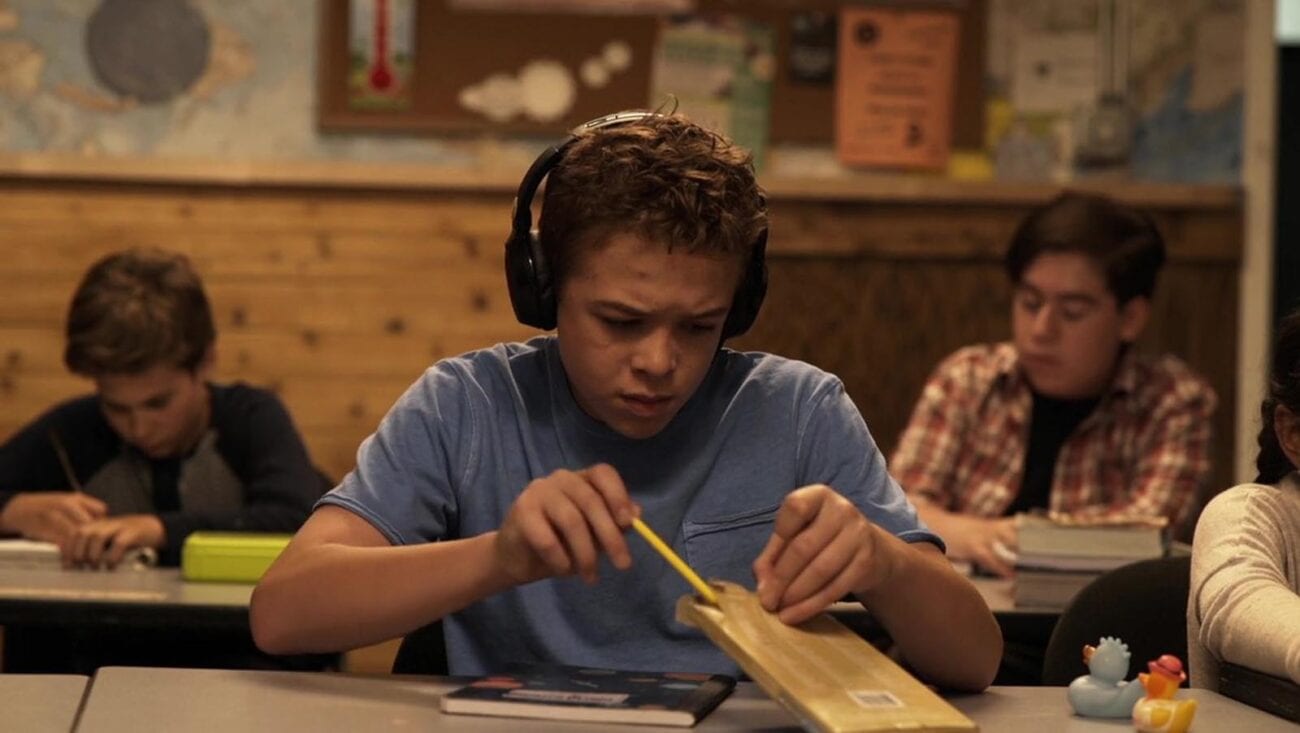 ‘Ducks’ directed by Nicholas V. Andros: A short film you need to see

Ducks is a short film directed by Nicholas V. Andros – the film is being featured at the Montreal Short Film Awards. Ducks follows a young boy named Rodger Harris, with Asperger’s syndrome who is learning how to make friends at school. Rodger is obsessed with rubber ducks, and is facing potential expulsion from school if he is unable to make a friend.

Nicholas V. Andros is a current student of Columbia College Chicago where he is focusing on screenwriting. Andros was born in Bulgaria and adopted at one year of age into a Greek family in the United States. 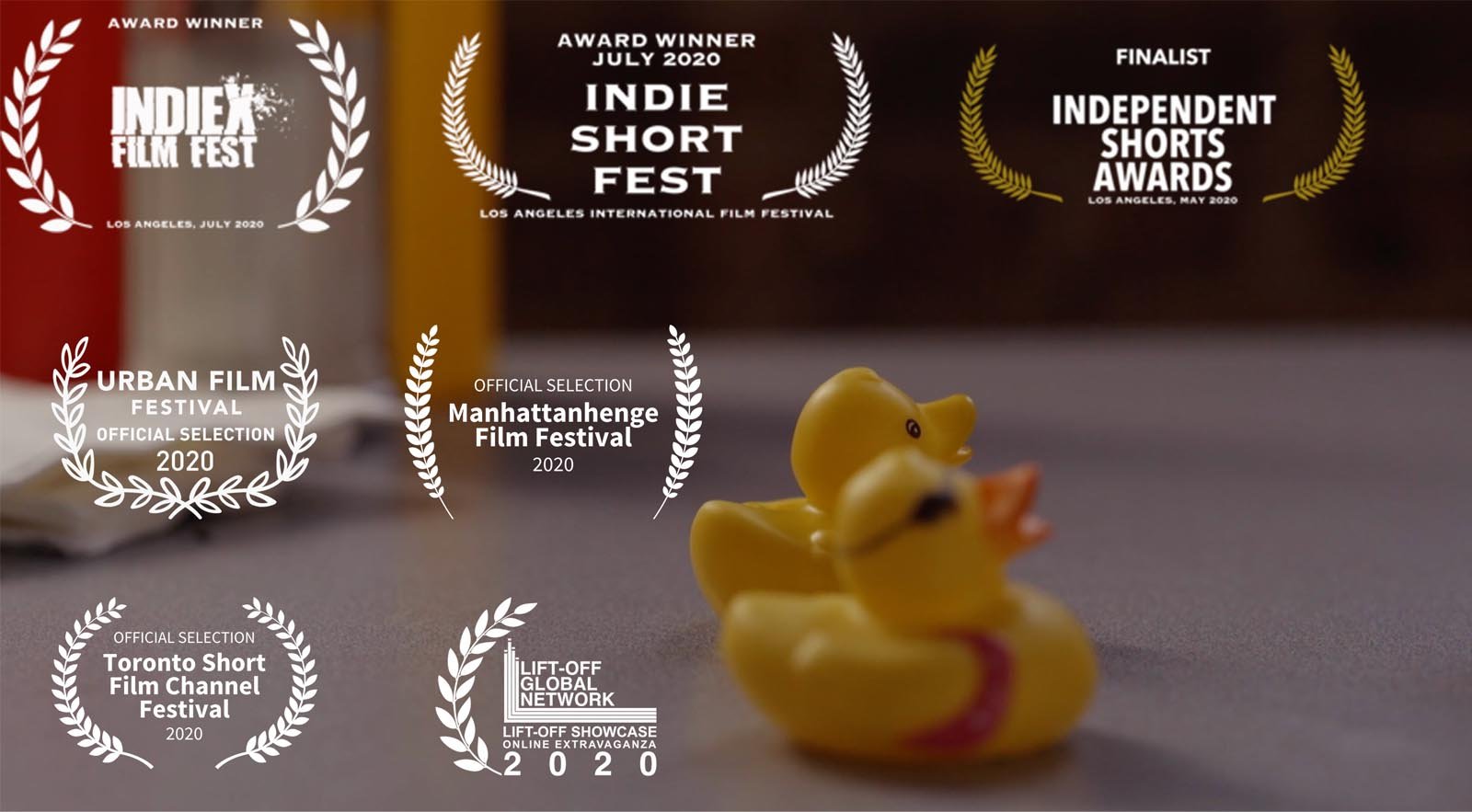 Andros was then raised in Chicago, this allowed him to experience many different cultures and meet many talented artists throughout high school and college. This has inspired Andros’s desire to tell stories about cultures & experiences most people may not be used to.

Nicholas V. Andros’s goal as a filmmaker is to learn about & explore new perspectives. One trait of his filmmaking style is a careful balance of drama and humor in order to make viewers truly feel the films they’re watching. His belief is that if you can make someone laugh or cry while watching a film, then it’s a success. 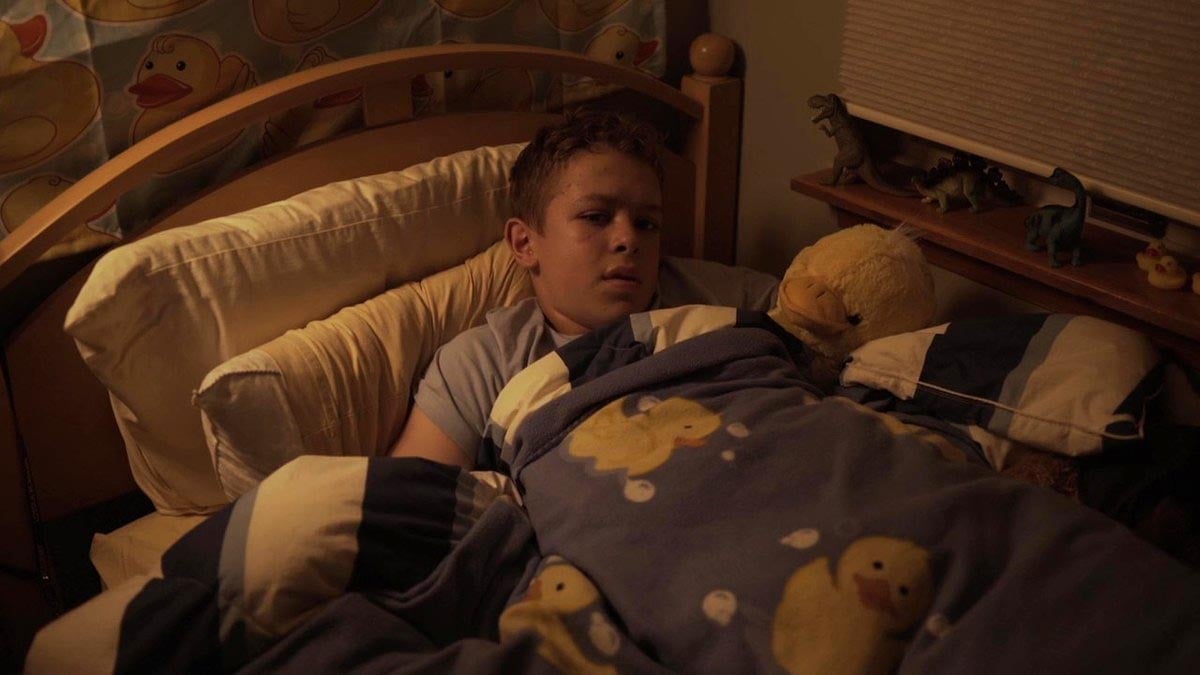 My first short film, Ducks, explores a young boy with Asperger’s syndrome, learning to make friends at his school. The story is to look at someone past what’s on the surface.

I grew up on the north side of Chicago and saw that a lot of people my age, and older, just saw what was on the surface, if someone acted or looked different than them. In my school a lot of kids with disabilities ended up leaving to go to another that “could take care of them better”. 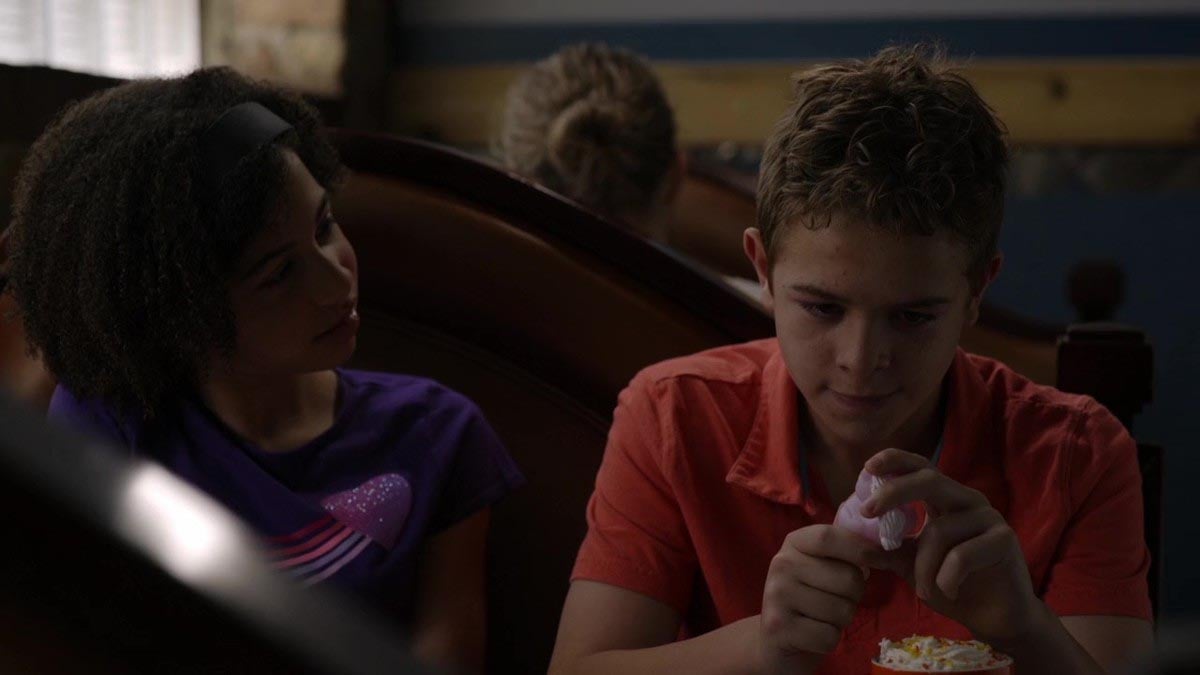 I wanted to explore a friendship that could come from the alienation put on certain people. The concept of the story came from my family moving and I found a box filled with rubber ducks. When I asked my parents why we had this, it turns out it was the theme for my baby shower. I had always been interested in Asperger’s and autism, and finding those rubber ducks sparked the story.