‘The Dispensable’ directed by Robert J. Morgalo: What you need to know

Robert J. Morgalo’s short film The Dispensable is being featured at the Montreal Short Film Awards. The film is being described as “confronting the disparities of classism, capitalism, equality, and human value in the era of COVID-19. As the world grapples with the novel coronavirus that caused a global pandemic, the clash of economic interests and public health is brought into stark focus.”

Morgalo is an actor, producer, writer, and published author. Though, it’s also worth noting this is Morgalo’s first foray into writing & producing a film. Quite the impressive endeavor during a pandemic. 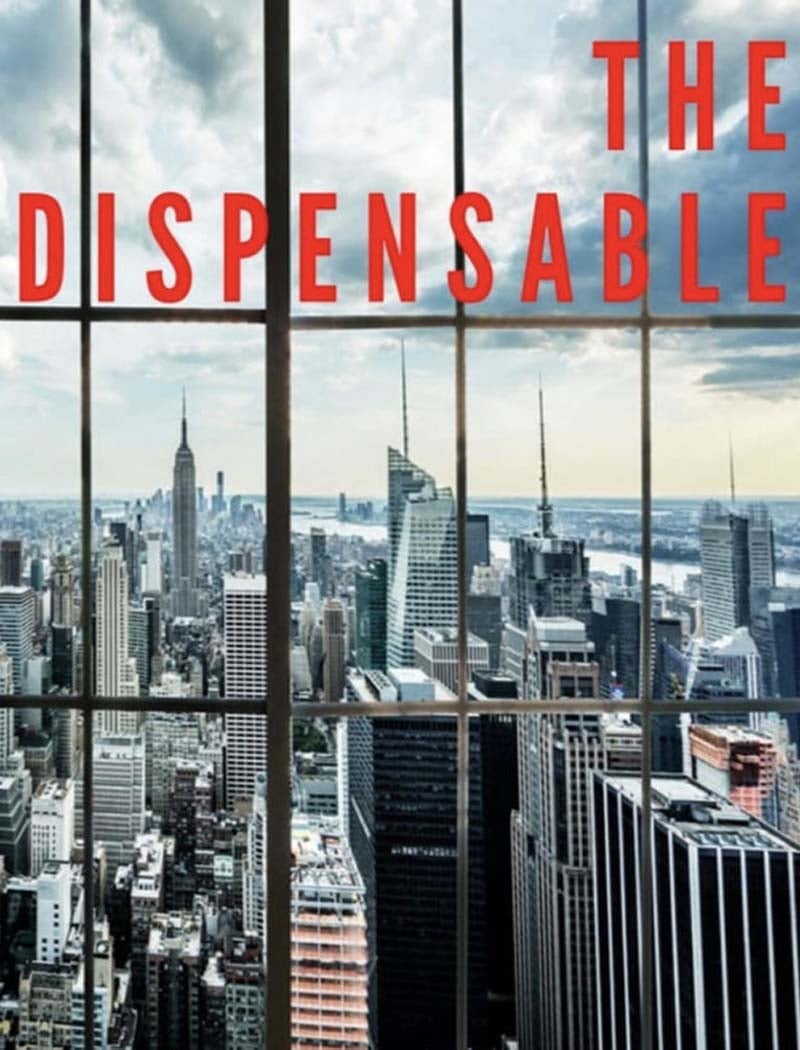 Along with being the grandson of the famous Cuban actor and poet Jorge Raul Guerrero, Moraglo is a retired US Army combat veteran. The director also has a bachelor of arts in Middle Eastern Studies from American Military University, as well as a master of arts in diplomacy from Norwich University.

The short film was made during quarantine in 2020, but made sure to use social distancing during production as well as masks and sanitizer. For more information on the production you can see an interview he took with a local news station here. 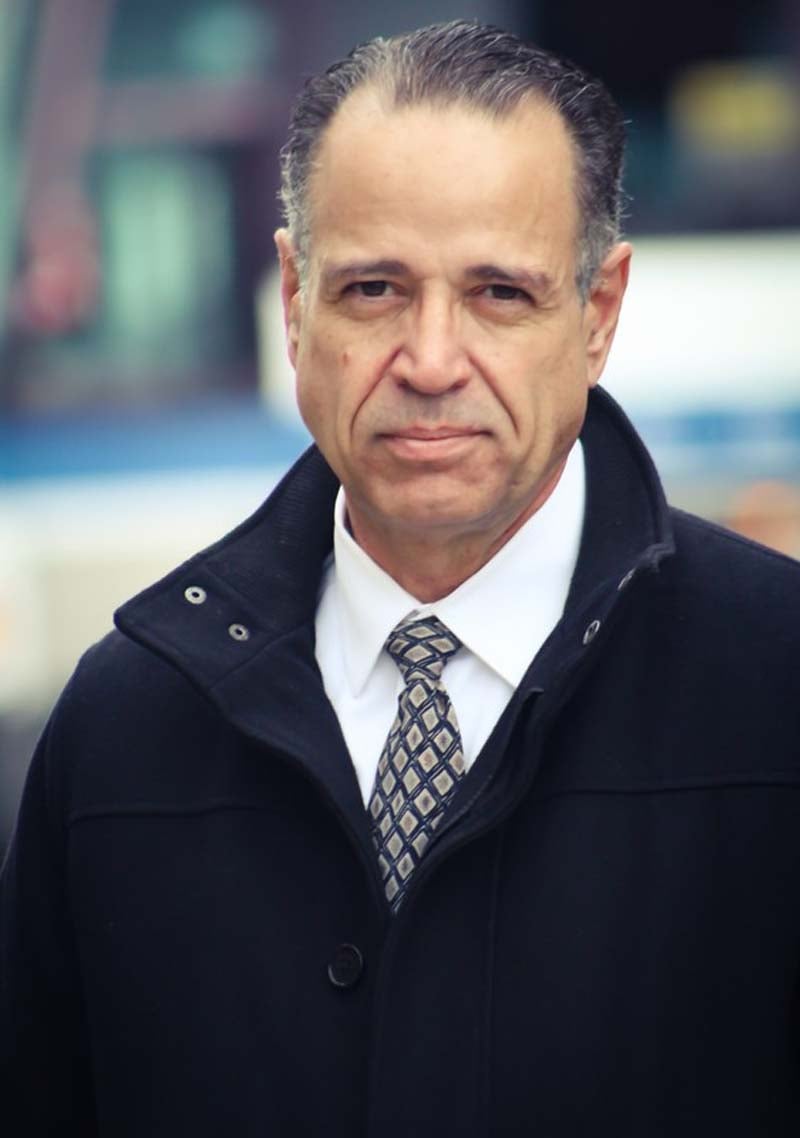 While sitting at home during the COVID-19 pandemic, I came across a statement made in the news indicating that it was perfectly acceptable to lose a few hundred thousand lives in order to save the economy. This premise was deeply troubling and personal to me as my mother-in-law had just recently passed away from the coronavirus. I saw first hand how it affected those closest to me. I was moved to write The Dispensable.

Shortly thereafter, writing the script, I decided that this story needed to be shared in order to bring attention to this topic and engender an earnest discussion on the subjects of economic interests versus public health interest.