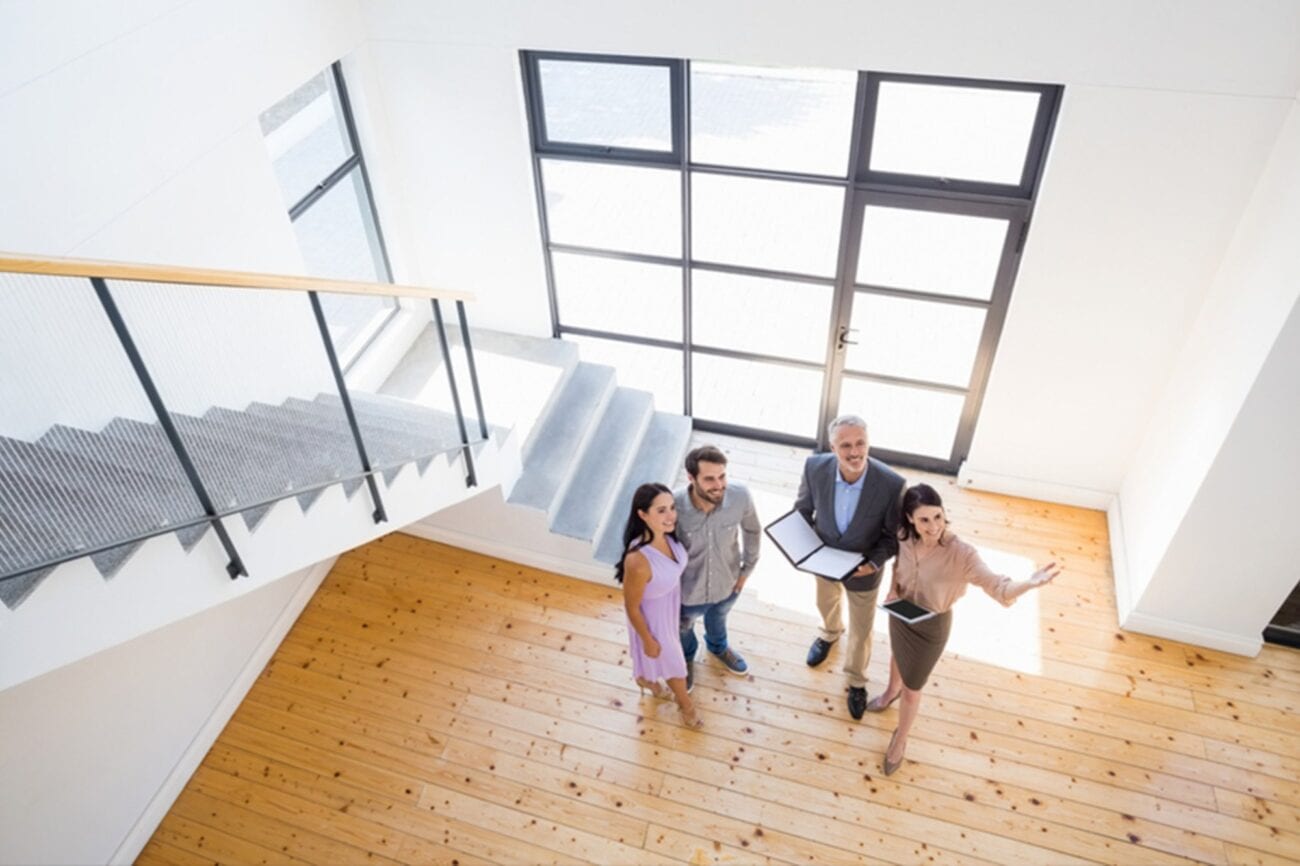 Ever wonder where Hollywood finds the houses for horror and other films? Most people think they’re fake houses on a set, but that’s not always true. Do they buy or rent houses to film in?

Yes. They can do both. Most times it’s a rental and they pay the homeowners to rent the house to them. In fact, in today’s YouTube world, even indie filmmakers with good budgets use private homes.

David Ebrahimzadeh, discusses how properties are used and rented in the film industry. Most times they use specialized real estate agencies to make their selections. It’s a simple process when all you have to do is put the order in and they have listings.

So why does this happen? Well, first of all, the location is the second largest expense for the movie budget next to paying the actors. Location can take up to 30% of a budget. It doesn’t sound like much, but if a movie costs a couple million, then at 30% location is a steep endeavor.

Why do people allow film crews to come in and commandeer their homes for weeks or months at a time? After all it’s a mess and could potentially cause damage, not to mention it puts you out of your routine and sometimes out of your home altogether. 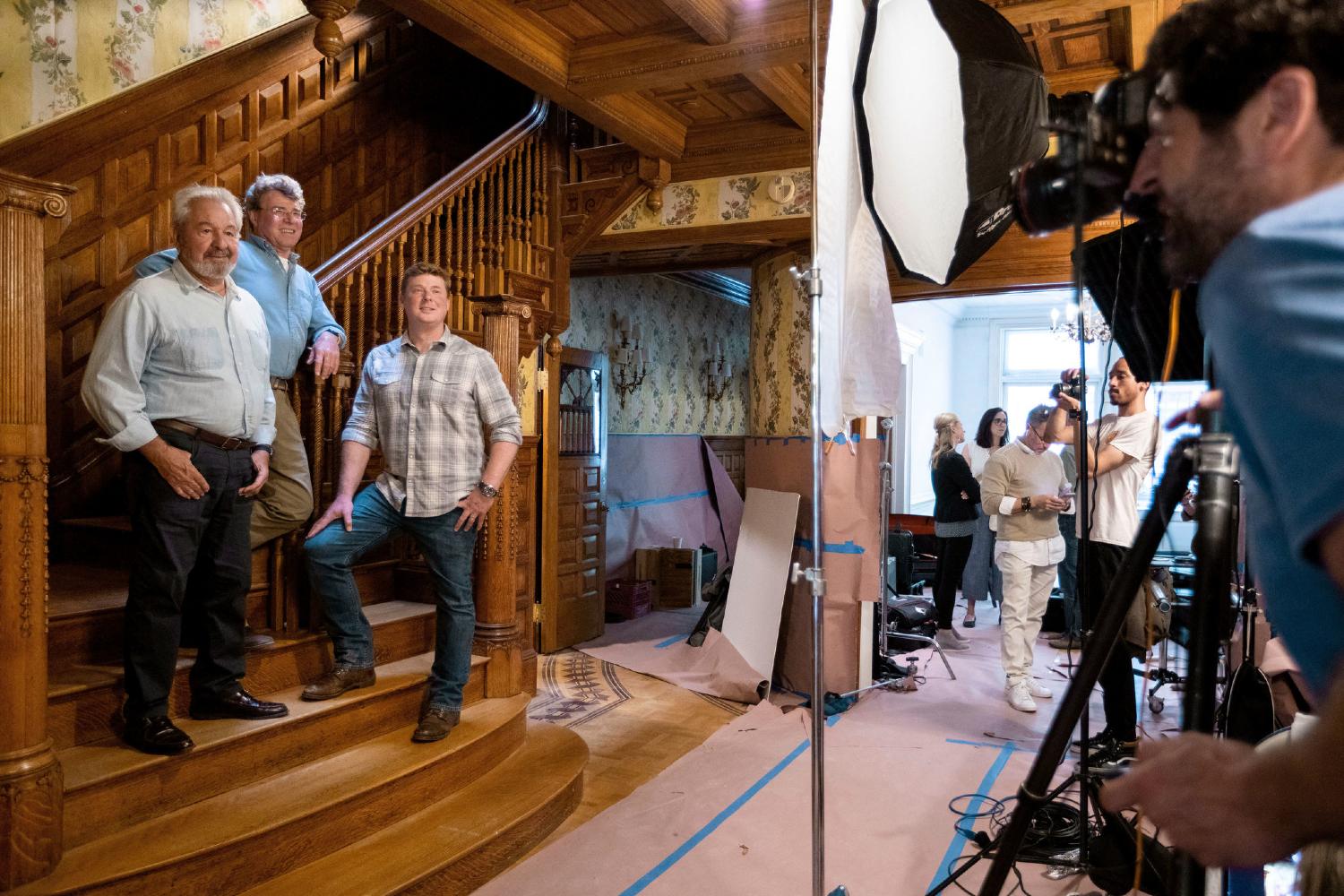 What do they look for?

If you think about it, movies use many locations. They need family homes, vacant lots, mansions and warehouses. Next time you watch a movie or TV series pay attention to the location. It’s not just a set at Universal Studios, it’s a property that belongs to an owner that’s a little richer right now.

How do they decide how much to pay?

If you’re a homeowner and you’re thinking of listing your home as a movie or TV show set, there’s a specific way that they do this.

First, who they choose depends on the production company’s overall budget. What they have to spend will determine what listing they go for. They don’t just run willy nilly around a random town trying to scout the best property for the location. That’s why real estate listing companies like David Ebrahimzadeh will expedite a listing for them.

The factors include your home’s location and the features it offers. For a top property, the homeowner could earn up to $4,000 per day for the length of the shoot. 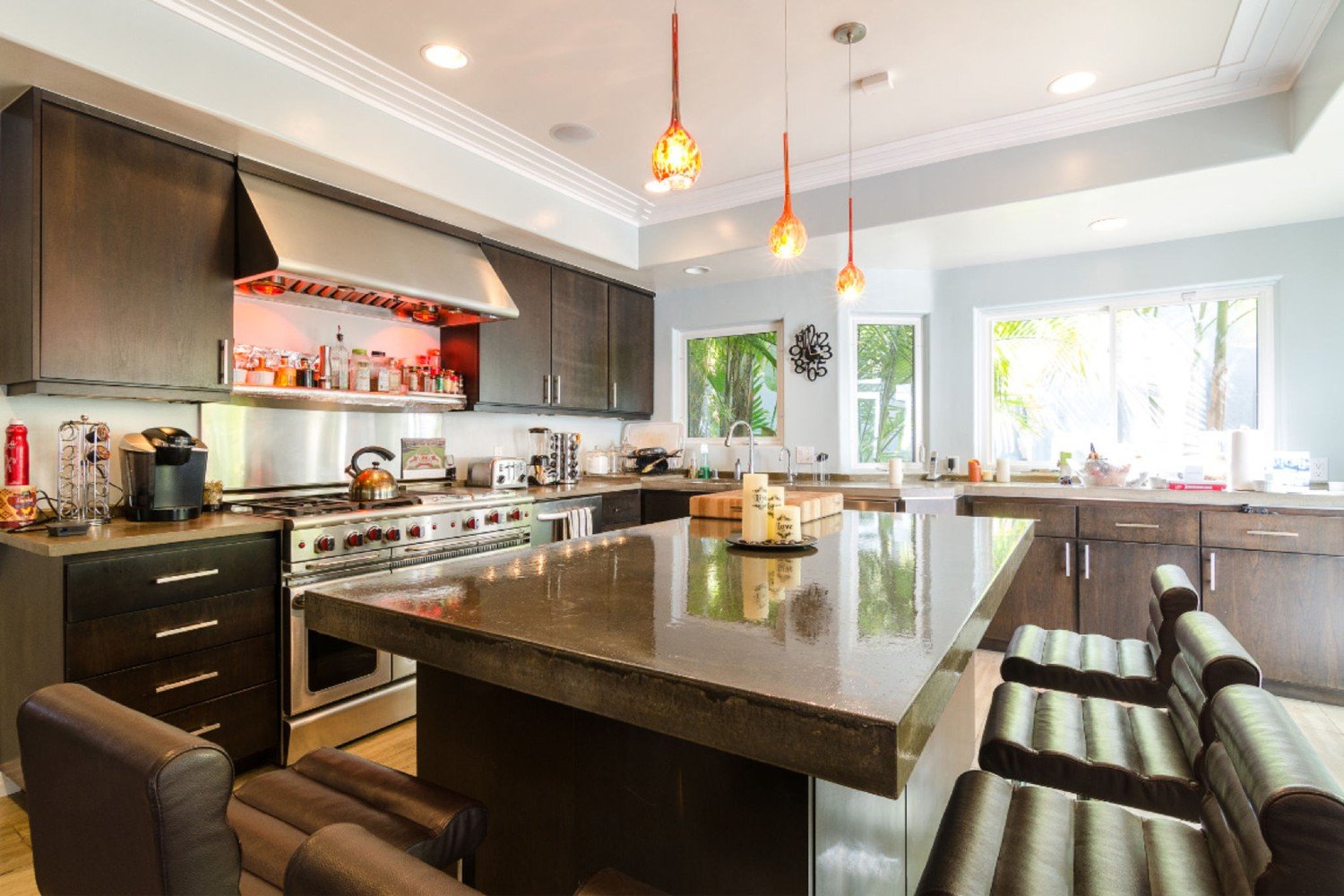 A location contract may have many sections or very few. It depends on the activities that need to happen in the home. A typical location agreement will have clauses like the overtime rate should the shoot have to go over the time expected. What they’re responsible for in terms of damages and what the homeowner will waive. It would cover off limit areas of the home for the homeowners, occupants, and the crew and actors.

What Should A Homeowner Expect from a Location Shoot?

The homeowner may find it an uncomfortable experience once they figure out their home is a set and not a home to these people. There will be an agreement, and they may be quite literal about following it. Meaning that if it’s not on the agreement, their furniture may get manhandled in a way that isn’t okay with the homeowner. This can cause tension and an issue for all involved.

There is a solution to this issue. There are people called site reps. These folks are paid to make sure the crew follows the rules of the agreement between them and the homeowner. The site rep will review the agreement and then speak briefly to the crew and homeowner to clear up any ambiguities. The site rep guards the family home and its contents and makes sure things go as they should. The rep is paid one of two ways. By the homeowner or by the film crew.

The going rate for a 12 hour filming day is $400 plus a day depending on the budget. 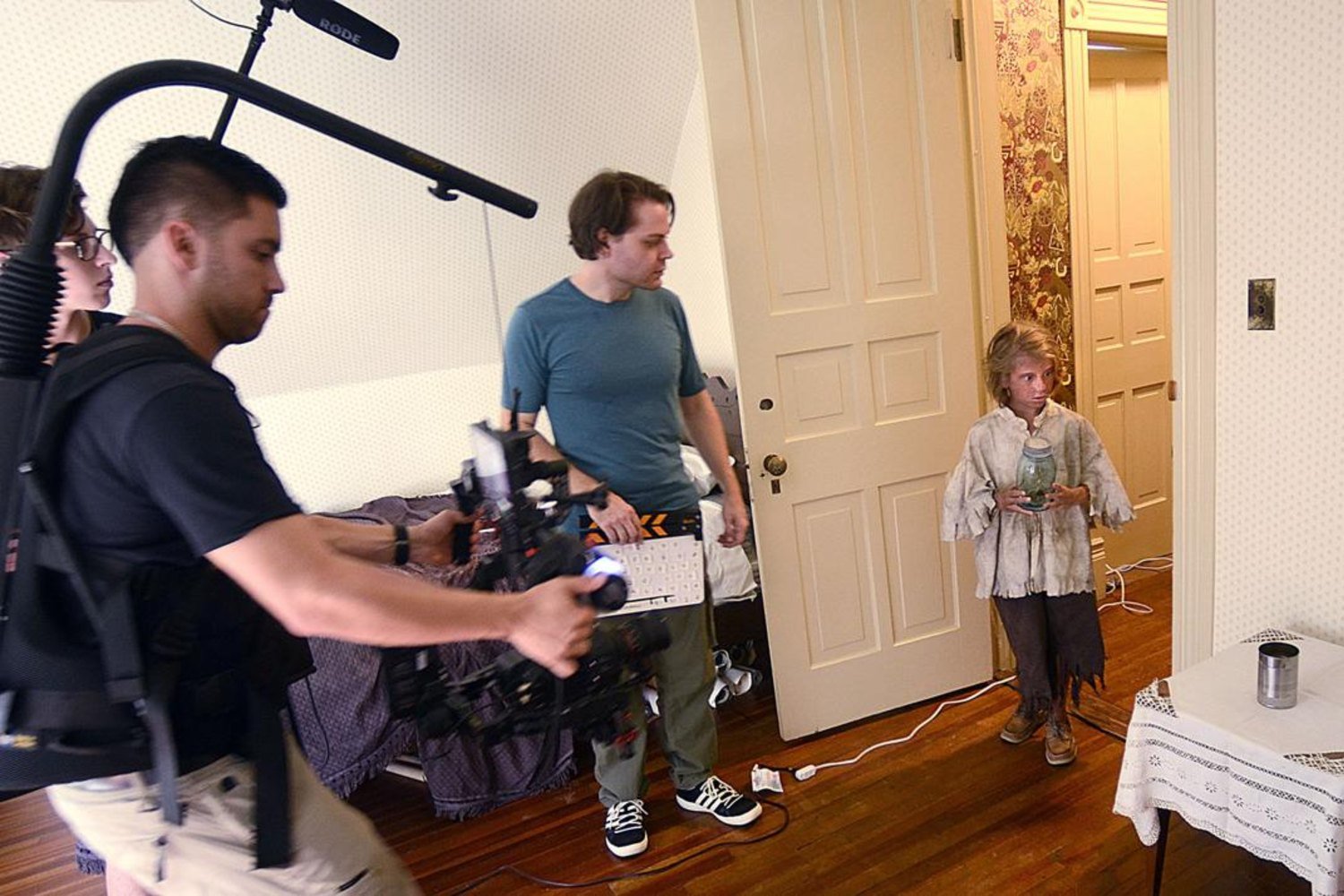 Who will protect the House and Contents Legally?

Damages will occur sometimes, even though the general expectation is that the production company will return everything in the house to its original place. Stained carpet or a broken glass can be cleaned or replaced, but at whose expense? The production company should provide a security deposit for damages. They should also bring insurance.

There are companies like Gigster which pay lower than on average than if you were listed with the proper real estate companies. They would be responsible for all the money transactions, security deposit and insurance.

The homeowner should have liability insurance, so they aren’t responsible for any accident to any member of the production company, including the actors. Opening a home for commercial use can be a hassle, but it can pay off well in the end. 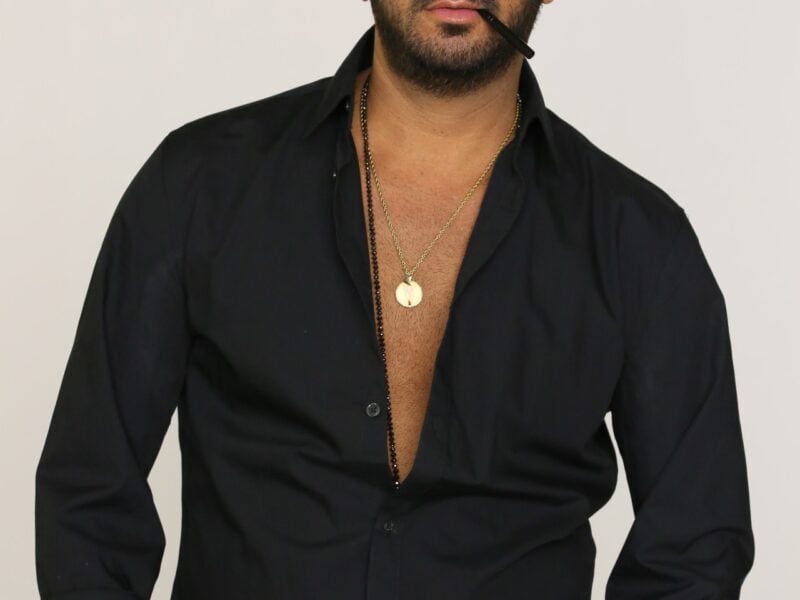 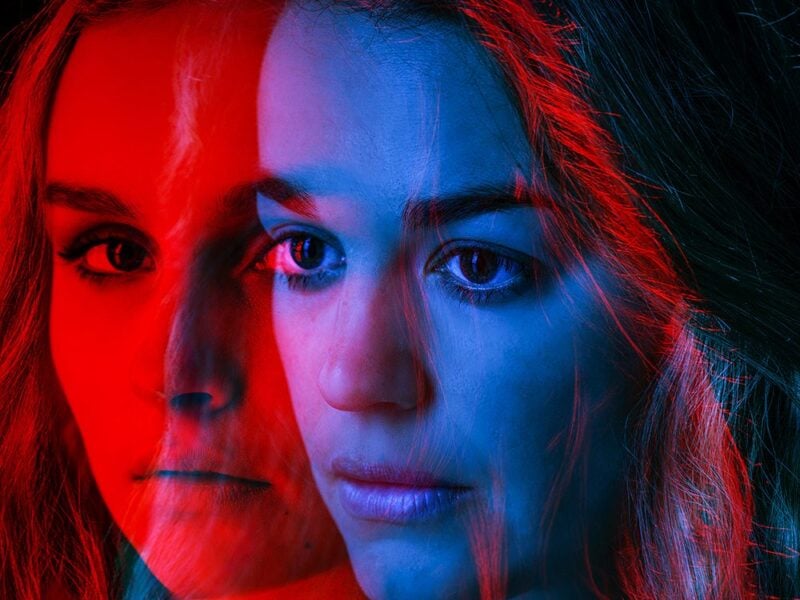