Want a film grant? Here’s how to submit to the Creative Coalition

Ready to make your next great short film, but not sure where to look for inspiration? The Creative Coalition is looking to give $150k in grants to indie filmmakers if you’re willing to make a film shining a light on the obesity problem in America.

Funded by The Creative Coalition’s Spotlight Initiative, the grants are used to help filmmakers bring societal issues to light through art. This year just happens to have a focus on the growing obesity issue in America. So if you’re looking for the motivation to hop back into filmmaking, apply for the grant! 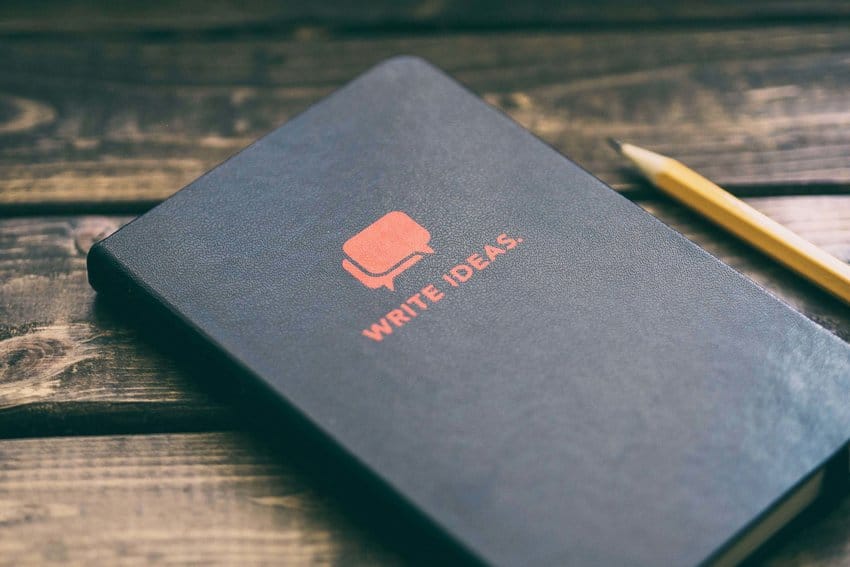 All you need is a treatment

If you’re struggling to find a new topic to write a screenplay on, all it takes to enter The Creative Coalition’s is a treatment on how you’re going to take on the topic of obesity. Using a combination of current research, unsuccessful dieting, and a societal stigma about losing weight, there’s a lot to be said on the subject.

Aiming for a 40 minute or under short film, with a budget of $50,000 or less, pitch the perfect film to take on such a complicated subject. Considering you don’t need to submit your treatment until September 15th, you have time to sit on this and develop the perfect film for your needs. 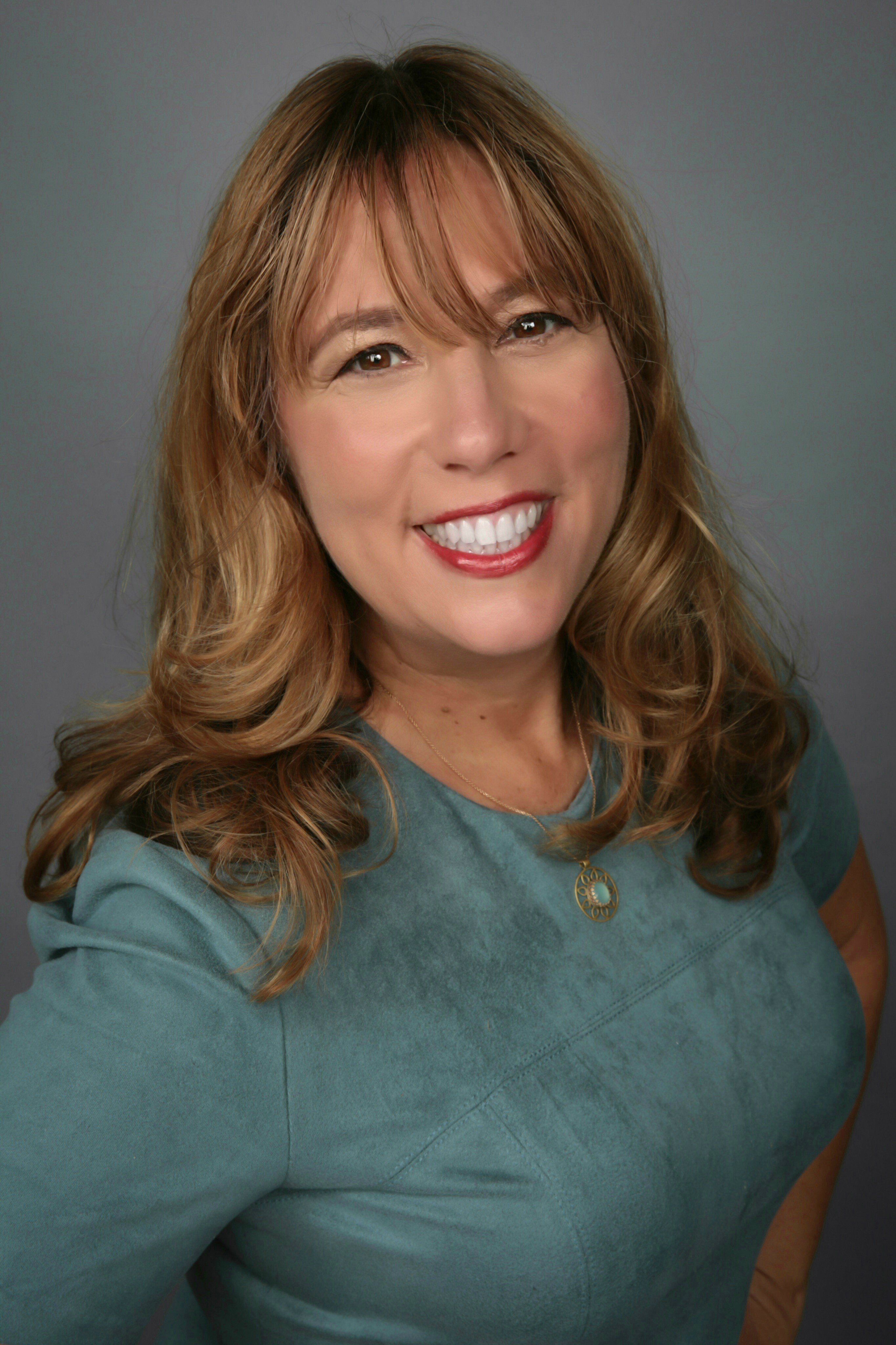 For those unfamiliar with The Creative Coalition, the organization was founded by writers, actors, directors, producers, and other Hollywood type people who want to use their artistic skills to help share more societal issues that don’t always get discussed in mainstream Hollywood.

In a statement about the contest, The Creative Coalition CEO Robin Bronk noted “The power of the arts has never been clearer, and The Creative Coalition is more determined than ever to use the arts to change the conversation, challenge misconceptions, and increase critical understanding that will help improve people’s lives and the health of our communities.”

Any resources you need

Three filmmakers who are lucky enough to be chosen will nab the budget for their film, thanks to Novo Nordisk. If you think your vision is exceptional enough to get a prize from a jury of top television and film leaders, get working on your treatment today!

Check out their website for more information on guidelines and submissions, and make sure to get your work into The Creative Coalition before September 15th.

Interview with CEO of The Creative Coalition Robin Bronk:

What sort of film projects are you funding?

The Creative Coalition’s Spotlight Initiative for Independent Film, established in 2007, was started for the purpose of championing the power of independent film and to bring vital social welfare issues to the forefront of the national agenda through the art of filmmaking. We’re looking for filmmakers who use their creativity and talent to make people rethink and better understand an issue. Most importantly, we want filmmakers to use their voices to generate change that will positively impact people’s lives.

Do you have any tips for any filmmakers who have never written a treatment before?

We have tips and pointers for interested filmmakers on our website. The most important thing is being able to articulate a clear vision for the film — what will its structure look like, how will it address this issue, how will its storyline change minds or dispel stigma, and how will it lead to actionable change? We prize creativity, so we’re hoping to see some outside-the-box ideas. We want to see ideas we haven’t even thought of yet.

Who will be judging the grant applications?

Leading filmmakers, producers, and other industry leaders will serve as jurists, along with health professionals who have expertise in the obesity subject area. We will be announcing the full slate of jurists soon.

Can you tell us about any past success stories we need to know about?

Why do you think the timing is right for filmmakers to discuss the obesity epidemic?

At a time when public health is increasingly top of mind for our nation, we must continue to shine light on how to help Americans stay healthy. Obesity impacts a growing number of Americans across all demographics. The coronavirus pandemic exacerbates this pressing public health crisis that we must also confront through increased awareness.

Do you have any guidance for first-time filmmakers thinking of tackling this issue?

We encourage first-time filmmakers to submit as they are often among the most creative and captivating storytellers. We encourage all to submit treatments.

What indie filmmakers should be on our radar for 2020?

If you aren’t familiar with Dawn Porter, her latest film, “John Lewis: Good Trouble,” is an absolute triumph. It’s, without a doubt, one of the most important documentaries of the year and was named as a 2020 Creative Coalition Spotlight Initiative selection, which honors films that make a significant difference on and off the screen. 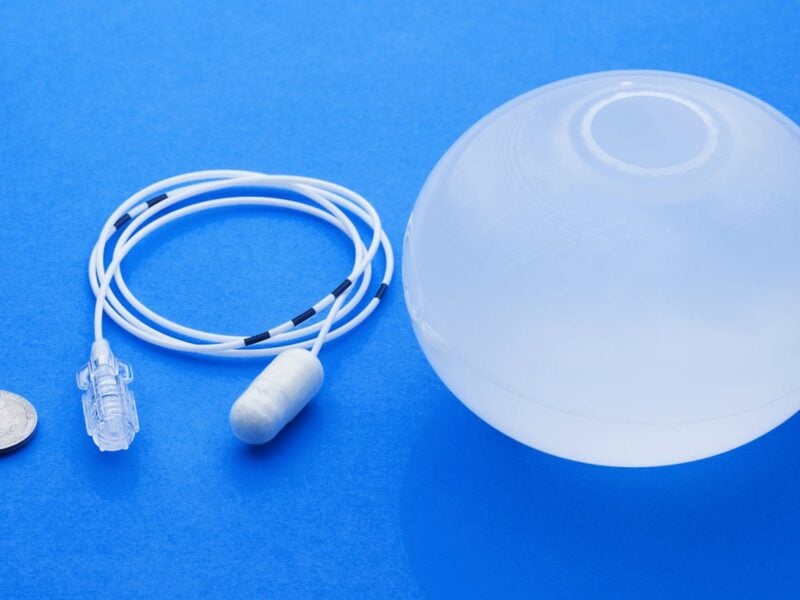 Does a gastric balloon work? 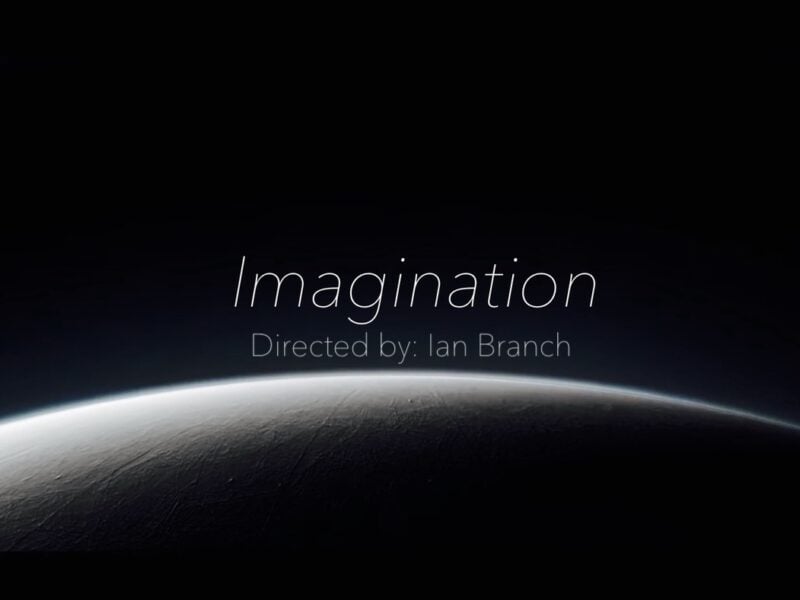