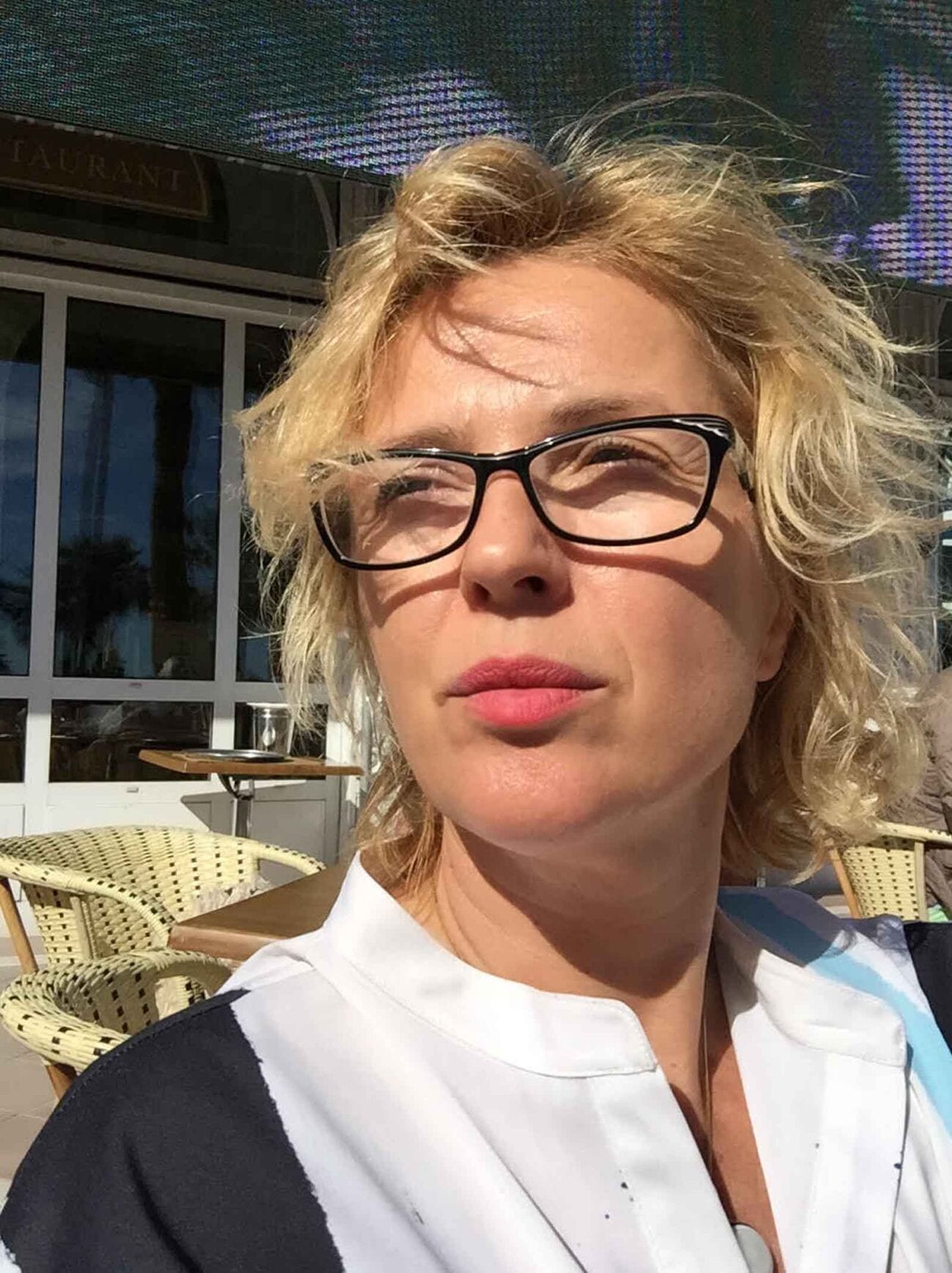 An Interview with filmmaker Svetlana Cemin about her career

Svetlana Cemin was born in Serbia and now lives in New York where she works as a producer, director, and the founder of a production studio called 610FILM. Before taking on these three production roles Cemin also worked as an actress and fashion model.

Cemin was kind enough to answer some questions we had for her – here’s what she had to say. 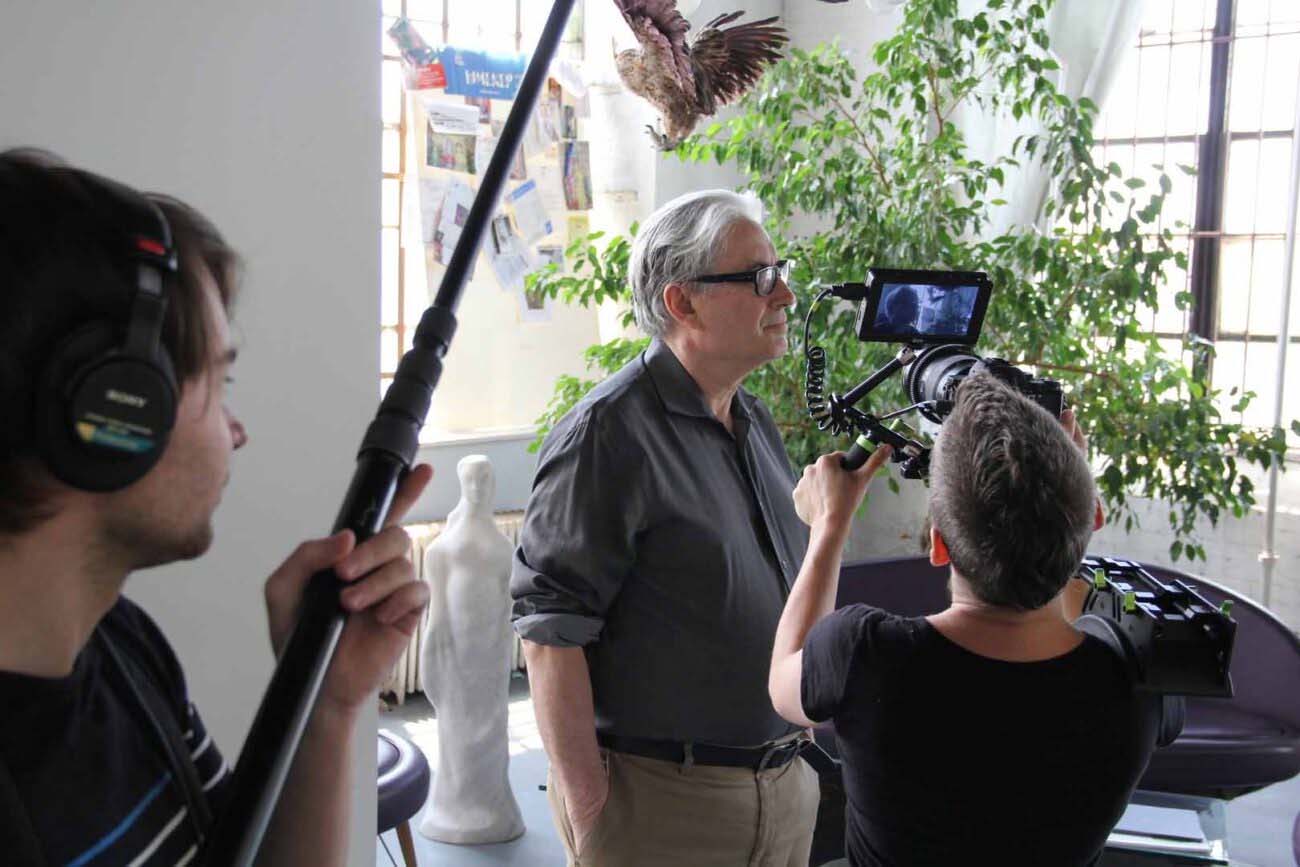 When did you realize that you wanted to be a filmmaker?

Upon my return from Paris in 2013, I had the idea to create a theatre and film production company in New York which would allow me to express a new form of film and theatre synergy. I first just wanted to work as a producer of those new avant garde projects where I’d be focusing on the process of creativity of various artists that I had selected, but soon enough I started directing those projects as well.

My first film was Laura Kaplan: Love Is All The Matters, which I started to develop in 2015. Since Laura Kaplan was a friend of mine, it was very easy to work with her, it made the whole process enjoyable.The shooting took place in my filming studio in Brooklyn.

The main question we were focused on answering was, who is Laura as an artist? Laura is a colorful artist from the New York underground Chelsea scene, who was willing to explore all my crazy ideas and we learned a lot from each other. This was the first time I realized I could rely fully on my inspiration, without using a specific structure.

That film gave me my first award in Stockholm for Best Short Experimental Film in BANEFF 2017.

The films that inspire me the most are free form, poetic, and emotionally challenging. For example, Nostalghia by Tarkovsky, or Medea by Passolini.

What genre of filmmaking are you trying to create in your work?

My goal is to tell a story by combining elements of cinematographic language with the theatrical form as a foundation. Some call it docudrama, some call it experimental, whichever term is used, I am always trying to get deeper into the subconscious reality of my main characters.

Name three of your most favorite directors?

Rainer Werner Fassbinder, Michelangelo Antonioni, Michael Haneke are some of my favorites.

What were some of the challenges of making an independent film for you?

There are plenty of course. Timing and location management can be sometimes quite tricky but I had a lot of patience and was fortunate enough to have the most passionate and talented filmmakers I have ever met work with me and help me overcome the natural challenges of working on an indie film.  As always, in any form of teamwork it is important to select people for your project who can understand the meaning of the story and their overall connection to it.

What was it like for you to pursue a career in the film industry and what were some of the challenges?

When I decided to pursue my career in the film industry, I understood that I had to give a hundred and fifty percent of myself because I knew there would be many challenges: these aren’t typical working hours, there is little job security, a great amount contacts to make, funds to be found, and I deeply depended on the availabilities of the crew, and these are just a few to mention. But because this type of work is one that demands passion and creativity, one must only focus on those very rewarding aspects rather than the challenges to face. That is the only way to keep going forward.

Do you recommend film schools or does making a film teach you more than film school?

This is a very individual matter. I am someone who has gone through the film making process without going to film school, but I also have a very extensive theatre background and experience on film sets. I am in full support of going to film schools where there is a great accessibility to practice and learning the art of filmmaking.

How challenging is it to distribute indie films and find an audience for documentary films?

It is very challenging, especially when one chooses to work with forms that are not regarded as the standard in terms of length and structure. However, I believe that if there is depth and truth to the story, there will certainly be interest in those unique films. 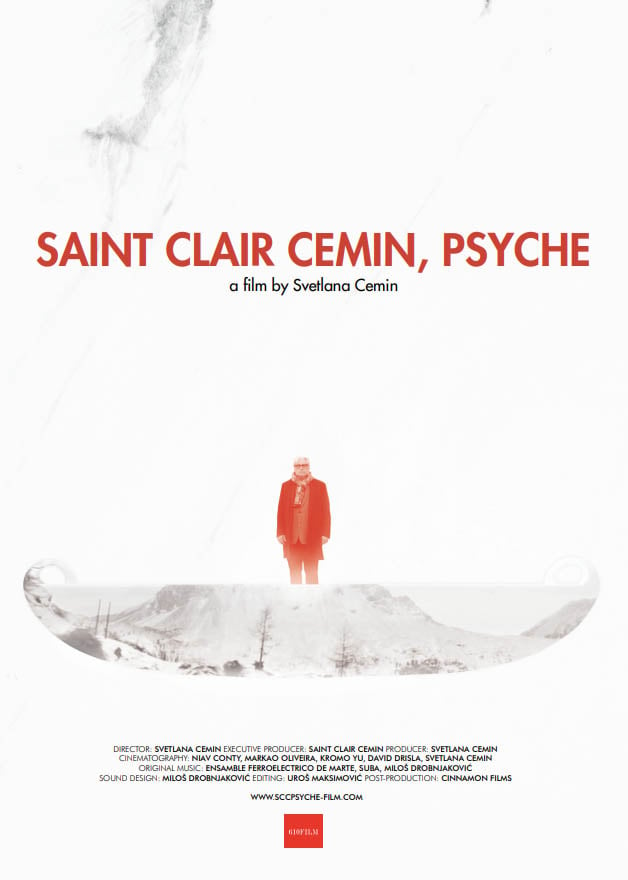 What was the inspiration behind the making of Saint Clair Cemin, Psyche and the themes involved?

The inspiration for this film as for all of my previous films, regardless of the length and artists involved, was documenting the process of creativity. In this particular case, the artist is Saint Clair Cemin a world renowned sculptor from Brazil who lives and works in New York City and who is my partner of many years. Based on a dream, he had the inspiration to actualize the ancient Greek myth of Psyche, the boat that transports the soul around the world, into a marble boat.

He created this marble boat, named Psyche, based on this metaphor, and we documented how that creation process would bring the artist back to the origins of his soul: his studios in Brooklyn and Beijing, and his hometown in Brazil. It was an enormous project which took nearly 5 years to execute from the moment the artist had the idea of working with me on this project in the summer of 2015.

This was the most important of my projects because it follows in detail the whole production of the marble boat in many different locations: in Brooklyn, New York City, Cleveland, China, Switzerland and the Amazon region in Brazil.

How can documentary films improve the world and make it a better place?

I find that more and more audiences, especially the younger generations, are directing their interest towards documentary films. The reason, I think, is because the medium is truthful since we are showing reality without masking it with dialogue and predictability. A documentary always ends up more spontaneous than planned, and this is very refreshing. I think the stories you get from real life are often as interesting, if not more, than fiction.

I like to turn my dreams into reality in the creative sense, whether it’s through cinema, theatre performance or writing a story. The process of building or recreating the dream is more important to me than the final destination. I find this process very rewarding in film because it requires teamwork and a lot of spontaneity. I make films because I like to share my vision with others and open up a new way of looking at a story. 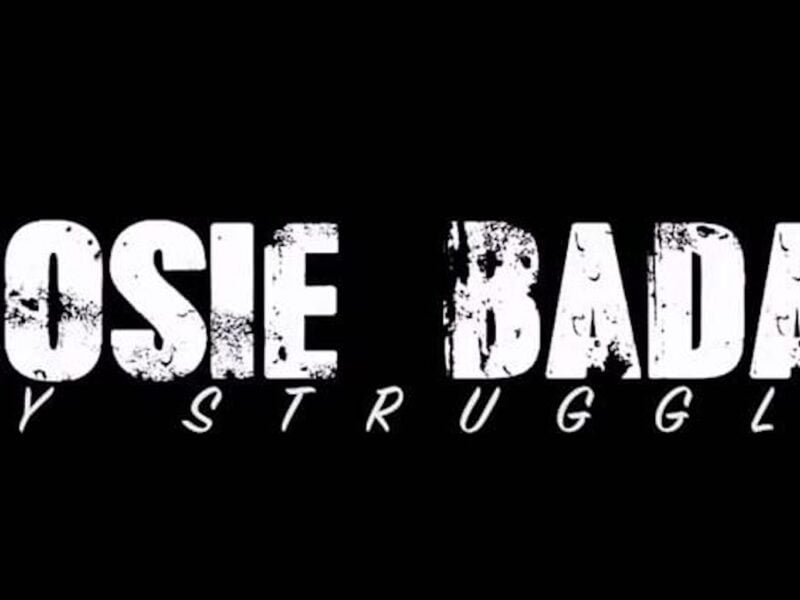 Where can you stream rapper Boosie’s ‘My Struggle’? 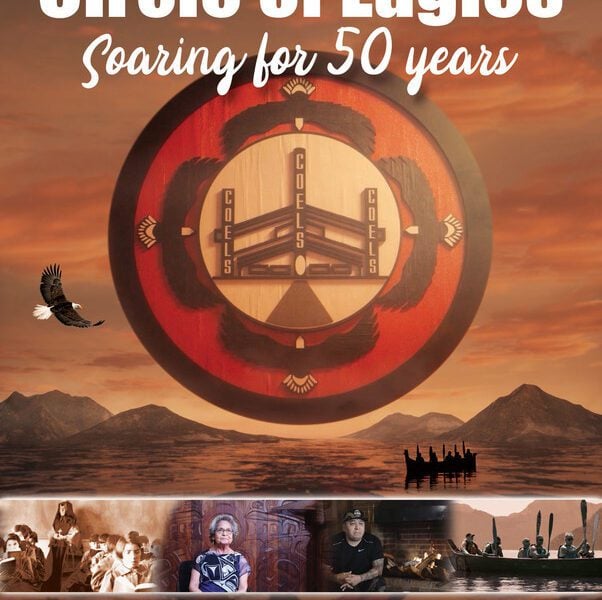 Promote change with the new documentary ‘Circle of Eagles’