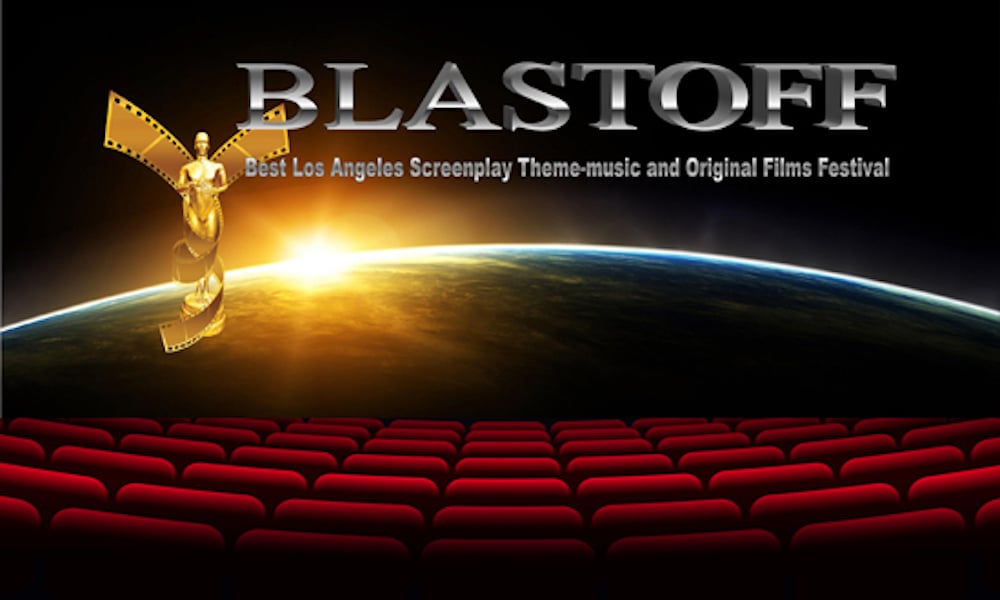 BLASTOFF Film Festival online: Why you absolutely must attend this weekend

BLASTOFF has festivals, screenings, and other events all year long, and this weekend they’re screening two short films, We’ll Never Make It & 2 Wrongs in a mini online festival, and you absolutely don’t want to miss out.

We’ll Never Make It is about a young woman whose car breaks down on the way to a wedding. She, her “crazy Jewish grandmother”, and her autistic brother create for a dynamic trio as chaos and hilarity ensue. Meanwhile, 2 Wrongs is an emotional short film about a single father with a troubled past who is fighting to make a better life for his daughter.

Here is everything you need to know about the online BLASTOFF Film Festival occurring this weekend. 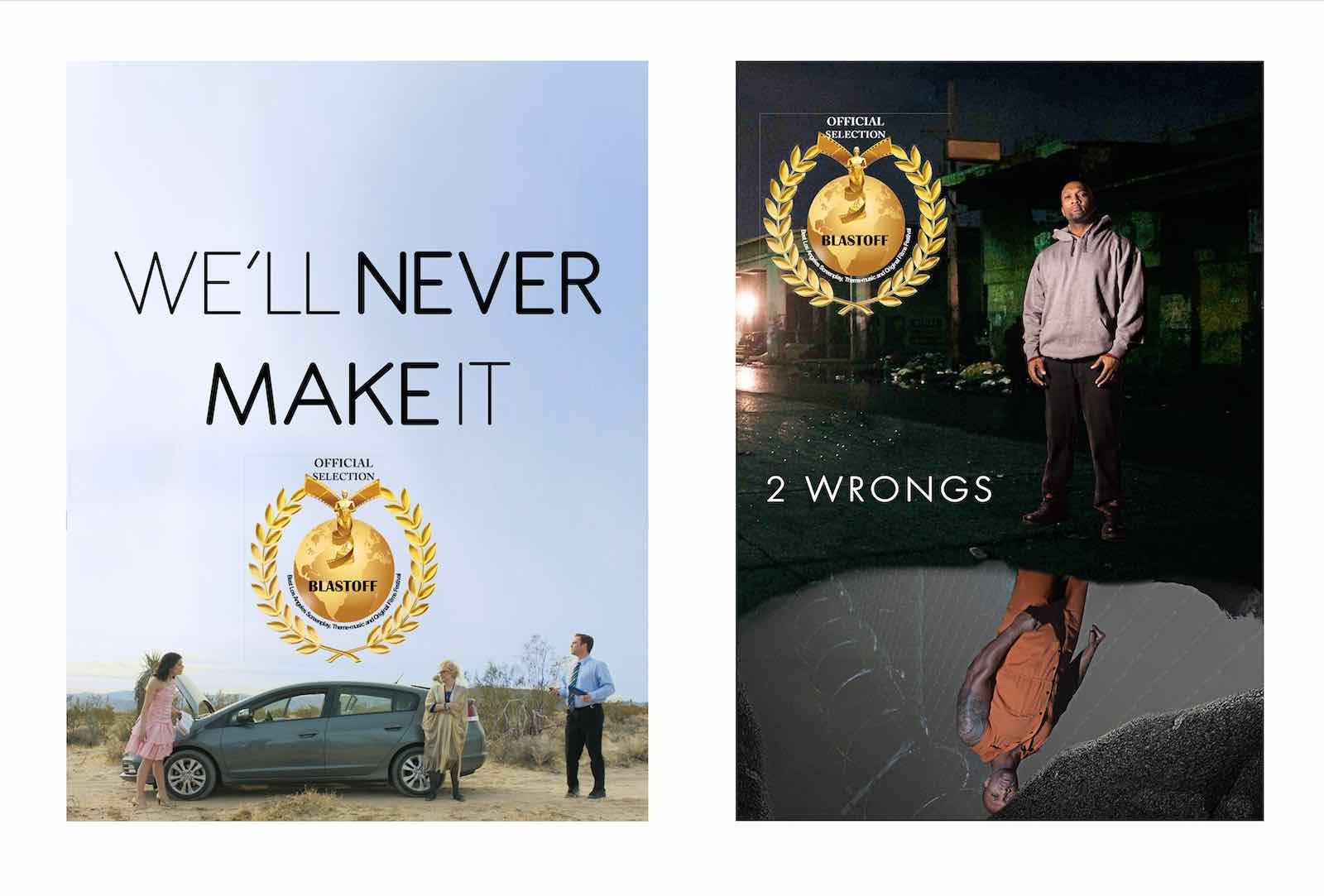 If you’re curious to know more about the films you can watch the trailers here and also read more information about them. (All you have to do is click the poster you want to see the trailer for.)

The festival is guaranteeing you’ll, “laugh, cry, applaud as you watch this BLASTOFF screening of two exceptional, winning short films, both remarkably relevant in today’s times.”

The tickets to attend this digital film fest are only $1.99 each, which is a hard to ignore bargain for two premiering short films. The event will take place on Saturday (June 20th) from 5:00pm PST to 6:00pm PST. 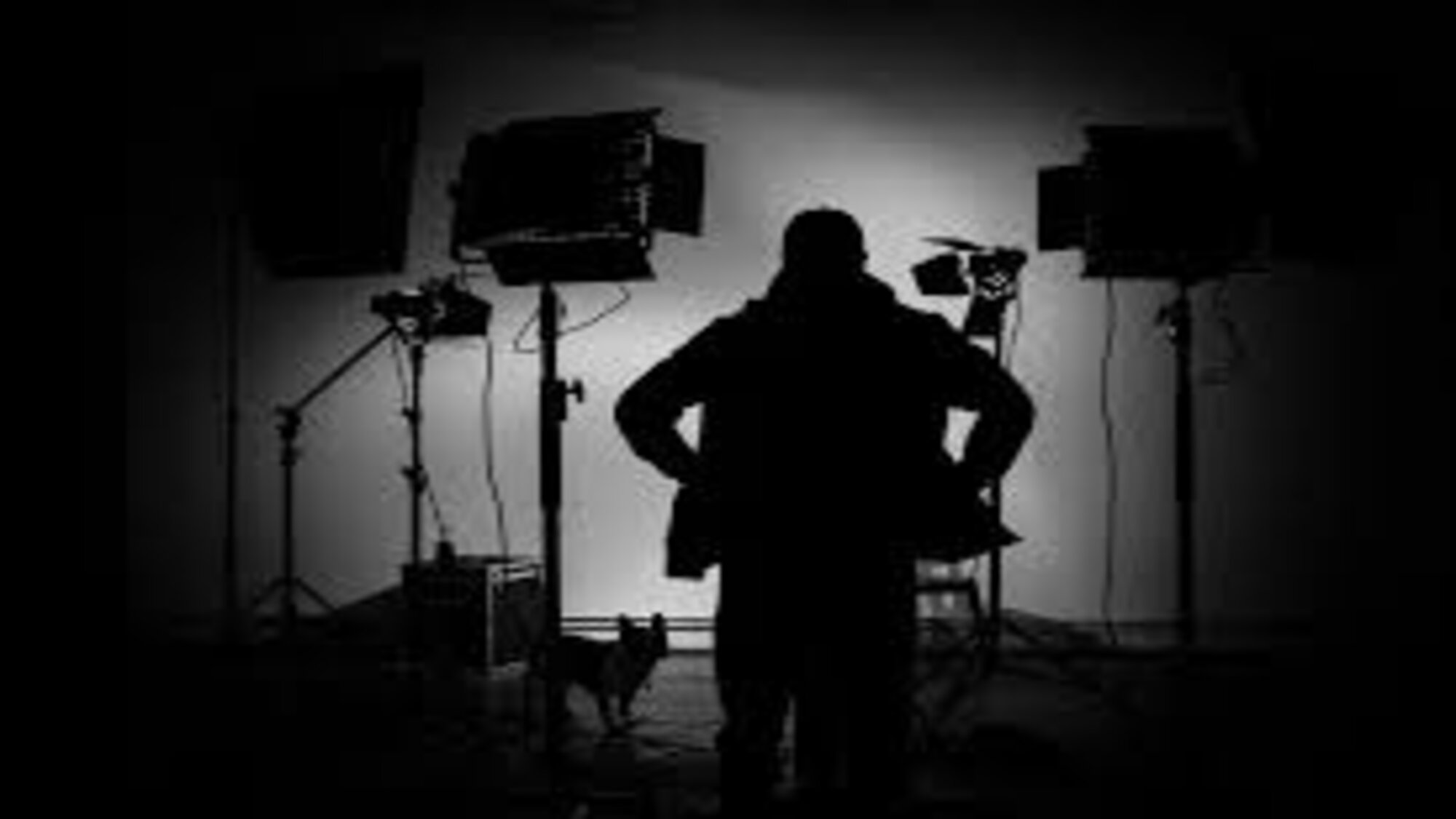 BLASTOFF shared the profits with the filmmakers, so when you support this festival you’re directly supporting the people who made the movies you’ll be watching. They also have online screenings and festivals all year round, not just once annually. Which means all kinds of opportunities for creators, as well as a wider audience than in-person events which tend to force only geographically close people to attend.

If you’re interested in learning more about what BLASTOFF does and want to stay in-the-know on all their upcoming opportunities and events you can follow them on their social media accounts on either Facebook or Instagram.