‘The Wheelchair and the Trap’ directed by Bilal Hussain: Everything to know

The Wheelchair and the Trap is a short film directed by Bilal Hussain which is being featured by the Montreal Short Film Awards. The film follows a jaded detective named Michelle Pederson & her journey from being a young promising detective, to being severely injured, and eventually going back to the police force. 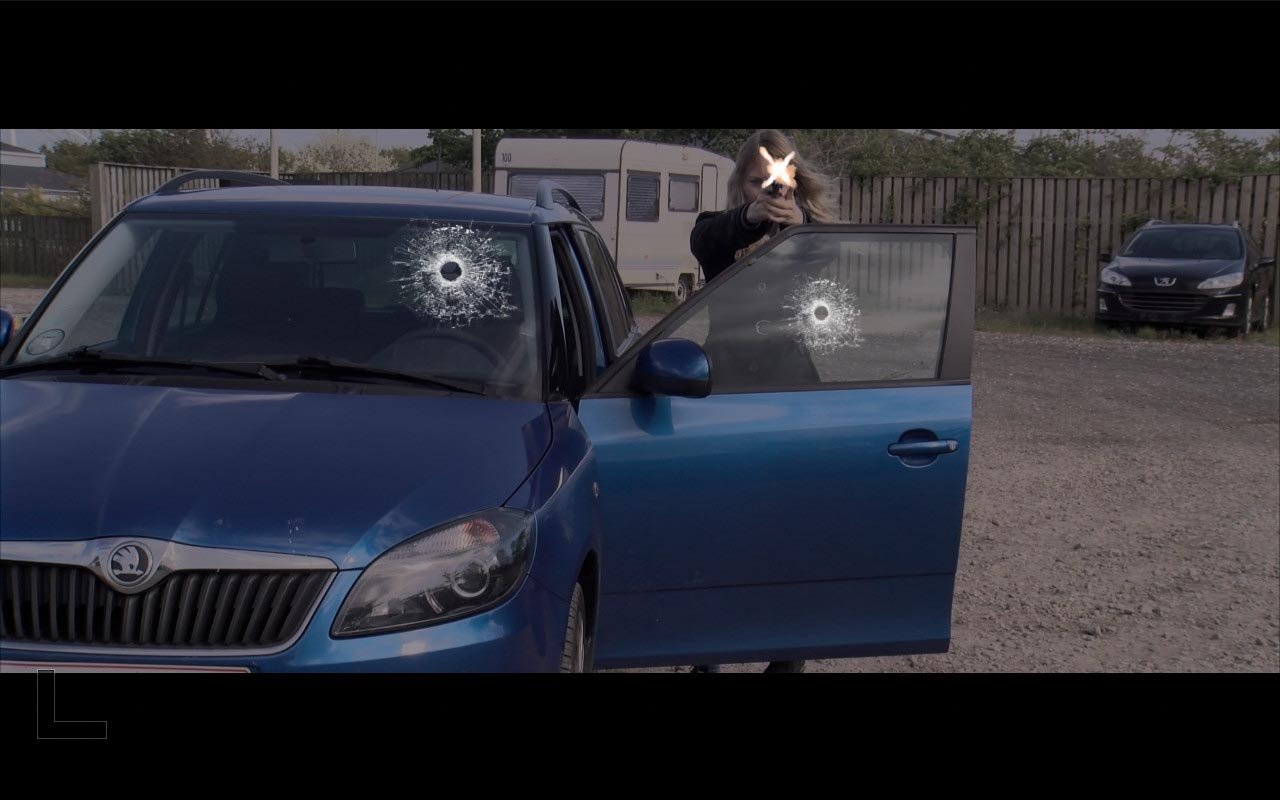 An in-depth description of The Wheelchair and the Trap

Michelle Pederson is a young detective working a case of weapons smuggling. Her colleague, Farhad Kazami, gives her a tip that a shipment will be arriving in a closed off garage. Michelle ends up in a shootout where she gets hit multiple times leaving her unable to use her legs.

For ten years Michelle lives with her mother. However, this isn’t the best situation for either of them since they have a strained relationship. Michelle spirals into depression as she deals with the pain of her injuries and the stress of living with her mother. Michelle takes to drinking as she attempts to handle her loneliness. 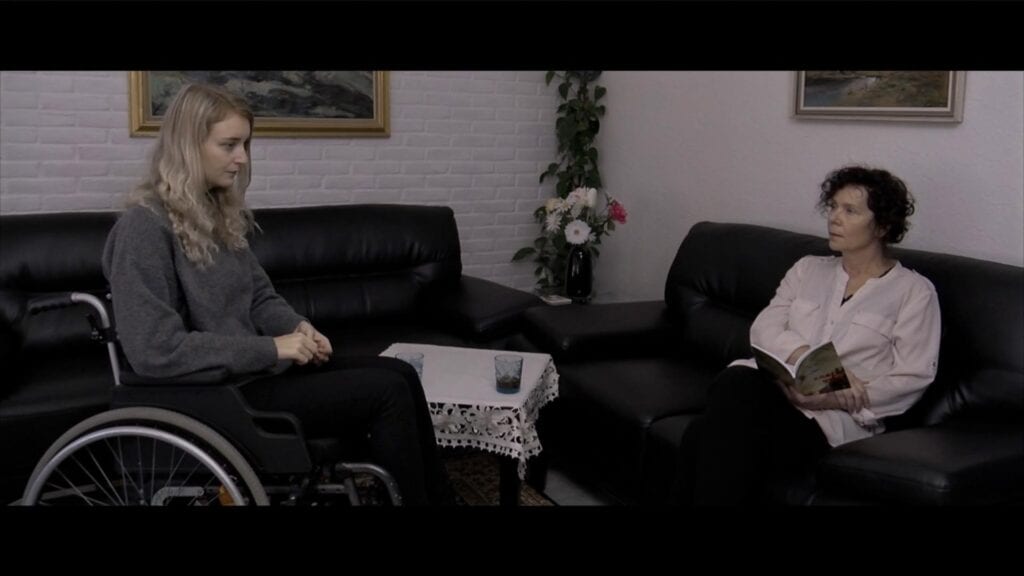 Eventually Michelle and her mother have a necessary conversation and come to terms with why their relationship has been so strained. Once the two women do this the tension eases and Michelle’s mother is better able to help her daughter get back on her feet – quite literally.

After ten years Michelle is fully recovered and back at work. She learns Kazami is actually a corrupt cop working in weapons smuggling – he had set her up all those years ago. She attempts to set up a meeting with him, but he doesn’t show up. He calls her instead and she vows to find him & kill him for ruining her life. 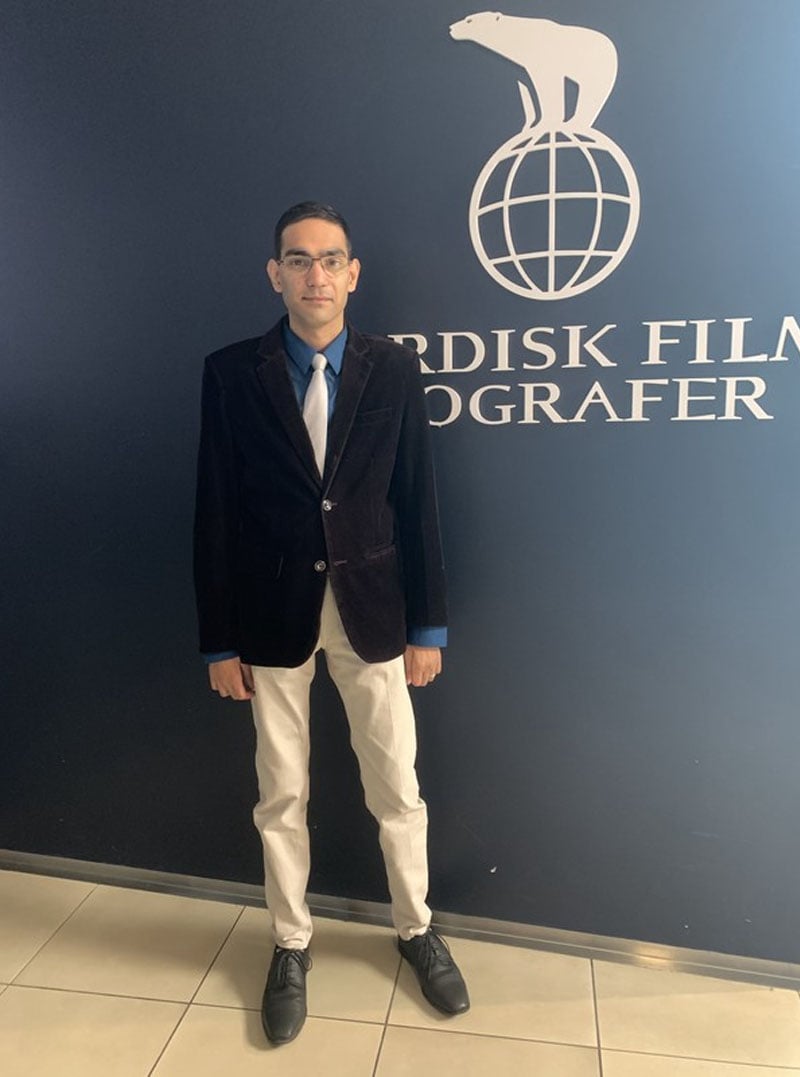 Hussain is known for working as a television host, reporter, photographer, editor at Tv-Glad Esbjerg, and having his own sports program. He has six short films including; Tycho Brahe, Raptores, Drug Life, Esbjerg: Crime Family. One short film, Jessica: Part Two, is currently in post-production. He also has two published crime novels, Detektivjagten and Eagle Unit.

Bilal Hussain has plenty of experience on the film festival circuit and has won multiple awards for his work. 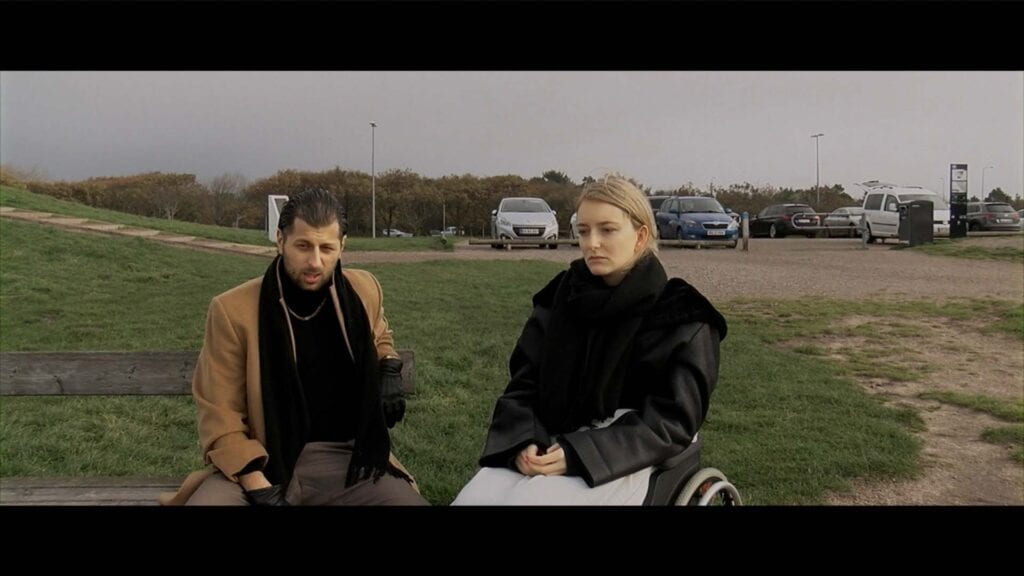 Bilal Hussain says of The Wheelchair and the Trap that he made it because he, “wanted to be a police officer” but due to a medical issue was unable to do so. “That’s why I wrote, directed, and produced his short film.”

He continues by saying he also wanted to showcase life sitting in a wheelchair because they are bound to it and, “can’t do anything he/she loves”.