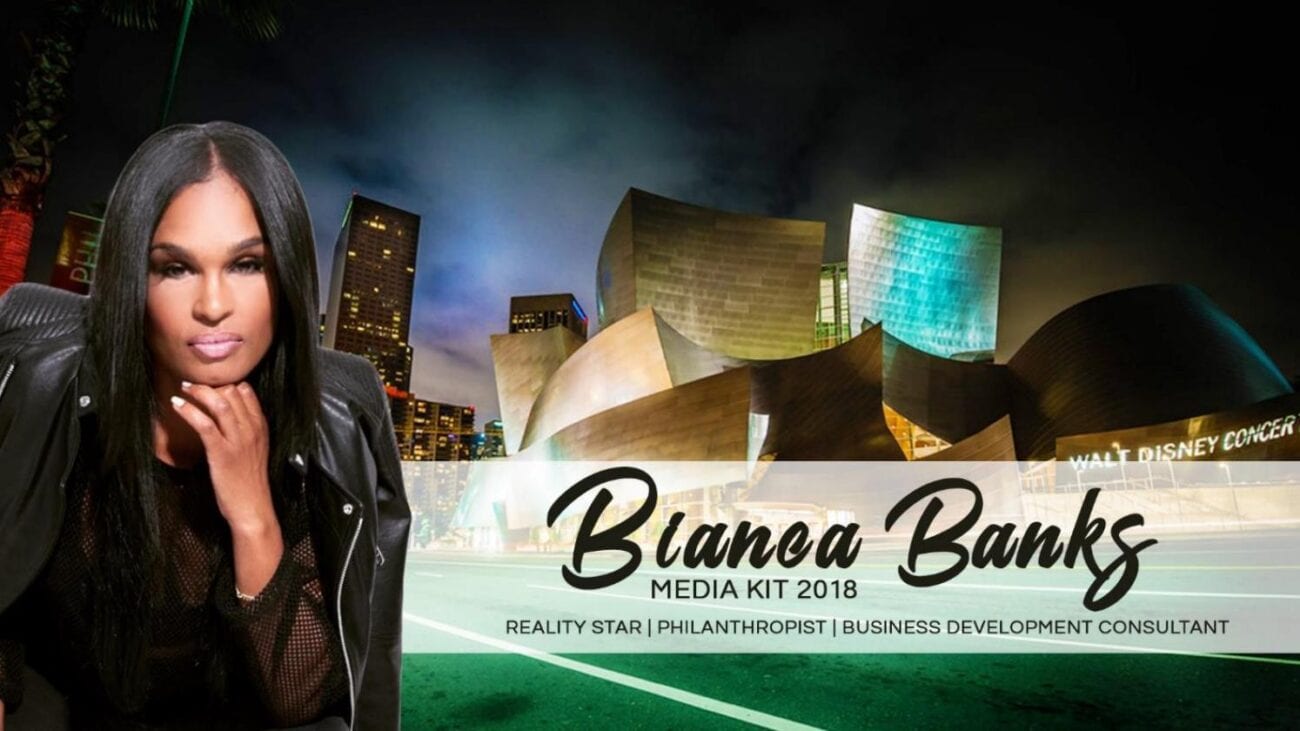 CEO, mother, TV personality, and now philanthropist, Bianca Banks, is kicking chauvinist stereotypes to the curb. She’s maintained good stature, as she juggles being a single mother and businesswoman. The model and entrepreneur have been giving the tabloids something to talk about, as she recently announced that she’ll be launching a podcast focusing on domestic violence, woman and child abuse, addiction, and homelessness.

Her debut on TV came after appearing alongside celebrity hairstylist and best friend Larry Sims on the 2017 BRAVO reality show Invite Only: Cabo. Her business mindset, colorful attitude, and willingness to succeed have earned Banks some well-deserved achievements.

Banks is a defining female figure in the business. Her thoughts are focussed on bringing success to the table, and she’s trying to help those who want to make it to the top of the industry. Banks isn’t shying away from any opportunity coming over her path, and we recently asked her the 5-lessons worth teaching young entrepreneurs. 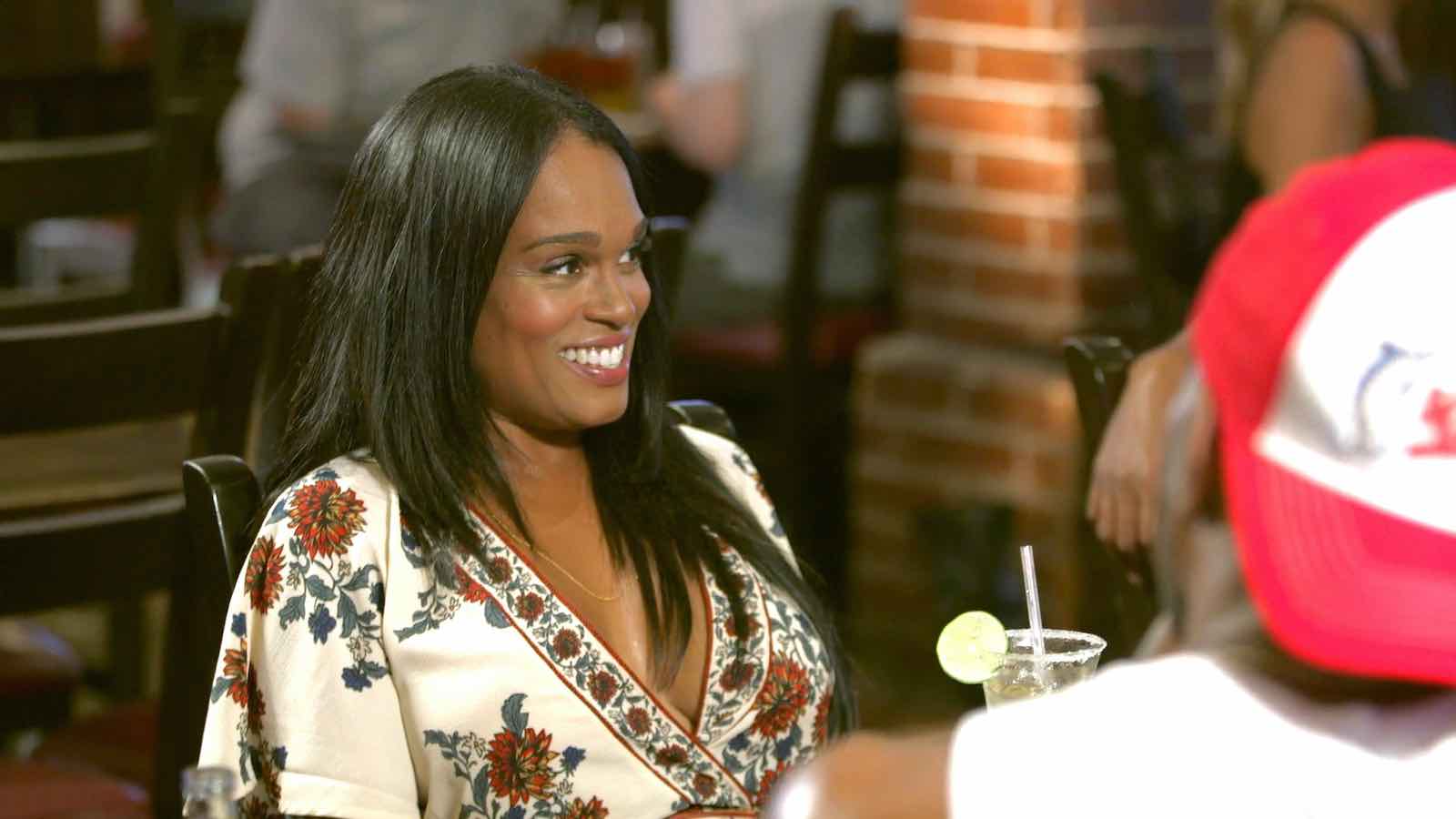 1. Make your shortcomings work for you.

Too many people still feel like they don’t have what it takes. Banks tells that whether you want to be an actor/actress, a model, TV personality, influencer or entrepreneur – you should let your flaws and shortcomings work for you. Compare what you have, against the things you don’t have, and find ways to make it work.

Her example stems from her personal life, even as a single mother, working full-time, she didn’t use it as an excuse to not make it work for her. Although she had to manage her personal life and career at the same time, your shortcomings will make you more humble – creating a perception that with pitfalls you can still succeed. 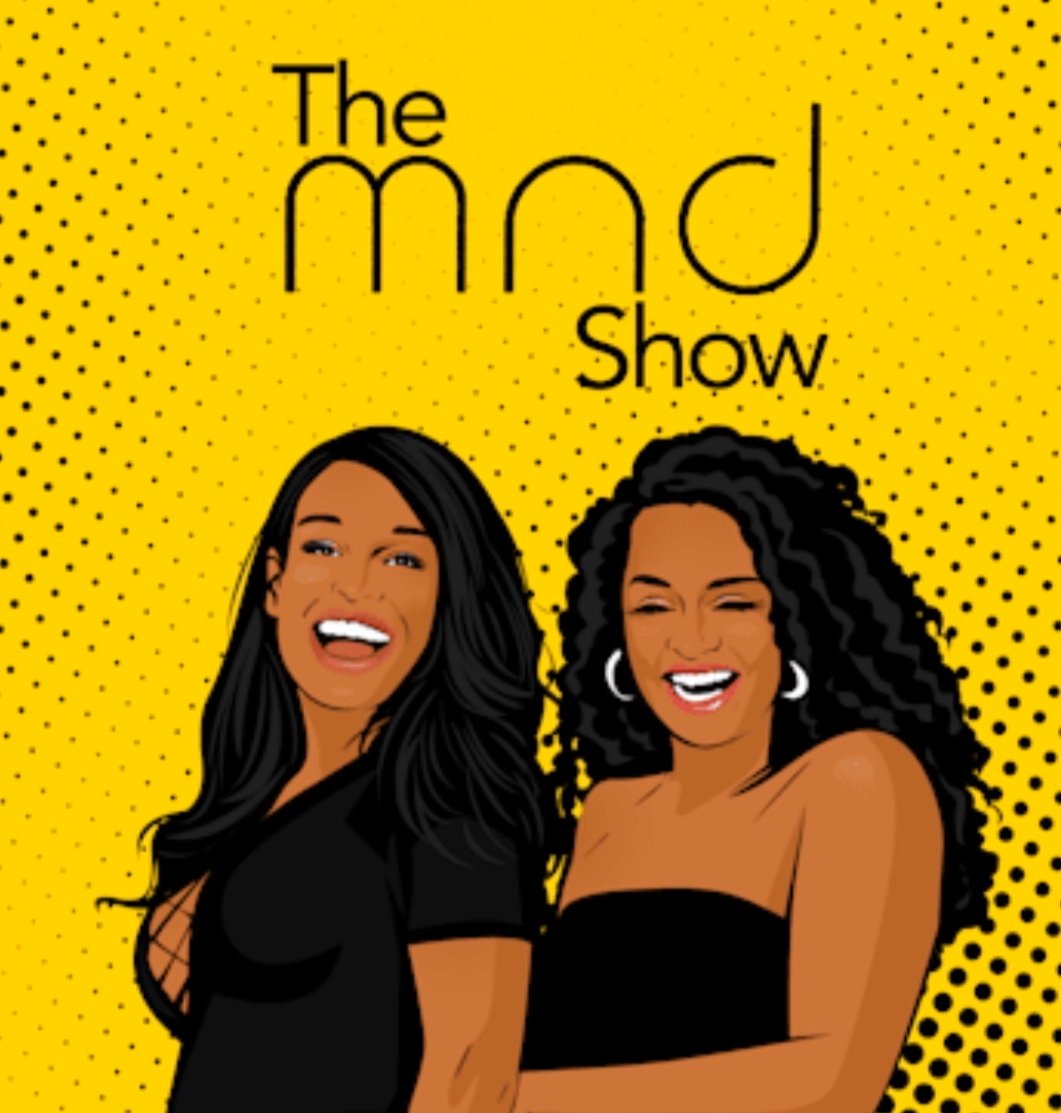 2. Listen to others, even if you disagree.

Banks shares that in the beginning phases of any high-end career, people will doubt your ways. Many in the industry will share a negative opinion on your dreams and/or goals. Depending on your attitude, you will have to swallow a hard and bitter pill every now again.

Ignore the politics and gossip and ensure you maintain a high stature in whatever you’re doing. If someone casts their doubts, simply keep your focus. 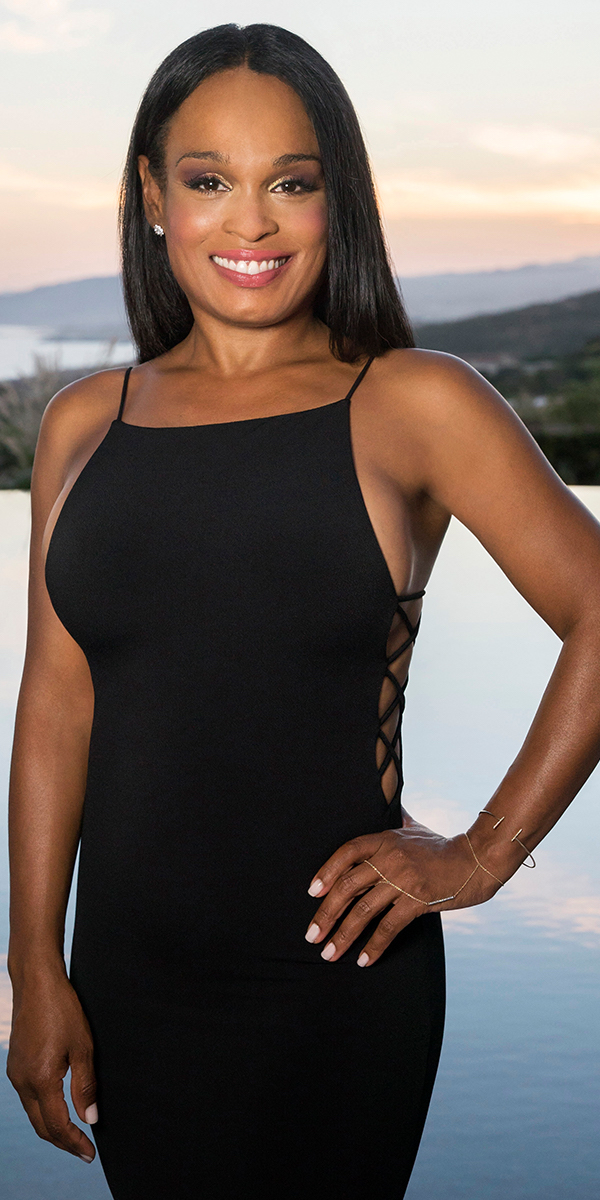 Whether it’s a business deal gone wrong or losing the leading role to someone better, never talk bad about anyone. In the cut-throat world of acting, especially in L.A. and Hollywood, a negative story or review about someone always stirs a lot of emotion. Even if you believe to your core that you’ll be a better option than your opponent, it doesn’t give you the freedom to express negative feelings about them. A meaningful gesture will go a long way. 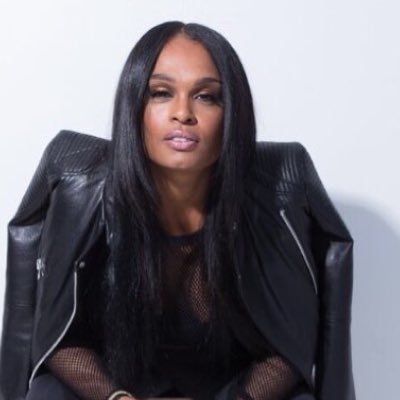 4. Failure can become a success.

Too many entrepreneurs or young business moguls forget that a failure in their career can result in success. Banks makes it clear that you shouldn’t put yourself up to fail, but if you do, go back and start again. Getting your ideas stolen, or not making the call-back list won’t result in your giving up entirely, it will teach you more about yourself than what you might think.

She goes on to explain that in any business, failure isn’t always inevitable, but if you do, ask yourself how can I improve on my past mistakes? 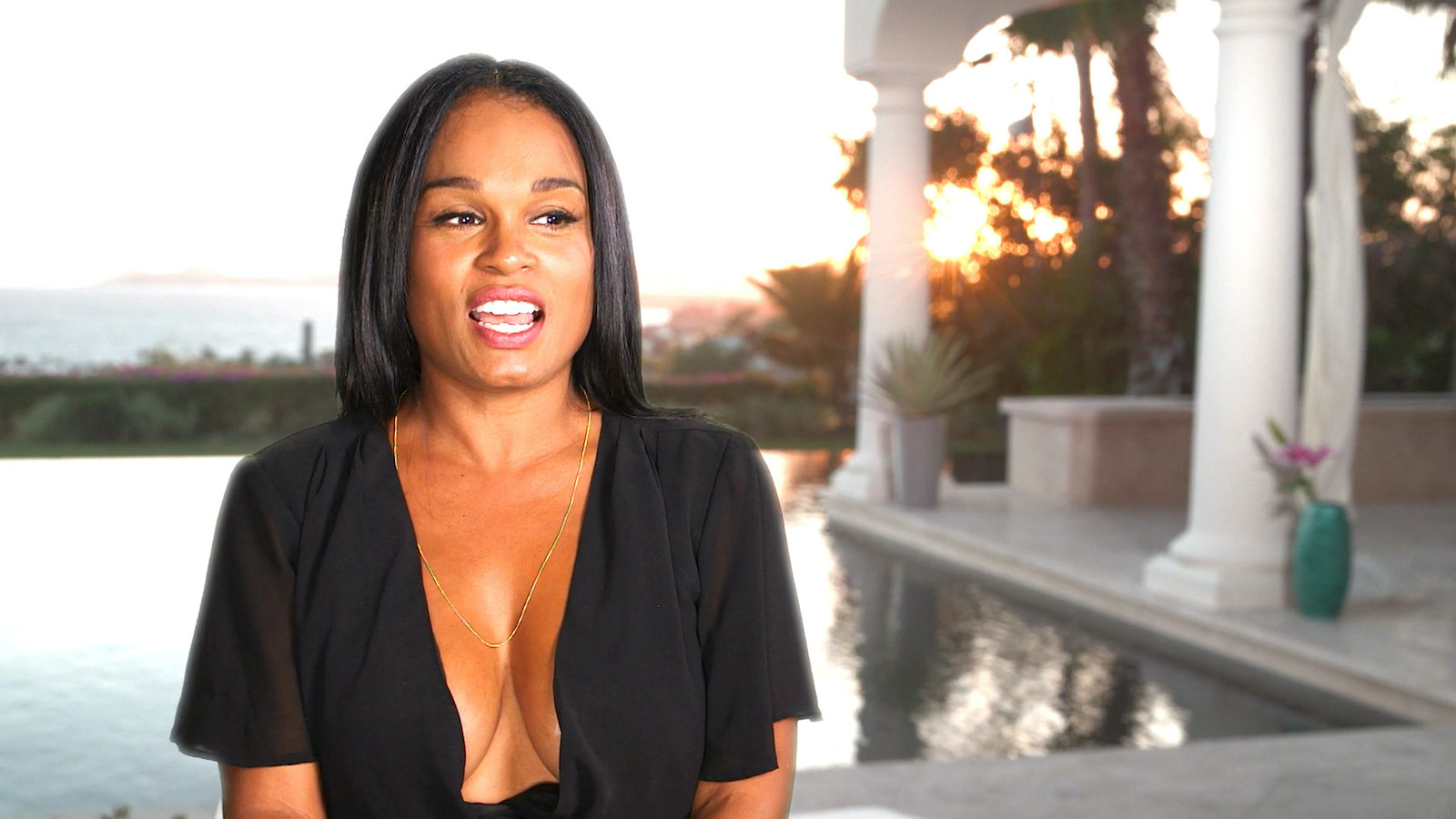 5. Make yourself a priority when the time calls for it.

If you’re a single parent, struggling to make ends meet or wondering where your career might take you – always be honest with yourself. Depending on what your focus may be, take the time to prioritize the things you deem important. For Banks, it was giving her daughter all the opportunities in the world, and it resulted in her changing her attitude and shifting her mind-set from the ‘now’, to the ‘future.’

Banks shares her success with her daughter Jasmine and has maintained a valuable sense of morality and unpretentious character. Her success is a testament of self-worth and keeping a positive headspace in everything she does. Her podcast will give a philanthropic unmasking on issues ignored by society. Banks is a woman who offers a testimonial approach in her career and her life.

She launched a podcast series which will air on Apple Podcasts and Spotify. Follow her for updates at her Instagram page @itsbiancabanks and the podcast page @themndshow. The show will also be on @Dash radio, broadcasting live from Hollywood, CA. 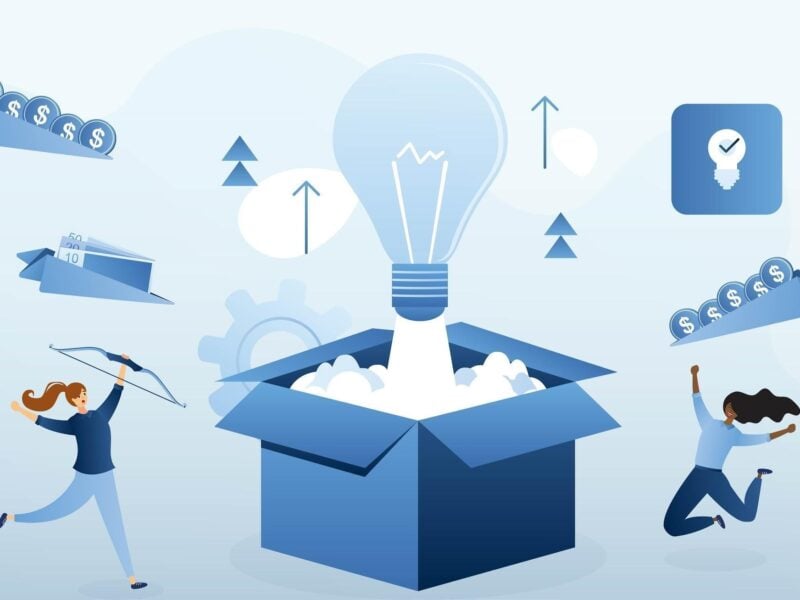 5 pieces of advice for successful entrepreneurship in the coming year 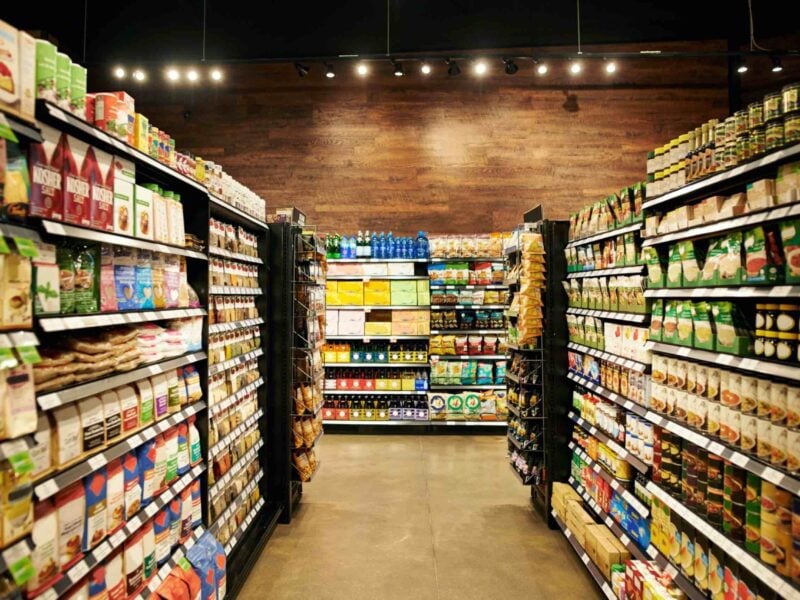 How to set up a packaged food company