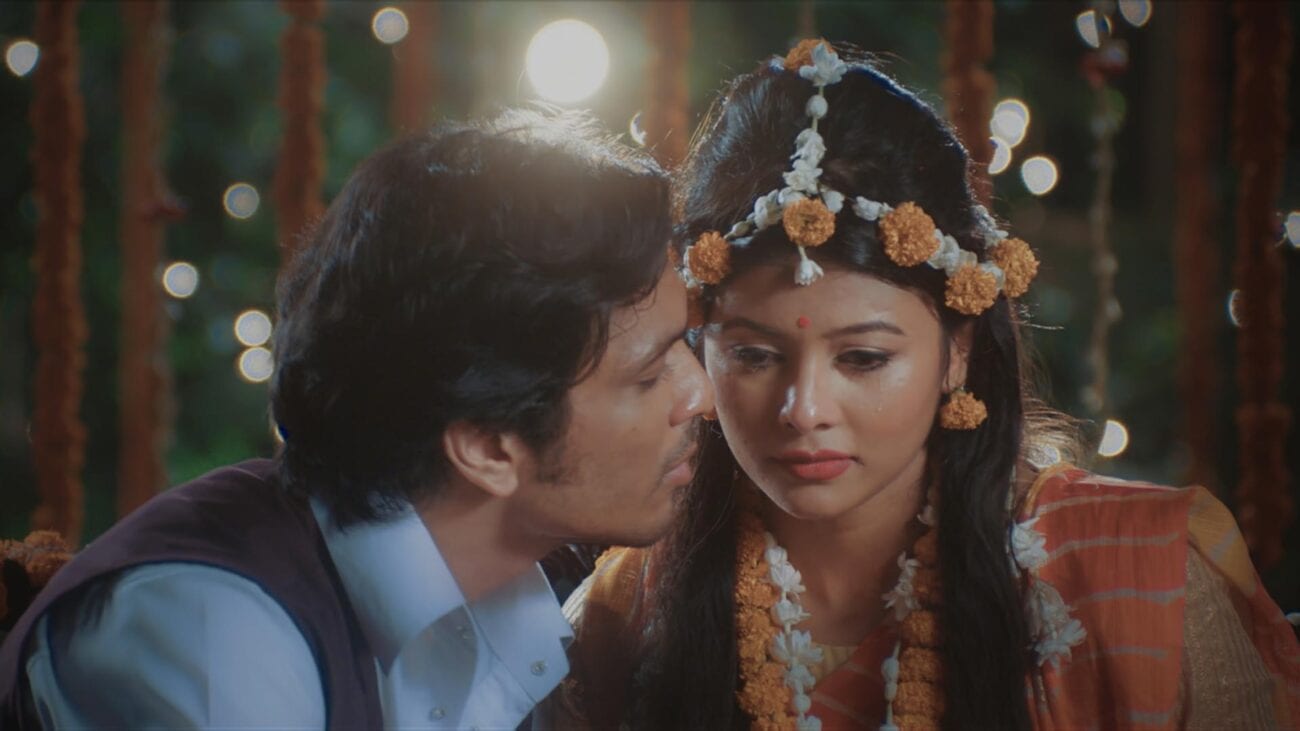 An interview with director Rahsaan Noor about ‘Bengali Beauty’

Rahsaan Noor is an actor and filmmaker who is known for his contributions to the Bengali New Age Movement. He is helping to bring Bengali cinema to a global audience, and this year is bringing his new film Bengali Beauty to streaming platforms.

The movie is set in 1975 and follows the story of a demure medical student (Mumtaheena Toya) who falls in love with a brash Bangladesh DJ (Rahsaan Noor) while listening to his radio show. Bengali Beauty is a love story during a politically turbulent time, but is also a movie about freedom of speech. 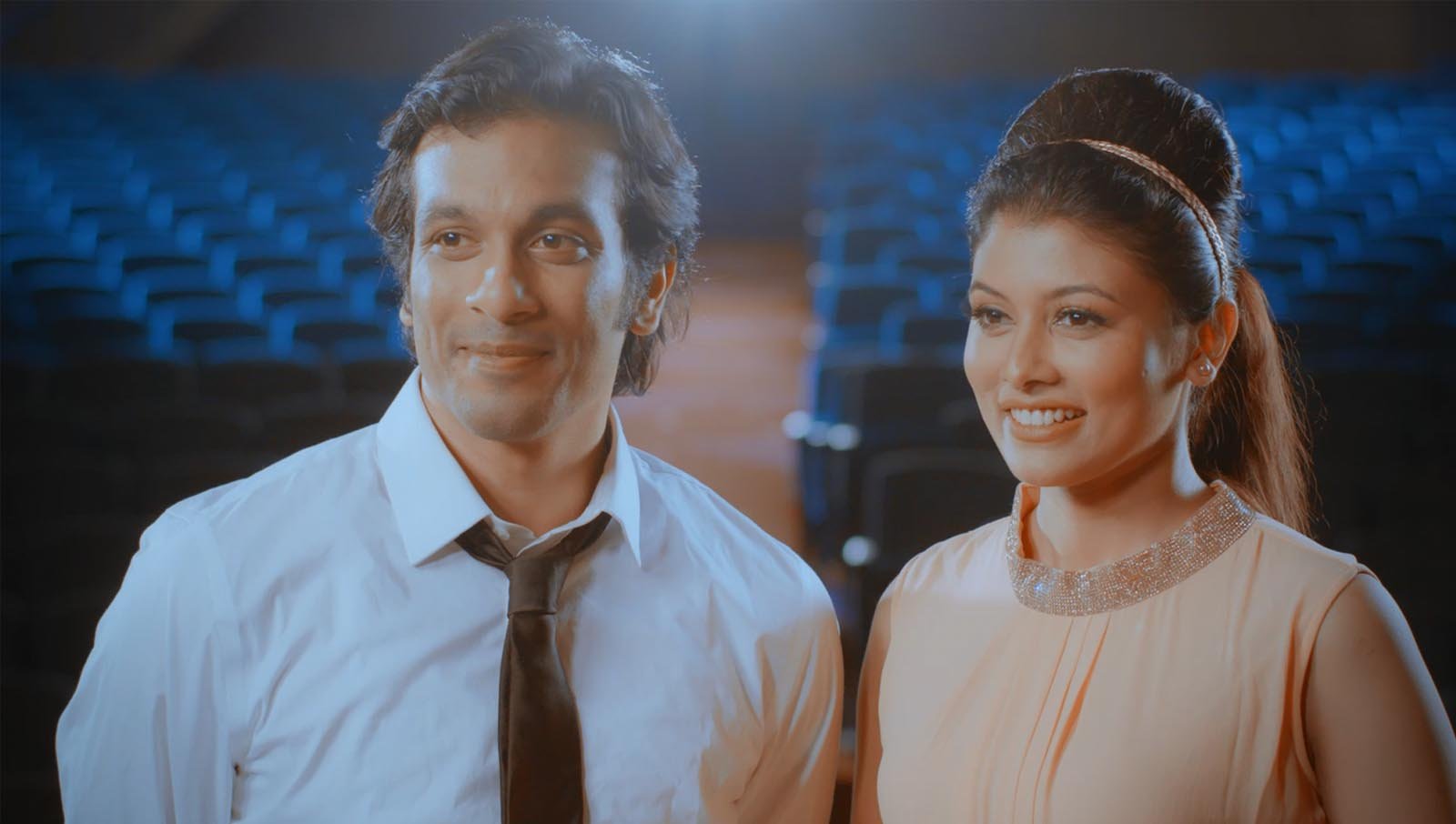 Originally released in 2018. Bengali Beauty was initially banned from being released in Bangladesh by the country’s censor board before eventually being overturned. Since then the film has become the all-time highest grossing Bengali film in the worldwide box office with theatrical releases in the U.S., UK, and China. The film will be released on September 4th on Amazon Prime in both the United States and the United Kingdom.

We were lucky enough to have the chance to ask Noor a few questions about Bengali Beauty and his career as a whole. Here’s what he had to say.

Can you tell us a little bit about Bengali Beauty?

Bengali Beauty is a film about freedom of speech told through the lens of a love story. It’s the story about my parents’ generation; young men and women trying to pursue their dreams of career and love all while having to deal with the political instability and nation building realities that haunted Bangladesh during the 1970s.

What inspired you to make Bengali Beauty?

I was once offered a film that was set during the 1974 famine in Bangladesh; and was told during that time, “We all know what happened during the ‘71 war, but don’t know what happened after that.” And as I looked into that, I found the statement to be true. The historical documentation from that time has been all but just destroyed – newspapers, film archives – all gone.

As I dug deeper into the history, I found the political tension surrounding the assassination of the Father of the Nation, Sheikh Mujibur Rahman, incredibly interesting. And how that not only shattered the dreams of a newly independent nation, but also of so many ordinary citizens that got caught in the figurative crossfire.

Is there anything you want people to know before watching Bengali Beauty, or to think about while watching?

In the words of the great Bruce Lee, “Don’t think! Feeeeeel.”

But it would be good for people who are not familiar with Bangladesh to know just how divisive the political sentiments from that time still are today. We knew that we were entering politically sensitive terrain when we began the film, and we were just hoping that people would see our efforts as pure and unbiased.

The film can be considered an unofficial document of Bangladesh in the early 1970s. For example, World Music was a real show and the radio studio we shot in looks exactly the same way as it did in the 1970s – but you wouldn’t know it since the recordings from that time are long gone.

Were there any challenges you faced during Bengali Beauty’s production?

Making a film for anybody is a nearly impossible feat. And by those standards, with all due respect to all filmmakers around the world, Bengali Beauty is the flagbearer of chaos for film productions.

It’s a miracle that we finished the film. Days before the shoot, our financier backed out. The film was banned by the Censor Board. Then “boycotted” by the industry. And then there’s the countless day to day drama that I can’t tell you about. 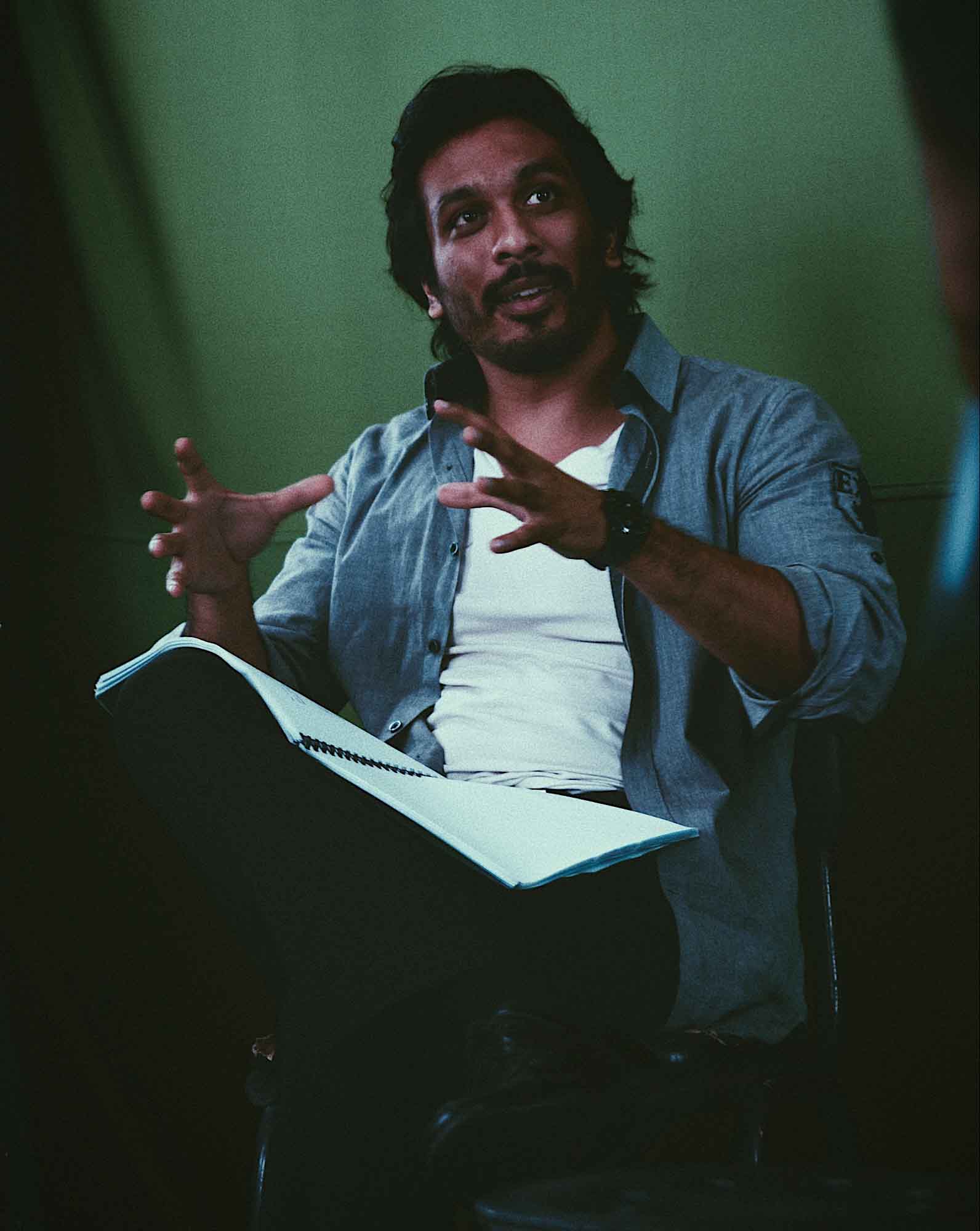 To you, what makes Bengali Beauty an important film?

And more importantly, I hope that the film inspires other filmmakers to stick to their guns in telling their own stories. If an idiot like me can, then anybody can.

I was slogging away at excel spreadsheets for 9 hours a day for 10 months. Please don’t make me relive those memories.

As a fundraising initiative for charity, I made this really amateurish feature film called Kings of Devon that somehow managed to get theatrically released in four cities in America. And somehow managed to sell out the shows too.

Can you talk us through what your creative process looks like?

There is no method to my madness!

I really just look to reading, listening to music, and conversing with and observing people for my creative inspiration. 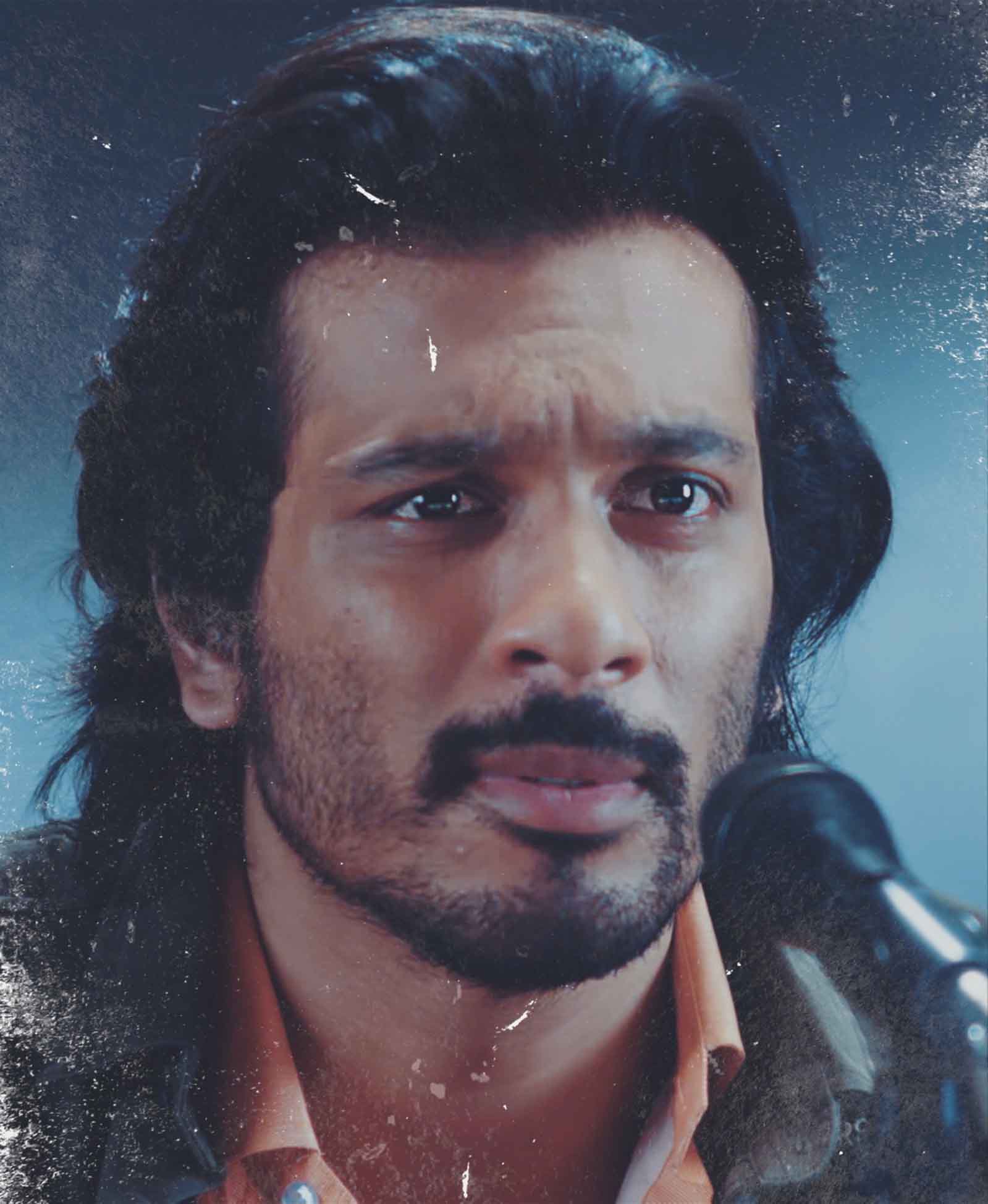 I’d be flattered if anyone who saw my work would say that they could tell I was inspired by filmmakers like Yash Chopra or Akira Kurosawa. And by actor-filmmakers like Clint Eastwood, Jackie Chan, and Aamir Khan.

I really spend a lot of time watching these YouTube creators like Every Frame a Painting, Lessons from the Screenplay, and The Cinema Cartography. The detail with which they understand the filmmaking greats from around the world is awe-inspiring.

I pour over them and then see how I can incorporate the details they point out into my craft.

My mission is to inspire greatness in others. I hope viewers experience joy watching my movies and are inspired to seek out new adventures and ideas in their lives. 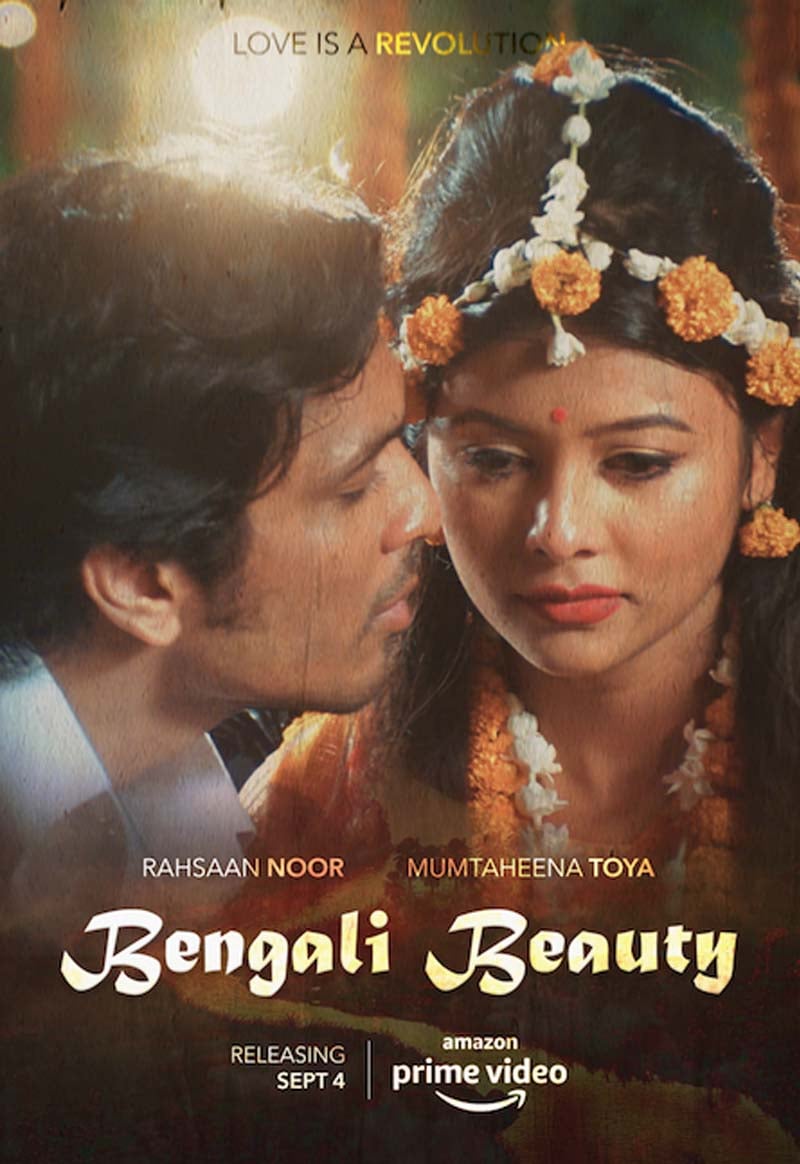 Continue to grow – both literally and figuratively. To continue to get better at my craft and make at least one film a year. I’d also like to help other aspiring filmmakers tell their stories too.

Given how well Bengali Beauty has done, I know I can make at least two more.

I feel like every time I watch a new movie, it becomes my favorite movie. Last year, I watched Ford vs. Ferrari and Joker; those films stayed with me for days if not weeks. They were stories mounted on larger than life canvases, but at the heart it was the human experience. That’s what cinema is all about.

If you could have someone create a soundtrack for your life who would you want to have create it?

Rusho Mahtab, the music director behind all my films so far. You can say that he already has created the soundtrack for my life. 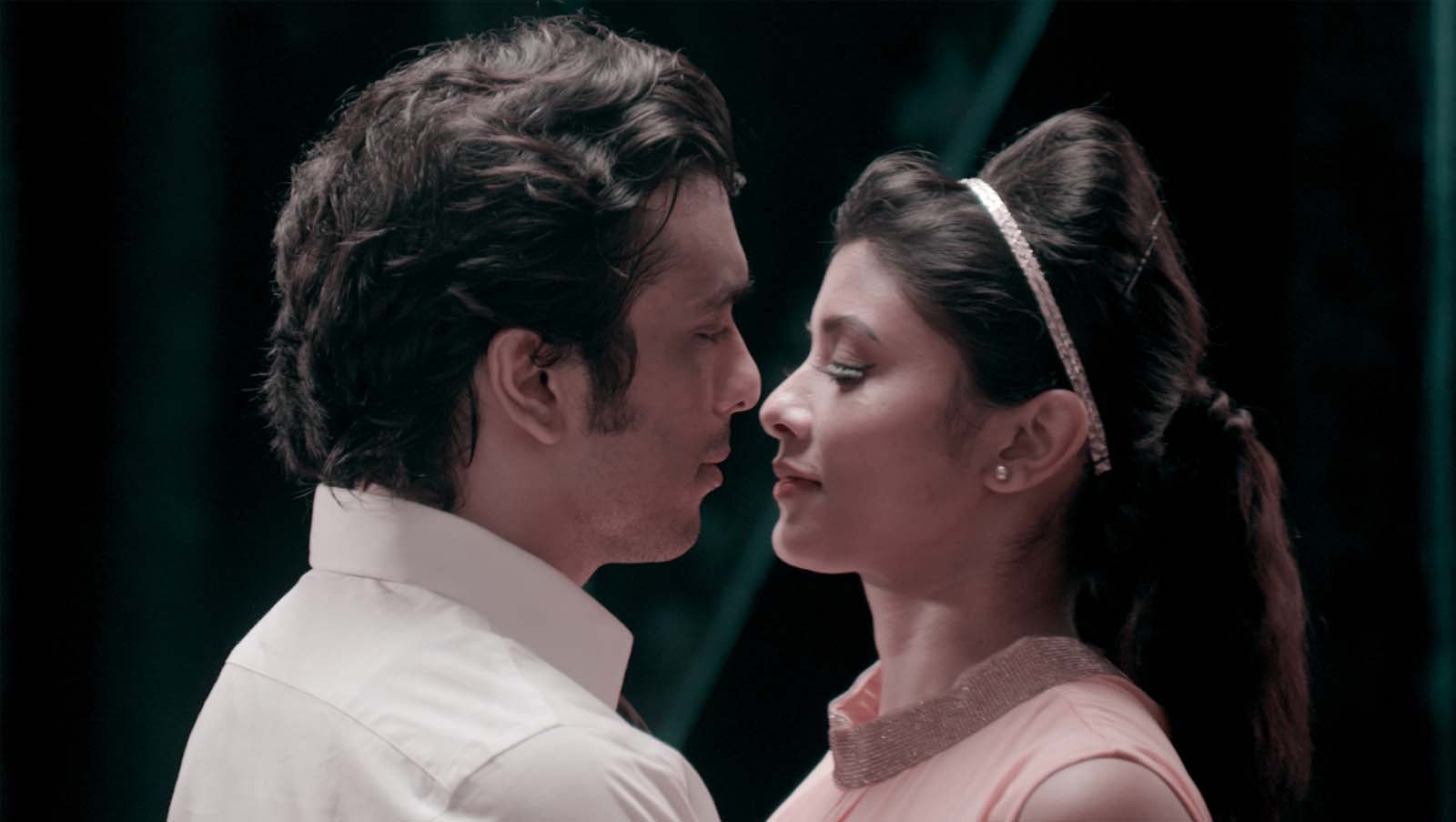 Are you able to tell us about any upcoming project(s)? What are they?

I’m working with some really talented people from Mumbai on a Hindi language film called Coco & Nut. We’re getting ready to roll camera in Washington D.C. this October.

I wish I knew. I’ve been looking for a mentor my whole professional life, without much success.

I don’t know if he qualifies as indie, but he is definitely someone who deserves more international recognition and one of my favorites: Vishal Bharadwaj.