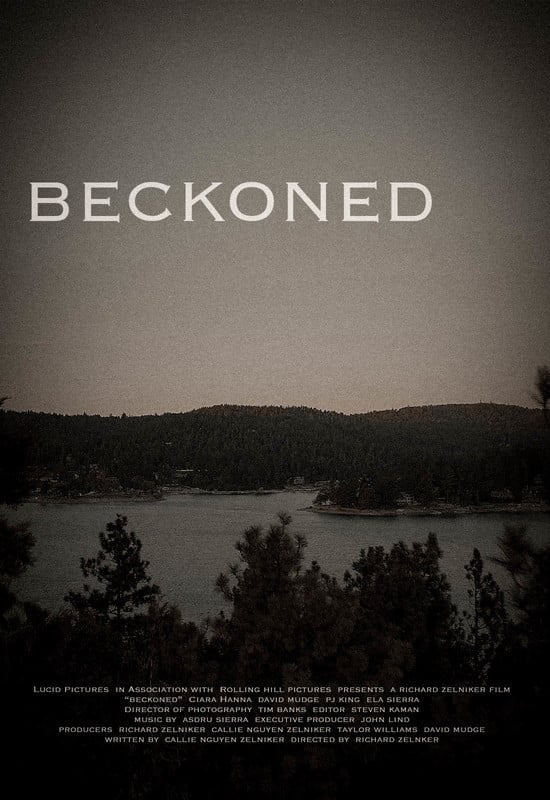 ‘Beckoned’ directed by Richard Zelniker: Why you need to watch

Who doesn’t love a good road trip movie turned horror nightmare? Director Richard Zelniker’s latest film Beckoned is easily a nightmare come to life, telling the story of a couple stranded with no cell service, a broken down car, and a feeling that something worse is going to come out of the dark.

But Zelniker is no stranger to a good thriller, as that’s his go to specialty. It takes skill to master the thriller genre, yet Zelniker has easily done that, and spent a chunk of his career helping other thriller writers with their scripts. 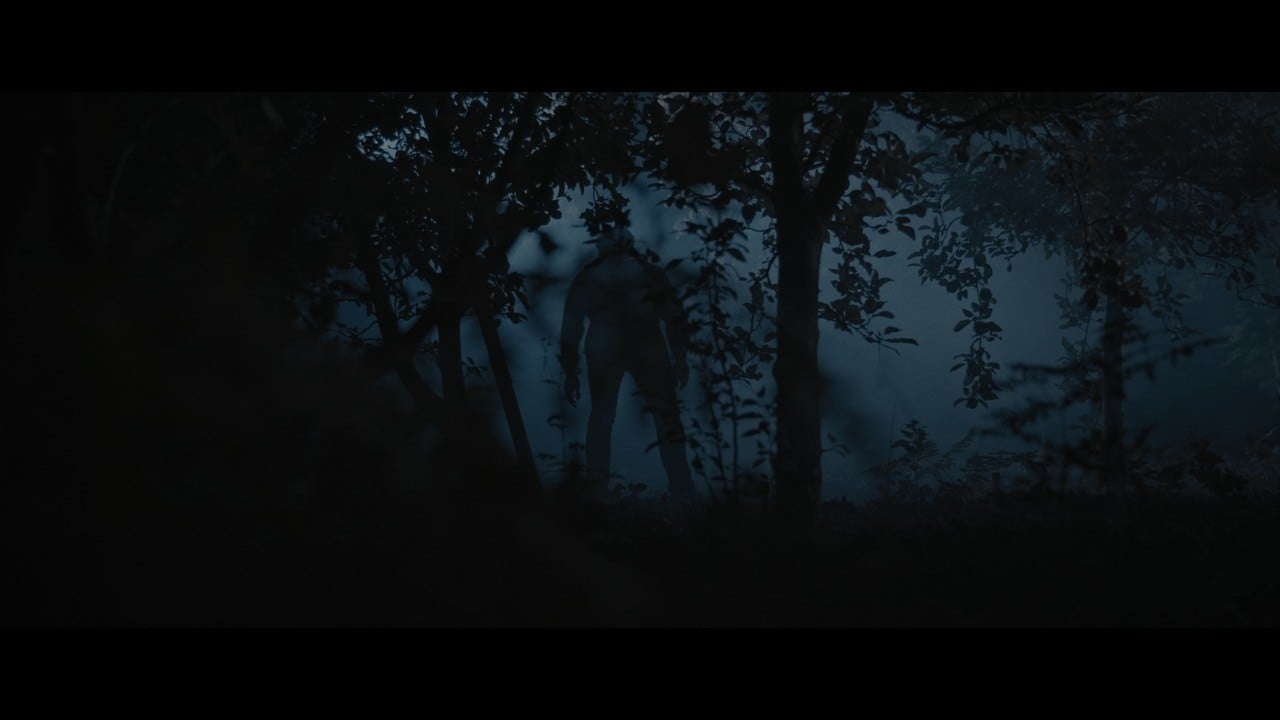 Dr. Zelniker in the house

Right as Zelniker hit it big with his feature directorial debut Fix, he stepped away from the spotlight to work as a script doctor for other up and coming writers. Spending the 90’s as a writer, Zelniker knew what studios were looking for in a good script, and was on call to help rewrite and doctor screenplays.

But he couldn’t sit back for too long. After several of the scripts he helped fix went big, he missed the action of seeing your story on the big screen, and hopped right back into script writing. From there, Zelniker developed his specialty of writing intense thriller screenplays. 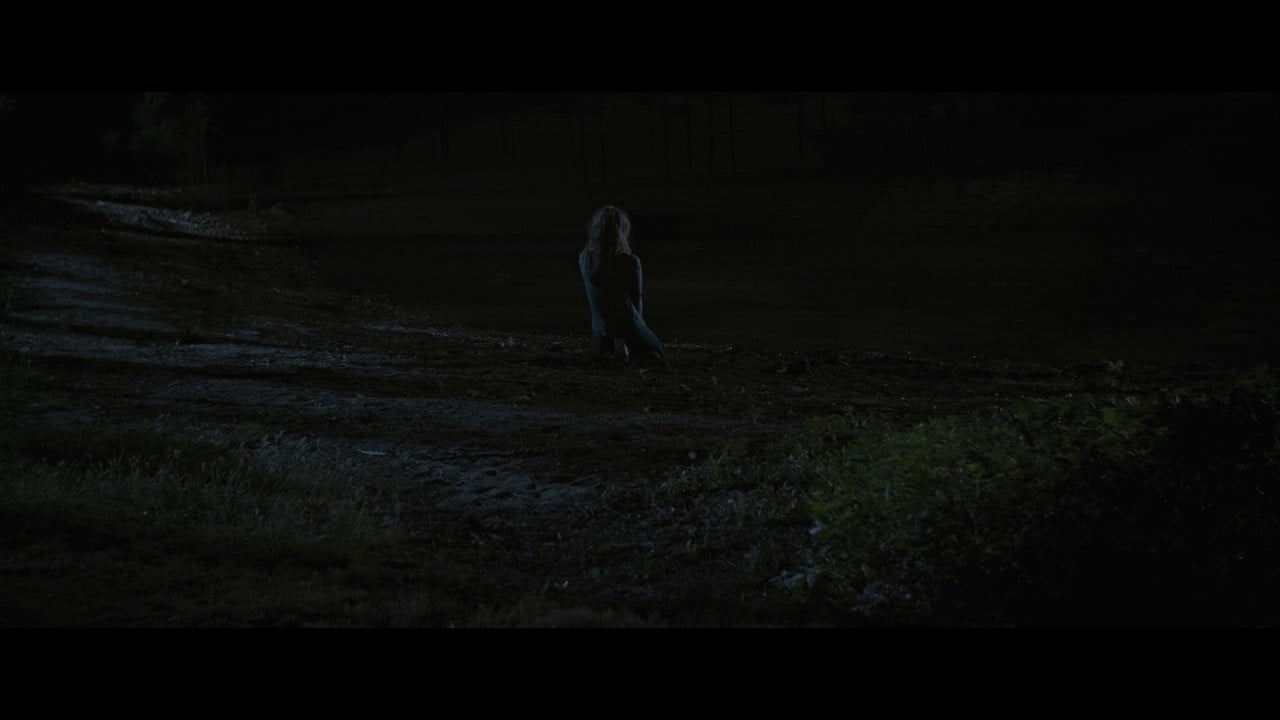 Back with a punch

His first film back, As Night Comes, opened to critical acclaim, and even scored a limited theatrical release. Every writer’s dream, Zelniker also got a wide DVD and SVOD release for the film not long after. Starring Luke Baines, the film continues to be a success even to this day.

Zelniker also directed the short Candy Apple Red and an episode of The Look-Book since returning to the industry, but it’s Beckoned that critics are calling a return to form for the writer/director. It channels the creepy energy of his past work. 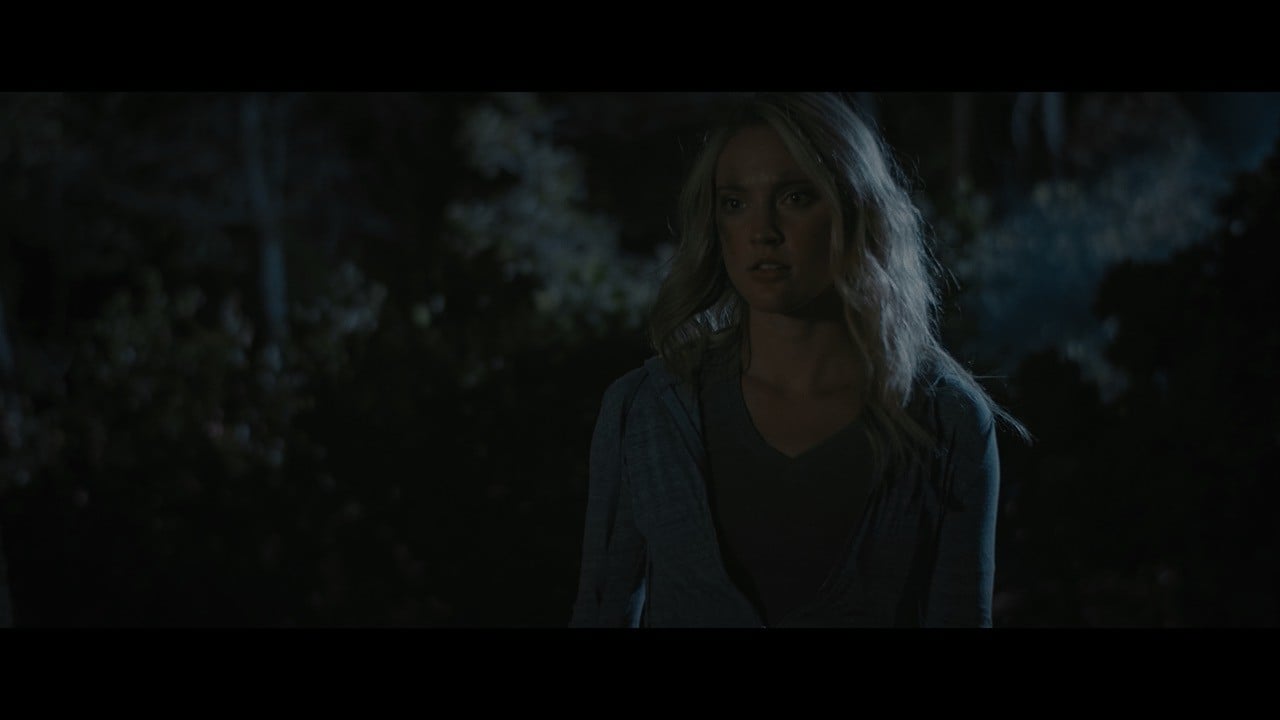 Turning creepy up to 11

As the couple in Beckoned is trying to find a way out of their weekend from hell, it’s clear there’s something deeper going on. The couple was on their way to a romantic getaway, looking for adventure in the first place. While this isn’t the adventure they were looking for, you can tell they’re enjoying the adrenaline rush anyway.

That’s the specialty of Zelniker. Considering his filmmaking philosophy is focused on making characters that are compelling and worth sitting for 2 hours to watch, Beckoned is a continuation of great protagonists you want to see succeed. 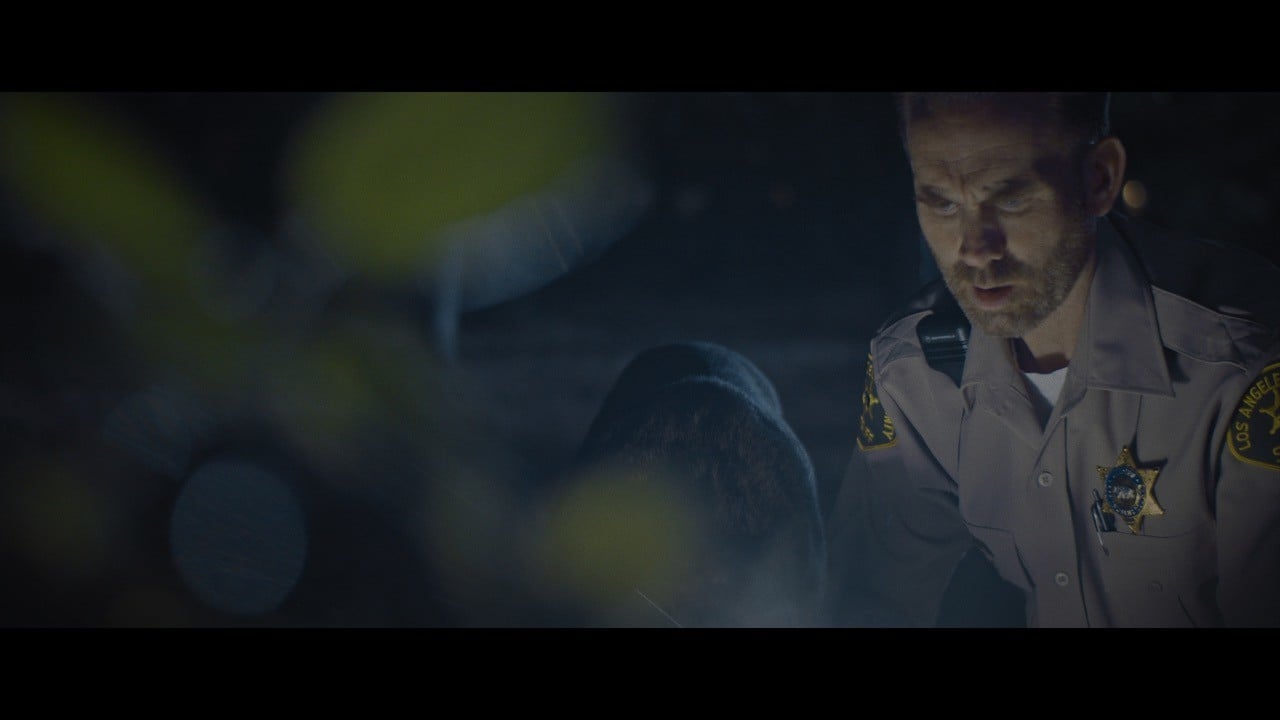 Of course, he’s not done yet. Beckoned is set to hit the festival circuit for the remainder of 2020, and we know the critical acclaim will just grow from there. After, Zelniker has a handful of completed scripts to take on as his next directorial challenge: the psycho thriller Bright Midnight, the high school thriller BFF, or the psychological horror Don’t Look There.