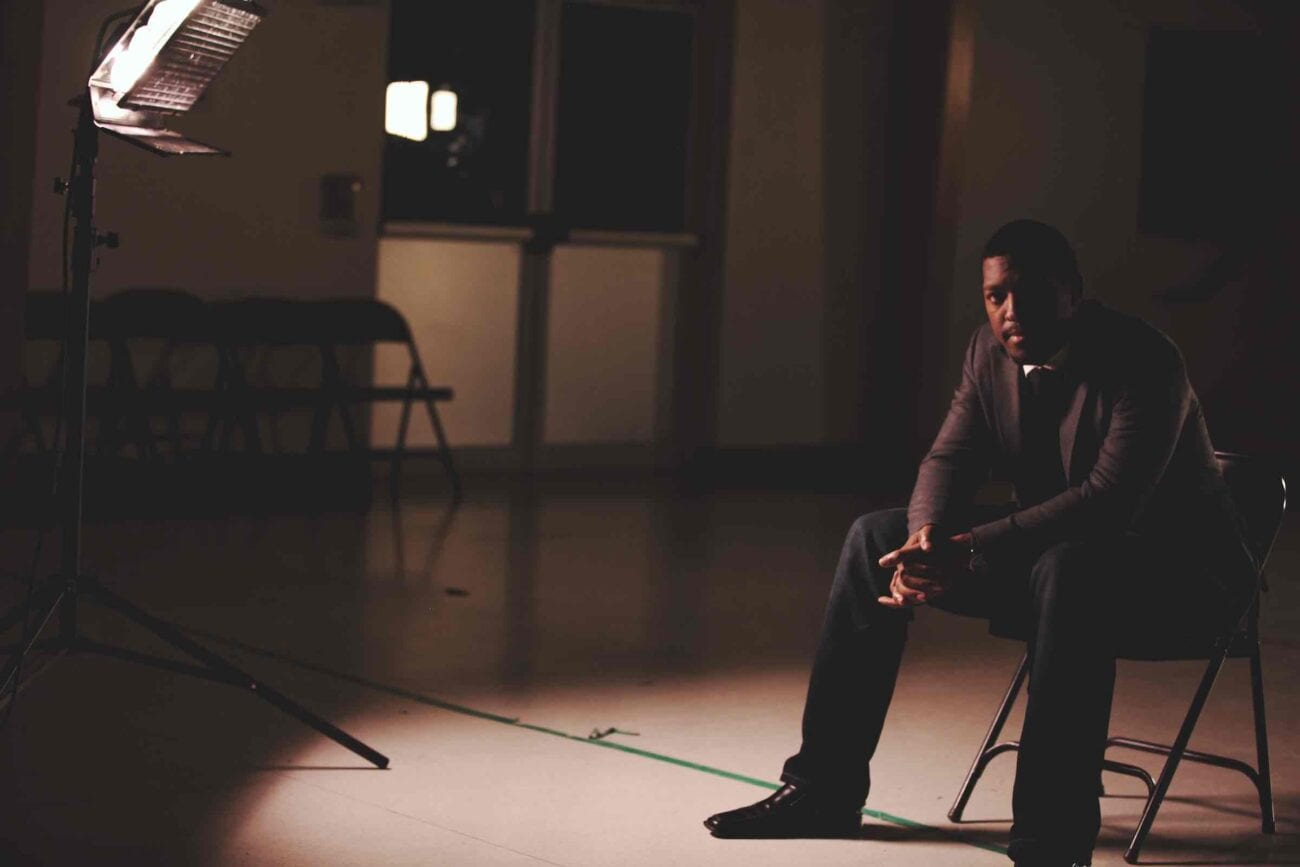 An interview with Justin Poage on his latest film ‘Arbitration’

Becoming a filmmaker has been a dream of Poage’s since he was young, so it’s no surprise he’s spent his life making his way into the film industry. Working out of Atlanta, Poage has juggled several different roles in his journey.

Now, Poage is taking on the afterlife in his latest short Arbitration. Showcasing a man begging for his life with the angel of death, the film is an interesting take on what happens when we die. We spoke with Poage about his journey and what inspired Arbitration.

I’ve been a filmmaker ever since I was in the 6th grade, even if it was only in spirit. I was focused on it up until the point I was accepted to SCAD. SCAD taught me a lot. Not just about film, but about life as a whole. 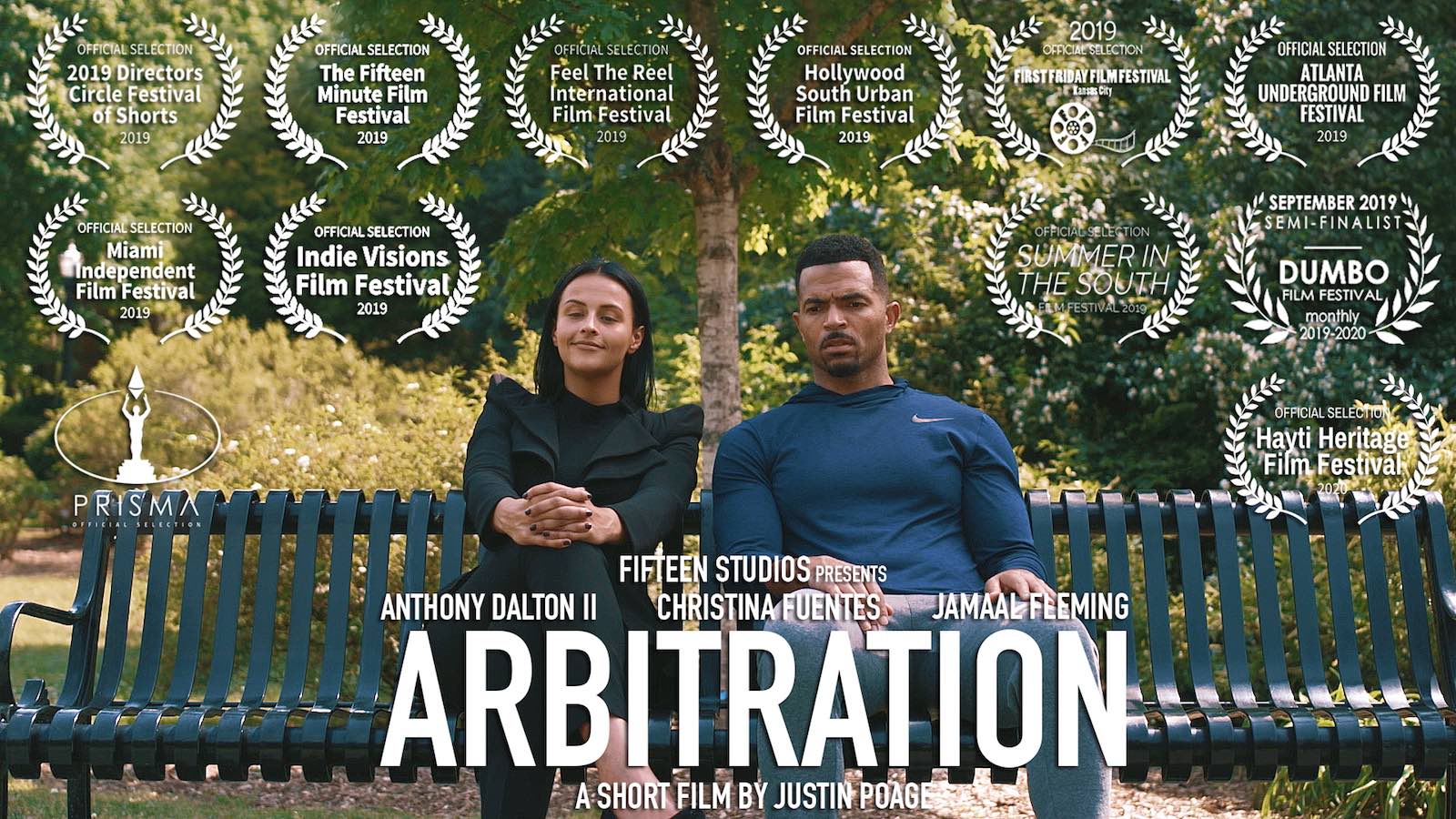 What movie inspired you to become a filmmaker?

Well it wasn’t a specific film, but more seeing the process that inspired me. I used to watch Entertainment Tonight and I would be fascinated by the process of filmmaking. It looked like so much fun. I had been writing screenplays since the 6th grade but I never thought I’d be able to one day make them.

So when I was in the tenth grade and a rep from SCAD (Savannah College of Art and Design) came to my art class and showed us a promo video on their film department, I was hooked. I had finally found how I was going to be able to make my movies. 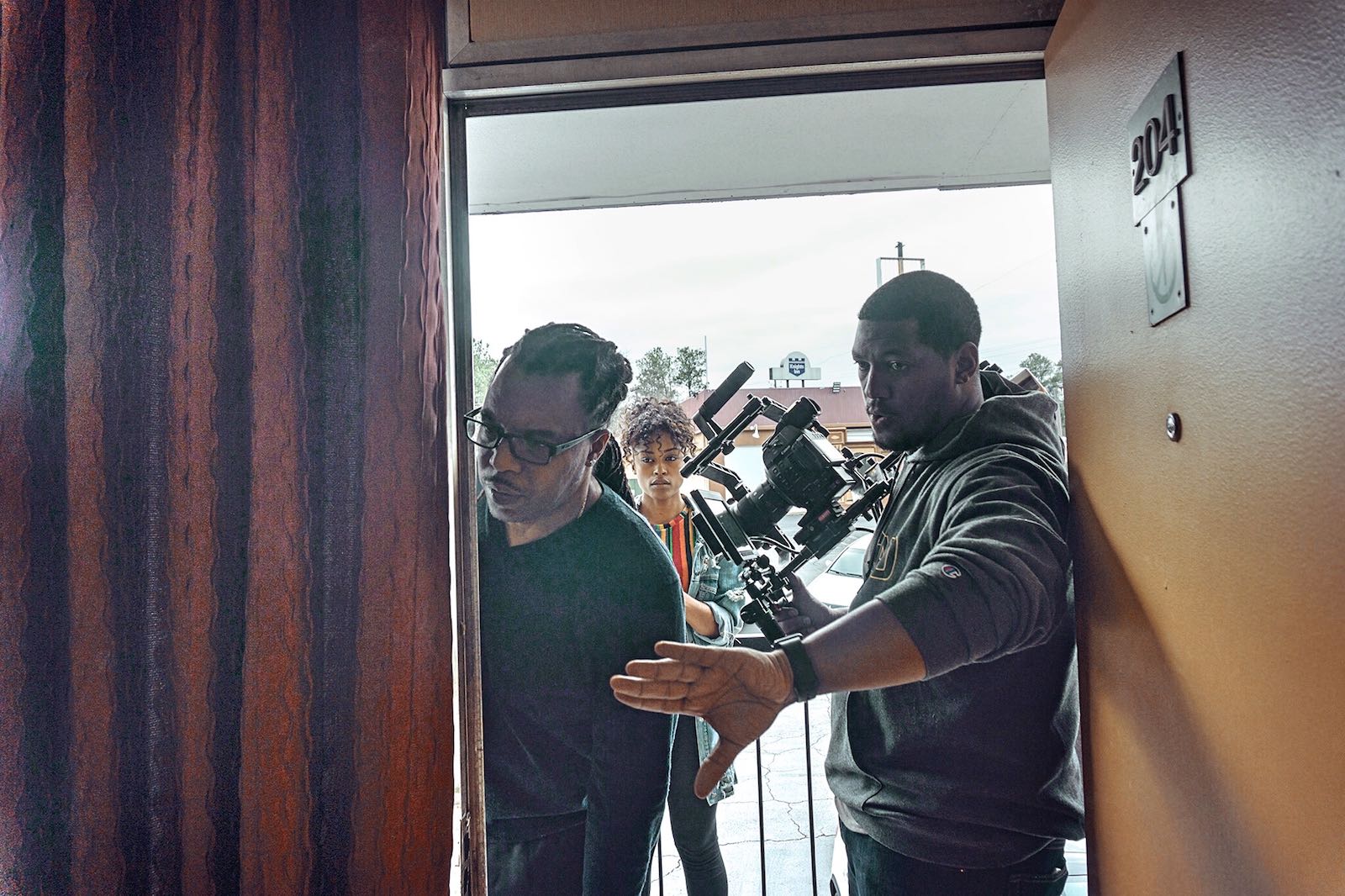 They’re one in the same. My biggest failure is after leaving college instead of moving to New York or LA I came home to Atlanta to become an independent filmmaker. But that’s also been my biggest success. The thing about independent filmmaking is while yes, you do get to make your projects your way, at the end of the day, you’re still just like your movies: independent.

Sometimes I think what things would have been like if I had gone and started from the bottom as a PA, where I could be now; but then I think of the things I’ve accomplished and the people I’ve met along the way doing it my way, and I wouldn’t change that for anything. 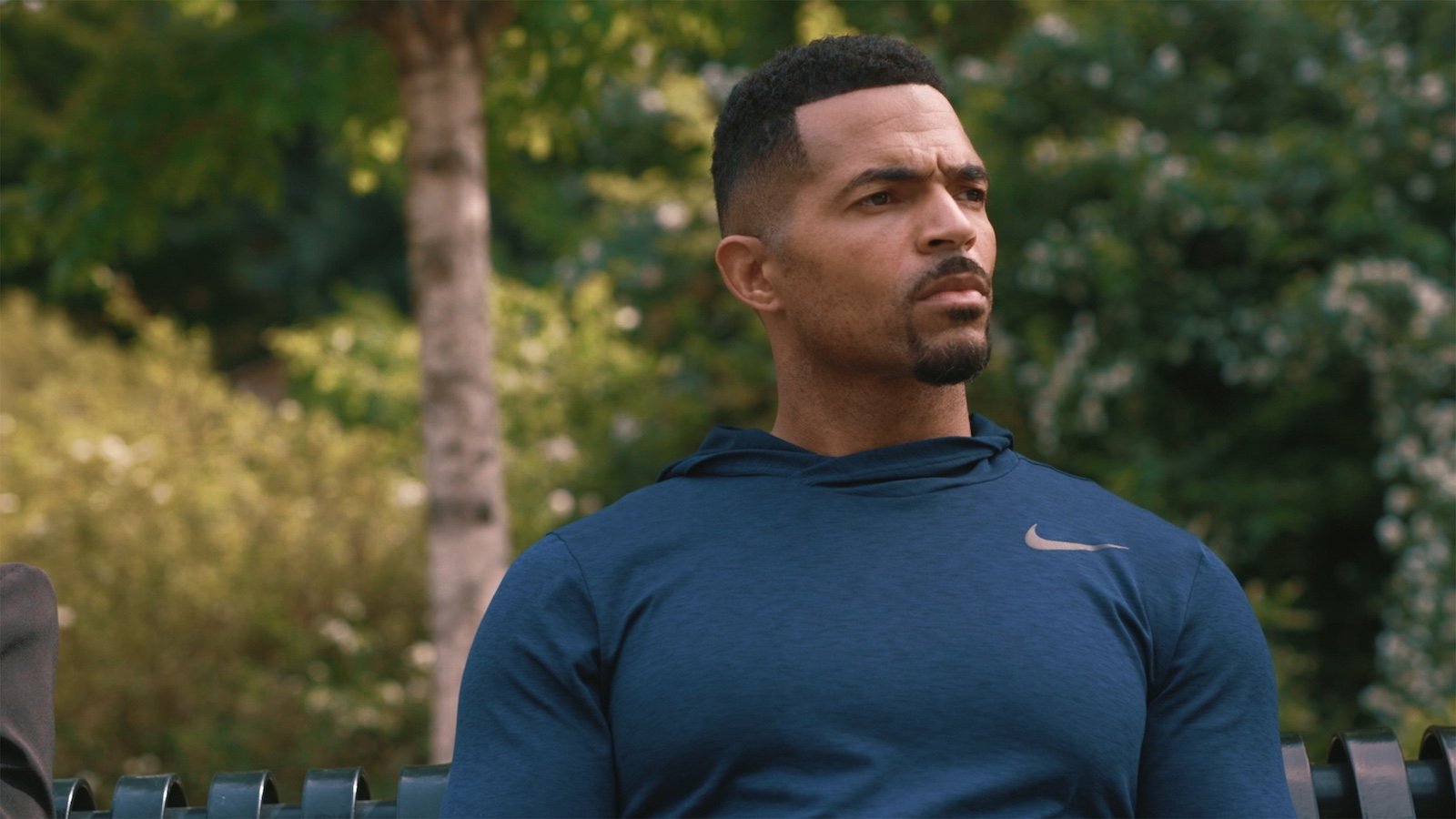 Do you have any experience working with mentors? Would you recommend them to someone up and coming in the industry?

I had a mentor when I was in college. He was my Directing the Narrative professor Lubomir Kocka. He taught me how to appreciate film and how to live in the moment of a scene. And because of that I will always recommend having a mentor. If not to learn the way of filmmaking, then to seek knowledge; because there is always someone who knows more than you, no matter how long you’ve been working. 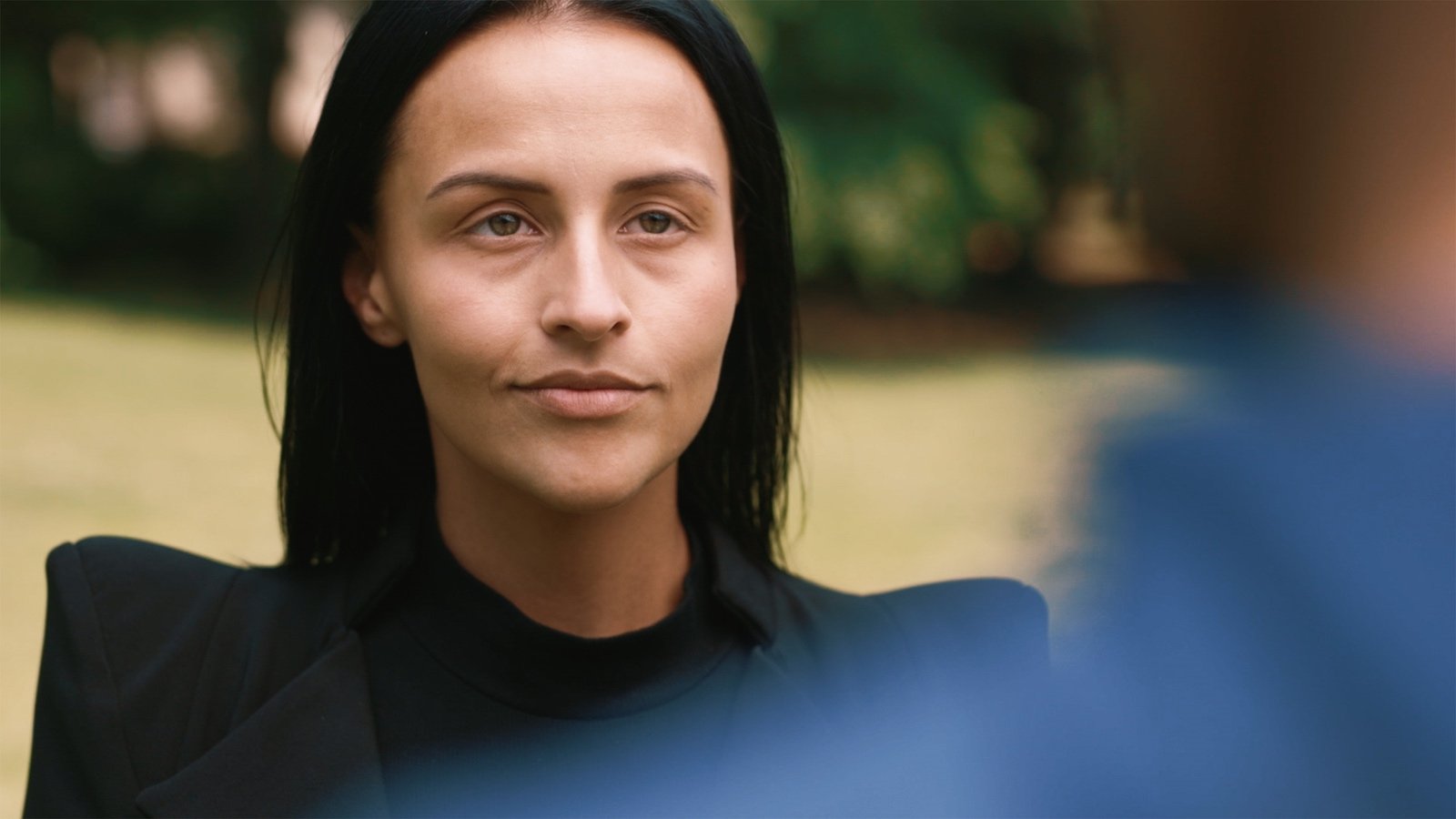 What inspired you to make Arbitration?

I’ve always had the thought of what happens right before you die. Does your life flash before your eyes? Do you have a conversation with a familiar face about the events of your life? What happens in those few moments?

So when I was on a call with my long time friend and collaborator Chris Terry thinking of my next project, that thought popped up again. We chatted about it for 10 minutes or so, and when I got home I wrote the entire script in about 45 minutes.

How do you view the afterlife system? Is there a Hank that accompanies us to death?

I do believe there is a “Hank” in some form or fashion that helps you pass on. But that Hank doesn’t necessarily have to be one person or thing. If you subscribe to the “Lost” theory of the afterlife, then you believe you don’t do it alone. You spend your purgatory at a way station of sorts and you cross over with the people who were most important to your life on earth.

In the movie Constantine they said when you die, time stops, so in that theory you’re put on pause while you wait for the world to end. There are so many things that can be true, my only hope is that there is in fact something after all of this. 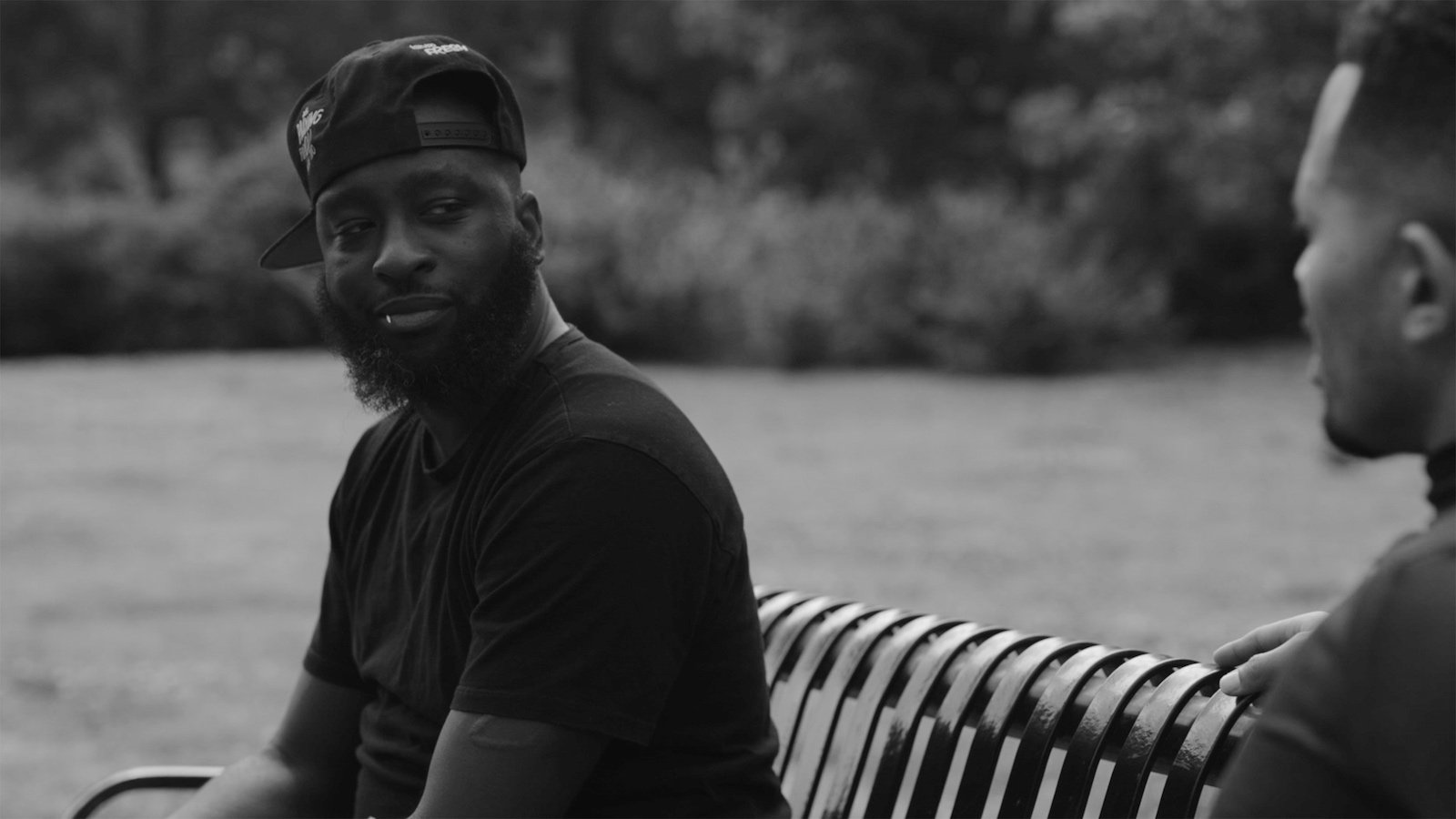 While making Arbitration, you wore all the hats. What was that experience like?

It tends to start with music. Scores to be exact. Craig Armstrong, Harry Gregson-Williams, Michael Giacchino etc are staples on my creative playlists. Once I’ve got an idea in my head and I’ve watched a few movies in that genre to get in that mindset, I then go through my house building process.

Blueprints, final design, laying the foundation, then constructing the house brick by brick. Some of those houses are built in a month and some take years to complete. 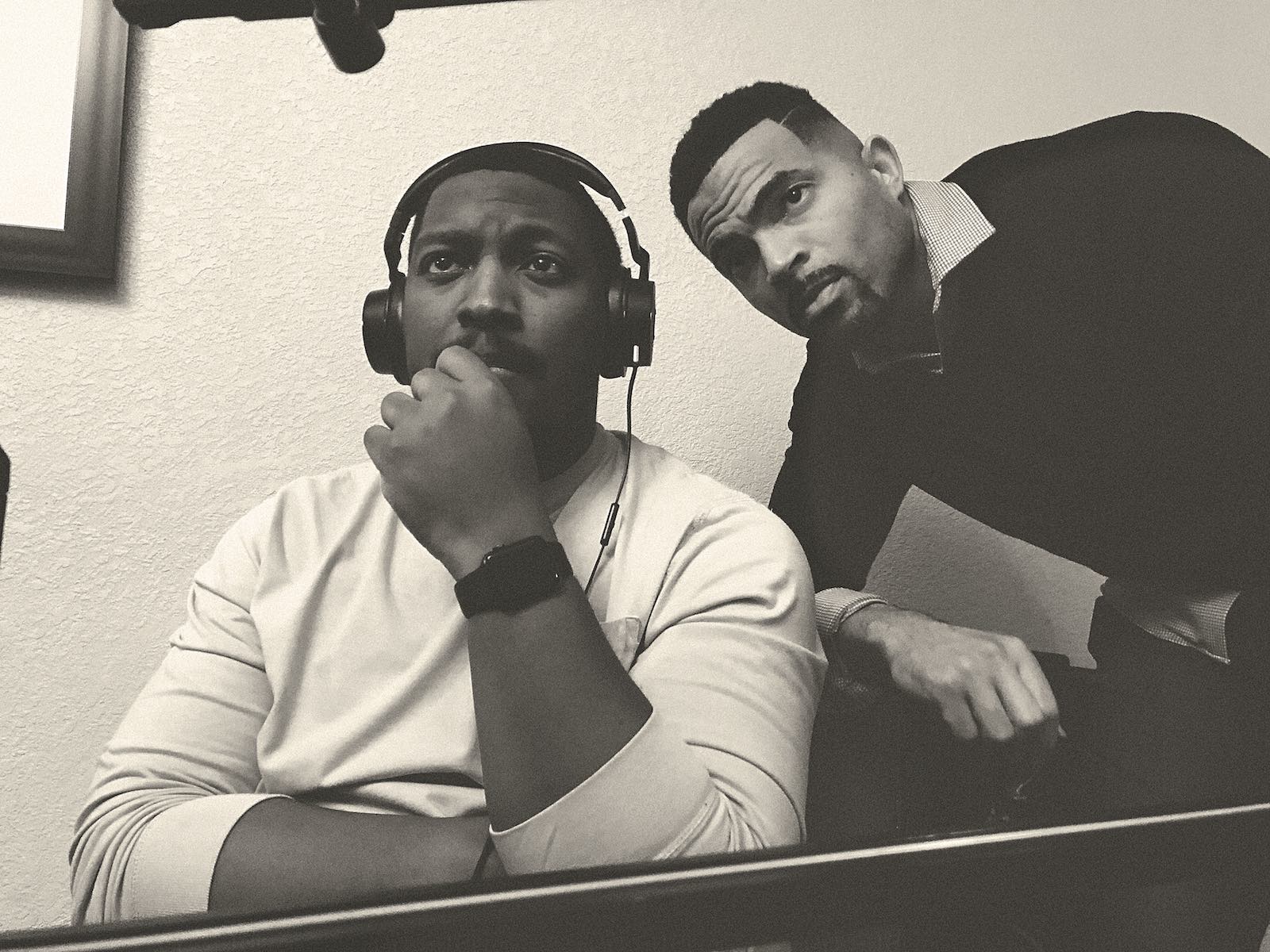 What has the festival circuit with Arbitration been like?

It’s been great. It’s always wild to see people react to your work in positive ways. Not to mention I’ve met some great people along the way.

Over the last few years things have begun to change for black film. The second coming has started. And when I say black film I don’t mean the disparaging depiction of the black community that has been portrayed in the past.

But the era that gave us classics like The Best Man, Love Jones, Soul Food, Brown Sugar, Love and Basketball, The Wood, and others that showed that we as a black community are more than just drug dealers, maids, and slaves. That’s coming back. Tyler Perry just did something never thought possible.

And I can see people like him, along with networks like BounceTV, OWN, BET, TVOne, and filmmakers like Ryan Coogler, Issa Rae, Donald Glover, Will Packer, Lena Waithe, Steven Caple Jr, Ava Duverney, Jordan Peele, Barry Jenkins, and hopefully myself ushering in a new wave of films with POC leads that display just how talented and dope we as a people are.

Everything from the normal, every day stories to the action and horror that we’ve shown time and time again, we can do with our eyes closed. My goal is to be as much a part of that movement as possible.

Bad Boys. 1995. And for a few reasons. Beverly Hills Cop 3 had just come out the year before so we knew there could be a black action hero seeing as Eddie had done it several times before. But the BHC movies weren’t action first movies, they were comedy first movies.

Same with Danny Glover and the Lethal Weapon films. But when Bad Boys came out not only did you have the two funniest men in comedy at the helm but you had them kicking ass and taking names.

Naturally it was going to be funny because it’s Martin and Will but the movie never treated the comedy as a cover for a bad action film. Bad Boys is the perfect action movie and the perfect comedy movie rolled into one. No one has even come close to topping it.

If you could have any director direct the story of your life, who would you choose and why?

Oliver Stone. Oliver Stone tells the raw story. It may not always be pretty but life isn’t always pretty. I’d want Oliver to direct my life story because even if it’s raw and ugly at least it’s going to be real. 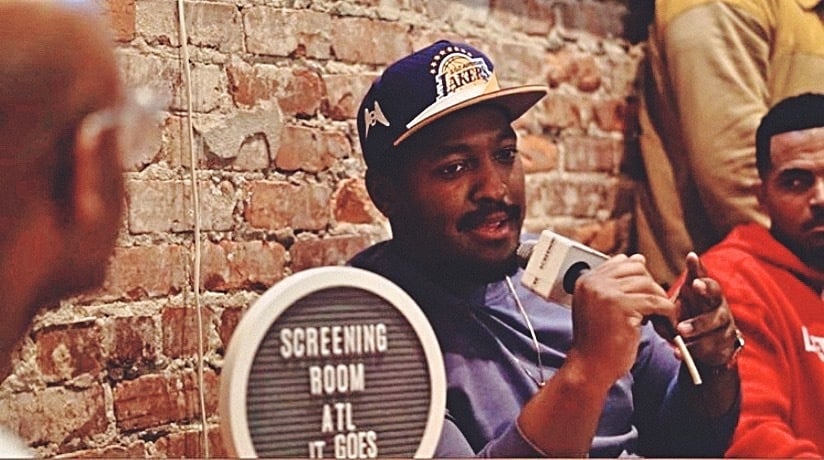 Any indie filmmakers we should have on our radar you know of?

There are a few good filmmakers who I’m proud to say are friends and colleagues. Bobby Huntley, Dani Coleman, Alan Brooks, Aaron Simmons, and B Todd Johnston are some that come to mind when I think of filmmakers putting out exceptional work.

What’s coming next on the docket for you?

During the pandemic I’ve been working on turning Arbitration into a series, which is going pretty well so far.

I have several scripts ready for production but specifically within the next year I plan on shooting a pilot for my Sci-Fi series The Six and continuing work on shooting my horror film 12 Oglethorpe which is based in Savannah, GA. And as any independent filmmaker knows, donations are always welcome.