Anacronte has been a long time coming for Raul Koler. The dramatic short initially started its life as a short story in 2014 written by Koler, and then he worked to bring the story of Anacronte and his evil sorcerers to life. Of course, this story could only work in an animated format.

Bringing on experienced director and screenwriter Emiliano Sette, the two worked to create an animated short out of Koler’s short story. What came out was a beautiful short animation building a unique world where the evil sorcerers are testing humanity’s happiness for their own personal gains.

Anacronte and his group of sorcerers are trying to fulfill their destiny, but of course, it comes at the cost of testing the happiness of humanity. Yet they proceed without a single drop of emotion. But then again, everything on earth has always been at the mercy of the Sorcerers of Evil. 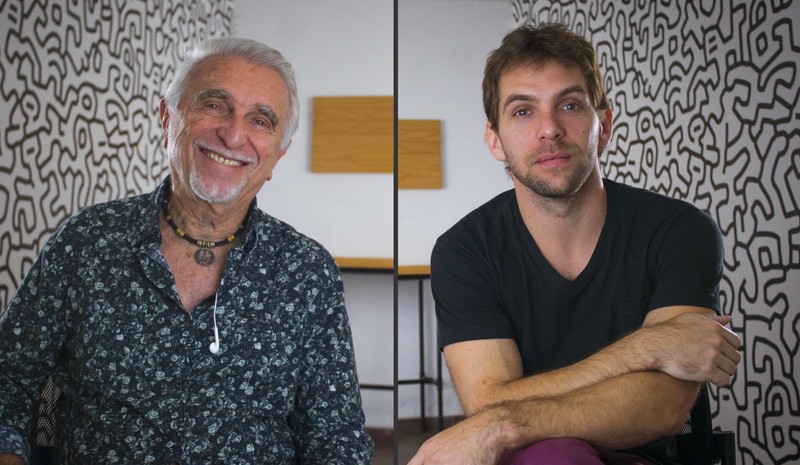 Koler has plenty of experience with writing, but this was his first jump into the world of filmmaking. A successful author, Koler has numerous novels, a photography book, and of course, the original Anacronte story that inspired the film. Telling beautiful stories set in Latin America, Koler brings out the beauty in all of his stories.

Sette isn’t an inexperienced writer either, as he’s written for a variety of animated series over the years. Several of his past projects have won awards, including the 2012 Martin Fierro award for Best Children’s Cable Program, and the winner of EXPOTOONS 2013. Sette couldn’t have been a more perfect partner to help Koler bring his story to life. 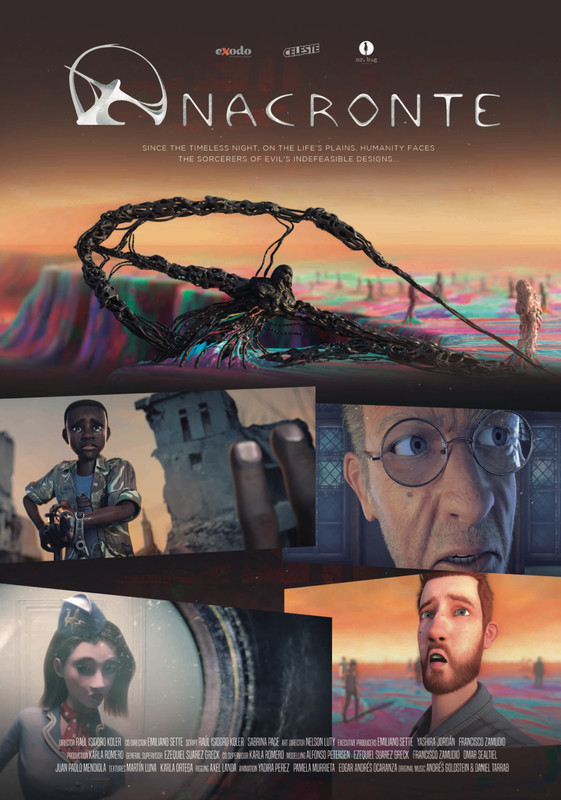 Sweeping the floor during festivals

With such a successful directing team behind Anacronte, it’s no surprise the short has been killing it at every festival. With 95 festival wins and 290 selections worldwide, including Best Animated Short Film, Best Producer, Best Director, Best Short Film, Best Animation, and Best Sound, Anacronte is award material.

During the 2019/2020 festival circuit, Koler and Sette have finally been able to show off their animation that’s been nearly 5 years in the making. Of course, this is far from the end for both, as they continue to write and create beautiful stories for the future.