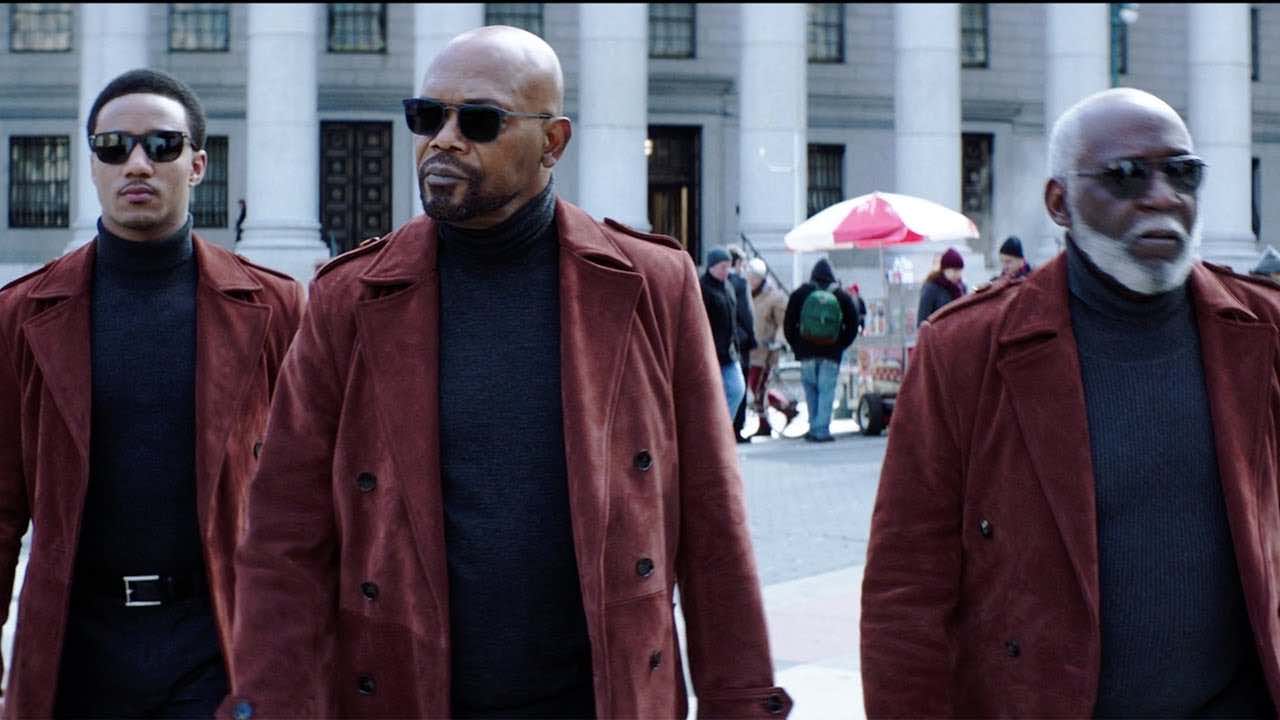 Everything you need to know about the American Black Film Festival

In its 22nd year, the American Black Film Festival will begin June 12th in Miami Beach, Florida. The festival, which brings together the nation’s largest gathering of black film and TV enthusiasts, continues to be of incredible relevance.

Black film & TV shows and stories are continuing to gain visibility in recent years with black creatives gaining more opportunities. Spike Lee’s long-overdue Oscar win this year, Jordan Peele’s continued success, and Donald Glover being the world’s renaissance all clearly show the industry will continue siting up and listening to what black directors, writers, actors, and actresses have to say. We hope the floodgates have finally opened to black representation in the media.

The ABFF was set up in 1997 and is a dedicated platform for showcasing quality film and television content by and about people of African descent. Founded by Jeff Friday, it supports emerging artists to foster a wider range of images, stories, and storytellers represented in the entertainment industry.

The festival takes place over five action-packed days with films, panel discussions, networking events, and more, including a star-studded opening night screening of Director X’s new film Superfly at this year’s event. But what else can audiences look forward to?

Last year’s festival featured masterclasses around film financing and nailing auditions, but it was the class with Korin D. Huggins – executive producer on the recent remake of Roots – around how to become a showrunner that was the real eye catcher. The class offered insight, advice, and guidance on how to try and get one of the TV world’s most coveted posts.

This year you can look forward to masterclasses with entertainment lawyers, film & TV producers, and television writers. We’re suggesting you register nice and early; we know these limited-capacity classes tend to sell out. Register here.

Talks at last year’s ABFF included conversations with Black Panther director Ryan Coogler, who was also the winner of the 2011 HBO Short Film award at ABFF. Speaking about Coogler’s contribution to the festival to Essence, ABFF founder and CEO Jeff Friday proclaimed, “Ryan is a tremendous talent, but more importantly a humble and thoughtful human being. It is because of people like him that the ABFF continues its mission of supporting inclusion in film and television.”

Other talks included “Strong Black Leads” and “Black Love” as well as “Without A Net: The Digital Divide in America”, which will look at the disparity of access to technology and the effect it has on public school students. The talk could offer some great insight into one of the reasons so many young black filmmakers are discouraged at the first hurdle. 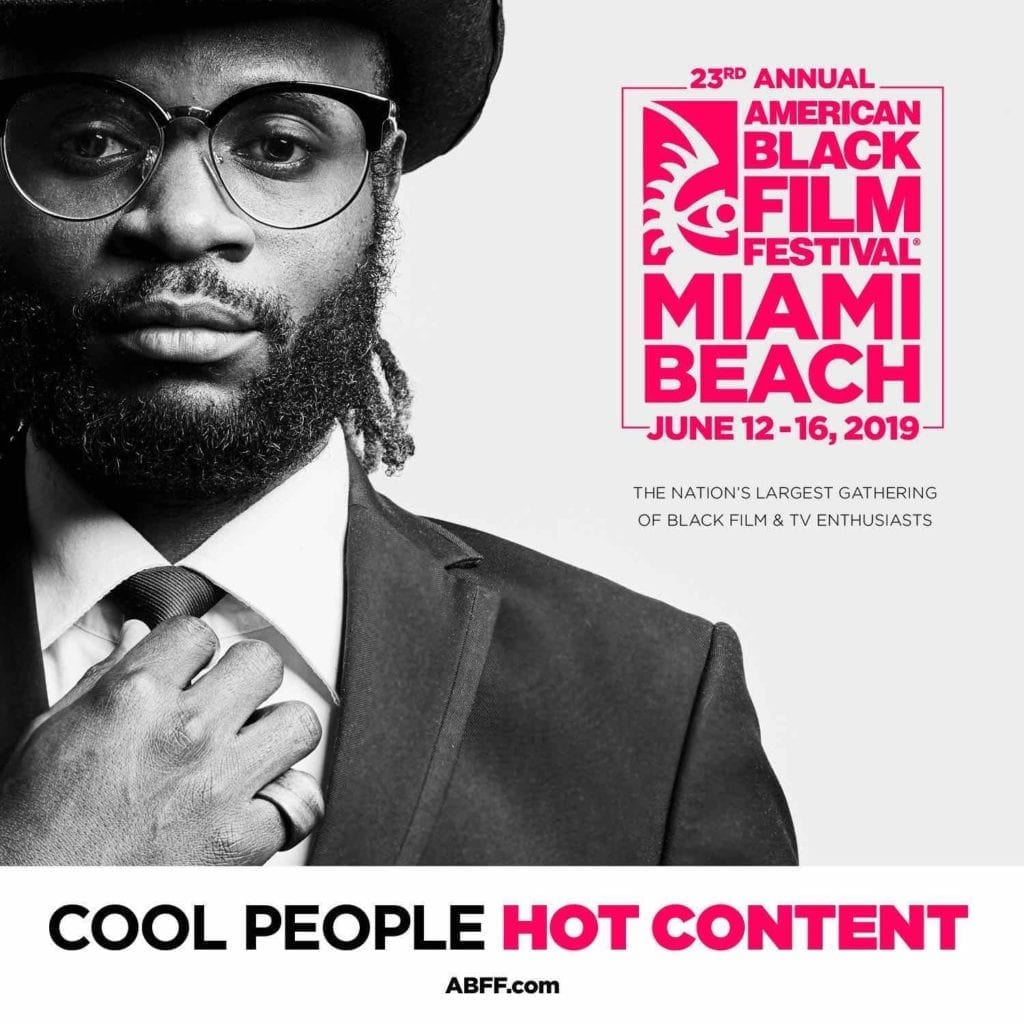 Last year there were various fascinating seminars centered around rights, distribution, creativity, and development which included a Netflix Originals film team presenting a seminar on diversity and inclusion. This year’s seminars are yet to be announced, but if past festivals are anything to go by, they are not to be missed.

Continuing into its 22nd year in the festival is the HBO Short Film Competition, which has continuously given a great opportunity to young filmmakers to showcase their work to industry professionals. If you want to see who’s coming through in the next generation, that’s the one to check out. There’s also the ABFF Comedy Wings competition and the Best of the ABFF awards presentation. 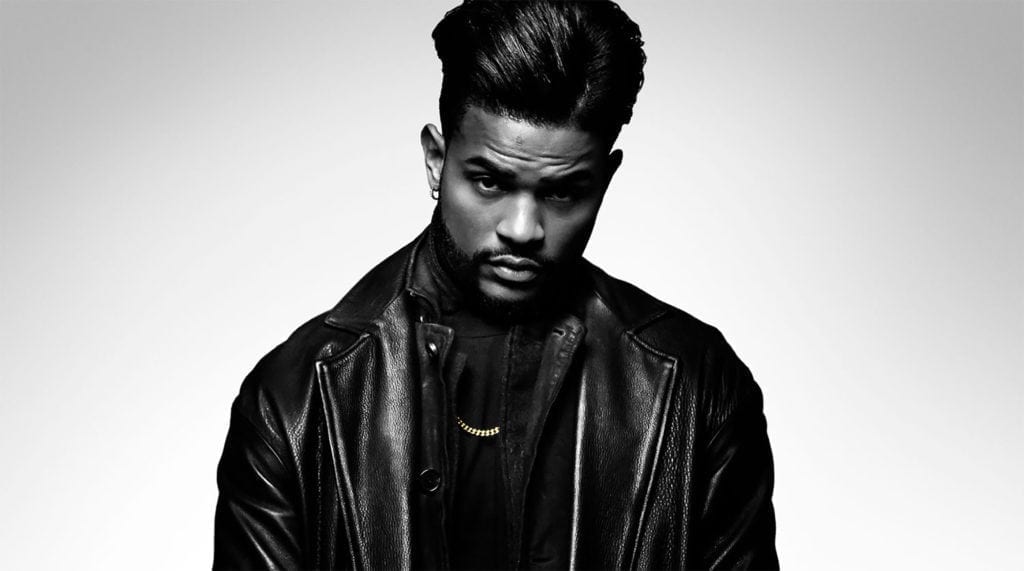 Last year the festival kicked off with a screening of Director X’s remake of the blaxploitation classic Superfly. The film stars Trevor Jackson (Grown-ish), Jason Mitchell (Mudbound), and Michael K. Williams (12 Years a Slave). Other screening highlights included Whitney and The First Purge.

This year, the festival kicks off with the premiere of Shaft, the forthcoming American action-comedy feature directed by Tim Story and written by Kenya Barris & Alex Barnow and starring Samuel L. Jackson, Jessie T. Usher, and Richard Roundtree. It’s dropping in theaters on June 14th and will be released on Netflix a couple weeks later.

Check out the preliminary schedule of this must-see film festival here.