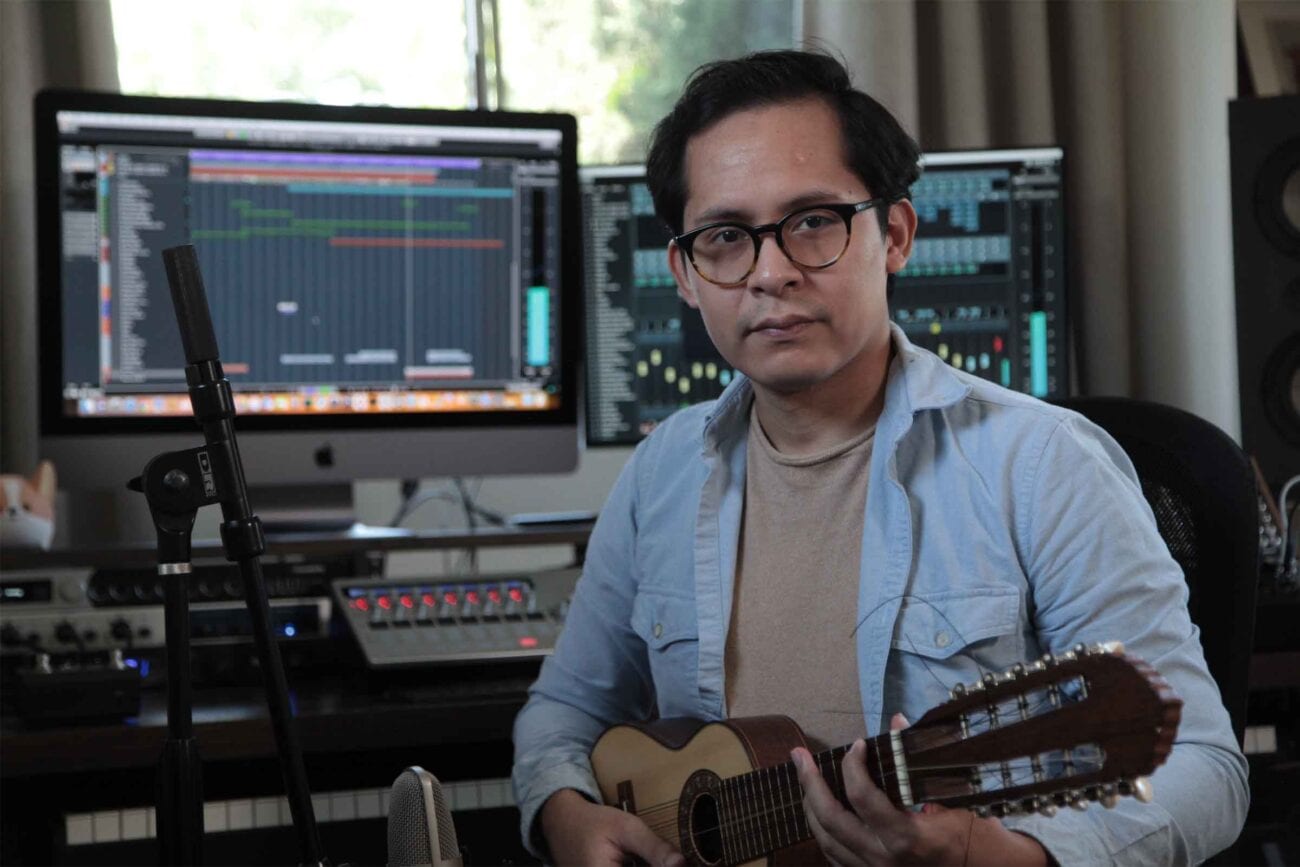 What you need to know about composer Alvaro Balvin Benavides

Alvaro Balvin Benavides is a composer who was born in Lima, Peru. While Benavides was growing up he often spent weekends watching different movies with his family. This love of movies began his love for the concept of storytelling. Benavides also picked up guitar at a young age & fell in love with music. This along with his love of storytelling would eventually lead to his career as a composer for films.

Alvaro Balvin Benavides received his bachelor’s degree at Berklee College of Music with a major in film scoring. After his graduation Benavides went back to Peru where he would work for five years as a composer for films as well as working part time as a professor at the Universidad Peruana de Ciencias Aplicadas.

Later Benavides would be accepted into a masters program at the University of Southern California where he would study music in screen scoring. Since then Benavides has worked with directors and producers from all over the world including the US, Peru, China, Columbia, India, the Dominican Republic, and more. 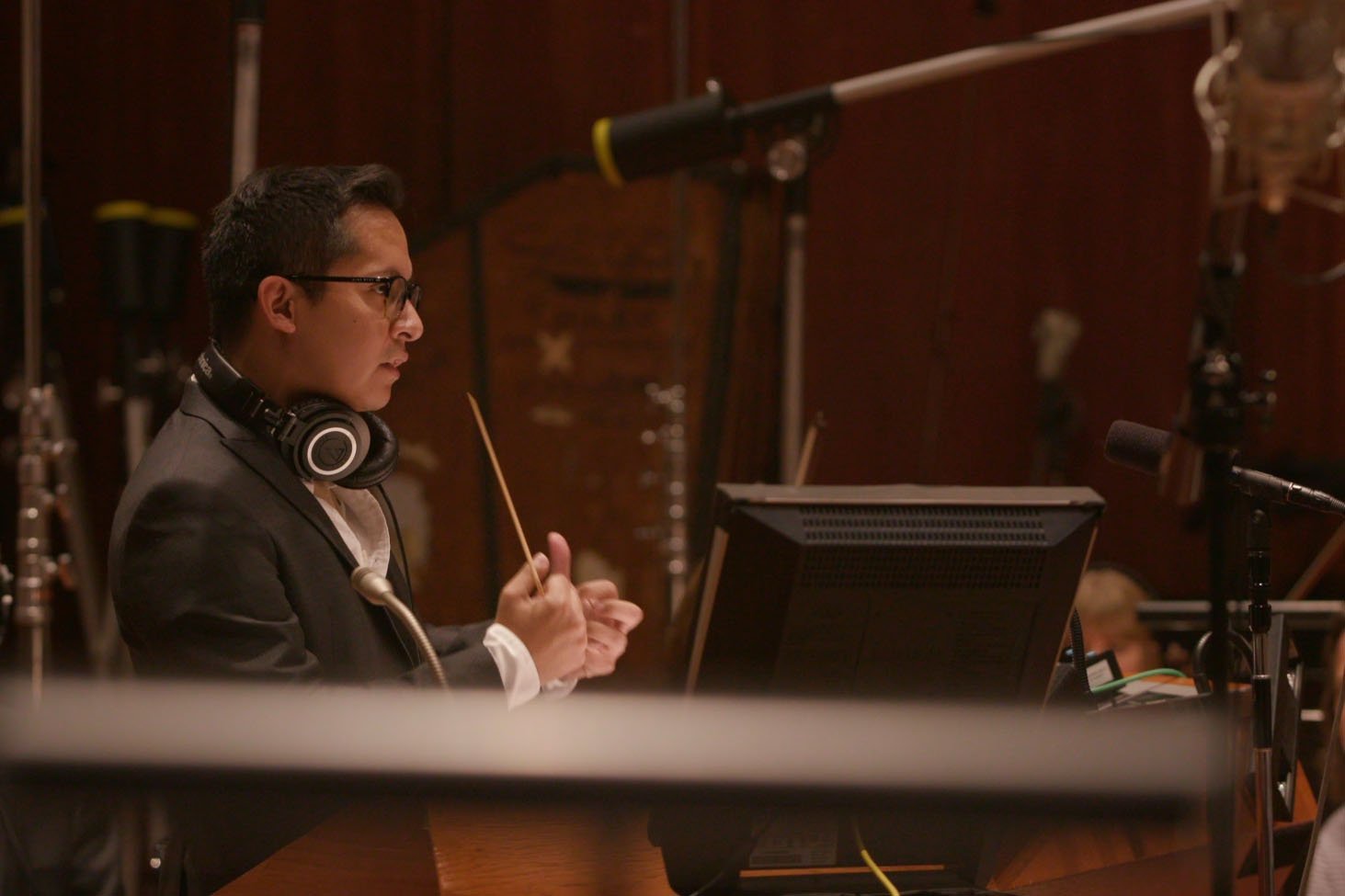 His musical style is defined by the use of a symphonic orchestra, synthesizers, and ethnic South American instruments. Benavides’s love for these three musical elements brings a unique style which fits modern film scoring.

He believes every movie should have its own unique character and sound – because every movie tells a different story and is made by people with different backgrounds. If it is a melodically driven score, a rhythmic heavy score, an electronic one, or an ambient score, every film score should have its own unique voice, which is the main idea on every score he has composed. Alvaro has written music for over 42 films, including shorts, short documentaries, features, documentaries, tv series, and web series.

Alvaro Balvin Benavides has recently worked on an episode of Street Food: Latin America for Netflix. Benavides says, “Composer Tyler Strickland, who is the main composer on the episode, contacted me to write additional music for this episode, which premiered July 21st on Netflix.

“Street Food is a documentary about the Street Food Culture in South America. Reflects on the importance of this part of the south american gastronomy that has everything that one could ask for. Good quality food, good stories, colorful, and full of passion.

“On the Episode of Peru it was important to implement some Peruvian rhythms and styles of music, and that is where I helped in the episode. I tried to blend different peruvian styles with the contemporary cinematic musical elements that we hear nowadays. And the result I feel really achieved something special. And it means a lot to me since I am peruvian.”

Benavides has also recently worked on the short film La Ruta. The short film is directed by Star Victoria and it has won a number of awards including a Telly Award Gold Statue. It also has nominations at the L’HIFF Internationale Film Festival In Barcelona, Spain, for Best International Film, Best Director, Best Score, and Best Actress, this award ceremony will take place in November 2020. 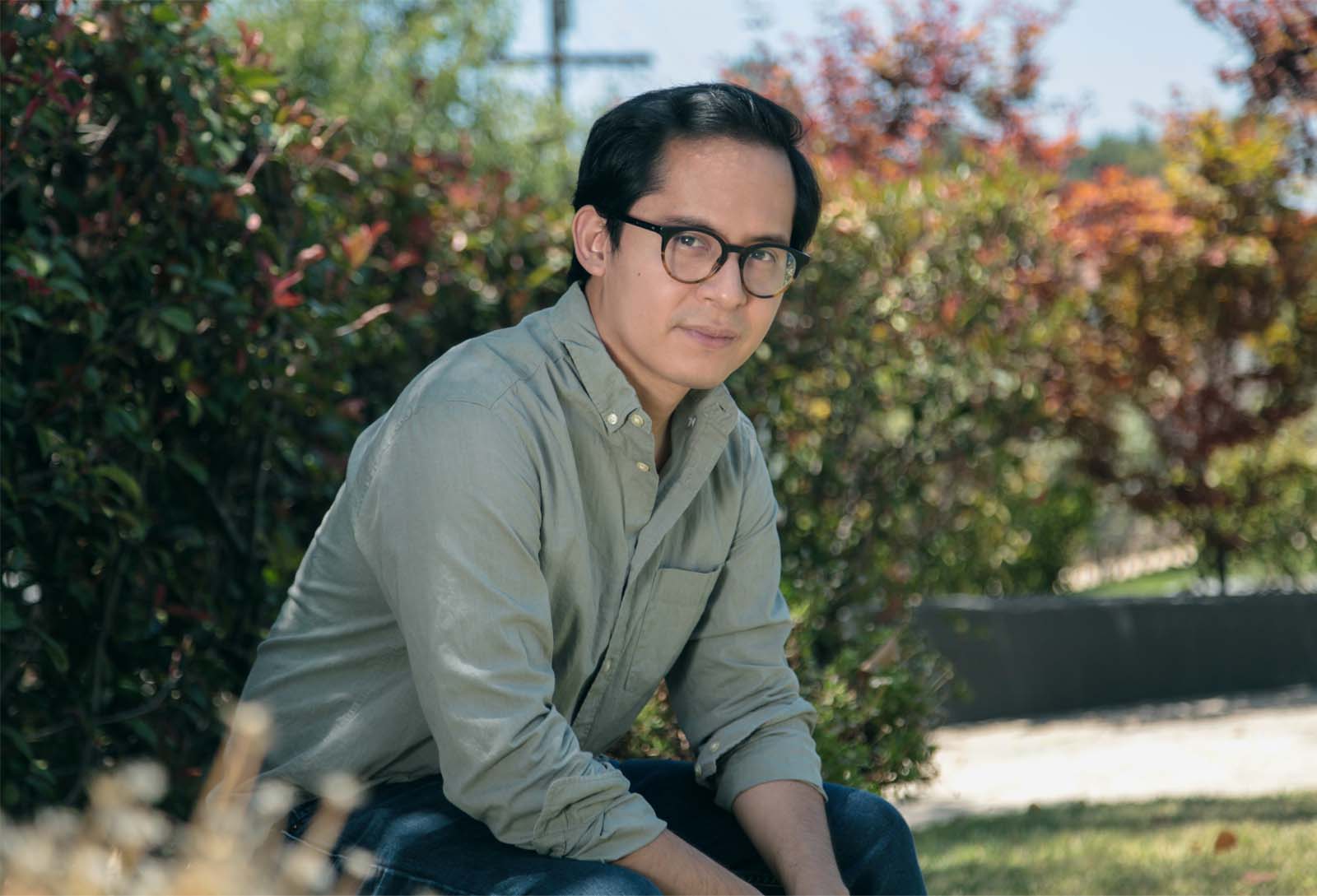 The full album soundtrack of La Ruta has been released on Spotify, which includes a song featuring talented singer Mary Alfaro Velasco. The soundtrack is a mixture of contemporary string writing, with south american instruments like the charango, ronroco, nylon guitars and electronic elements, which had a recording session with a string section. A behind the scenes video can be watched here.

If you would like to keep up to date with Alvaro Balvin Benavides you can follow him on his various different social media accounts on Instagram, Facebook, and YouTube. You can also find his music on both the Apple store or Spotify. 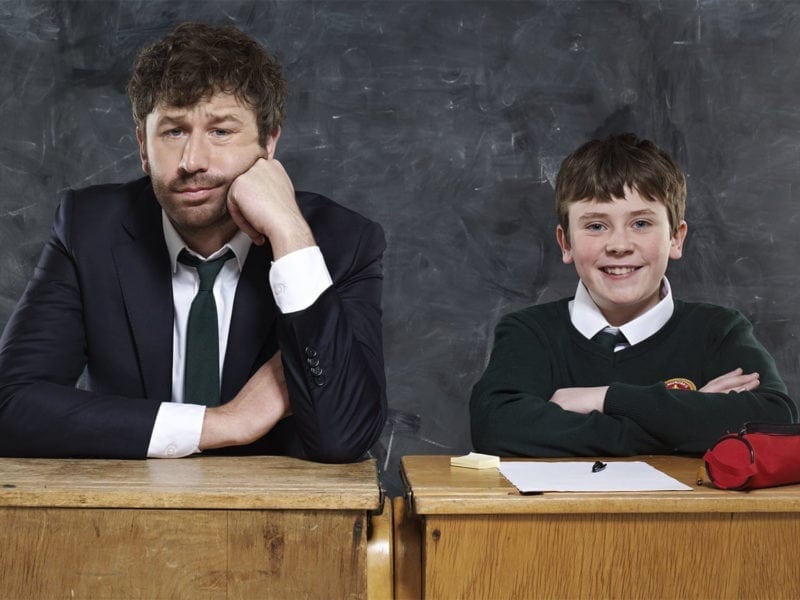 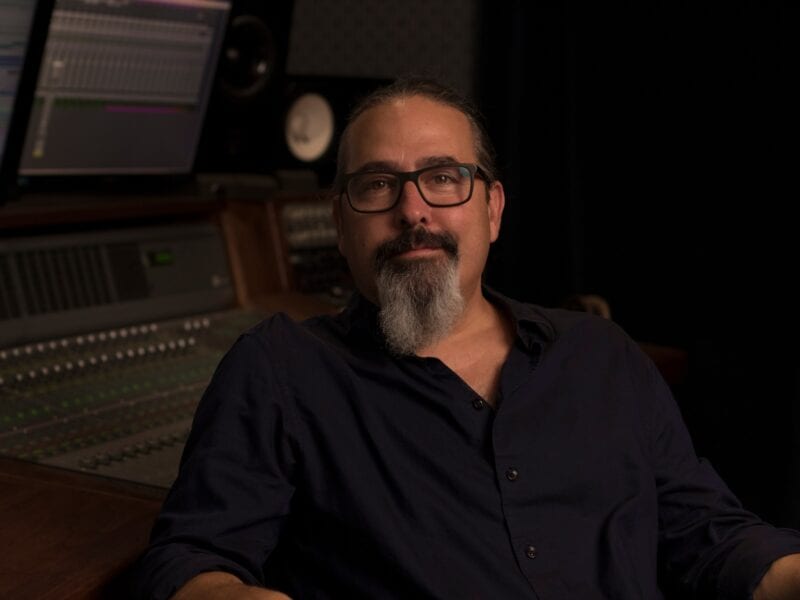 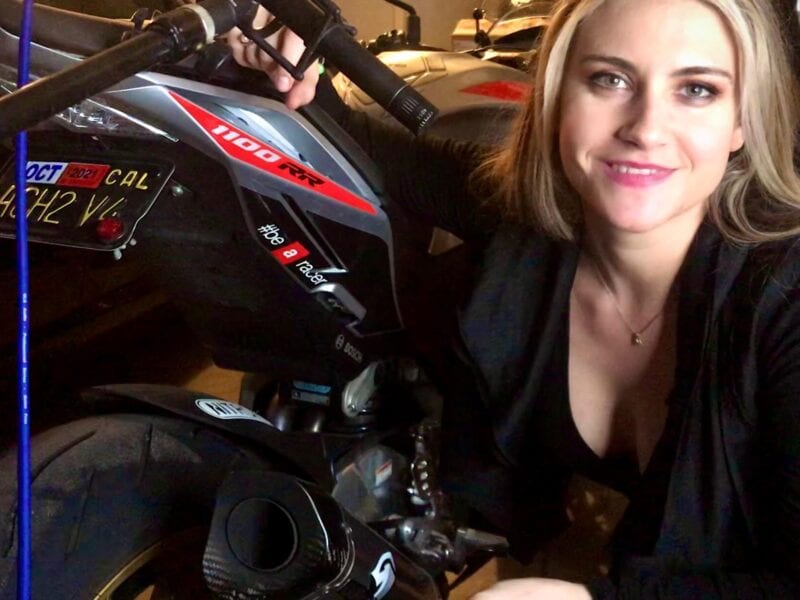