Trending News
HomeCraftWhy you need to know about ‘Align’ directed by R.E. Wolfe

Why you need to know about ‘Align’ directed by R.E. Wolfe 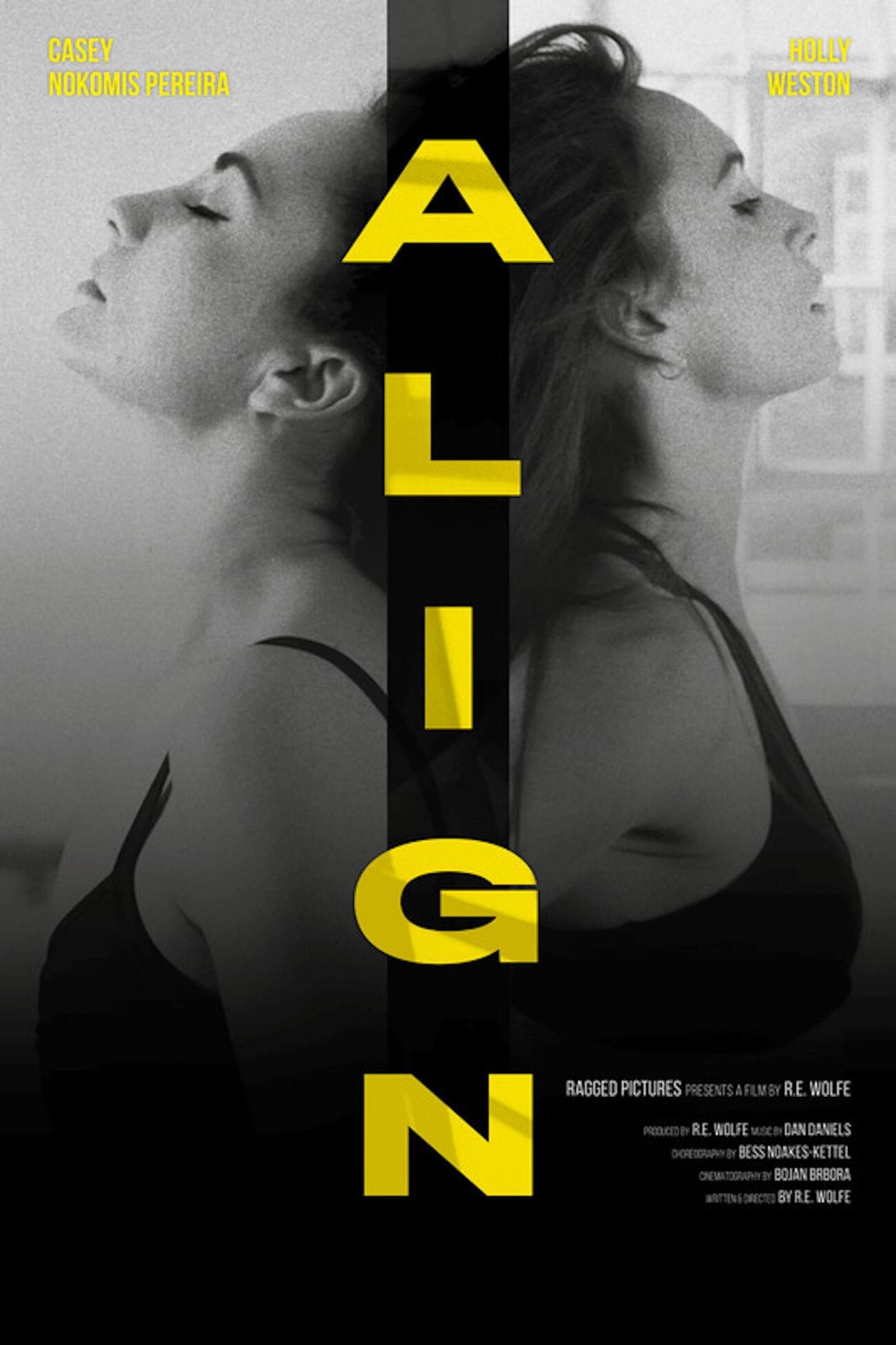 Why you need to know about ‘Align’ directed by R.E. Wolfe

Ballet, tap dancing, contemporary, pole dancing. Dancing is a powerful medium that can show emotion through a variety of dancing. But pole dancing is often not taken seriously, and pushed to the side due to its controversial stigma. Align, directed by R.E. Wolfe, is looking to bring all forms of dance together.

The conceptual dance film Align is trying to show how ballet and pole dancing share a lot of the same gracefulness, athleticism, and of course, rhythm. In 2016, director R.E. Wolfe saw an intrigue pole dancing routine during a dance showcase, and recognized a lot of the similarities between pole dancing and ballet.

There, Align was born. A professional dancer herself, Wolfe knew she needed her directorial debut to be uniting all types of dancing to show the power dancers have together. But it’s not just a film for dancer. 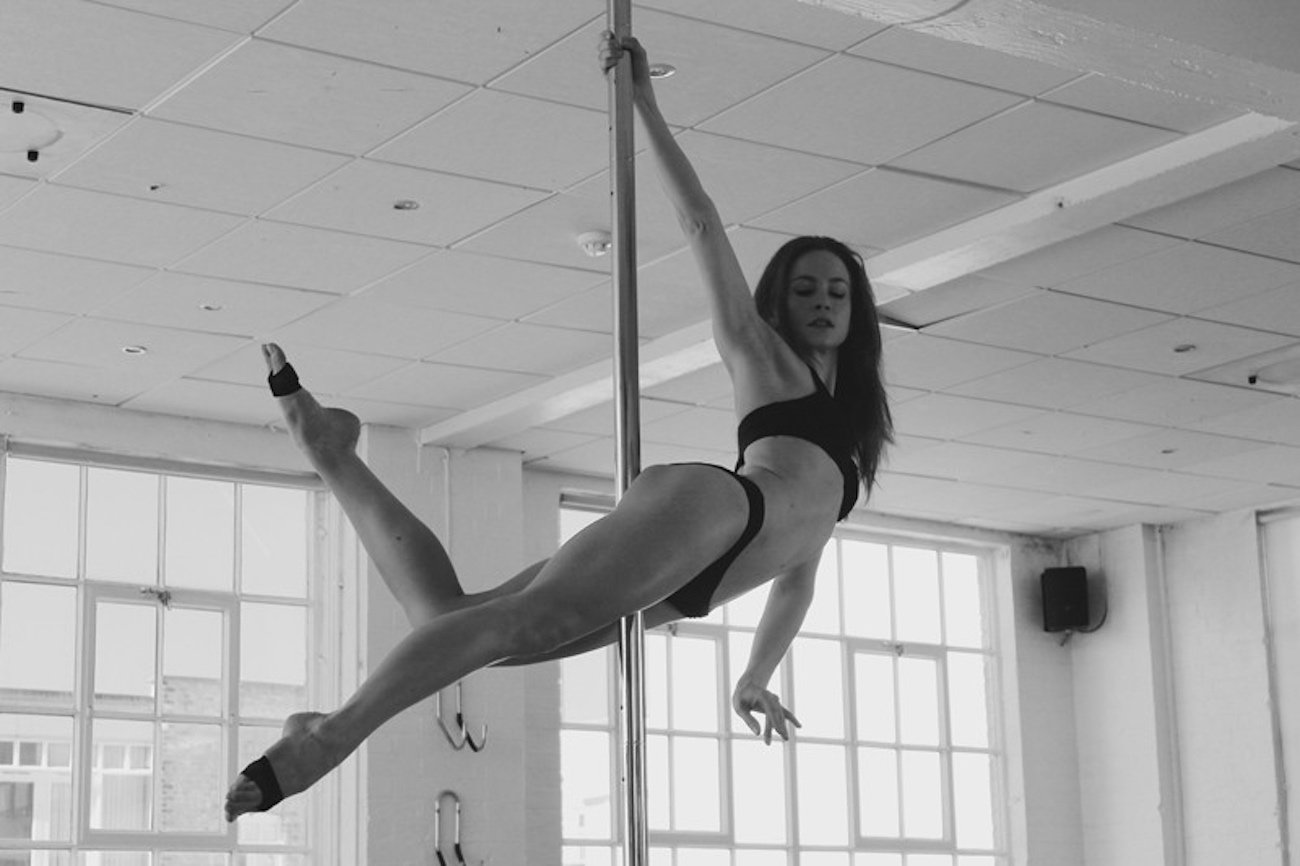 Bringing dancers and non-dancers together

Align focuses on professional ballet dancer Casey Nokomis Pereira and actress/dancer Holly Weston, as the two rehearse their routines for their respective performances. Taking place in a London studio in black and white, it’s easy to see the similarities in their performances.

Cutting back and forth between Pereira’s ballet routine and Weston’s pole dancing routine, Wolfe’s direction shows as different as the styles are, there’s clear technical similarities in both dance styles.

Even outside of the dancing metaphor, there’s messages for non-dancers about how both these women have drive and dedication to their craft. Their different forms of dance are what inevitably bring them together, as they both have a lot invested into the same passion. 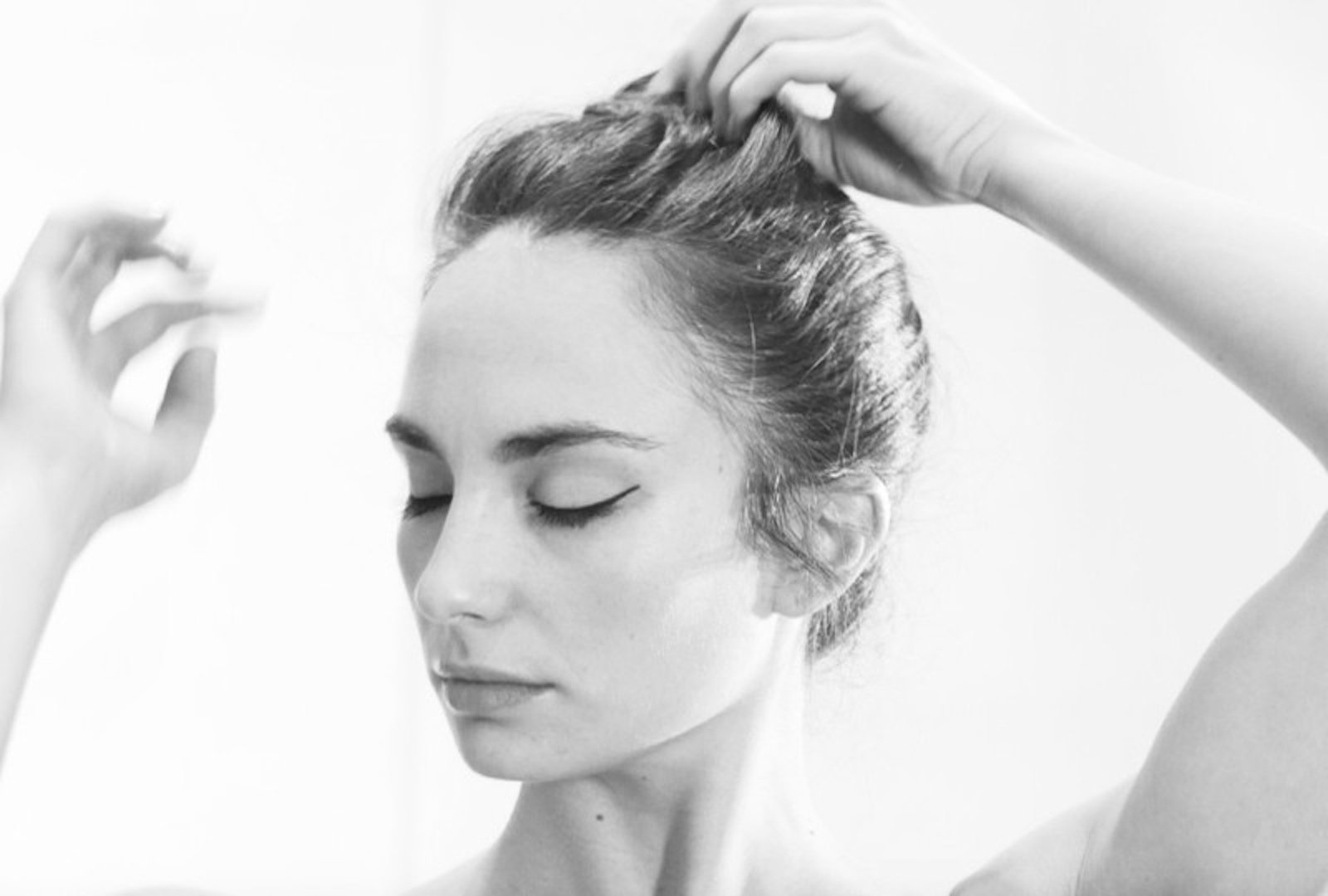 A career full of dance and film

It’s no surprise Wolfe’s first project was a conceptual dance film, as she’s been dancing since the age of two. At age nine, she made her West End debut in a production of Peter Pan, showing off her singing abilities as well. It seemed like she was set on a career in the performing arts, participating in a variety of workshops and theater programs.

But it became clear to Wolfe her passion was in filmmaking, working behind the scenes to create something beautiful. Specifically, her Masters degree in Applied Psychology under filmmaker Christopher Hauke truly inspired her. Taking courses in cinematography, Wolfe got her first filmmaking job serving as co-producer on the short Eden Grey.

2019 saw Wolfe completing the Producer’s Foundation Certificate at Raindance in London, as she signed on to produce a new action feature starring Mhairi Calvey (Braveheart). But it was 2020 that put Wolfe in the director’s chair for her short film Align. 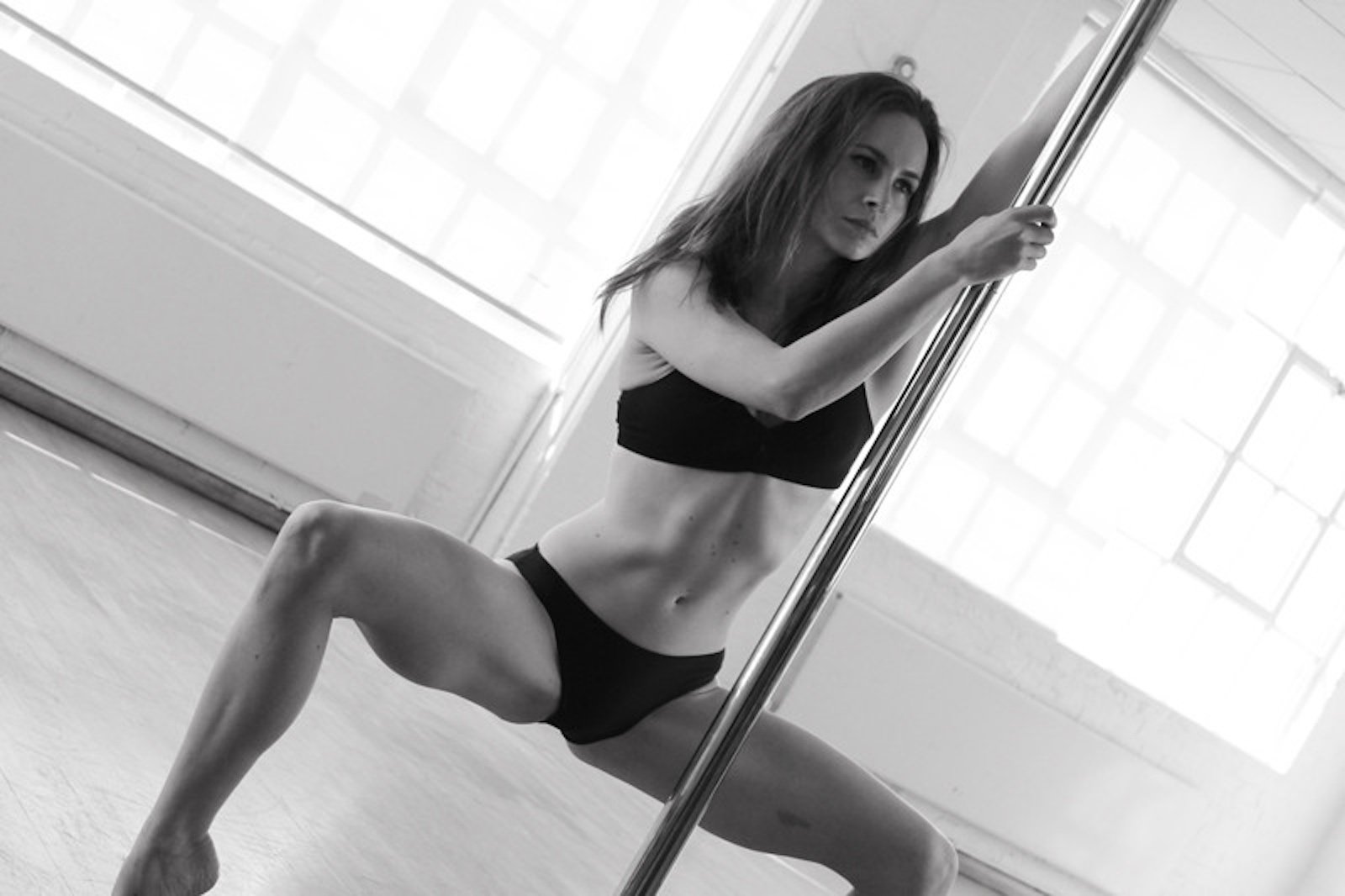 For someone that spent their life in dance, R.E. Wolfe wanted to put the utmost respect into making Align. Showing the beauty that comes from all forms of dance, Align brings important messages about putting our differences aside to show the power within that brings us together.

For dancers watching Align, Wolfe hopes they realize that even different forms of dancing have different forms for people to use. On the film’s message, Wolfe said, “If there is one thing that I would like viewers to know, it is that we’re not trying to sexualise ballet, nor are we trying to ‘sanitise’ pole dancing.”

“At no point in the film does either dancer deviate from ‘traditional’ moves within their discipline. We simply hope to show viewers that both dance forms have multiple elements.” 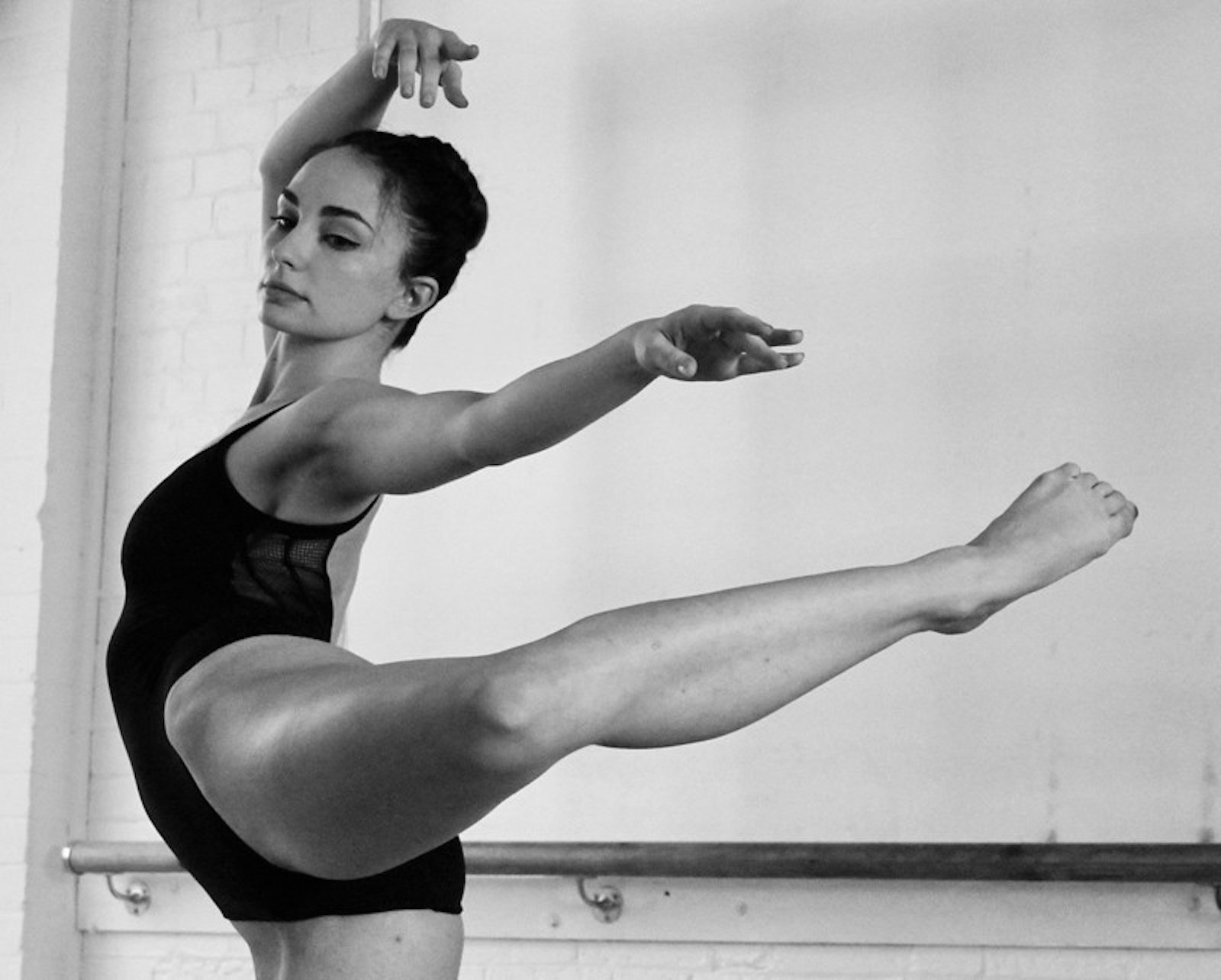 “Ballet is not just graceful and beautiful but is also profoundly sexual and has always been. Pole dancing is an unapologetic craft of seduction, but also commands a combination of skills to include physical strength, concentration and rhythmic ability.”

For non-dancers, Wolfe hopes that people recognize how our differences bring us together. She noted, “Like all art forms, dance is powerful because it taps into something that is within all of us. For me, the meaning of this film is that despite our differences, we are all connected in some way.” 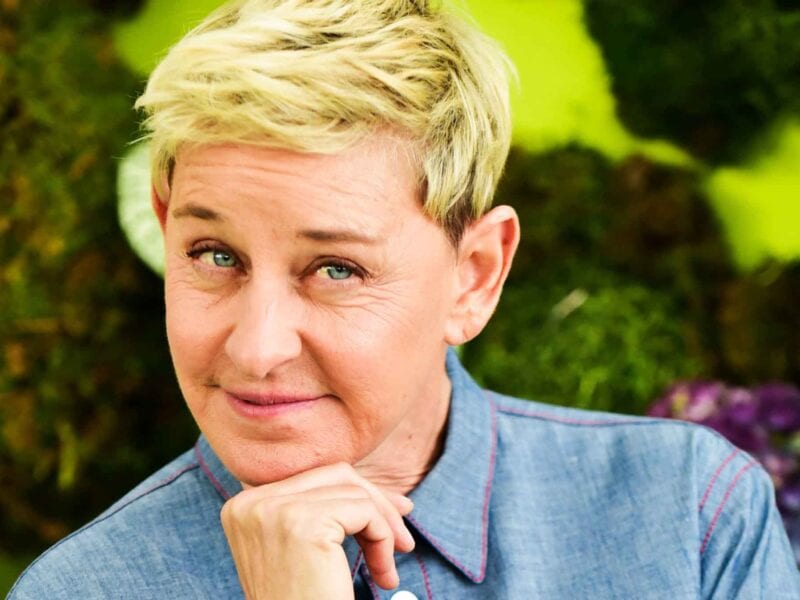 Ellen DeGeneres’s house is far from a prison: How she spends her money 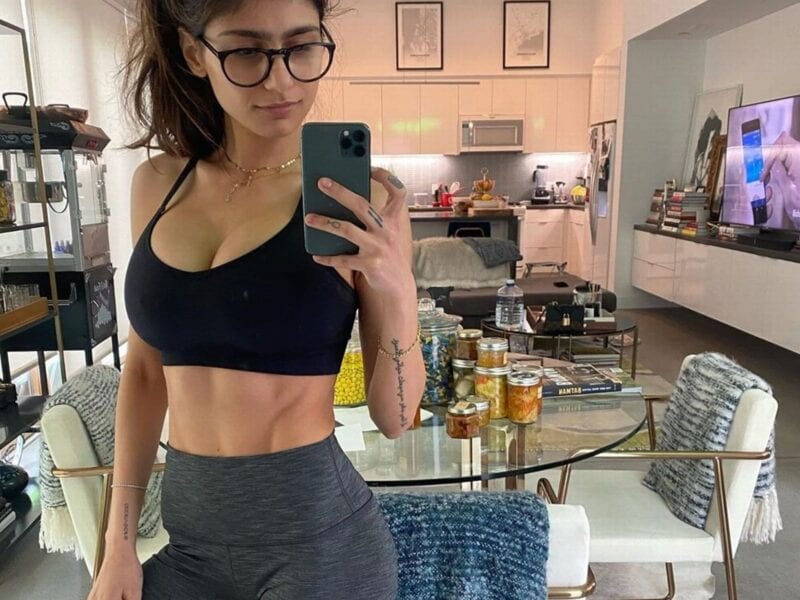 Mia Khalifa’s TikTok videos: Everything we love about them