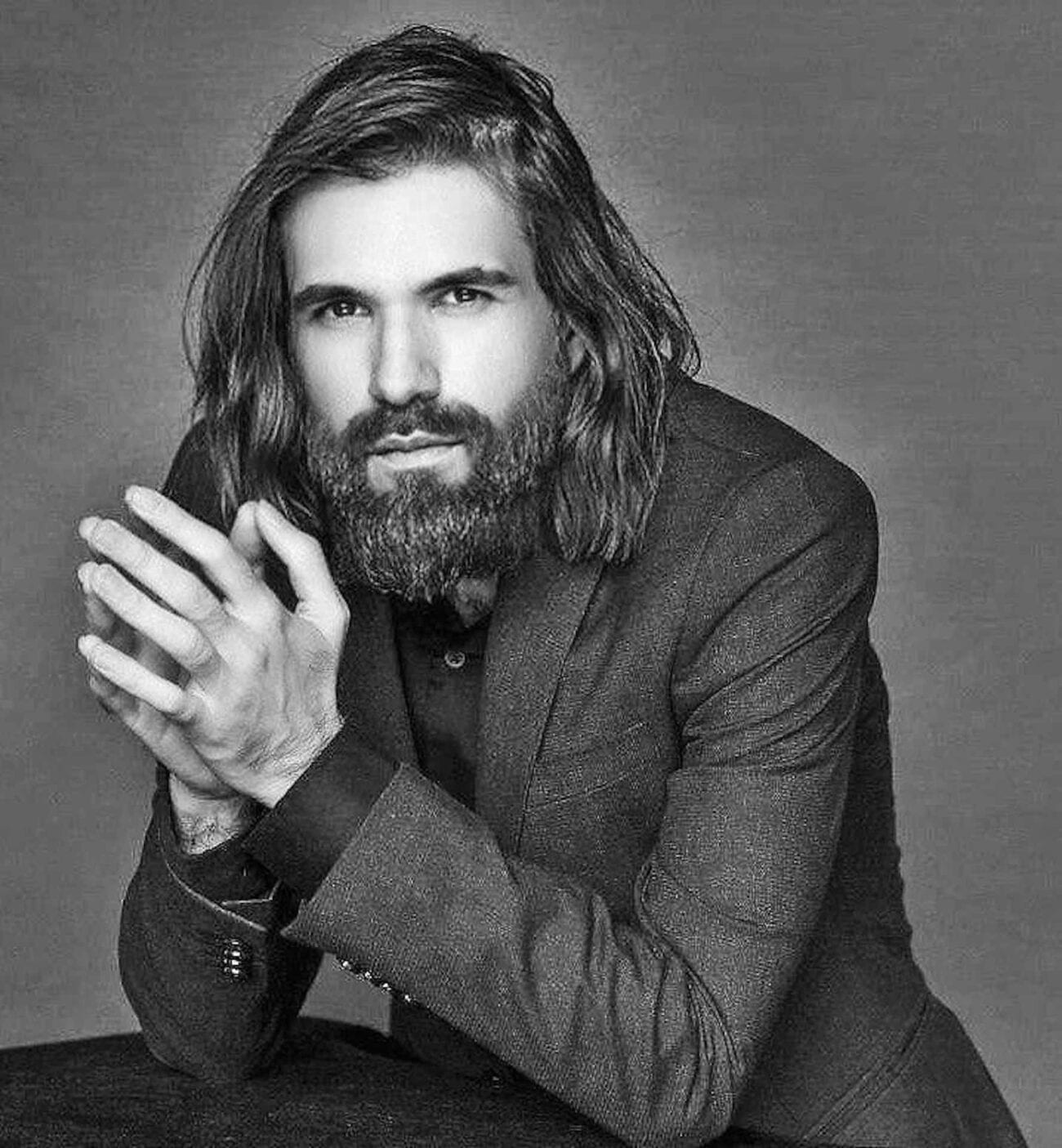 ‘Actors of God’ directed by Arsalan Baraheni: Why you need to see it

Actors of God is a film which calls itself a social, poetic and mystical film about the language of cinema. 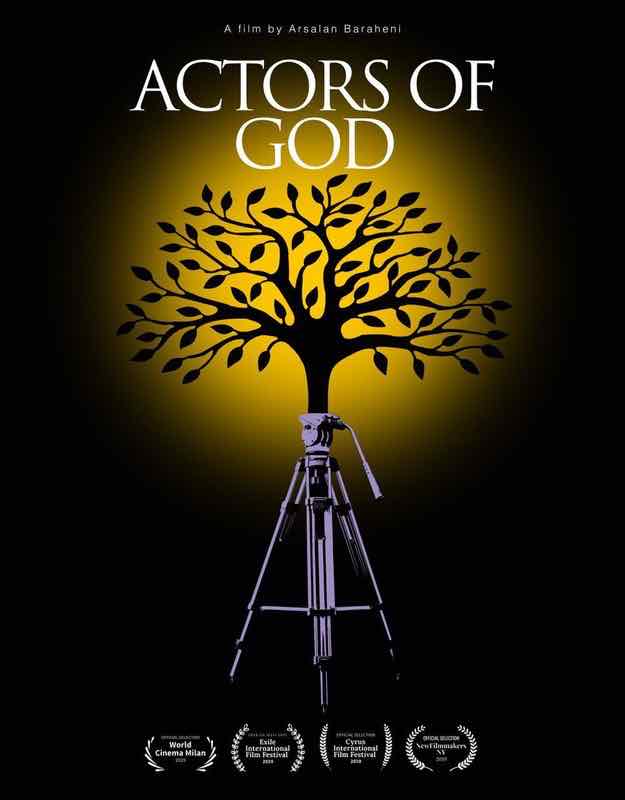 This Canadian feature premiered at the TIFF Bell Lightbox in Toronto and went on to premier in Montreal, New York, Gothenburg, and recently at the Milan Film Festival. The film is now heading to the Nice International Film Festival in France where Arsalan Baraheni is nominated for Best Directing and Best Script. Actors of God is represented in the US by Glen Reynolds of Circus Road Films from Hollywood, California.

Arsalan Baraheni is a Canadian filmmaker, writer, director, and actor based in Toronto, Montreal, and LA.

He is very well known in the Persian speaking communities around the world, since his controversial, social and political documentary about his exiled father as a poet premiered on Persian BBC about a decade ago. 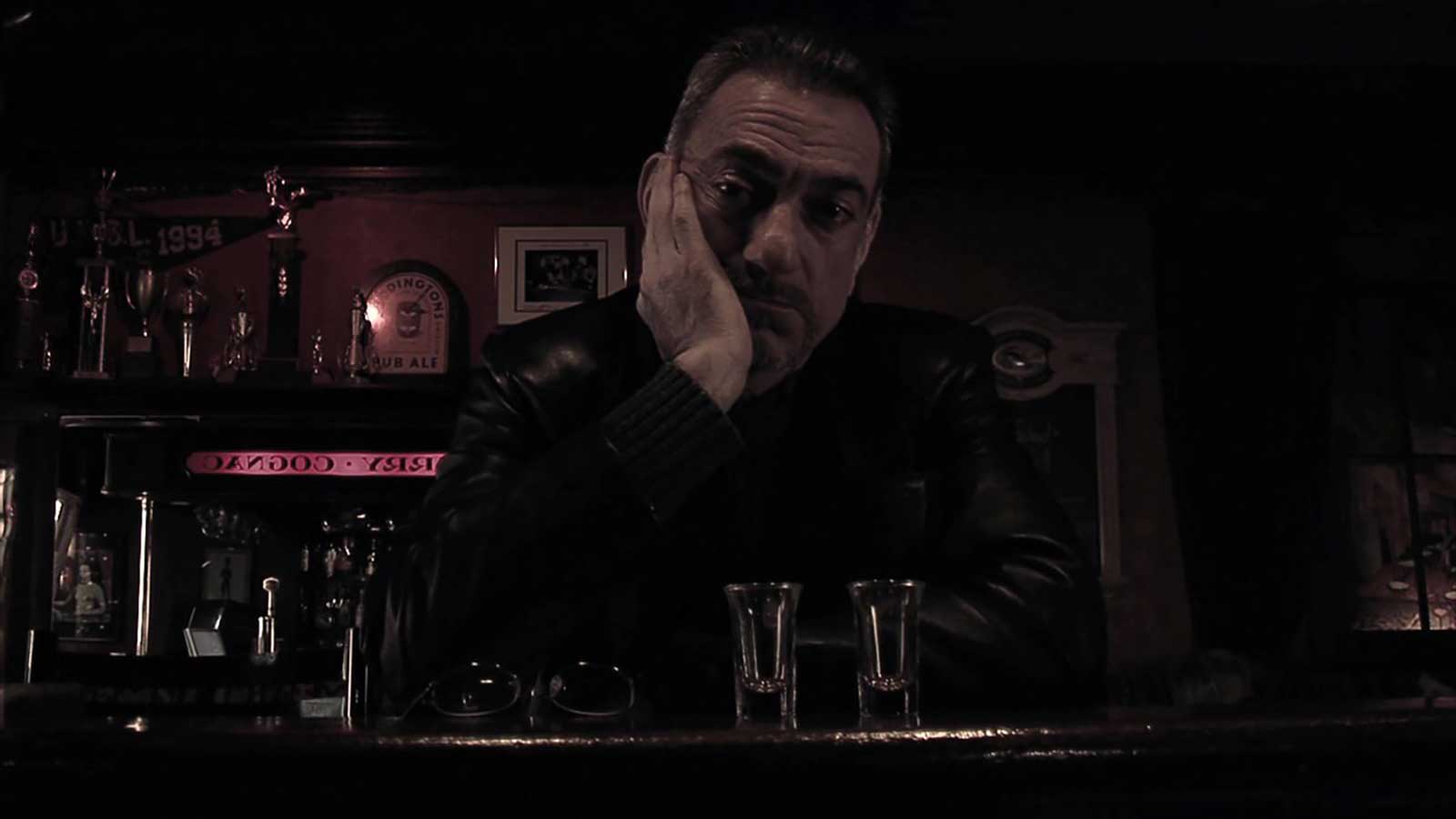 Exilic Trilogy is a collection which features three of his award-winning documentaries. Silent Birds Fly is another dramatic feature shot by Baraheni. The film is a multilingual Canadian production shot in Toronto. His new feature documentary, A Poet Is Killed deals with human rights, freedom of speech, and censorship in Iran. 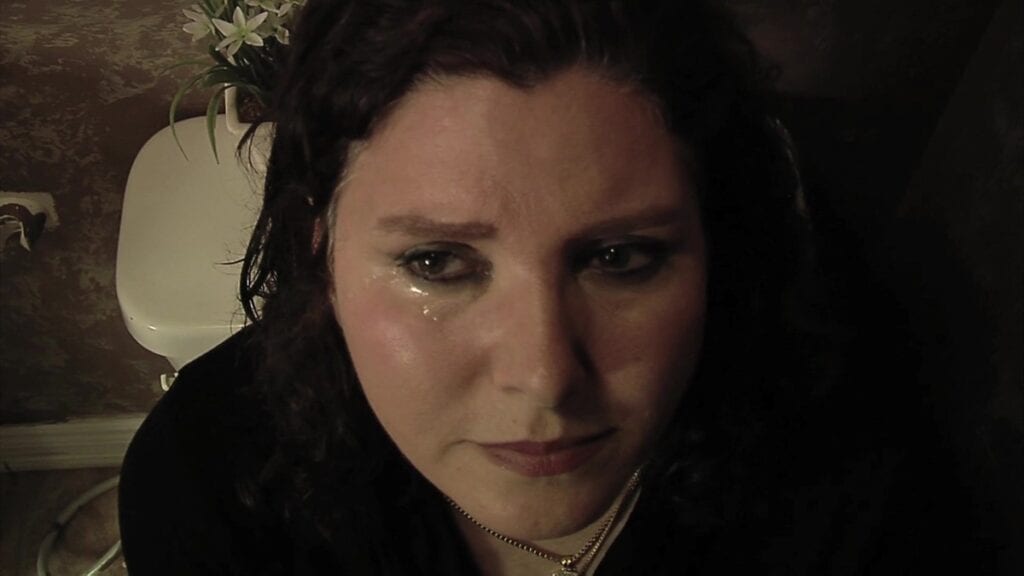 Arsalan Baraheni is the founder of an independent film production company called Minima Films, which produces and distributes independent feature films in both fiction and documentary. He is also the president of Toronto Film Channel which screens and features international short films every day. Baraheni is also the festival director of Montreal Independent Film Festival which has turned into one of the most popular emerging international festivals.

Arsalan Baraheni continues his work in the film industry from Toronto, Montreal, and Los Angeles.