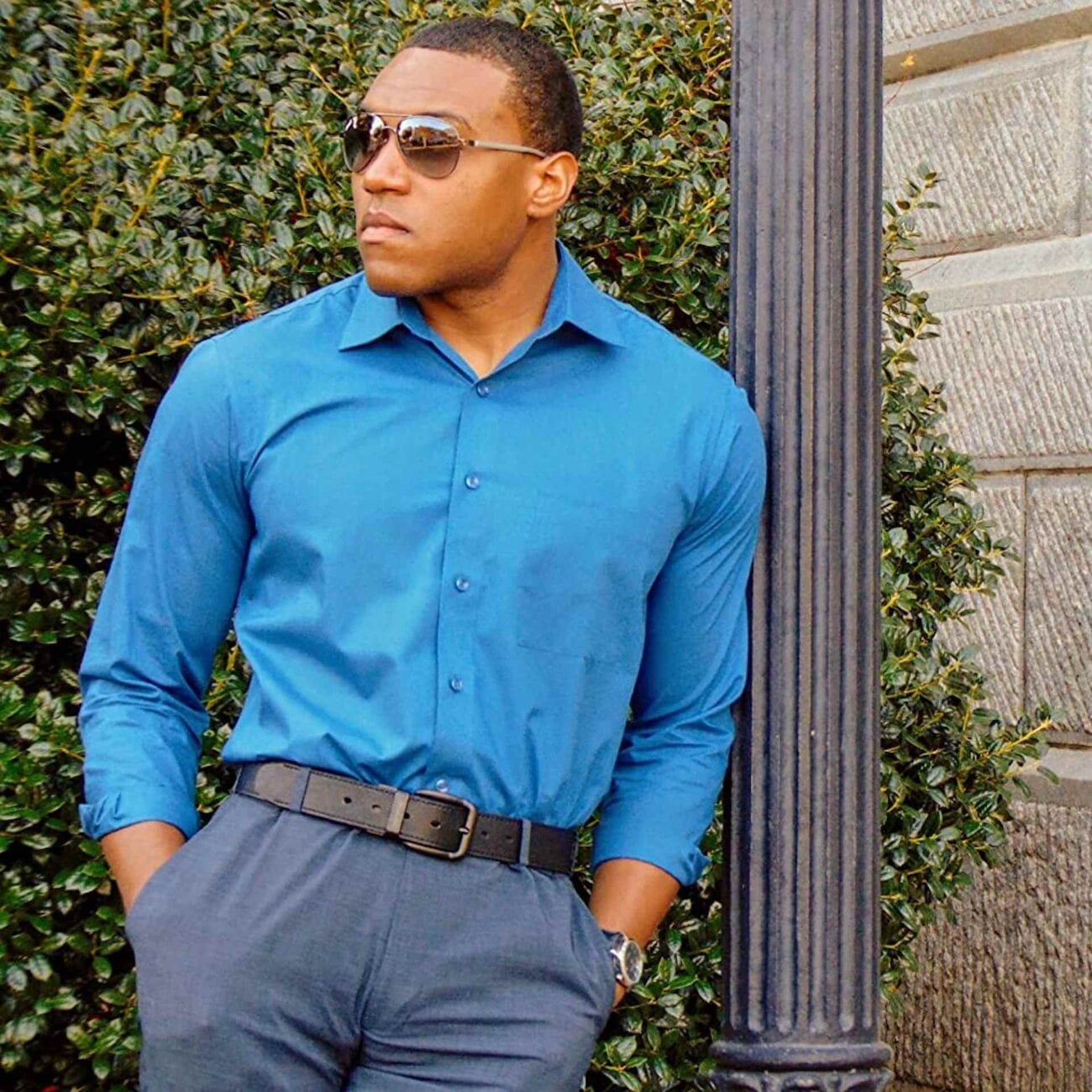 An interview with actor Reggie Thompson about his career

We were lucky enough to have the opportunity to interview the up and coming actor Reggie Thompson. He opened up to us about his career, his inspirations, and so much more.

Definitely keep a look out for the name Reggie Thompson because he’s dedicated to his passion and ready to make his dream of becoming an actor a reality. We can’t wait to see where Thompson’s acting career goes. 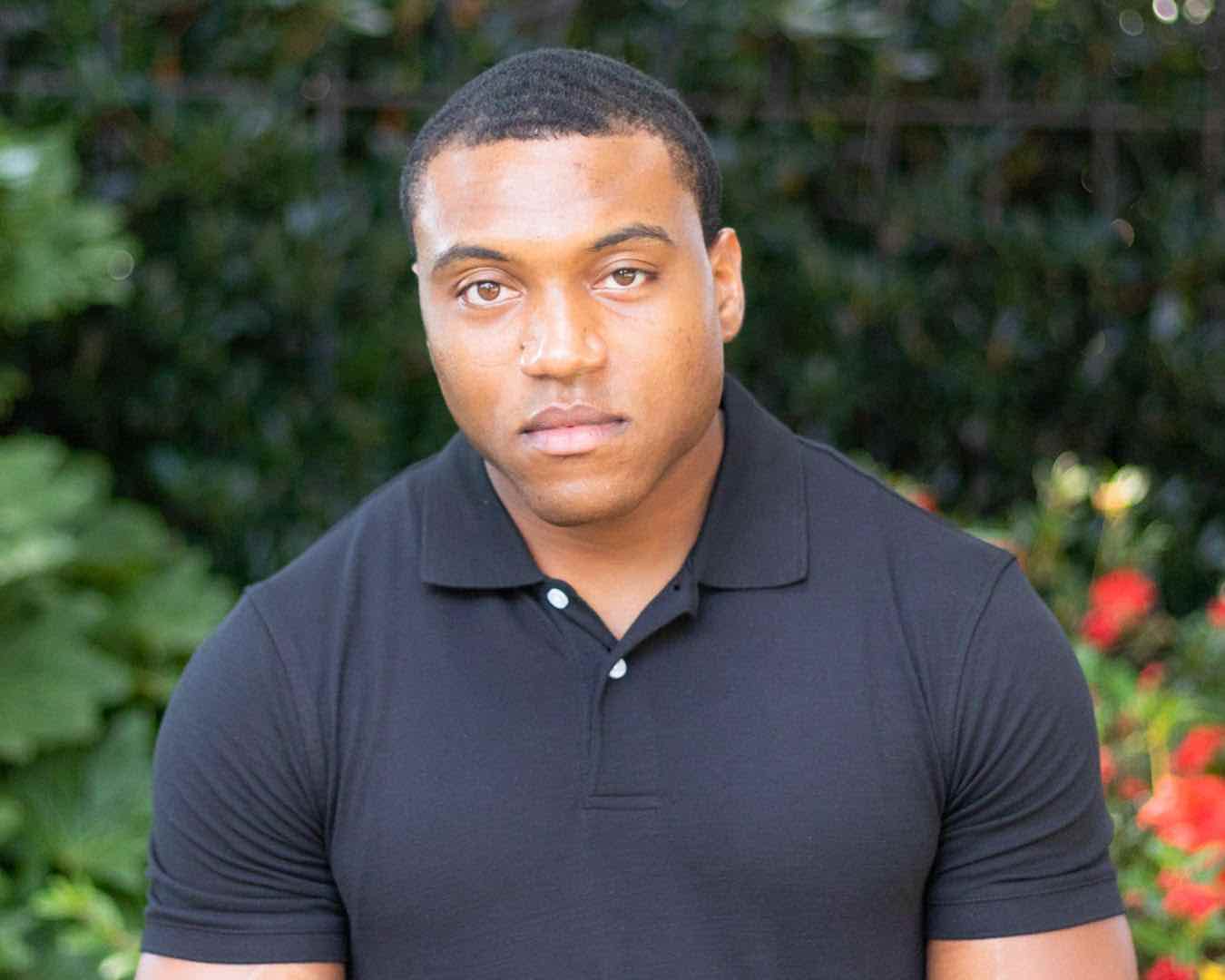 Tell us about your history as an actor. How did you start your Journey?

Not only is it possible to have your dream, BUT IT’S NECESSARY”.  His words changed my life forever! I immediately began searching YouTube and Google on how to be an actor. The following year of June 2018 I was taking my first acting class. 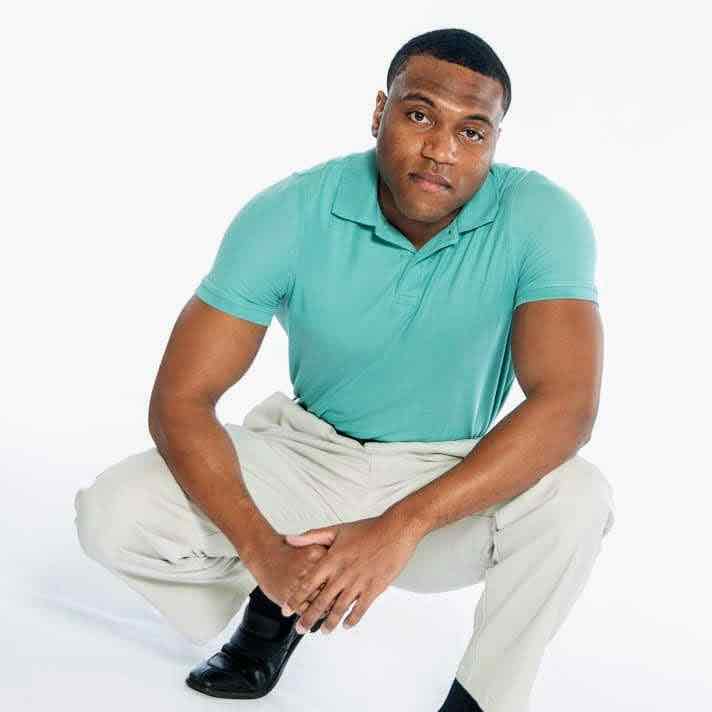 Who are your current Influences?

My current Influences are the older generation from the 90s era.

Sons Of Anarchy, The Walking Dead, Blacklist, Breaking Bad, and How to Get Away with Murder. 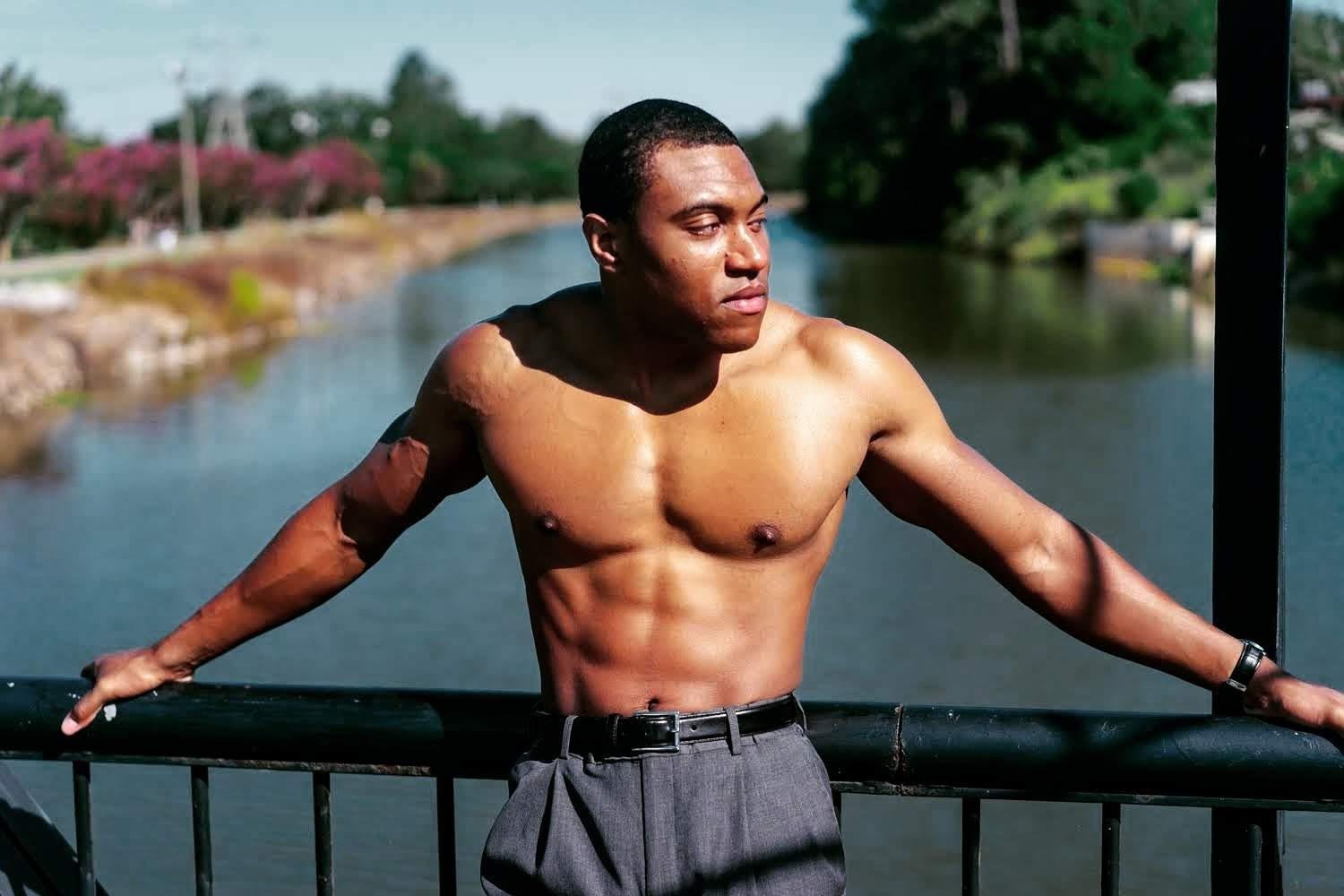 I love dogs because they seem to be more energetic than cats.

When I was 14 years old, I watched Quentin Tarantino’s Pulp Fiction.

That film made me want to learn how to create a character and deliver a great performance. 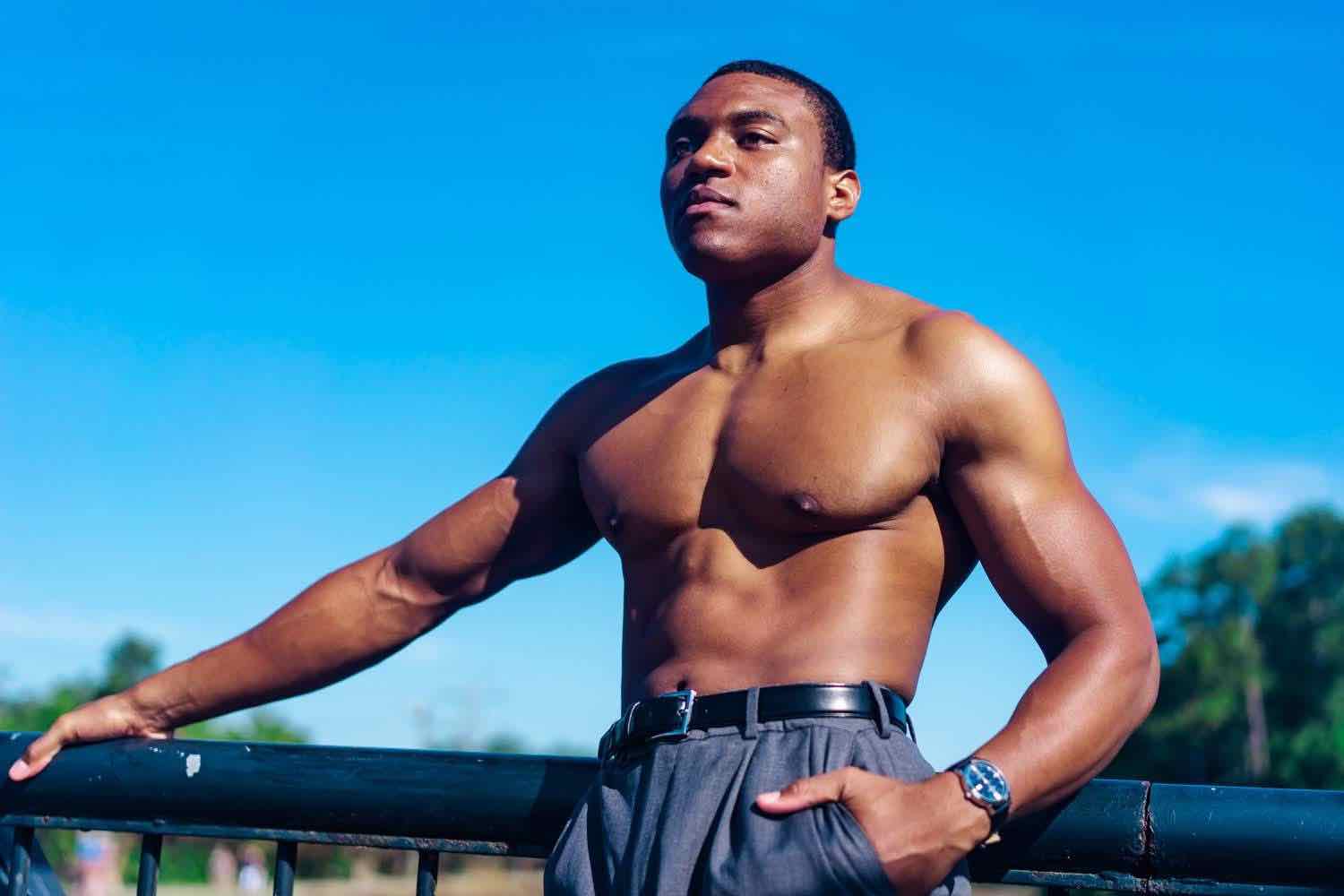 I spent 9 years in Law Enforcement. 9 years of learning how to communicate with people. 9 years of long hour days and nights. 9 years of seeing and experiencing things that can’t be unseen. And because of that I am not only a wiser man, but also a better actor who can portray different characters on screen.

The sounds of Motown Music.

I pray for opportunities and allow God to plant seeds in my head. 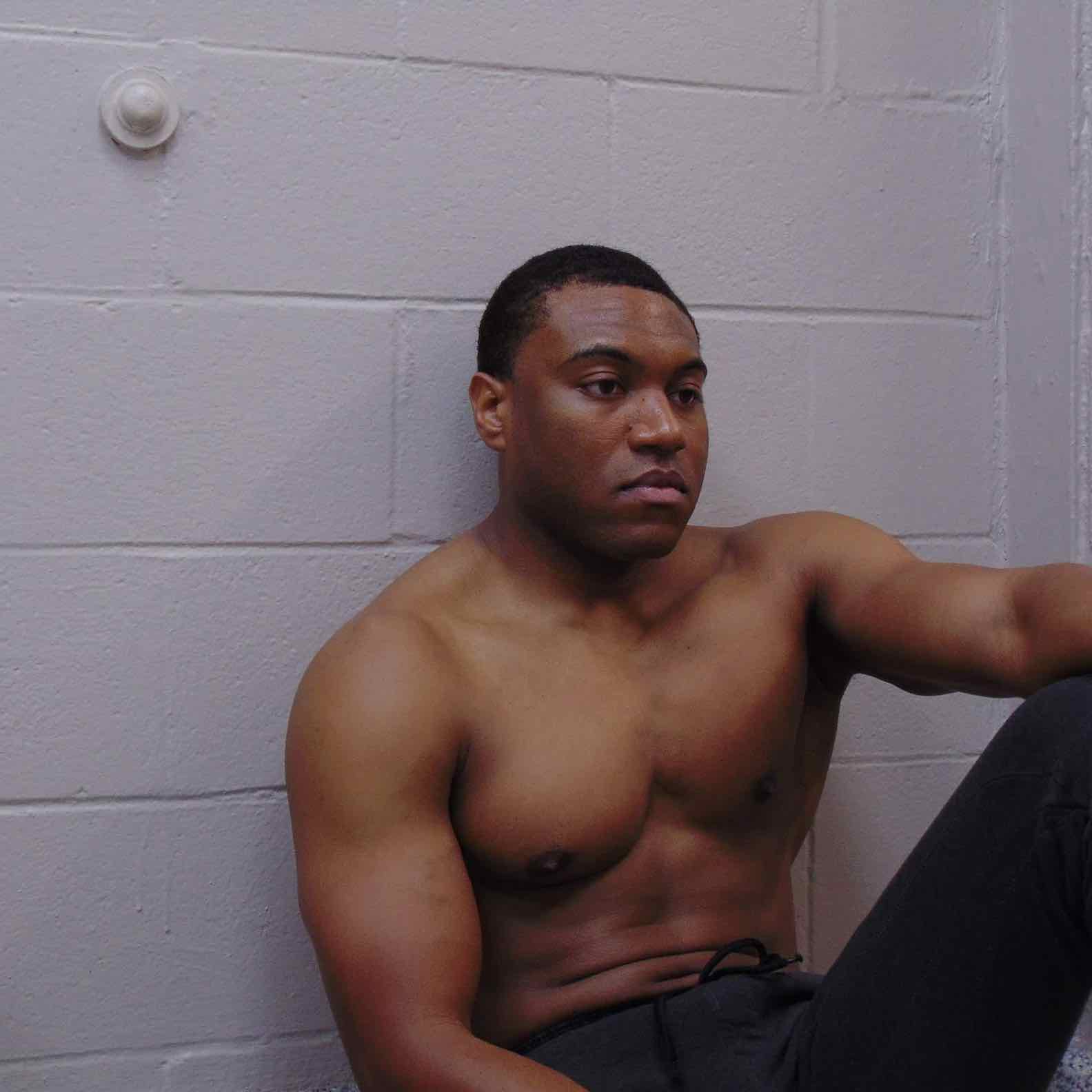 Train, and Study EVERY DAY!  Read scripts, read books, study screenplays, work on monologues, watch your favorite actors and movies, and reenact their characters. BE PATIENT! Believe in yourself, put God first in everything you do. Trust the process. Be ready when God gives you your blessings.

I love doing the homework on finding what the characters want and need. And creating that character from script to screen. 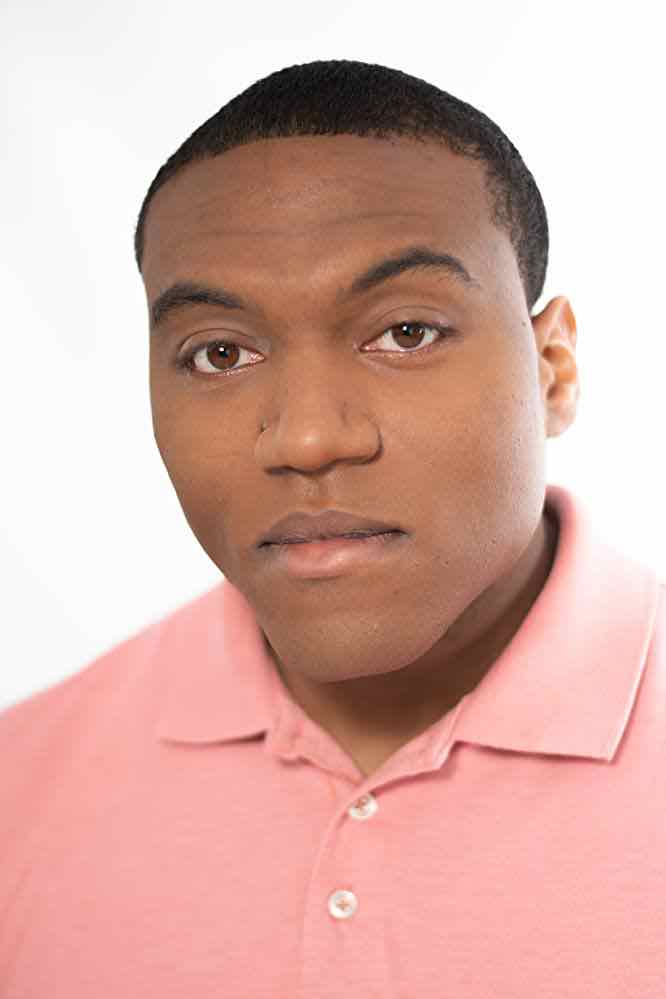 Captain America: Civil War. It’s a very emotional film with a superhero in it.

I don’t have anything on the books for film and TV, but I do have an exciting photoshoot.

I haven’t worked with any mentors in person. However I had the pleasure of taking an acting class taught by Samuel L. Jackson on the Master Class app. I highly recommend that class to all actors. 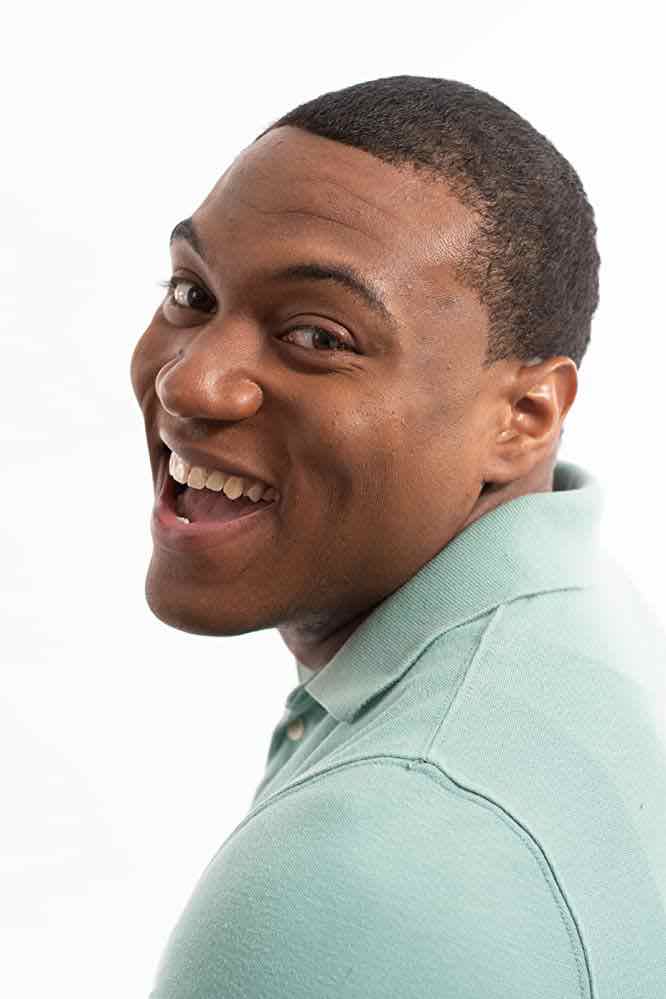 I honestly haven’t had any big failures yet. My process has, so far, been trial & error. Taking risks.

My 3rd film that I did, was the one that I received my very 1st check. It was for $150. After that I knew I was going to be successful.

I don’t know when, where, and how my blessings will come. I just know to stay ready, stay prepared, and have fun.

I want to become the next greatest actor, and be a part of the next generation of upcoming great actors. I want to help, motivate, and inspire others to do what they feel passionate about.

Alan Silvestri, who did the soundtrack for Avengers Infinity War and Avengers Endgame. 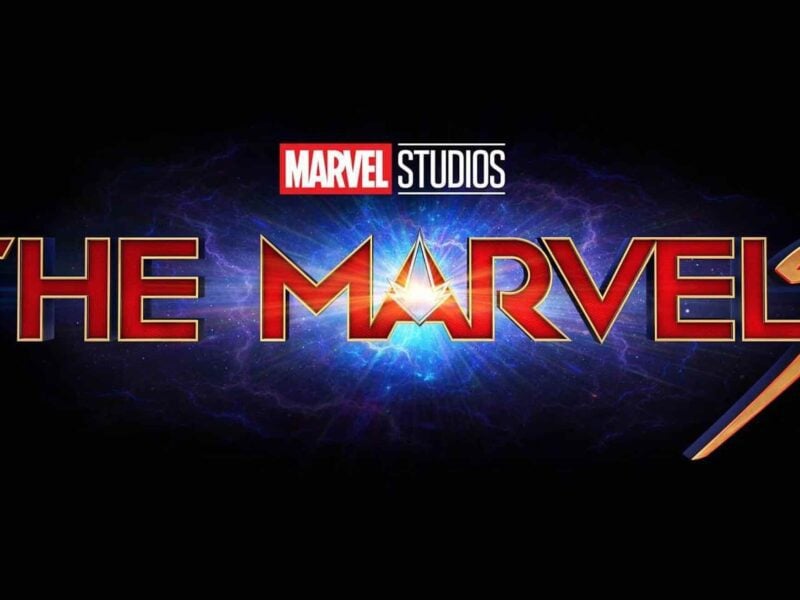 ‘The Marvels’: When is ‘Captain Marvel 2’ coming out? 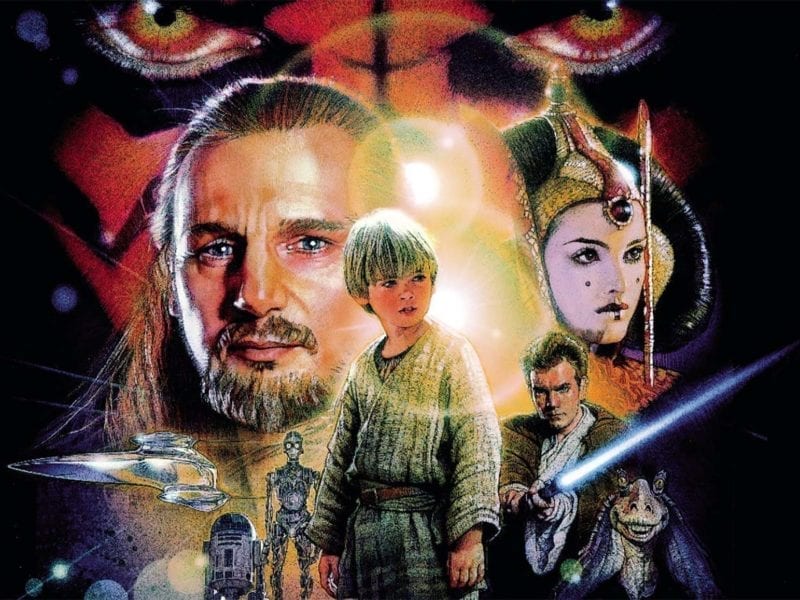 Why ‘The Phantom Menace’ is a menace to ‘Star Wars’ fans