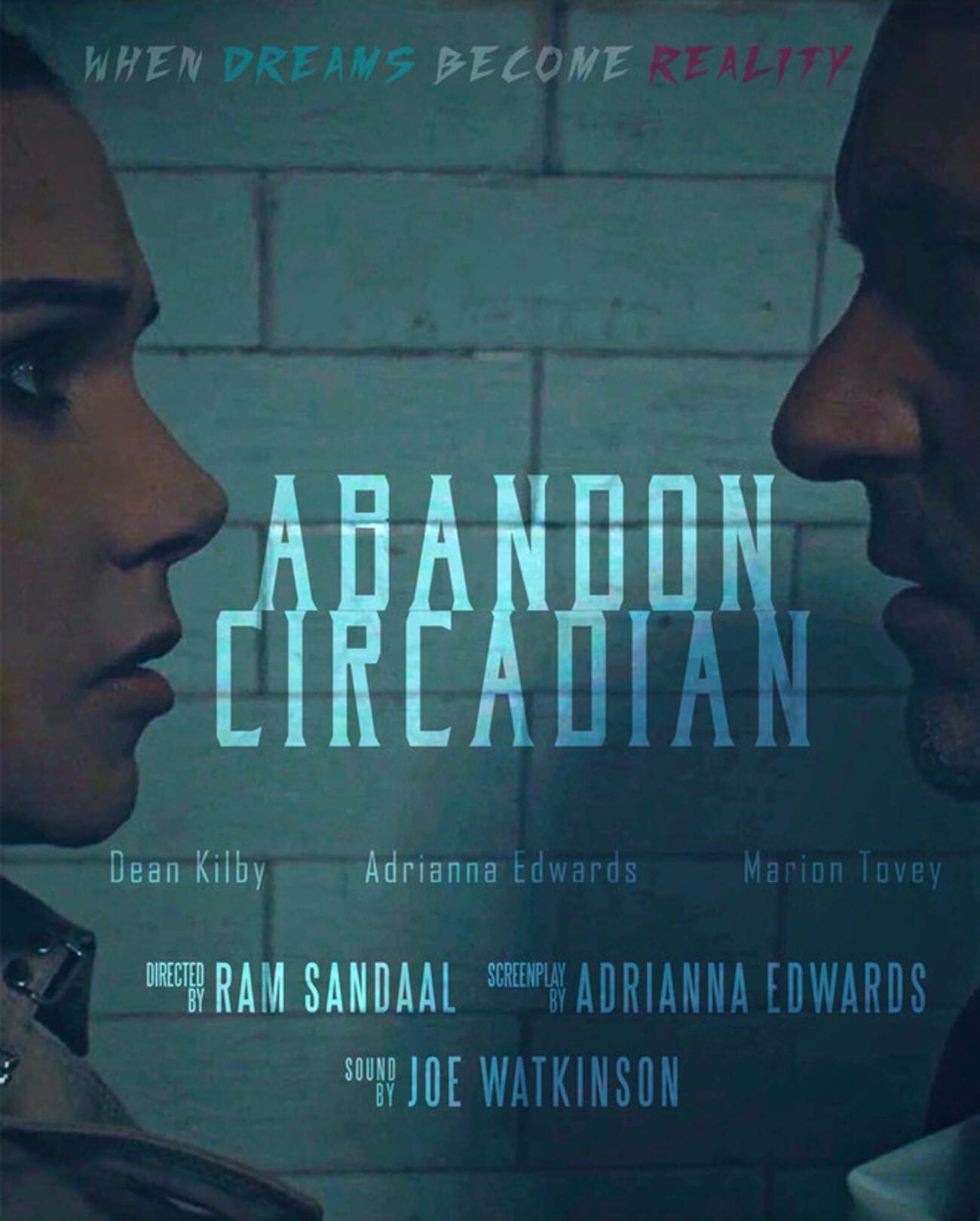 ‘Abandon Circadian’ written by Adrianna Edwards: Get to know this film

Actress and writer of Abandon Circadian, Adrianna Edwards is no stranger to working in film. From acting in feature films to producing and soundtrack credits her passion for film started at a young age. Growing up in film hub Vancouver, B.C. she attended New Image College of Performing Arts and spent many hours on Hollywood sets but this is her first time writing a film.

Abandon Circadian tells the story of Mary Ann, a woman who left her hometown to pursue a high-pressure career in the city. Her industry, being dominated by men, forces her to deal with excessive pressure from her misogynistic boss (played by award-winning British actor Dean Kilbey). All the while she is ridden with guilt as thoughts of her mother dying in the hospital haunt her. 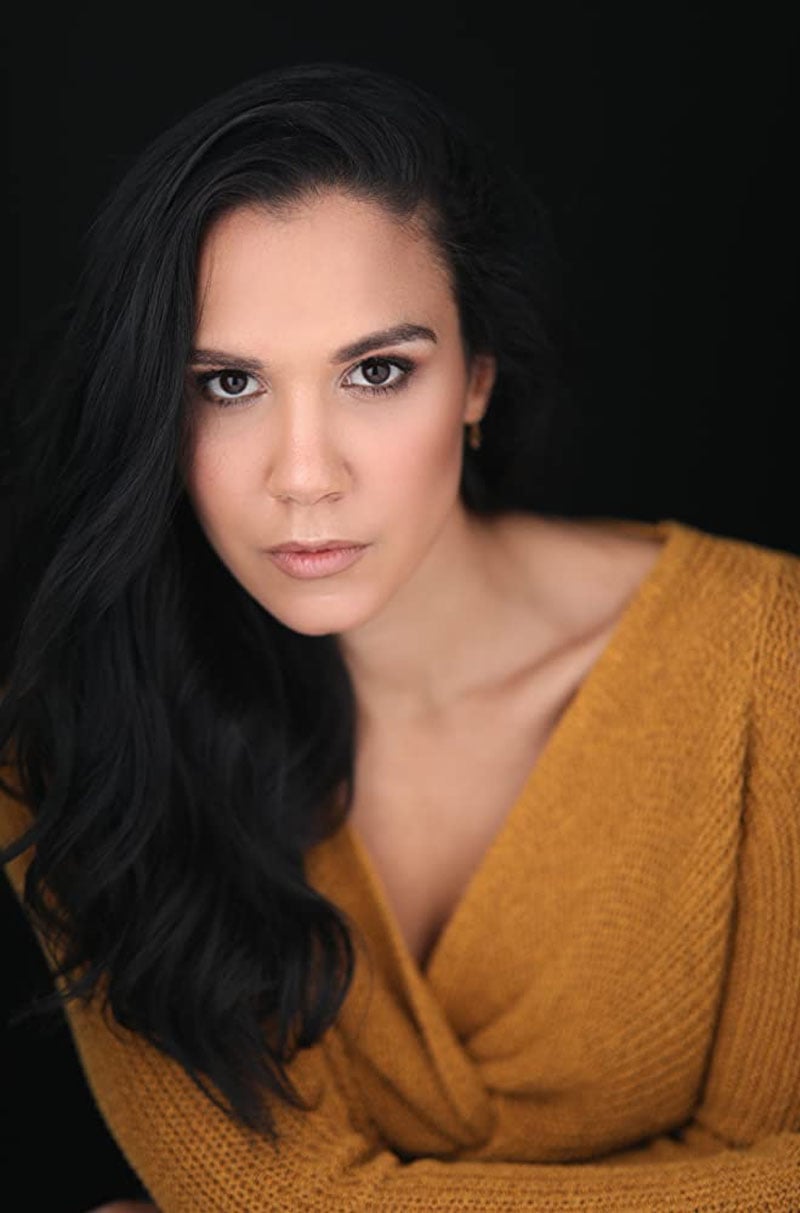 “Mary Jane is faced with the problem so many people are faced with today. Through globalization and a world where many seek opportunities abroad we often become comfortable with great distance between our loved ones and a superficial sense of connection by our mobile devices. Often the trade-off is greater than we realize until it’s too late.”

Adrianna was raised in a very artistic home. Her parents encouraged her to pursue music, dance, and creative writing from a very young age.  “I relate a lot to the character of Mary Ann, I had my first overseas contract at 18 and continued to work abroad for most of my life. My father came to Canada from Trinidad with his family for University so an interest in culture and traveling was always something my parents were supportive of. My mother always encouraged my writing of stories, poetry, and music. I wouldn’t have had the audacity to pursue my goals if it weren’t for them.

While Adrianna wrote the script she was very lucky to work with Director Ram Saandal. “I’d been photographed and interviewed by Ram a few years earlier after releasing a music video and loved his work on “The Smart Phone Hacker”.  I was really excited to work with him again. He has such a keen eye for cinematography.” 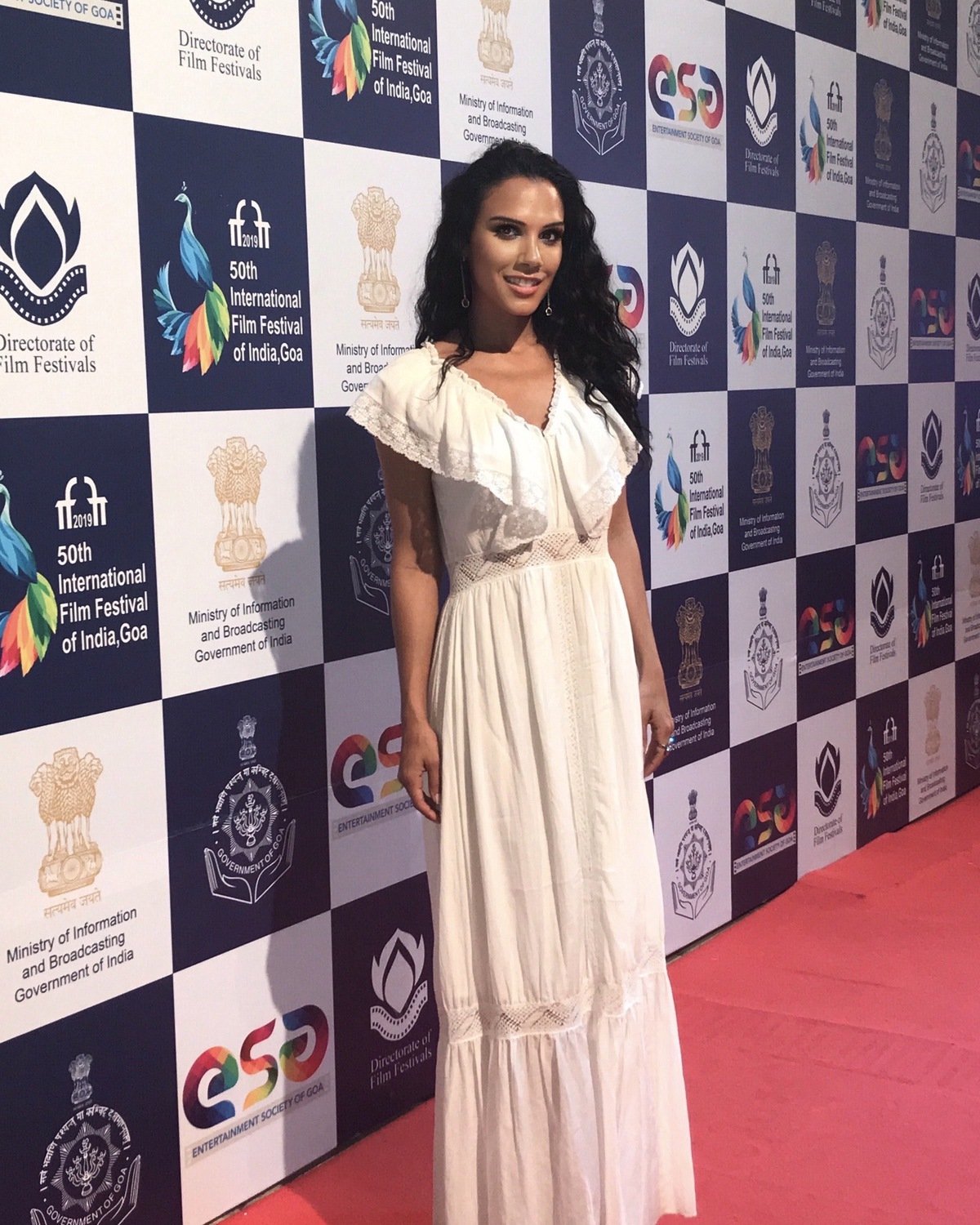 Since leaving Canada, Adrianna has lived and worked in Japan, China, Mexico, South Africa, Australia, and India, to name a few. She has been based in the UK for the last 7 years. Aside from film her passion is music where she has a residency on Data Transmission Radio.

Abandon Circadian has just started making the festival circuit and in 2020 has already been selected for Venice Shorts in California and Rome Independent Prisma Awards in Rome Italy.

Adrianna is already signed on to her next feature film roles for which she will be returning to India at the end of the year. “I’m really excited about my latest project and creating films that make people think and have an impact.”