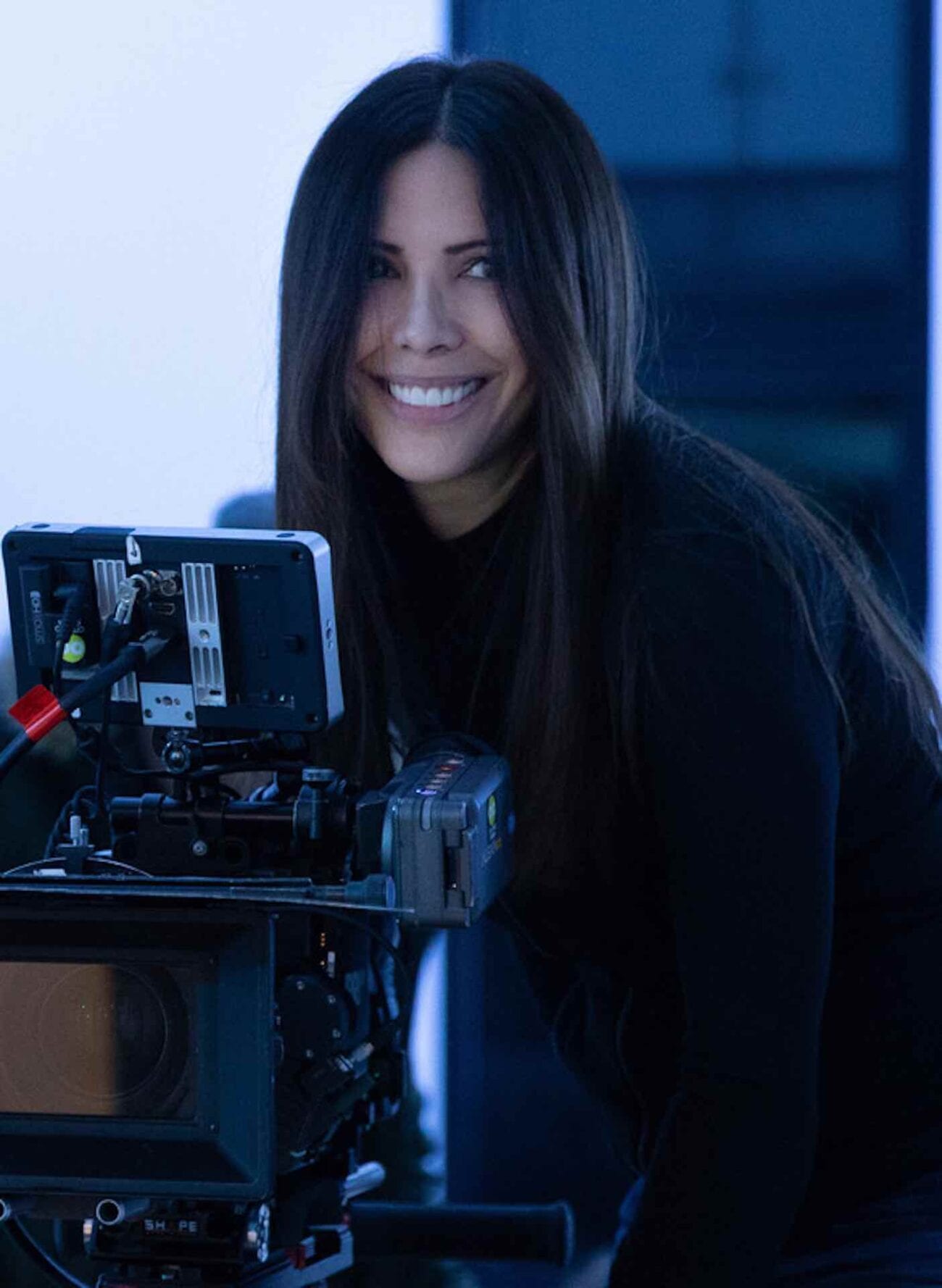 Everything to know about Nicole Benoit director of ‘A Cradle Falls’

Nicole Benoit’s latest project is A Cradle Falls, a short crime drama film. A Cradle Falls is described as such, “witnessed through the eyes of an innocent young girl, a betrayed mother’s pain unleashes untold horrors on the people she loves most.”

Benoit has been passionate about storytelling for most of her life. She has an ability to capture the human story in a deeply personal way. An insatiable reader growing up, she was frequently on the receiving end of an exasperated glare in school from her elementary educators. She was busted routinely for reading books hidden under her desk in class while dismissing the dreariness of dull boring subjects being droned on about endlessly.

Nicole Benoit would much rather enter the mystical world’s which great writers crafted, and continuously became immersed in the diverse realities they captured. She was the true definition of a Gemini; a creative daydreamer who often had her head in the clouds on the one hand, while also a fearless leader on the other. She has been characterized as an intellectual advocate who has always stood up for those who couldn’t stand up for themselves. Benoit has been fascinated by the exploration of our rich and varied histories as human beings. 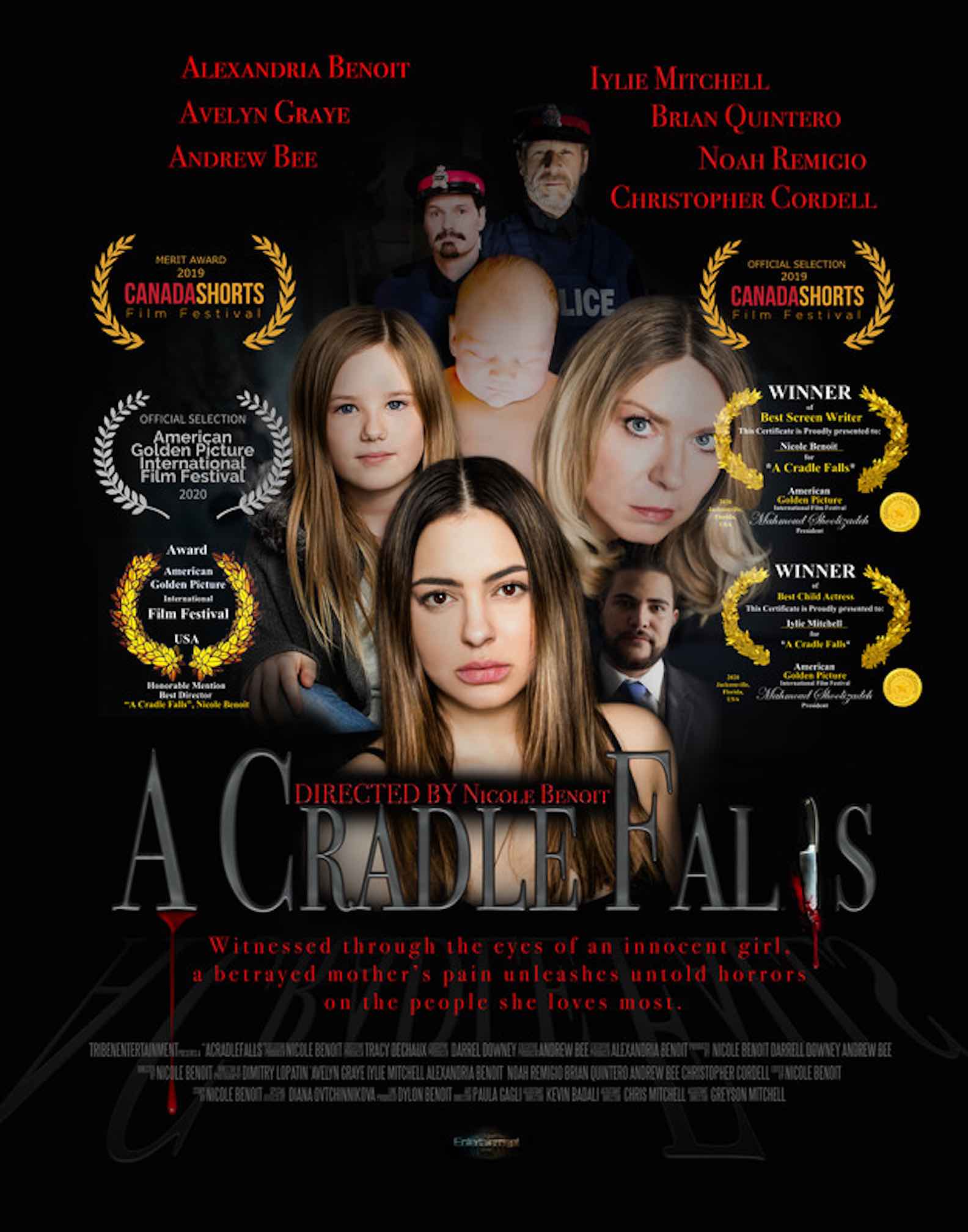 She has held an innate capacity to define the journey of life as a complex labyrinth of choices and truths. She conceptually explores how these choices ultimately lead us through darkness and light. She grounds the threading of her dramatic storytelling with an underlying theme of embracing hope in our darkest hours by focusing on illuminating the power in the resiliency of the human spirit.

Through her later academic years, Benoit loved science. She entered university studying biochemistry before switching to Pre-Law and Business where she landed on the honor role. She then went onto a graduate degree in Advertising and Marketing with an interest in eventually becoming an Art Director/Copywriter before ascending to a Creative Director at an Advertising Agency.

All the while, she was acting, kickboxing, and running in track and field at the semi pro-level while raising two young children as a single mother. After a period in the commercial world of advertising, Benoit began focusing on writing dramatic screenplays and began deeply touching those that read her narratives. The impact she found she had on the lives of those who followed her work compelled her to eventually leave her previous vocations in order to focus on her Directing and Screenwriting talents. 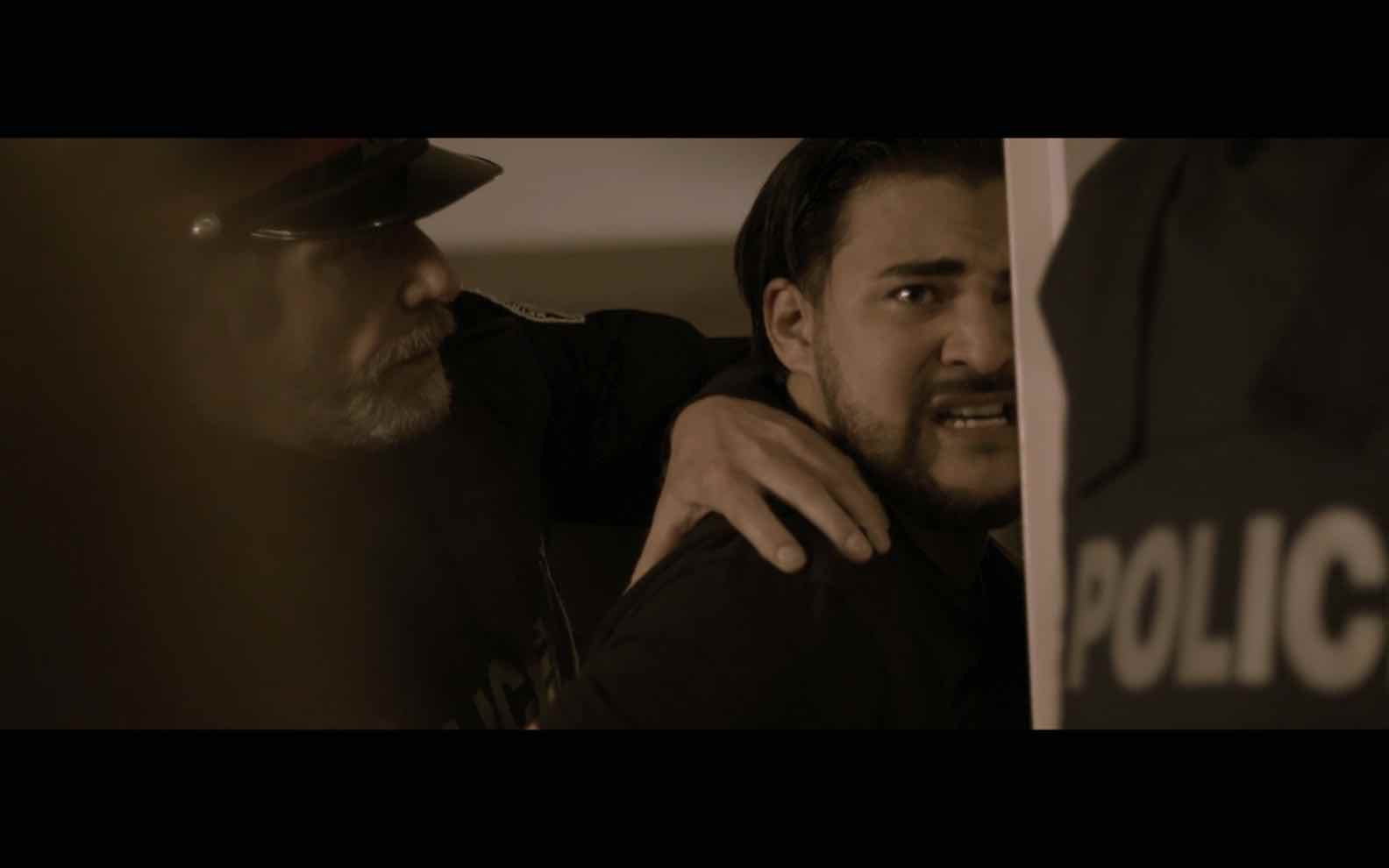 A pivotal turning point in Benoit’s journey of being a filmmaker happened when she was eight years old. Benoit was watching a social documentary in class on a woman who was suffering a mental breakdown and who suffocated her baby in the depths of her despair. This woman felt deeply misunderstood, completely alone and hopelessly abandoned by the world. This imagery and story tore at Benoit’s soul in a profound and irreversible way. She knew in that moment the power of film and storytelling as a visual and written medium for communication and the power it has to give a voice to the voiceless.

Benoit’s films have been officially selected and screened at international film festivals. She has had the honour of receiving awards for Best Director and Best Writer. She is exceptionally proud that one of her talented young performers has received the award for best child actress.

Benoit also runs a professional photography studio which she is deeply passionate about. She is committed to exploring her creator voice on a daily basis. She feels there is truth in art in every form of storytelling. The capture of a soul in a deeply moving still image is equally as powerful as the struggle of a protagonist through the cinematic lens of a 23.98 fps camera, with both tools transforming the human experience onto a powerful visual medium. 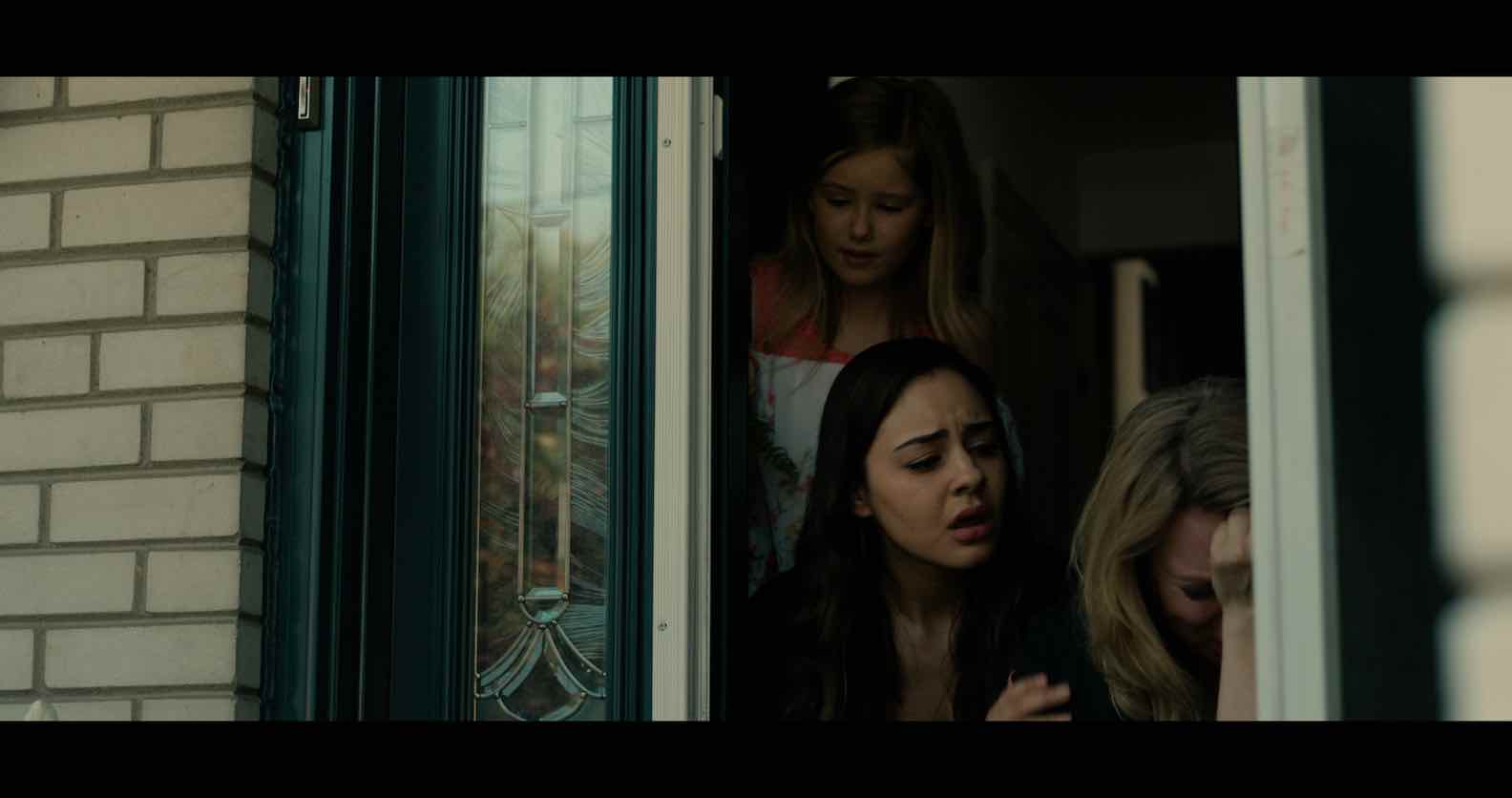 Shooting and creating in both formats keeps Nicole Benoit connected to diverse worlds of interesting human stories and pushes her to continuously craft and execute the passing of stories by illuminating universal human truths through this visual experience of both art forms.

Today Benoit spends her time focused on continuing to explore these universal human experiences by pushing the boundaries of our understanding of what we believe we know as a collective society. She loves finding humor in our follies and introducing new dramatic twists into the mix. Her purpose is to entertain audiences, enlighten ideas, stir thought with emotion and encourage dialogue.

Nicole Benoit is also a known adrenaline seeking, thrill loving, adventurous spirit who gets a rush off of action and thrillers and loves the challenge of creating enigmatic, visually entertaining stories in these genres. One day she aspires to jump out of a plane with a camera while filming action scenes, even though she is absolutely terrified of heights!