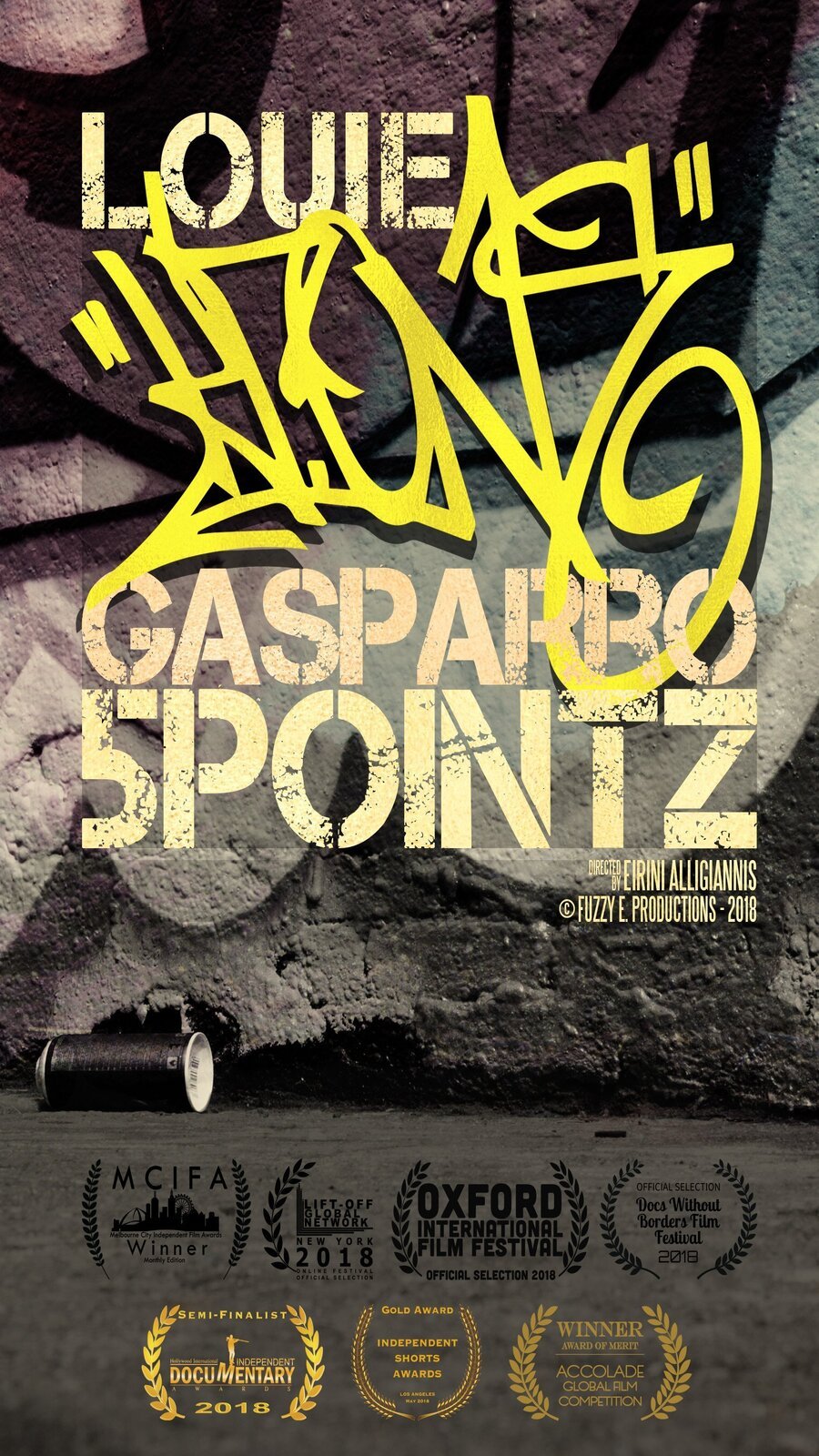 ‘Louie (KR.ONE) Gasparro 5POINTZ’: A movie about the importance of art

Louie (KR.ONE) Gasparro 5POINTZ is an award winning short documentary featuring Louie (KR.ONE) Gasparro and his love for graffiti being rekindled at the legendary 5Pointz graffiti mecca in Long Island City, New York. Louie reminisces about what 5Pointz means to him and to the wider graffiti art world. 5Pointz came into the life of this graffiti artist as a breakthrough to comfort him after the loss of his brother and allowed him to express himself artistically and be saved through arts.

People come from all over the world to 5Pointz. 5Pointz has inspired Louie to be creative with his graffiti and it has brought creative artists together as a community.

Eirini Alligiannis, the director, has done a great job in shooting this award winning documentary of Venice Shorts in California. The film is avant-garde, creative, and a great achievement as an arthouse indie documentary. 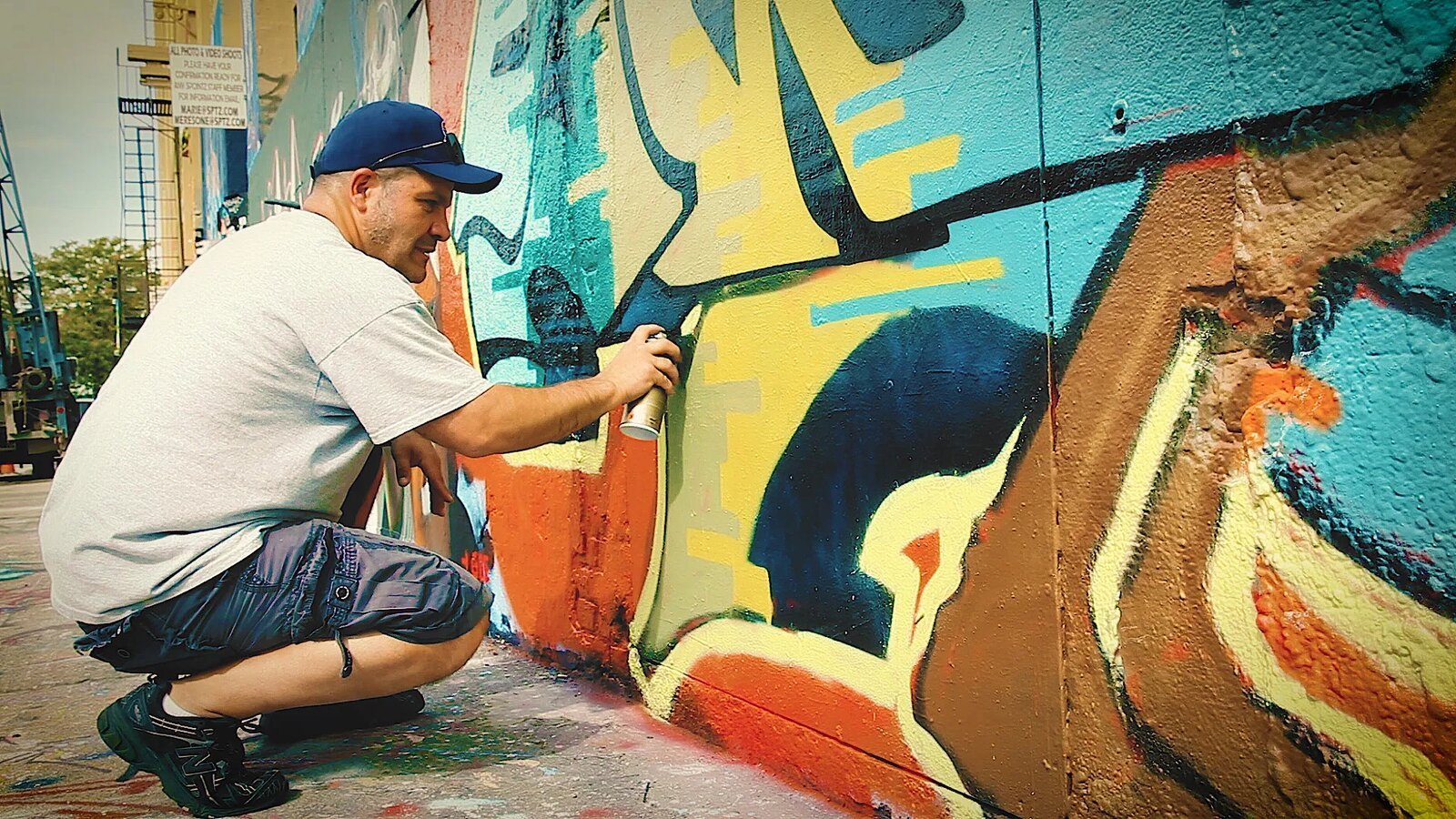 Louie (KR.ONE) Gasparro 5POINTZ was also selected in the documentary section of Montreal Short Film Awards and was screened on Toronto Short Film Channel. The film is filled with colors, walls, murals, graffiti’s and the ups and downs of an artist in love with graffiti. The artist has found a way to express himself through his art and the film deals with the empowerment of artists through arts.

The film is also tragic because at the end, we come to realise that 5Pointz has been demolished after 40 years in order to build luxury buildings. 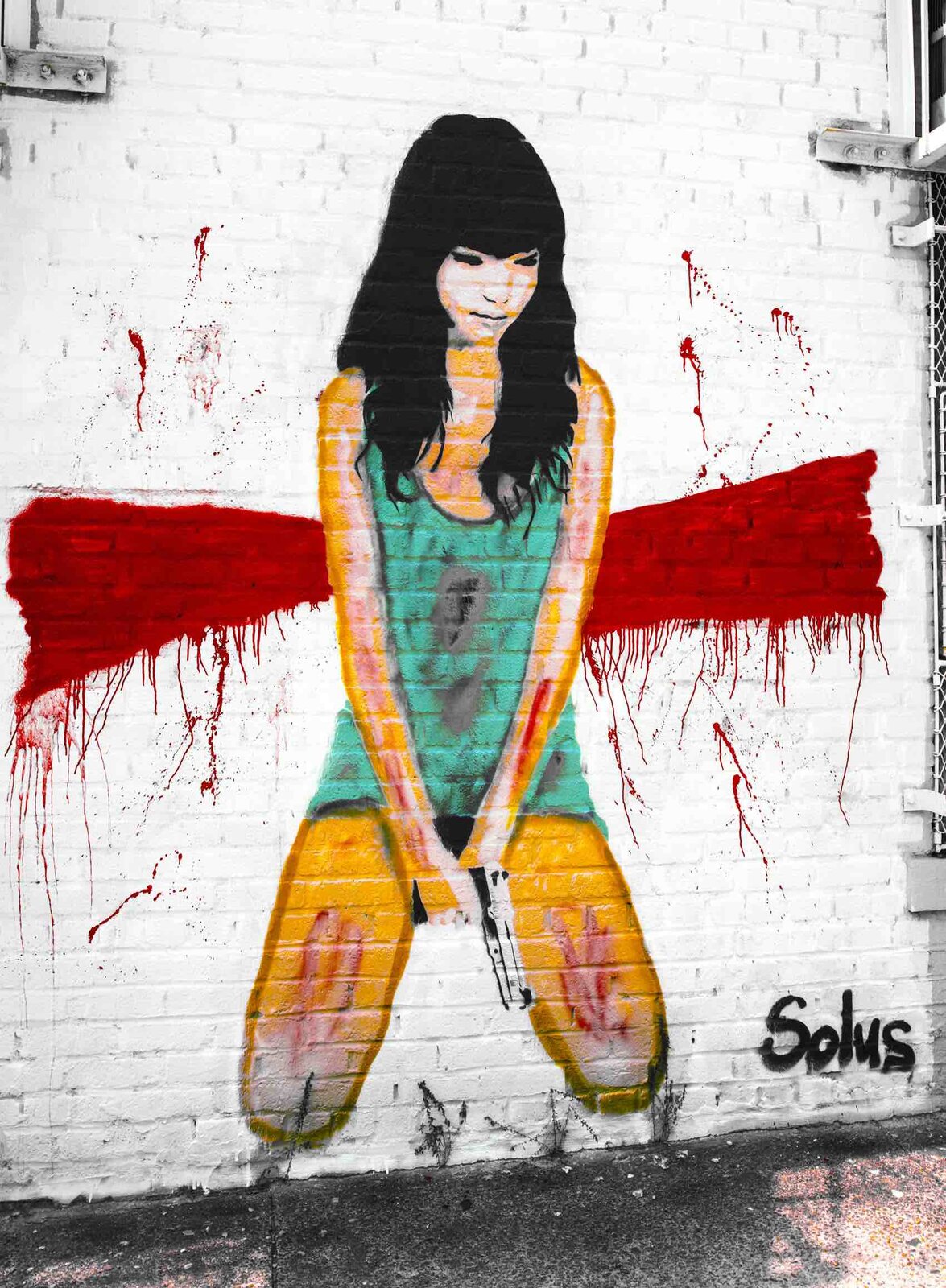 Director, Eirini Alligiannis, was born in Sydney, Australia to Greek immigrant parents who have influenced her attitude towards her artistic endeavors. She is a seasoned professional Digital Media Artist with a wide variety of experience in the Motion and Still picture industries, with a background in Fine Arts.

Having diverse yet complementary roles in the film and television industries throughout Australia, USA and London have given her a strong foundation, aesthetically, technically and culturally. She has also exhibited her photography in Sydney, New York, and Paris. She continues to have work on independent films as cinematographer and as a professional still