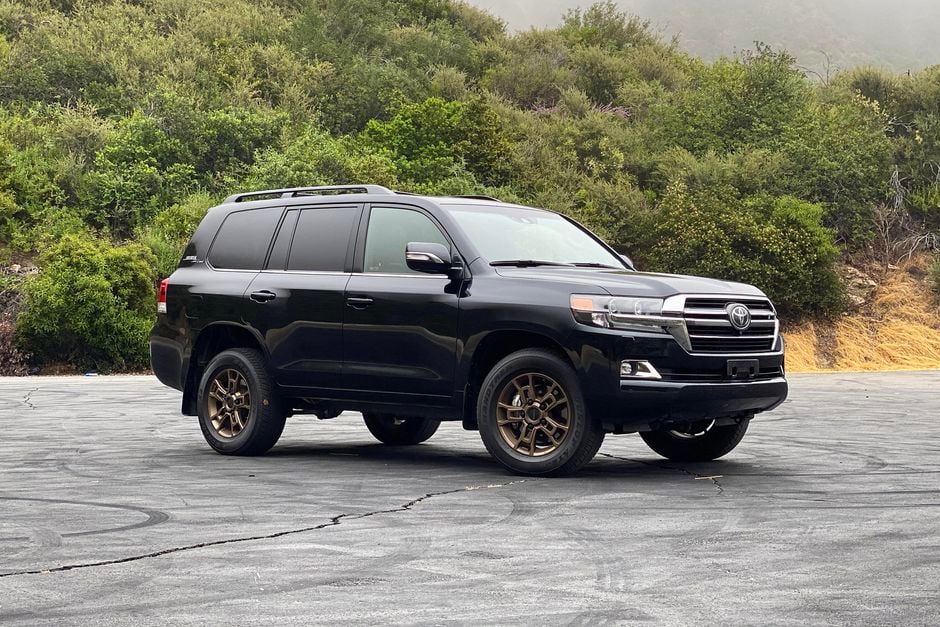 Toyota’s Land Cruiser has gone toe-to-toe with Land Rover to become a household name in its own right among luxury loving music artists and sports players. As 2022 draws ever closer, drivers in Indonesia will be pleased to know that the storied model is coming just in time for holiday pricing.

Let’s take a closer look at what this insanely popular model has in store for 2022. 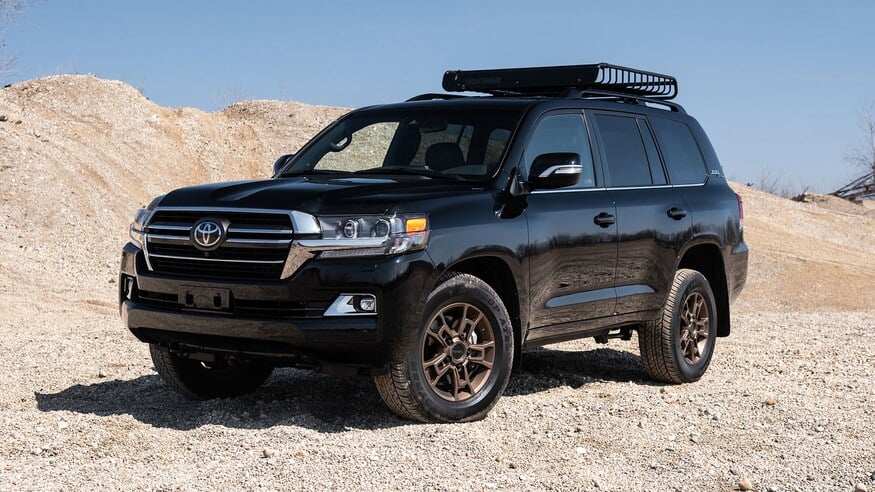 What is a Land Cruiser without an aggressive, masculine, sturdy appearance from the headlights to the chassis? As the only Toyota SUV being offered in Indonesia, the bells and whistles have been traded for cold hard practicality and efficiency for 2022.

The macho mentality of the Land Crusier’s design can be seen predominately in the three-grilled front fascia, laced with chrome and flanked with LED upgraded headlights in a more streamlined and minimalist lighting arrangement.

The universal acclaim of the 2020 upgrades to the Land Cruiser’s interior has been thankfully preserved for the new year. The black upholstery has been tempered to an almost leather-like quality and the cabin is now able to accommodate up to 8 people with legroom to match thanks to wheelbase upgrades not present in last year’s model.

The understated 9-inch touchscreen display can be underestimated without taking the time to familiarize yourself with its extensive feature updates. Toyota’s new Enture App navigation system is a big moment for the company alongside updated bluetooth settings and audio streaming capabilities. With an HDMI slot as well as Siri Eyes Free Control compatibility, the overall driving experience of the Land Cruiser has improved by volumes. 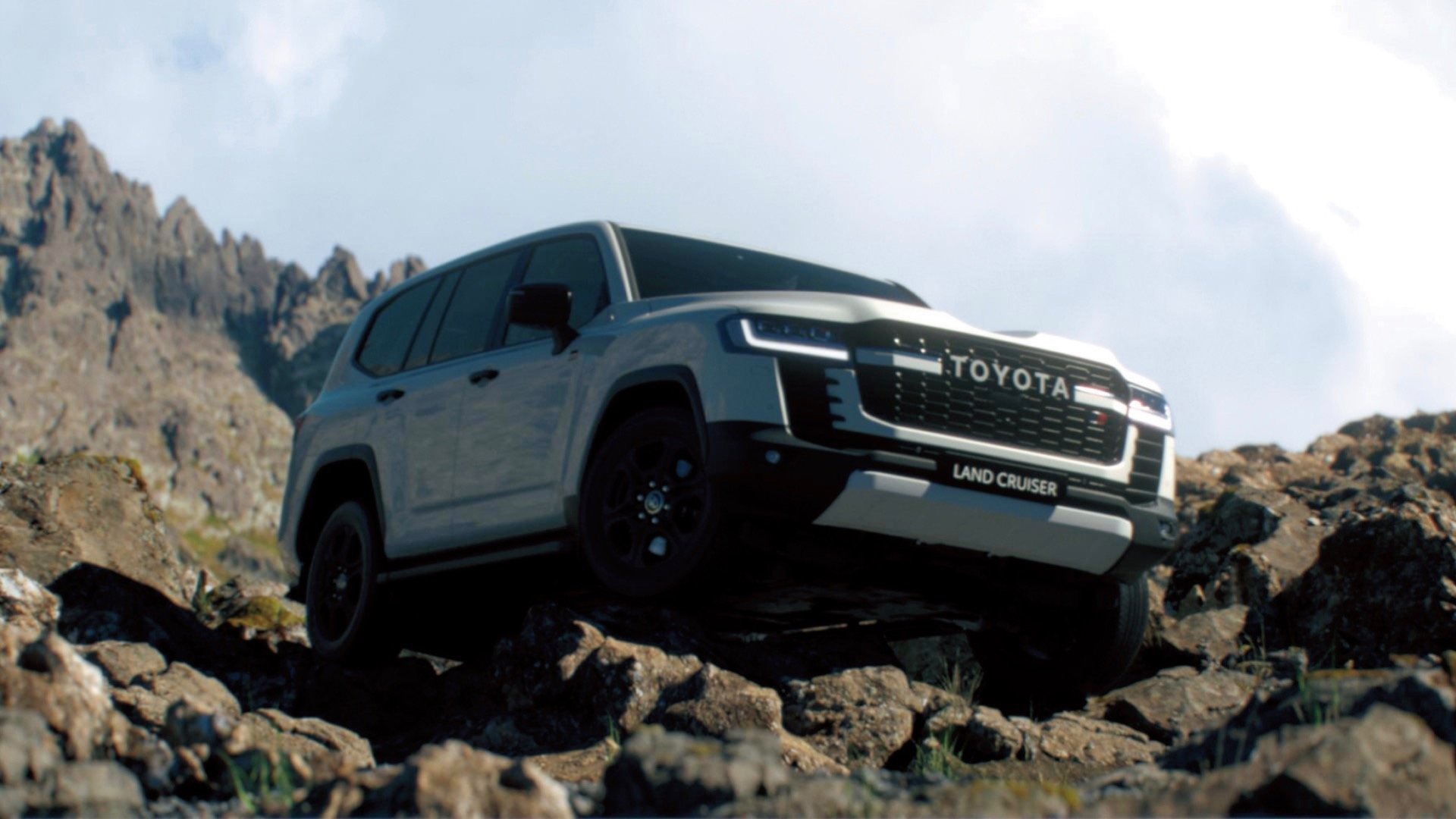 Considering that the engine has delivered a maximum power of up to 235 PS at 3,200 rpm and monster torque of up to 615 Nm at 1,800-2,200 rpm since 2007, one would be forgiven for believing little needs updating when it comes to the Land Cruiser’s engine.

Autofun agrees. “Since 2007, there has been no change in the engine technology used by this legendary SUV. Toyota  Land Cruiser is still using the old model engine coded 1VD-FTV with a capacity of 4451 cc V8 with 32 valves and DOHC technology.”

Toyota Land Cruiser was developed by Toyota since 1951 and only started production in 1954. This car has been made in various forms, including in the form of convertibles, hardtops, station wagons, and multipurpose trucks. The Land Cruiser is known for its toughness on rough terrain, but since the 1990s there has also been a luxurious model on which the Lexus LX is based.

With a history carrying so many twists and turns, it’s easy to see why the latest edition of the Land Cruiser is being met with so much buzz for the new year. Bigger can indeed be better.

What other models would you like to see get overhauled by Toyota? Let us know in the comments? 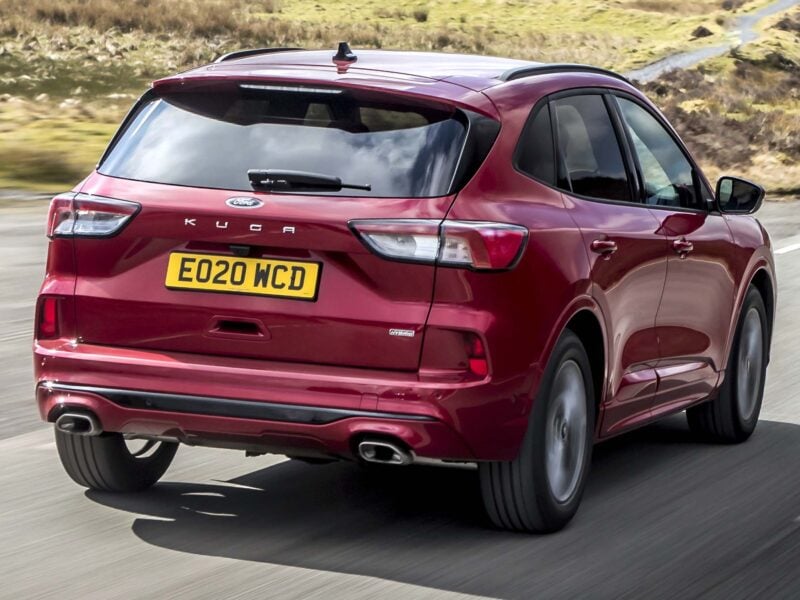 10 Best Used SUVs to Buy Under Your Range